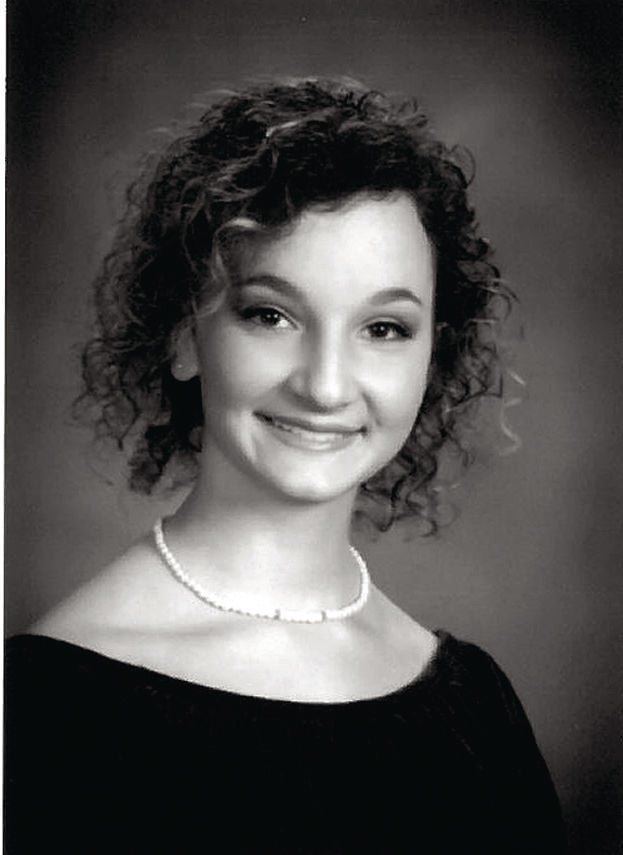 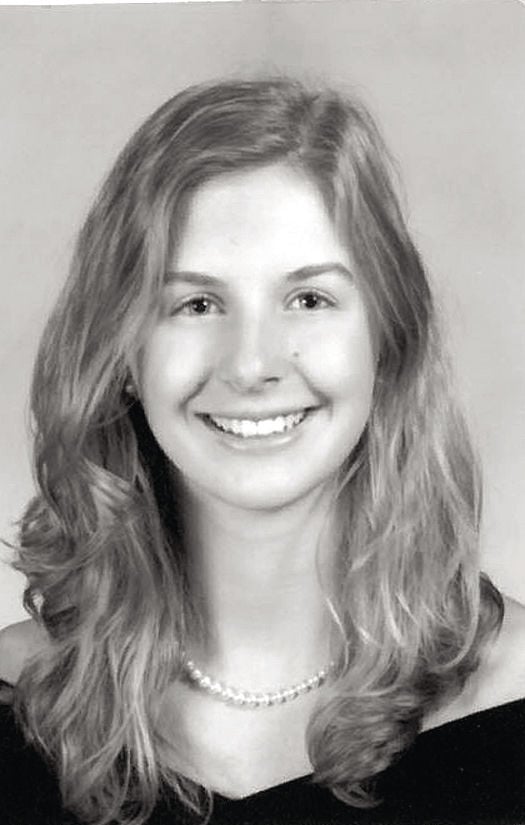 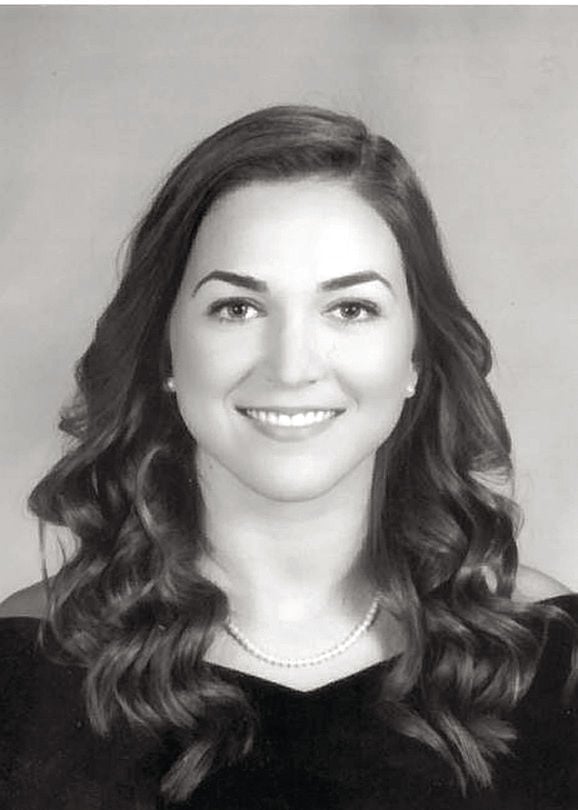 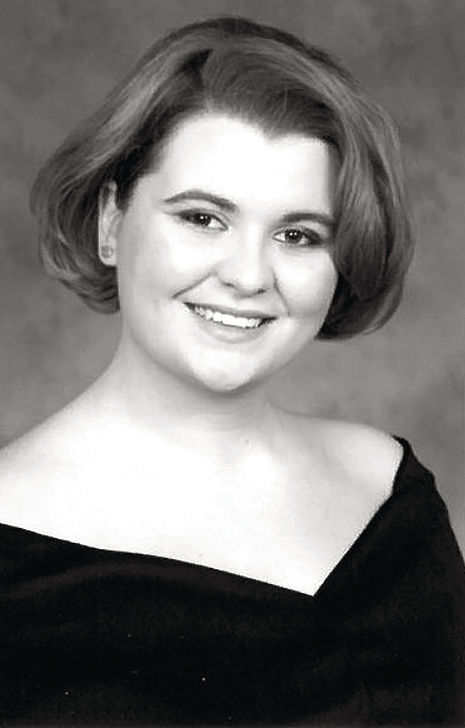 WINCHESTER — The selection of princesses to serve in the Court of Queen Shenandoah XC for the 2017 Shenandoah Apple Blossom Festival has been announced by festival officials. The princesses include Abigail Marie Hodgson, Elizabeth “Liza” Gail Homan, Elizabeth Ann Keim and Evelina Nieve Perez.

Abigail Hodgson is the daughter of Debra and Robert Hodgson, of Sarasota, Fl. She is the granddaughter of Joan and Dan Rainsberger and Shelby Hodgson, all of Winchester, and the late Robert Hodgson. Abigail is a sophomore at Savannah College of Art and Design majoring in jewelry design and minoring in accessory design. She is a 2016 graduate of Booker High School in Florida, where she was a member of SGA as president of her class, the Robotics Club secretary, captain of the color guard and the statistician of the wrestling team. Abigail was awarded five scholarships, including the Betty Altman Special Category Award by Penn Women, the Women’s Exchange Scholarship, the Fine Arts Society Scholarship, the Leadership Scholarship by Booker High School, and the Leadership Scholarship by the Community Foundation of Sarasota. Her hobbies include jewelry design and accessory design.

Elizabeth “Liza” Homan is the daughter of Susan and Kyle Homan, of Winchester. She is the granddaughter of Connie and Bill Robinson, of Stephens City and Mary Lou Thomas, of Winchester. Liza is a freshman finance major at Virginia Tech and is a member of Sigma Kappa Sorority. She is a 2016 graduate of Handley High School. Liza was a member of the National Honor Society and The Rho Kappa Social Studies National Honor Society. She was a Handley Scholar, a Governors Scholar, and a Golden Gavel Award recipient. She was also an AP Scholar with honors. Liza was a member of the Key Club, the Senior Chapel Committee, Fellowship of Christian Athletes Leadership Team, vice president of DECA and captain of the varsity volleyball team. She is a member of Opequon Presbyterian Church. Her grandmother, Connie Robinson, was a princess in the 1956 Apple Blossom Festival and was escorted by her grandfather, Bill Robinson.

Elizabeth Keim is the daughter of Pamela and Douglas Keim, of Winchester. Elizabeth is the granddaughter of Darlene Kauffman of Brogue, Penn., Dorothy and Melvin Keim of Harrisonburg and the late Jason Kauffman. Elizabeth attends Princeton University, where she is a freshman majoring in civil engineering. She is a member of the lightweight women’s rowing team, the Sinfonia orchestra, and Engineers Without Borders. She is a 2016 graduate of Handley High School, where she was a member of the Handley debate team, Key Club, National Honor Society, symphonic band and varsity swim team captain. She danced with Vostrikov’s Academy of Ballet.

Evelina Perez is the daughter of Tina Jacobin-Stowell, of Winchester and Jose Perez, of Portland, Maine. Evelina is the granddaughter of Maxine Jacobin and Albert Jacobin Jr. of Lady Lakes, Fl., and Devonna Jenkins of Columbus, SC., and Antonia Perez of New York City. Evelina is a sophomore at Shenandoah University, where she is majoring in arts and media studies. She is a member of Alpha Kappa Psi and was cast in Sara Celic’s upcoming production of the “Vagina Monologues” at Shenandoah University. She is a 2015 graduate of Handley High School, where she was a member of the thespian society. Evelina was an actress for the Winchester Little Theatre from 2013 to 2016 and is a tour guide at Abram’s Delight.

The princesses will accompany Queen Shenandoah XC and her court to all festival functions throughout the 90th festival scheduled for April 28 through May 7. They will participate in the coronation ceremony to be held on May 5 at 1:30 p.m. at Handley High School. They will ride in the Royal Float in the Grand Feature Parade scheduled to begin at 1:30 p.m. May 6.