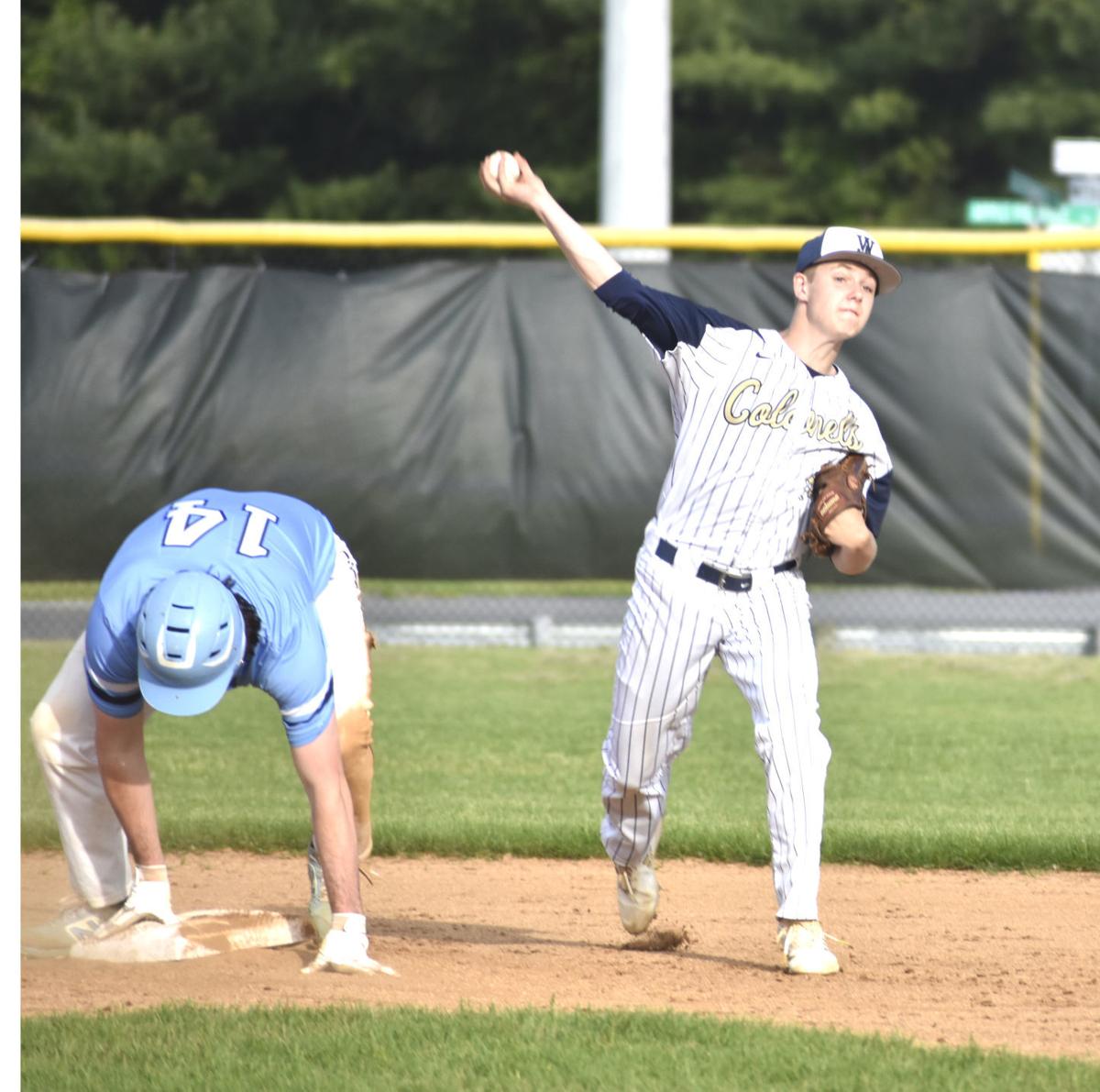 The VHSL is waiting until May to decide whether it will allow spring sports athletes to compete this summer. The competition was supposed to begin March 16, but schools were ordered closed by Gov. Ralph Northam on March 13 because of COVID-19. Northam announced schools would close for the rest of the academic year on Monday. 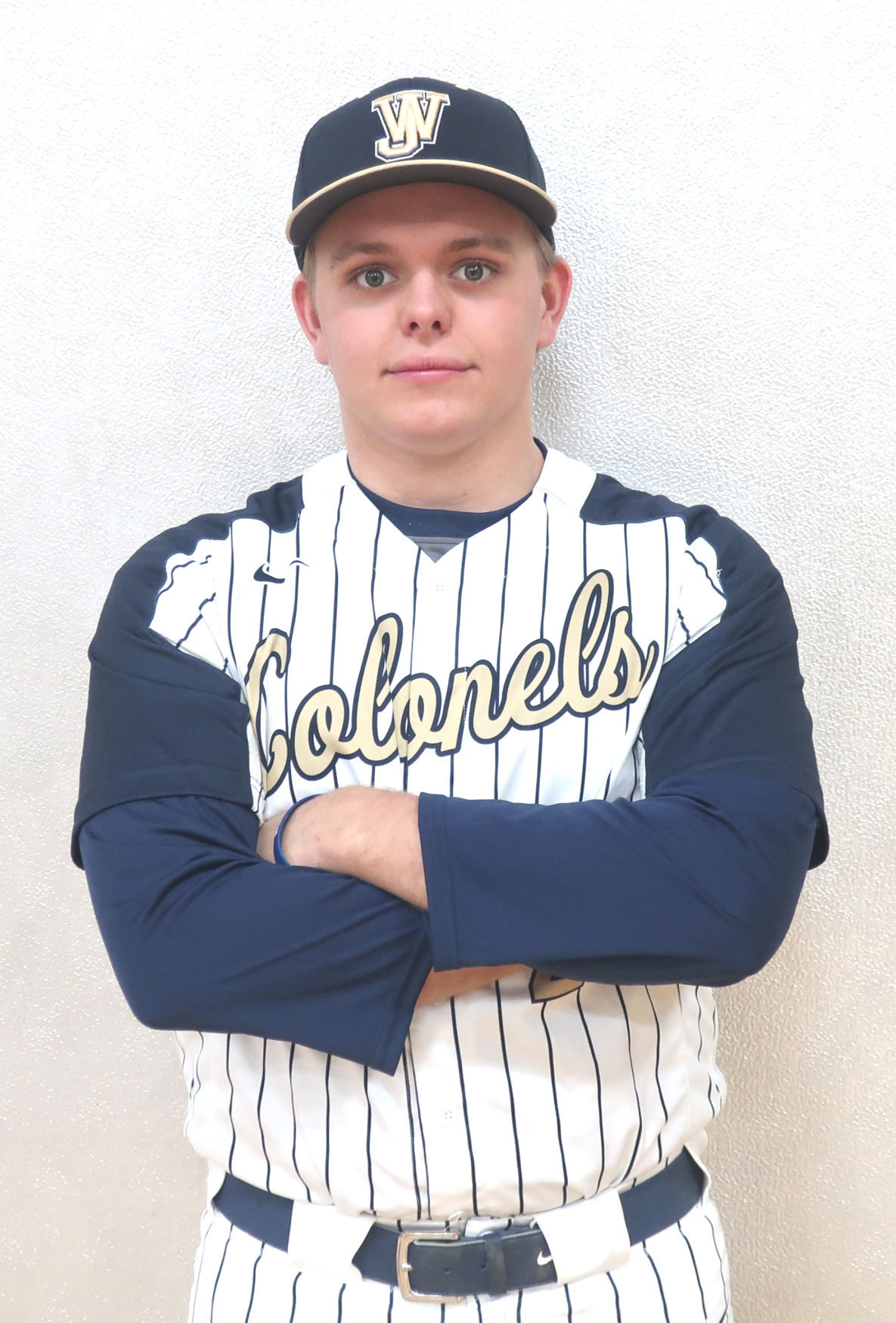 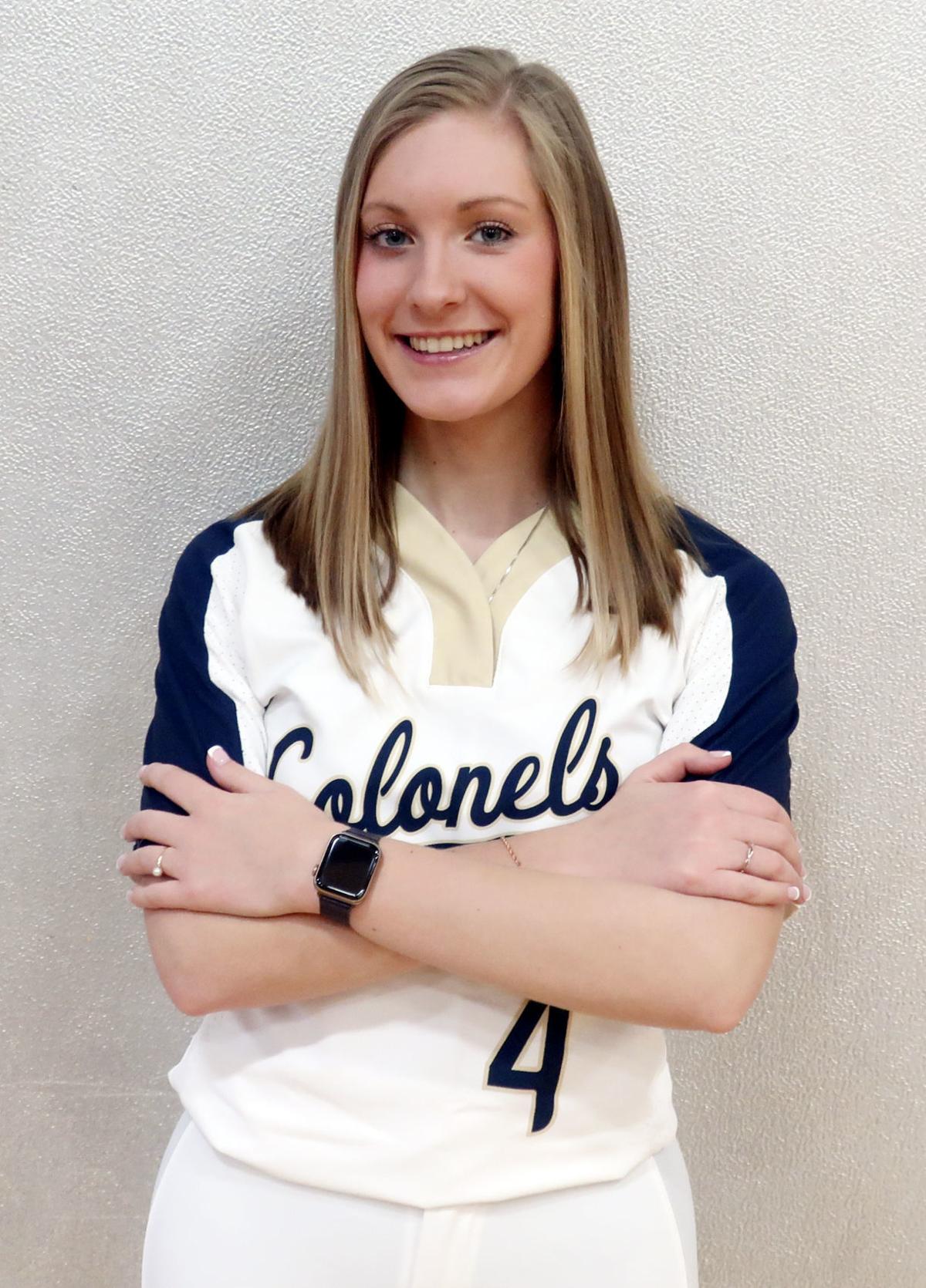 Not being able to play baseball together has James Wood senior Kevin Brown and his teammates pretty dejected right now.

He’s glad that the Virginia High School League is at least leaving open the possibility that they could reunite again on a field this summer.

“Especially for our seniors, we’re all pretty down in the dumps that we didn’t get our senior year,” said Brown in a phone interview on Wednesday. “It’s unfortunate in this whole thing. We miss the competitiveness.”

Because of the frequently changing status of the coronavirus (COVID-19) pandemic, Gov. Ralph Northam announced on Monday that schools would be closed for the remainder of the academic year. The VHSL canceled all spring sports through the remainder of the academic year less than two hours later while also stating its Crisis Committee would meet on Tuesday to look into holding events in the summer. (The spring sports competition season was supposed to start March 16, but that marked the first day schools were ordered closed by Northam.)

On Tuesday evening, the VHSL elected to delay making a decision on spring sports until May. In a phone interview on Wednesday, VHSL executive director Billy Haun did not paint a rosy picture for the future of spring sports, but the VHSL didn’t want to rush into a decision to cancel them completely because of people like Brown who want to play again as long as the circumstances are safe and realistic. (A petition on change.org claimed to have nearly 12,000 signatures supporting the VHSL’s decision to hold off on canceling spring sports completely.)

Student-athlete insurance and physicals are two of the bigger obstacles. (Athletes will be required to have a new physical after July 1, and parents will have to certify that their children are insured. Haun said more research is needed on how to handle those areas.) High school athletes who hope to take college courses this summer is another issue — they’d only be eligible to play if it was a dual high school/college enrollment situation.

Haun emphasized that trying to organize those things won’t matter if the COVID-19 situation hasn’t improved significantly by the time the VHSL meets to discuss spring sports again in May. Northam stated on Monday that “the data tells us is [COVID-19] will be with us for at least two to three months and perhaps even longer.” The Virginia Department of Health’s most recent figures show 391 COVID-19 cases and nine deaths in the state.

“A lot of things are going to have to change before any of this other stuff even matters,” Haun said. “Right now we have health professionals saying three-to-four months of still practicing social distancing and isolation for the protection and the good of the Commonwealth of Virginia. The foremost thing on our mind is the safety of not only our student-athletes, but our coaches, our umpires ... just the well-being of every citizen in the Commonwealth of Virginia.”

Four months would take things to the end of July. Haun said people need to follow the recommendations of the CDC and the Virginia Department of Health, because there’s no set ending to the COVID-19 situation. Haun said he’s heard a lot of people wondering if schools will even be able to start on time in August and September, so there might come a time when holding sports competitions in July won’t be realistic.

In order to have enough practice time, Haun said he can’t envision the VHSL having competitions before July if it approves summer sports. Holding competitions in July would require the VHSL Executive Committee to approve changes to its calendar to allow spring sports and require waiving its dead period from June 28-July 4 to give teams the most possible time to work with. Haun said the VHSL is not in favor of holding state competitions because that would narrow the amount of time eliminated teams would have to work with.

Local athletic directors declined on Wednesday to take questions on the VHSL’s Tuesday announcement because of the uncertainty surrounding COVID-19.

“Until additional information is available and decisions are made by the VHSL, it would be premature to comment on what may occur with sports and other activities beyond the current academic year. As you know, there are many considerations regarding the possibility of holding a season during the summer that will have to be addressed by the division and possibly the School Board. At this point, it would all be speculation. We always want what is best for students and our student-athletes, but we are in an unprecedented situation and need additional details and time to analyze the issue before making any decisions or comments at this time.”

“Handley High School is evaluating the current situation and will adhere to the stance of the VHSL. It is difficult to speculate on the determination of spring sports during this unprecedented time. As more information presents itself in the future, Winchester Public Schools will continually analyze the situation and what is best for our student-athletes.”

But as that change.org petition shows, there’s a lot of people hoping that something can happen in summer.

Outside of not holding state competitions, Haun said the VHSL did not come up with any ideas on Tuesday as to what type of competitions it would recommend in July — the VHSL would rather see where everything stands in May before it decides on that.

Brown said he would be satisfied playing games against district opponents. James Wood baseball coach Adrian Pullen would be happy even if he only got to play one game against an area rival.

“If there’s any way [the VHSL] could come up with some scenario that we could get back on the field, even it’s just for one game, it would mean the world to the seniors and the players,” Pullen said.

The Colonels softball team is coming off a Class 4 Northwestern District regular-season championship season. Led by Virginia Tech signee Ivy Rosenberry, James Wood was hoping to take the next step and qualify for the Class 4 state tournament after falling in the Region 4C semifinals last year.

James Wood softball Todd Baker said while that was the goal, he’s fine with taking whatever he can get.

“I like the fact [the VHSL] is doing everything they can to get the athletes on the field,” Baker said. “Ever since school started, my girls have worked extremely hard to get ready for this season. It’s sad for the coaching staff and the girls who put all that time and effort in to not play games. I think any games that we have an opportunity to play, even an abbreviated schedule, would be great for all the schools.”

Baker said he’ll also understand if the VHSL decides if summer play is not a viable option.

“We have three great seniors that may not get the opportunity to play this year, their final year,” Baker said. “Ivy Rosenberry is one of the best players we’ve ever had at James Wood, and for her not to be a part of [high school sports] her senior year, it’s heartbreaking. But you’ve got to look at the big picture part with player safety.”

Pullen believes people would change vacation plans — which are already up in the air because of COVID-19 — to get a chance to play. Baker acknowledged that fielding a full roster could get tricky because a lot of softball players have already paid their travel team dues. Baseball players also have to work around things like American Legion ball.

“I’m sure a lot of teams’ rosters will look differently than what they would have had with a normal schedule,” Baker said. “You have some seniors that may have things they’re doing to prepare for college, there are vacations that families have already planned on, and some of these parents pay a lot of money for travel teams every summer. I’m not sure if they’re going to be willing to throw that money away so their child can play high school.”

James Wood senior Afton Sykes is one of those who is all in for summer play, though.

“It would be the last time I would ever play in my life,” Sykes said. “Anything’s better than nothing.”