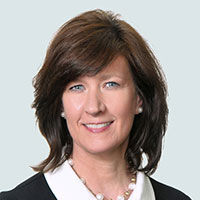 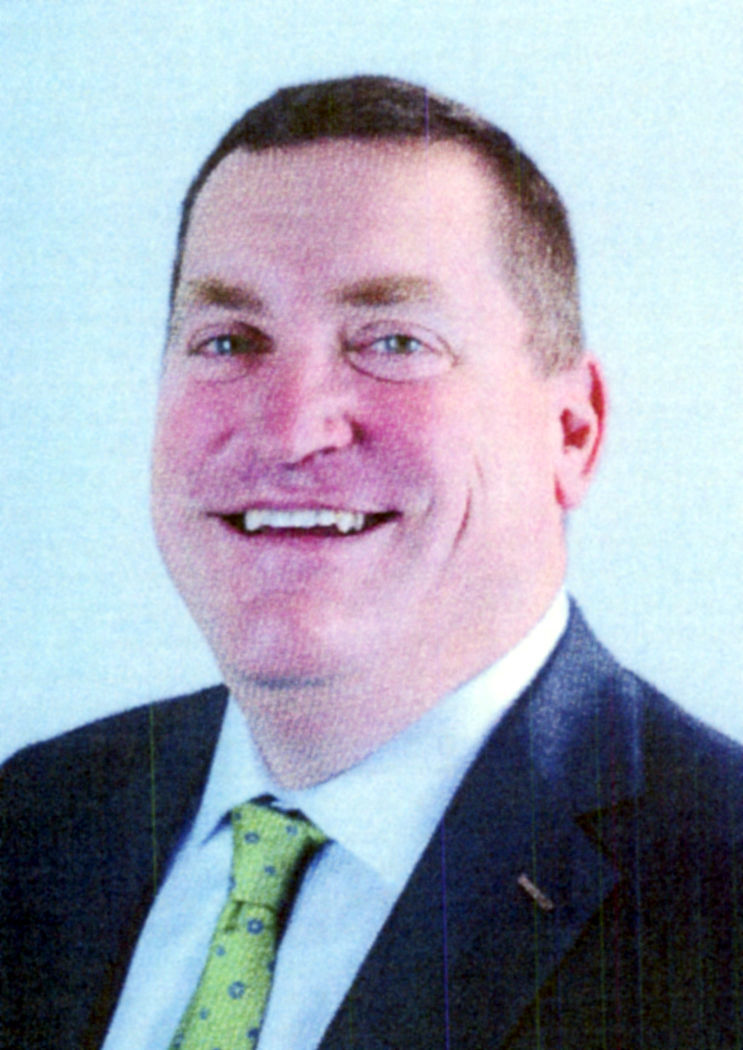 BERRYVILLE — Despite what Bank of Clarke County President and CEO Brandon Lorey called “significant turmoil due to COVID,” the bank’s holding company reported “continued strong performance” for the second quarter of 2020, according to an earnings release.

Eagle Financial Services, Inc. (OTCQX: EFSI), whose divisions include Eagle Investment Group, reported that the board of directors announced a quarterly common stock cash dividend of $0.26 per common share, payable Aug. 17, to shareholders of record on Aug. 3.

Highlights of the quarter included a net income of $2.8 million, loan growth of $114.9 million, deposit growth of $117.9 million and basic and diluted earnings per share of $0.83.

“I could not be prouder of what the team accomplished during the second quarter,” Lorey said.

He noted that more than 70% of the bank’s staff have been working from home during the COVID-19 pandemic.

Customers’ banking needs have been met through mobile and digital channels as well as through adjusted schedules.

COVID-19’s impact stretched beyond that, though, as Paycheck Protection Program loans were at the forefront of the bank’s business. The bank originated 888 PPP loans, totaling $88 million, “keeping thousands employed as Virginia looks to reopen,” Lorey said.

Bank of Clarke County Executive Vice President and CFO Kathleen Chappell said the bank initially wasn't expecting a high loan volume. But she said the amount of PPP loans the bank was able to fund was “a huge statement of our call to order to help the small businesses in our market.”

Both Lorey and Chappell commended the staff’s ability to work “at all hours” to ensure PPP loans were handled thoroughly.

“It was very important. That’s what we’re here to do as a community bank,” Chappell said. “That just goes to show the commitment of our employee base.”

The bank noted it is also using loan deferral programs to work with customers experiencing hardships due to the pandemic. The bank reported that as of the end of the quarter, the company had approved 247 deferrals with loan balances totaling around $145.9 million. As of July 24, 147 loan holders with loan balances around $70.2 million had begun making payments on their loans after the deferral date had passed.

Average loans for the second quarter were $750 million, compared to $657.7 million for the previous quarter.

There were also gains on the sale of securities in the amount of $529,000 recognized during the second quarter.