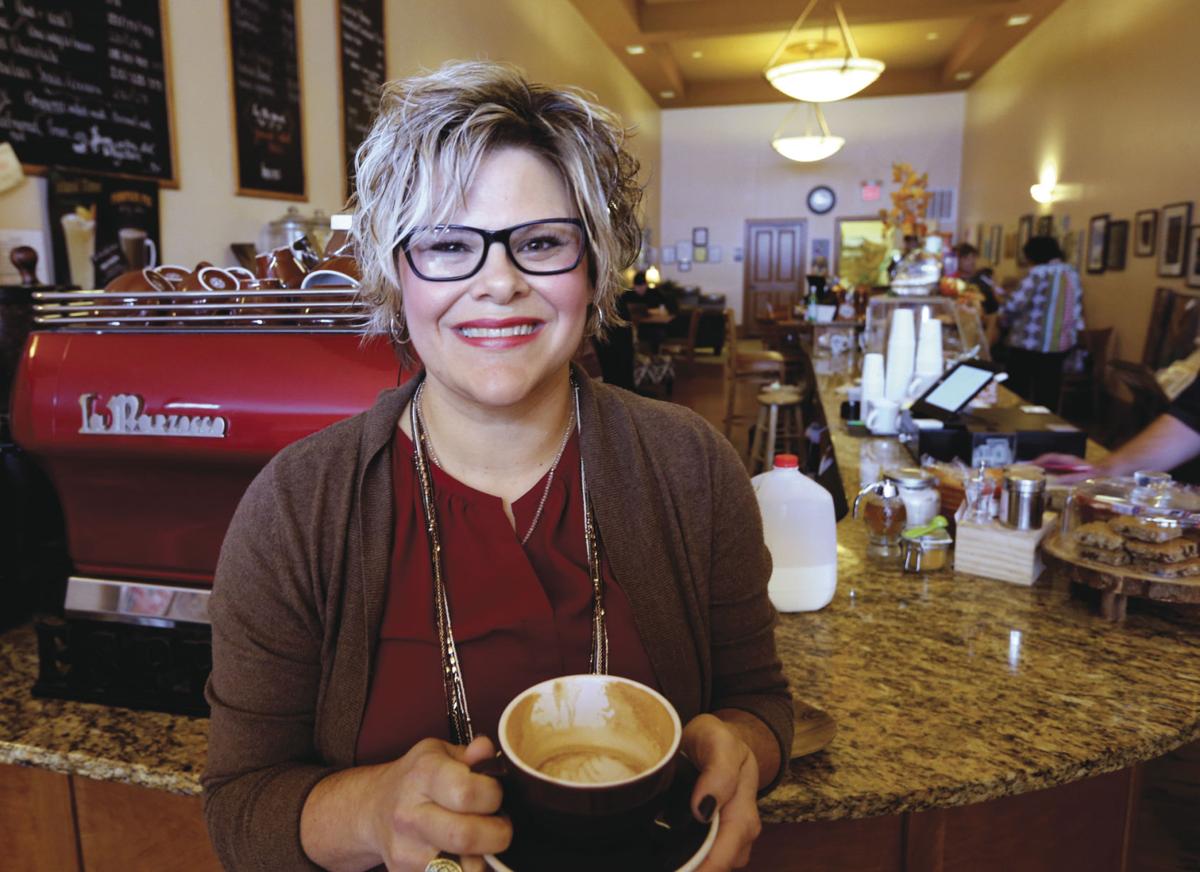 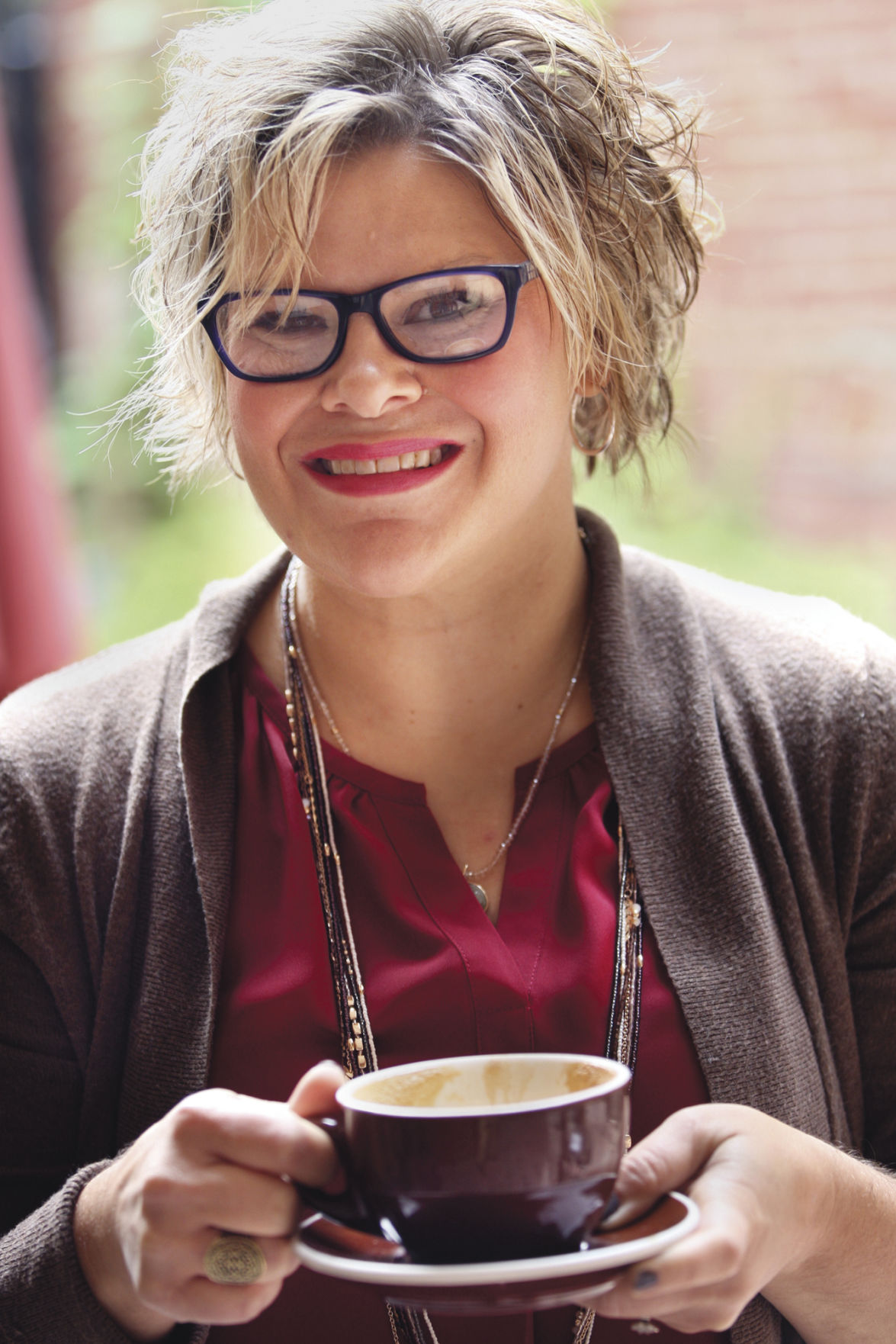 WINCHESTER — On a road trip with her husband about two years ago, Crystal Dallke did something she does all the time.

She stopped for coffee.

But she did it in a way she hadn’t typically done.

“I always went to Starbucks and Dunkin’ Donuts,” she said. “That’s what everybody does.”

Instead, in Louisville, Ky., Dallke stopped at an independent, locally owned coffee shop and had them make something just for her.

Mainly, she said, that was because she had no idea what to order.

“The menu was completely different, and to be honest, it was intimidating to me,” she said. “The baristas were so friendly. This was not just a job to them. This was welcoming me into their world.”

Dallke, 39, of Inwood, W.Va., was instantly addicted to the caffeine rush of coffee beans roasted within miles of where they’re served, brewed by people careful with the process.

A blog was born. From that time on, Dallke has been the Cappucino Traveler.

Because her husband travels for work, Dallke tags along and brings her interest in coffee with her, she said. Through her weekly blog postings, Dallke has reported on travels of over 16,000 miles, 15 states and more than 100 different local coffee shops.

And now, she is sharing her interest with the public, not just through her internet posts, but also as a tour guide. Beginning on Saturday, Dallke will be leading the Coffee Caravan, a three-stop tasting tour of independent coffee houses in Winchester.

Beginning at Hopscotch Coffee on Millwood Avenue, the tour will move to Steamy’s on Piccadilly Street and Espresso Bar and Café on the Loudoun Street Mall.

Tasters should expect a different experience at each location, she said.

“I know what they’re good at,” Dallke said. “Each one has its own strengths.”

Like a winery tour, the Coffee Caravan will introduce tasters to the different flavors a beverage can offer. Like beginning wine tasters, participants will learn to develop their palate for coffee.

“I call it a party in your mouth,” she said.

Lanita Byrne, owner of the Espresso Bar and Café, said she is grateful that Dallke is promoting local businesses.

“They have pub crawls. They have restaurant crawls. She’s starting a coffee crawl,” Byrne said.

And Dallke’s own preferences have become something that the coffee industry wants to know about. Not only through her blog and facebook page, but particularly through her Instragram site, Dallke has attracted more than 3,000 followers and is now considered a “microinfluencer,” she said.

And Dallke likes to spread the wealth. Subscribers to her sites may win product samples themselves.

Participation in the Coffee Caravan is limited to ten people. Tickets are $20 apiece and are available at Dallke’s blogsite, thecappucinotraveler.com.