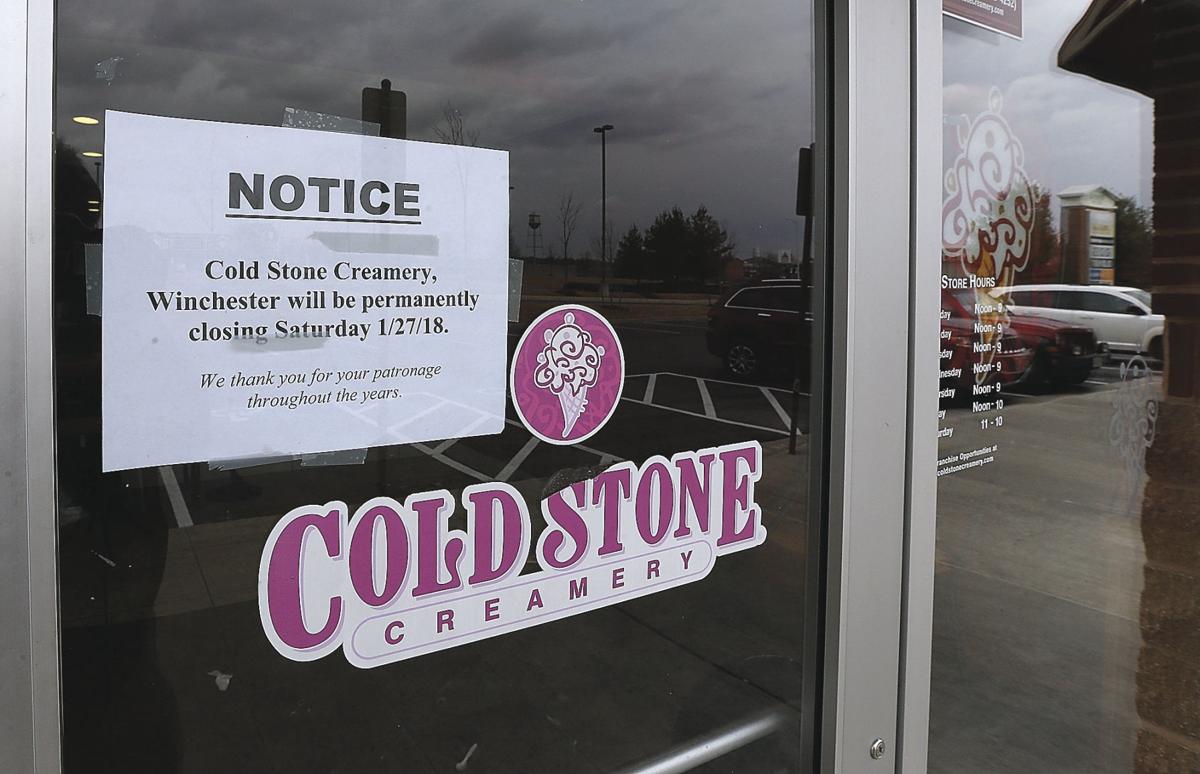 Cold Stone Creamery, located in the 2500 block of South Pleasant Valley Road, has closed. A sign at the store this week said the shop’s last day in business was Saturday. 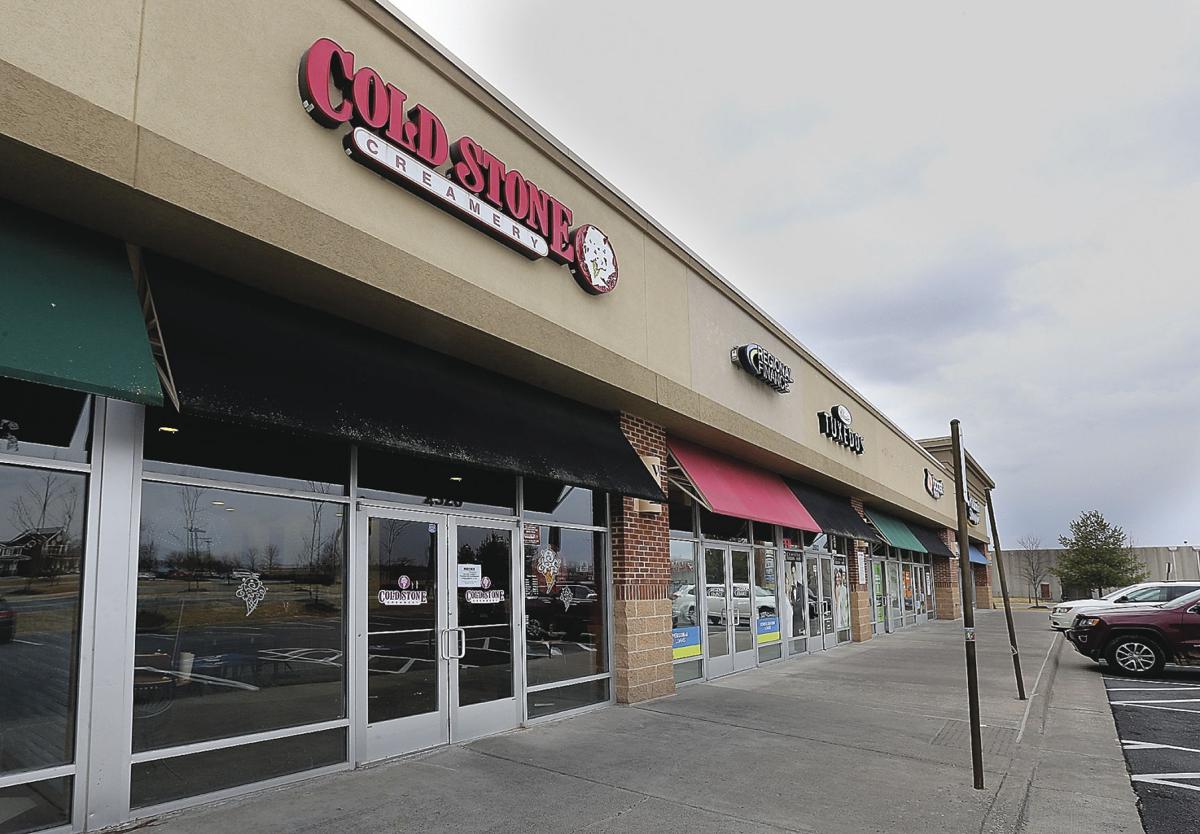 Cold Stone Creamery, located in the 2500 block of South Pleasant Valley Road, has closed. A sign at the store this week said the shop’s last day in business was Saturday.

WINCHESTER — Cold Stone Creamery at 2520 S. Pleasant Valley Road in the city has closed for business, the Arizona-based corporation confirmed on Tuesday.

“Although we never like to see a store close, the decision to close a store is that of our individual franchisees,” Lauren Sullivan, a public relations manager at Kahala Brands, the parent company of Cold Stone, in Scottsdale, Ariz., said in an email on Tuesday. “At this time I can only confirm that our records show the store has closed.”

A sign in the store-front window on Sunday said the shop’s last day in business was on Saturday.

Ann Burkholder, city commissioner of revenue, said on Wednesday that the 2017 business license was signed by Amiel Sabbagh and the owner was listed as city-based Blue Sky Ventures. A phone call to that group led to a disconnected number message on Wednesday.