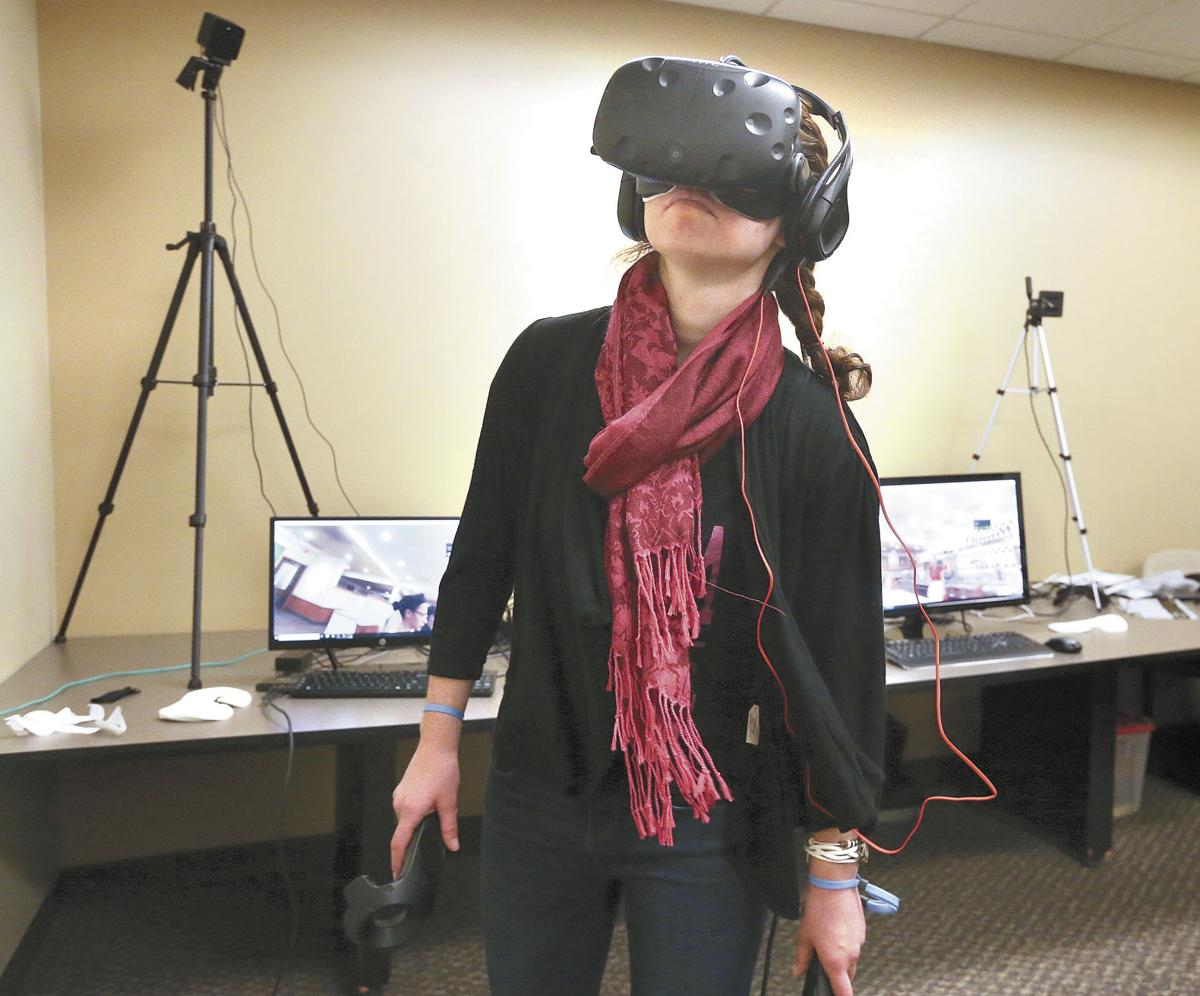 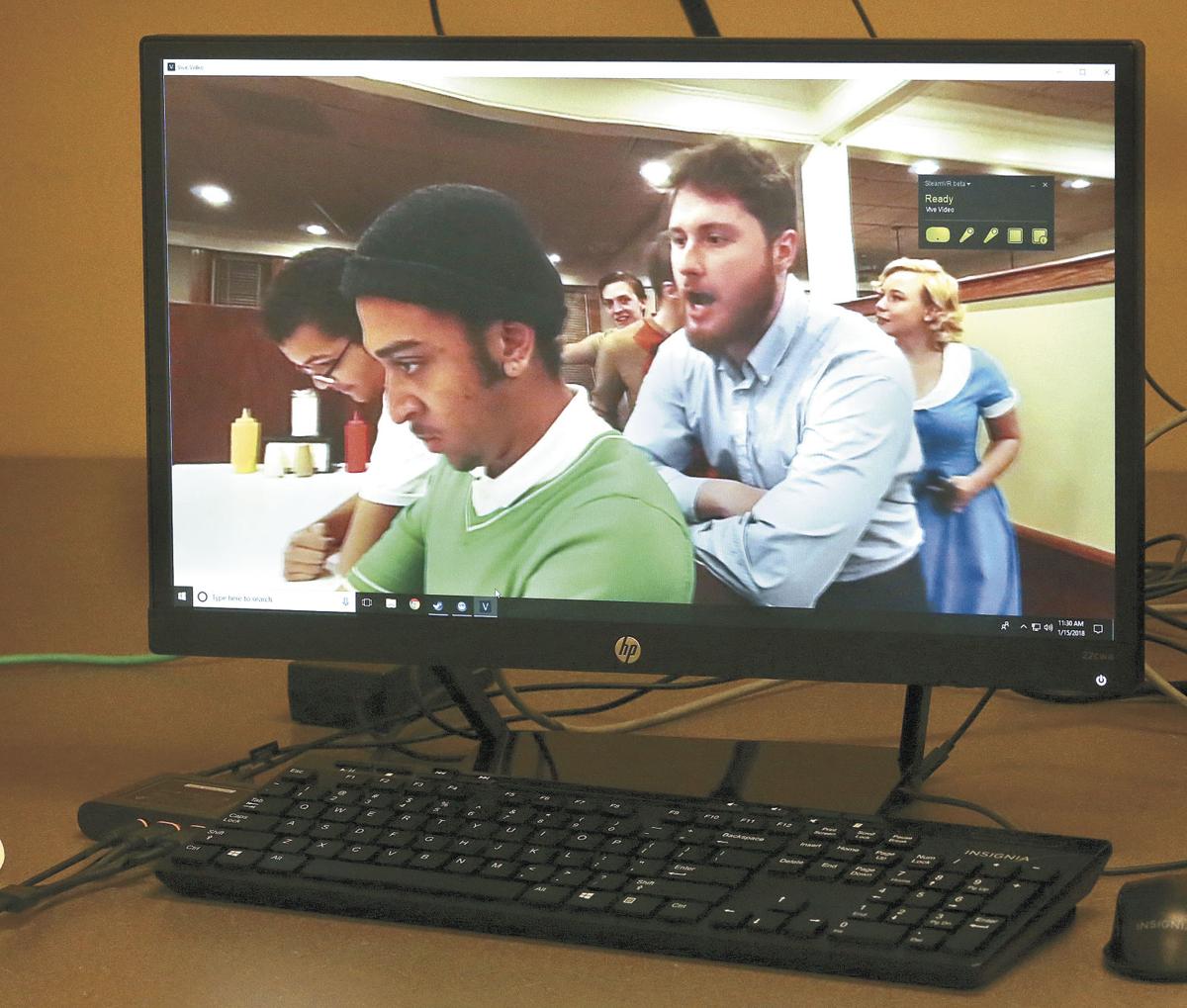 Shenandoah University students act out a 1960s civil rights-era sit-in at a whites-only area in a restaurant during the school’s Martin Luther King Jr. Day events. The video was part of a virtual reality offering at the school Monday. In the video, senior Chris Johnson is heckled by freshman Austin Flewell. 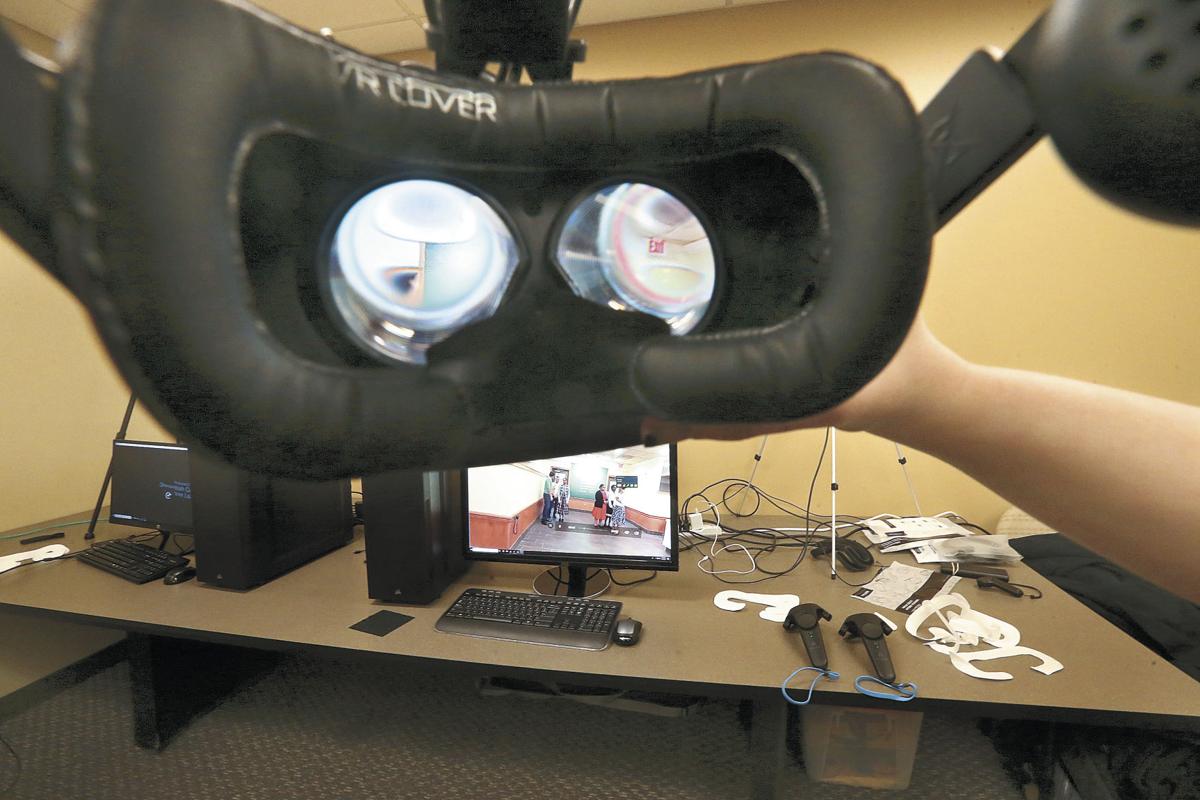 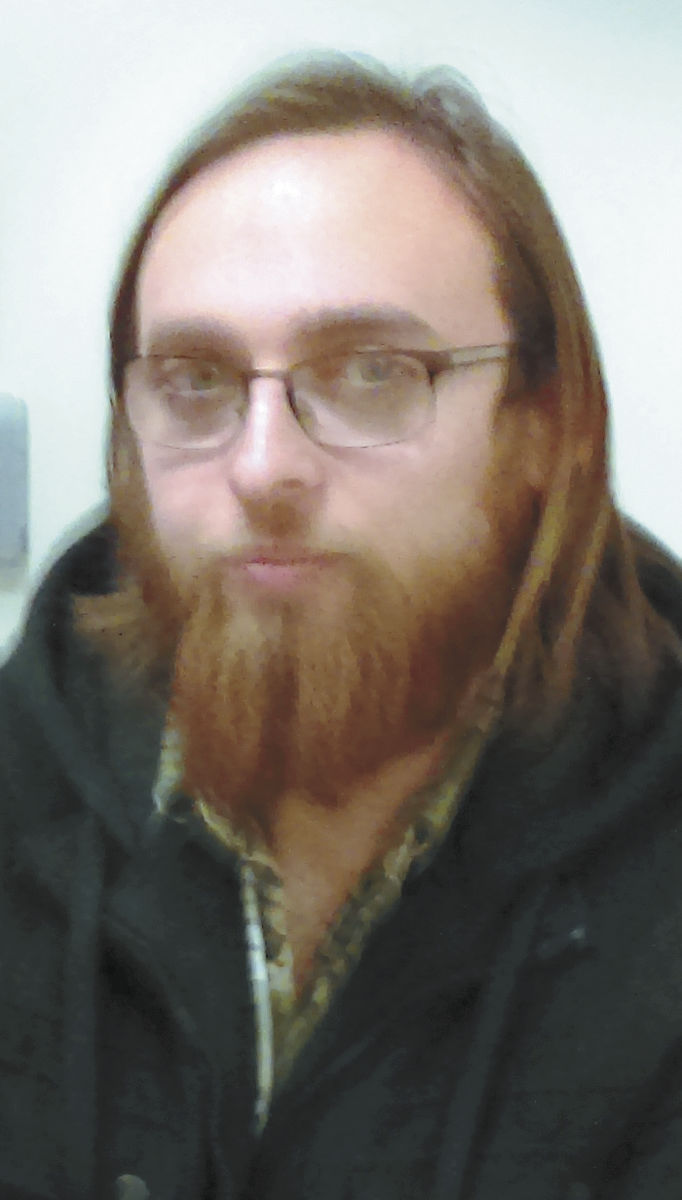 Shenandoah University junior John Oross wrote the script for "An Atmosphere of Hate." The virtual reality video that debuted Monday during Martin Luther King Jr. Day celebrations at the university, is based on the 1960 sit-in at the Woolworth's lunch counter in Greensboro, N.C., protesting segregated restaurants.

Shenandoah University students act out a 1960s civil rights-era sit-in at a whites-only area in a restaurant during the school’s Martin Luther King Jr. Day events. The video was part of a virtual reality offering at the school Monday. In the video, senior Chris Johnson is heckled by freshman Austin Flewell.

WINCHESTER — A virtual reality video created by Shenandoah University students and faculty is designed to give viewers an intimate feel for the anger, fear, racism and sense of impending violence at the civil rights sit-in protests over segregation at the Woolworth’s lunch counter in Greensboro, N.C., in 1960.

Nearly 100 people viewed “An Atmosphere of Hate,” which debuted Monday during annual Martin Luther King Jr. Day celebrations at the university. The video also was shown Monday evening at the Alamo Drafthouse Cinema.

The 3,844-student university has been honoring King on the national holiday for his birthday since at least 1994, according to university spokeswoman Cathy Loranger. This is the first year a weeklong series of events is planned, including community service by students.

The approximately four-minute video, which featured about 15 students, was filmed in about three hours on Nov. 4. It features several black protesters — portraying the all-black Agricultural and Technical College of North Carolina students who staged the protest — entering the store and sitting at the lunch counter. Viewers feel as if they’re at the counter as outraged customers, staff and a police officer insult and threaten the protesters.

The sit-ins, which triggered national protests, including in Fredericksburg, were historic. They helped lead to the 1964 Civil Rights Act outlawing segregation.

But because the sit-ins took place 58 years ago, they’re ancient history to young people. The virtual reality experience is designed to make them contemporary.

James “J.J.” Ruscella, an associate professor of theater at the university and director of the Shenandoah Center for Immersive Learning, directed the video. He said there is a lot of interest in it as a learning tool, including a request to use it by the San Francisco Public Library’s African American Center.

“We’re learning how to get better at this, but the impact has been simply tremendous,” Ruscella said during a group discussion involving people who had just seen the video. “Our students are leaving here thinking in a whole new way.”

The script was written by SU junior John Oross, a history major. He said he finds the virtual reality technology fascinating.

“The idea of putting on these goggles and you’re in a different world,” he said. “It’s just amazing.”

Oross said he spent about two days writing the script, which relies heavily on improvisation. He wrote just one line of dialogue: a white woman saying she won’t eat next to black people.

The script allows viewers to see the protest from four angles, giving them the perspectives of customers, staff and the protesters.

“Because he’s given thought to the action from beginning to end from each direction, you have a story to follow,” Ruscella said of Oross. “These things are intuitive for our students. They’re thinking in multiple dimensions, in ways that we’re not. We’re linear thinking.”

Ruscella said he needed six takes to capture the raw emotion of Greensboro. He said the experience was trying for the actors.

Ruscella said he got permission from the black students before allowing the white students to hurl racial slurs at them.

“It kind of takes your breath away that that’s what people actually went through,” said sophomore Cassie Rathie, who played a white customer at the counter.

The students were part of history Professor Warren R. Hofstra’s class. He said the video increases understanding of the event in ways that books, lectures or movies can’t.

“We started blind. We didn’t know where this was going,” Hofstra said. “But what’s coming out is a sense of how this immersive technology can really create an emotional experience.”