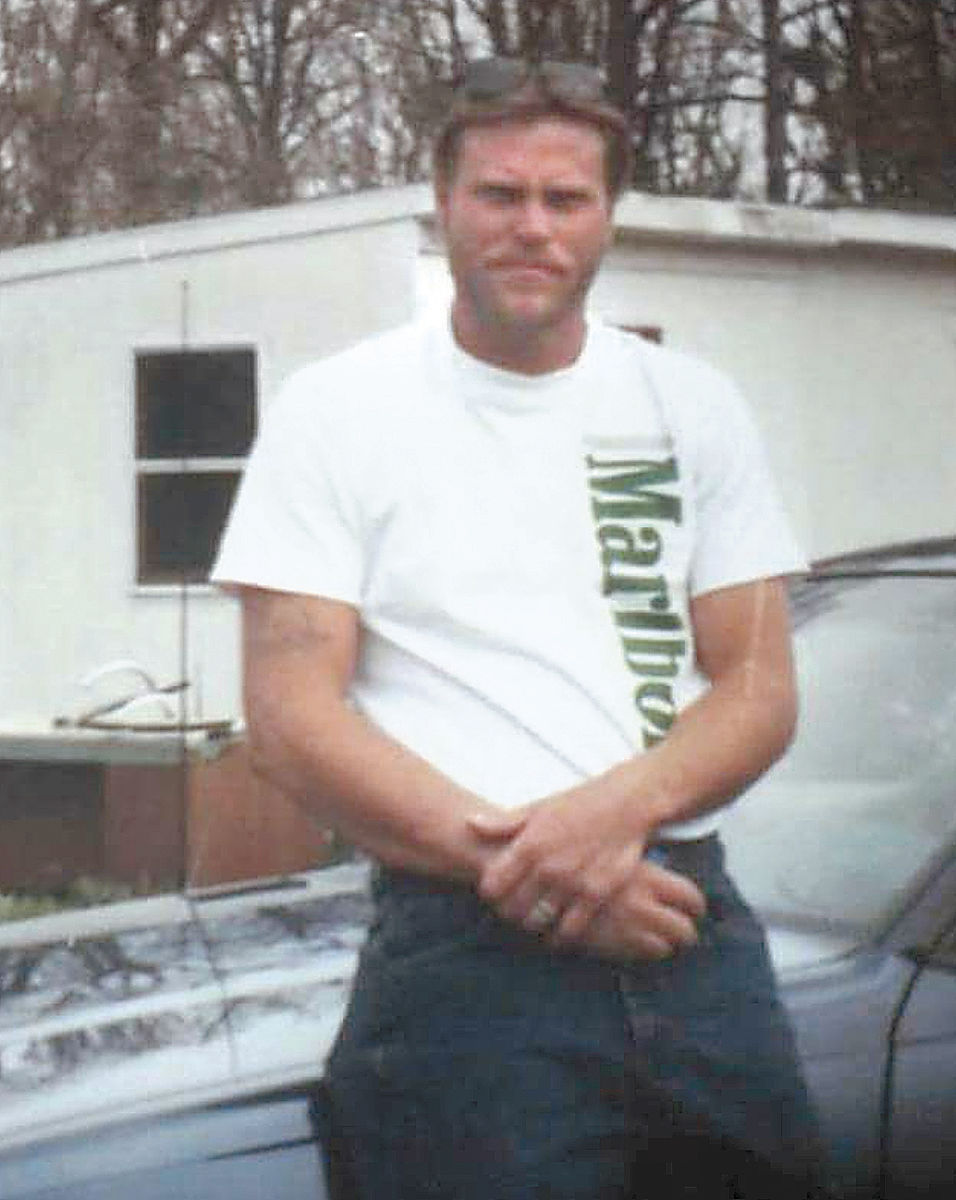 William David Dudley is pictured before his disappearance in 1993. 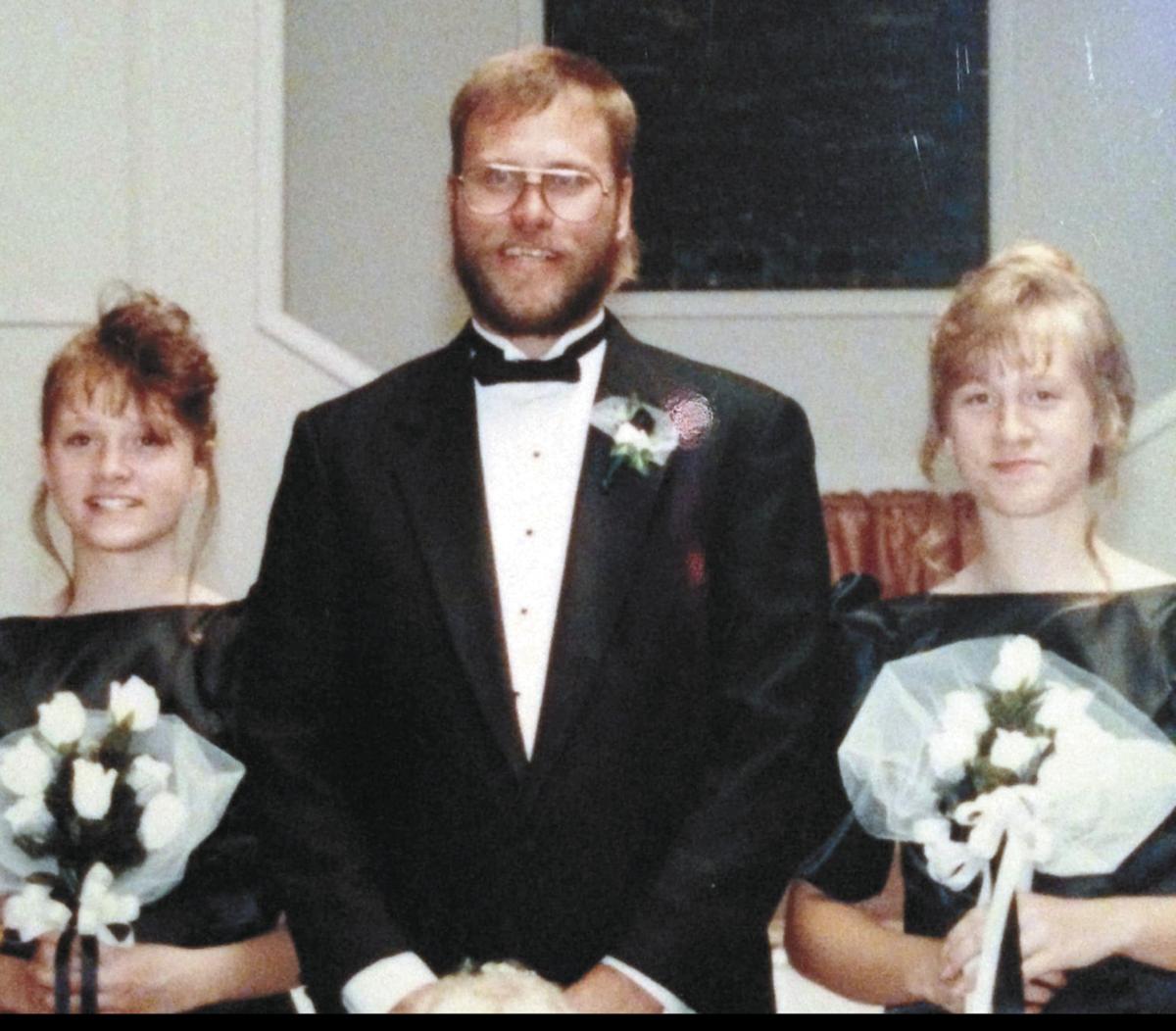 William David Dudley is pictured before he disappeared in 1993. He was last seen on Oct. 31, 1993, when he reportedly assaulted his girlfriend and fought with two men. His family believe he was murdered.

William David Dudley is pictured before his disappearance in 1993.

William David Dudley is pictured before he disappeared in 1993. He was last seen on Oct. 31, 1993, when he reportedly assaulted his girlfriend and fought with two men. His family believe he was murdered.

CLEAR BROOK — The family of William Dudley, last seen on Oct. 31, 1993, believe he was murdered, but lack evidence.

“With no body and no confession of anyone that’s seen anything, we can’t prove it,” Dudley’s daughter Crystal Albert said. “I’m not saying that we’ve lost hope, but we kind of have the feeling that we’ll never know. That’s the hard thing.”

A vigil will be held Sunday for Dudley by the Pine Knoll Construction Co., one of the last places he was seen. Dudley, a 35-year-old auto mechanic, house painter and father of four, disappeared after an alcohol-fueled fight with Cindy Benner, his girlfriend, The Star reported in 1994.

Dudley, who had been drinking, assaulted Cindy Benner in her home, Albert said. She said Benner’s half-brother and his friend, who lived in a nearby mobile home, intervened. The three men fought outside Cindy Benner’s home and they told the Frederick County Sheriff’s Office that Dudley was struck with a baseball bat across the shoulders and head.

Albert, then 14, said she was staying at Benner’s mother’s home with Benner’s sister that night. She said she remembers Benner’s half-brother coming to the house and having a bloody nose. “I guess my dad hit him,” Albert said.

Kathy and Roger Trenary, Dudley’s parents, didn’t report him missing until Dec. 5, 1993, Albert said. Kathy Trenary told The Star in 1994 that Benner didn’t alert her that Dudley was missing until early November. Partially due to his alcoholism, Trenary said her son often disappeared for short stretches, but always called to let her know he was all right.

The Trenarys searched area bars he frequented as well as a former quarry behind Clearbrook Park before notifying police. Police initially thought Dudley might have just chosen to leave the area, but Kathy Trenary said in 1994 that her son would never have abandoned his children.

“It just doesn’t make sense,” said Trenary, now 76, “Why would he leave like that in the middle of the night and never come back for his clothes or his wallet or anything?”

The Dudley case was one of 88,040 open missing person cases at the end of last year, according to the FBI National Crime Information Center Missing Person Files. Albert acknowledges the odds of finding out what happened to Dudley are slim given the multitude of cases, But besides remembering her father, she said his family believes there is a long shot chance news of the vigil might generate leads.

“We’re just trying to raise the awareness again,” she said. “Maybe it will get people to start talking.”