Evergreen Health and Rehabilitation on Millwood Avenue in Winchester. 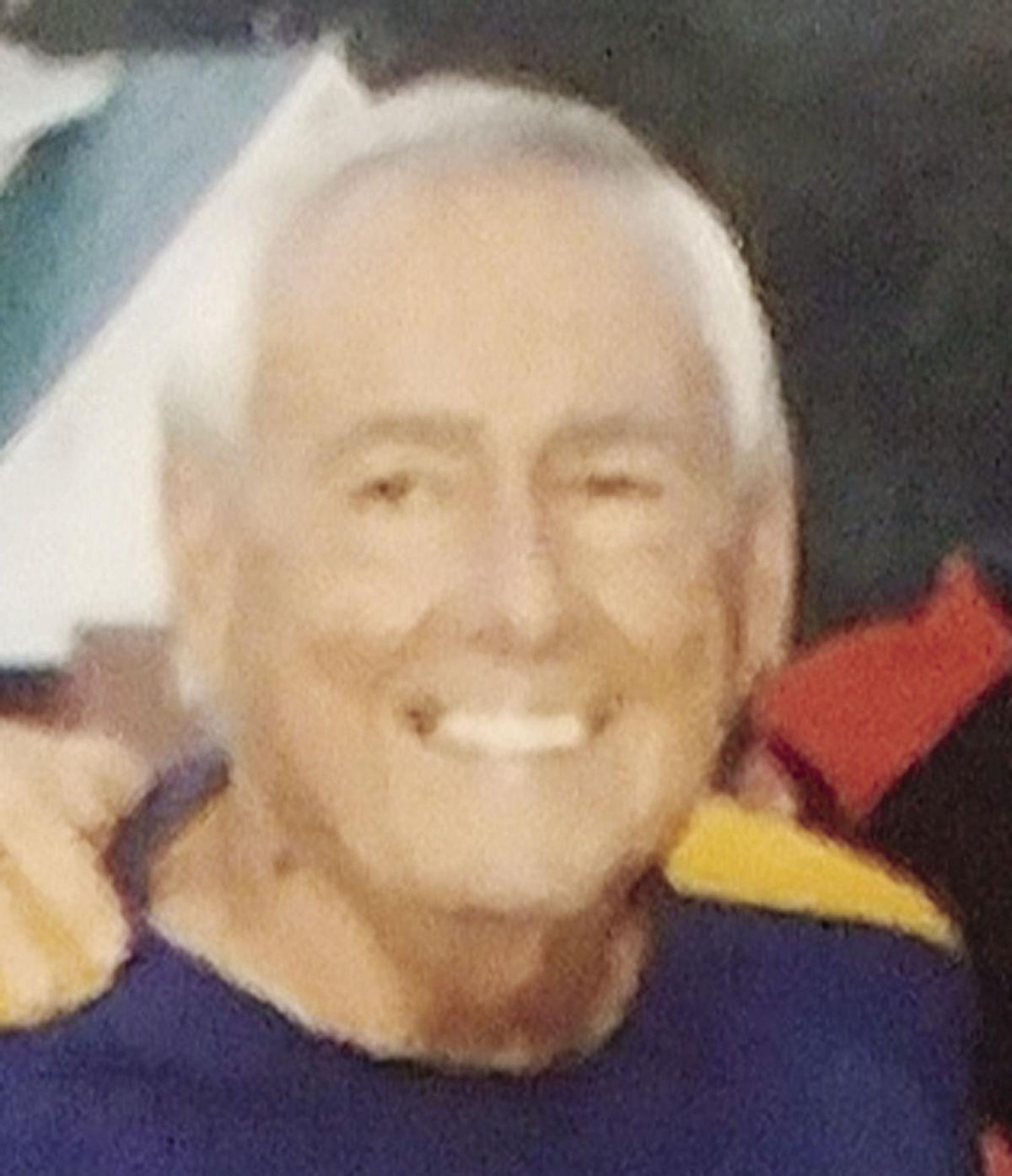 Evergreen Health and Rehabilitation on Millwood Avenue in Winchester.

WINCHESTER — In the 13 days he spent at Evergreen Health and Rehabilitation Center recovering from back surgery, 72-year-old Dennis Warren Moses’s weight dropped from 165 pounds to 143 pounds. He died on Oct. 28, 2015, four days after being rushed from the nursing home to Winchester Medical Center because of his rapidly deteriorating health.

A medical examiner determined Moses died of myleodyplasia, a spinal cord abnormality, and sepsis, a bacterial condition. Moses had myleodyplastic syndrome, a disorder in which bone marrow doesn’t produce enough healthy blood cells. Evergreen officials said the disease and other ailments Moses had, such as ulcerative colitis, led to his death.

Cristy Lynn Rivers, his daughter, said substandard care at the home caused her father to develop dehydration and malnutrition leading to a urinary tract infection, sepsis and death.

After a four-day survival claim and wrongful death trial in Winchester Circuit Court, a jury of four women and two men on Thursday found Evergreen and its parent company Pinnacle Services Winchester Inc., provided substandard care and found for the plaintiffs on the survival claim, but said they weren’t responsible for Moses’s death.

The jury deliberated four hours. They awarded Rivers and her brother Darren “Bo” Moses $65,000 in damages for their father’s medical bills and for pain and suffering during his stay at Evergreen. The award was about 3 percent of the $2.2 million the plaintiffs sought in the wrongful death claim.

Attorneys Daniel W. Cotter and Barbara S. Williams represented the plaintiffs. They said in closing arguments that Evergreen lacked a formal care plan for Rivers — a formal plan isn’t required at Virginia nursing homes until a patient has stayed there 14 days — failed to properly document his treatment and had poor communication between the nine nurses, one doctor and one dietitian who treated him.

“Mr. Moses was set up to fail. The nurses were set up to fail because there was no interim care plan,” Cotter said. “It was indefensible.”

Moses was a retired special education teacher from Charleston, W.Va., who relocated to Winchester in 2015 to be with his family after having a colostomy at the Cleveland Clinic. He came to Evergreen on Oct. 11, 2015, for a short-term stay to recuperate after surgery at WMC for a fractured vertebrae.

On Oct. 15, Moses was rushed to WMC with back pain which Cotter said was a result of nurses not providing his prescribed pain pills overnight. Cotter said Moses was only seen by one doctor at Evergreen during his stay there and in one instance, nurses let Moses sleep through his scheduled appointment with a doctor.

On Oct. 17, 2015, Christy Rivers, who had been visiting her father twice a day at Evergreen, flew to Charlotte, N.C., for the funeral of an aunt. Cotter said she became alarmed when a family friend who visited Moses called her and said his room smelled of feces, he was changing his own colostomy bag, and his condition was deteriorating.

Rivers rushed back from Charlotte and had her father taken back to WMC. Cotter said minutes can spell the difference between life and death for a sepsis patient. He noted that Lt. Carroll Richardson, a Winchester firefighter and paramedic, testified that it took him five to seven minutes after his arrival to find staff who could get him to Rivers and they didn’t have his vital signs.

Cotter said that a month before Moses was admitted to Evergreen, his hematologist and oncologist, Dr. Nicholas Gemma, said Moses’s condition had greatly improved. He predicted Moses would live another eight or nine years. However, attorney Ray Watts, who represented Evergreen, said in his closing arguments that Moses had been sick in the months leading up to his death.

Watts cited Thursday testimony for Evergreen by Dr. Princy Kumar, chief of infectious diseases for Georgetown University School of Medicine. She said Rivers was at a high risk of developing sepsis because of a history of methicillin-resistant staphylococcus aureus, commonly referred to as MRSA, a bacterial infection in his sinuses.

“No, they did not,” Kumar testified after being asked by Watts if Evergreen staff provided substandard care to Moses.

Watts attributed agonizing pain Moses said he was experiencing to physical therapy at Evergreen. He said staff kept a pitcher of water next to Moses’ bed that wasn’t documented on charts and that he was properly fed and hydrated. Watts asked jurors to decide based on facts and science rather than emotion.

“Sympathy’s not your job. Your job is to look at the science, to look at the medicine,” he said. “Dr. Kumar busted their case wide open and they have no answer for that. [They] run like a scalded dog from that science and run towards emotion.”

In rebuttal, Williams countered that common sense says a person shouldn’t lose 22 pounds in 13 days if they were being fed and hydrated properly. She said Moses wouldn’t have had to change his own colostomy bag if he were receiving quality care at Evergreen.

“They’re full of good people, but they’re owned by a corporation and corporations put profits over people,” she said. “You are the conscience of this community. You tell this corporation and others like it whether they should treat people like he was treated.”

In an interview before the verdict, Rivers said the two-and-a-half years since her father’s death have been painful due to his treatment at Evergreen. The jury wasn’t allowed to hear that Evergreen was cited by the state Department of Health in 2016 for several violations including failing to prevent and properly treat bed sores, failure to maintain proper infection control practices and failing to notify a doctor about a resident’s condition change.

“I just want them to be held accountable,” Rivers said. “So this doesn’t happen to someone else’s loved one.”