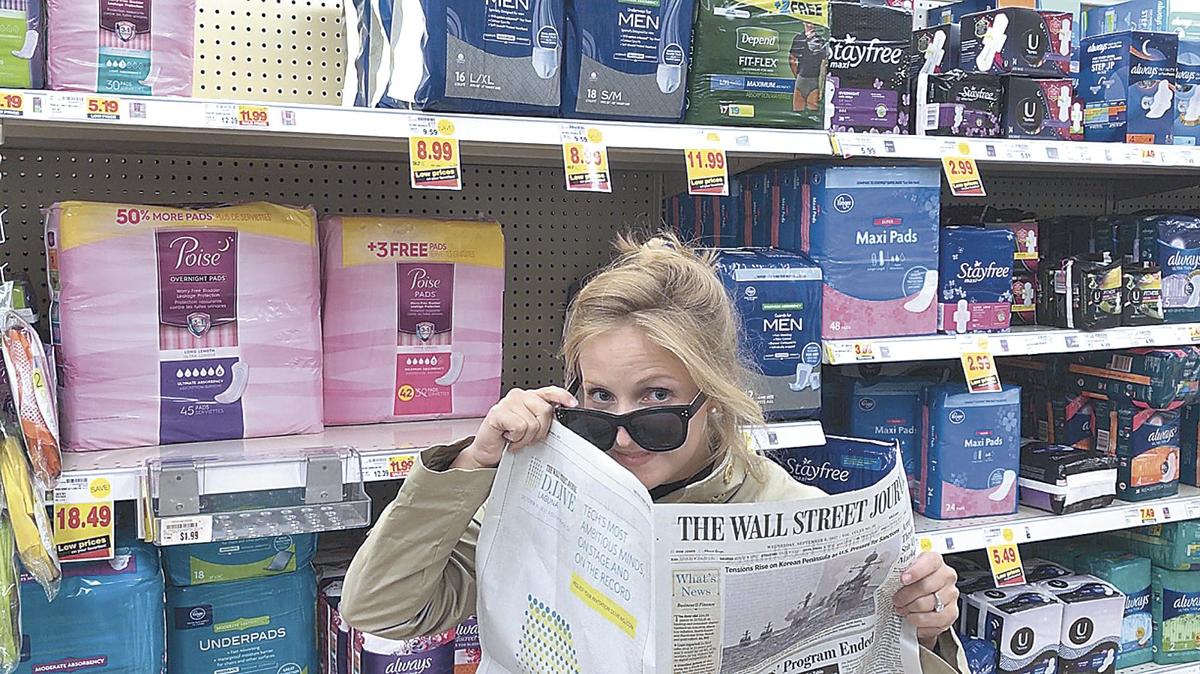 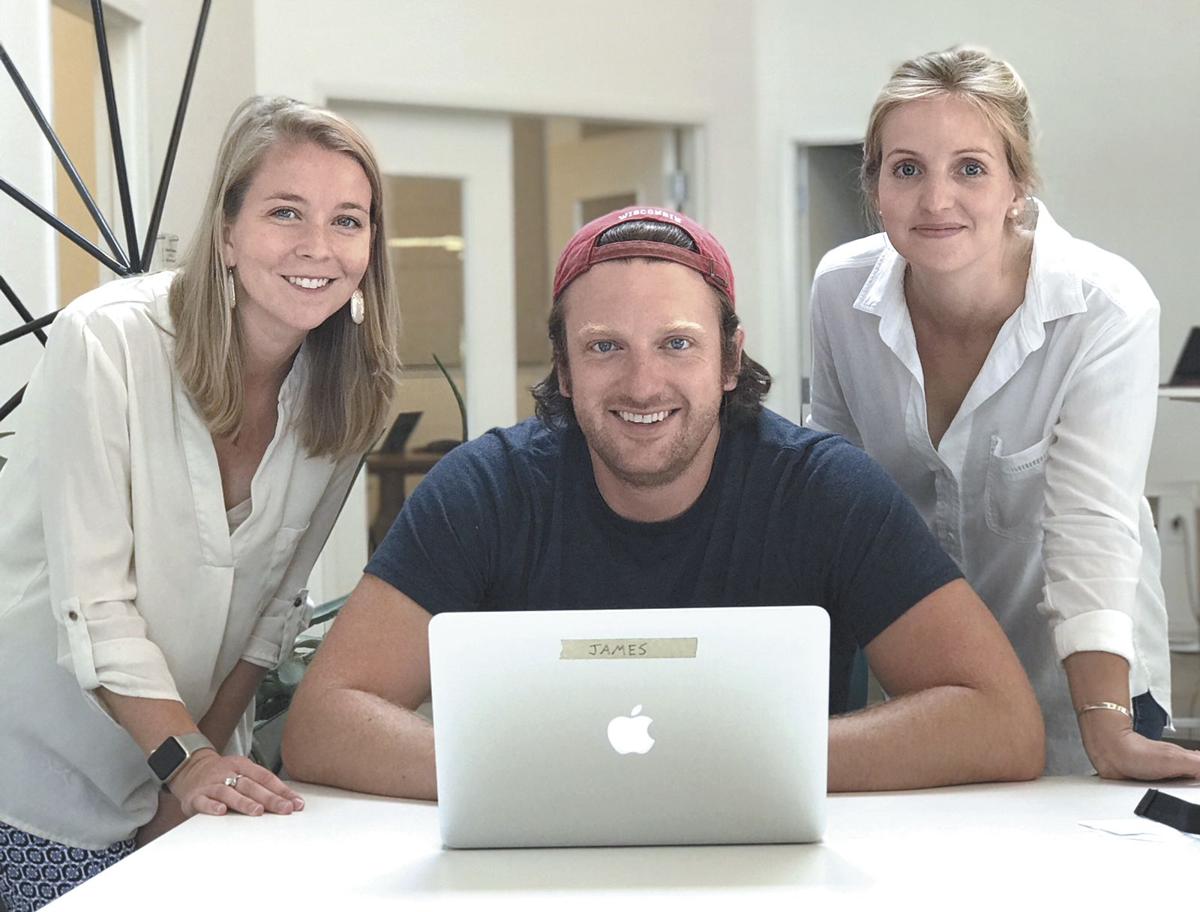 WINCHESTER — Should you save a couple bucks and buy the generic brand or shell out extra dollars for the name brand you saw in an advertisement?

A generic mouthwash might leave your mouth as fresh as a brand-name product, but that generic tuna fish might not be tuna fish at all.

Berryville native Marjorie “Meg” Pryde want to help shoppers answer that question with a new app she has created.

When she was an undergraduate at the University of Virginia, Pryde, 28, said she would try to save money by purchasing generic brand items that were often “the same product with a different label” as more expensive name brands. She would read and compare ingredient labels and read product reviews on her smartphone, but sometimes the product she bought was a disappointment.

One time she came home with some generic brand cleaning wipes that she couldn’t even pull apart — an experience that left her “extremely frustrated” and wishing she’d bought the more expensive Clorox wipes.

That led Pryde, who graduated from Powhatan School in Boyce before attending Garrison Forest School in Maryland, to develop an idea that’s now Brandefy, a free mobile application, or app, that allows smartphone users to quickly compare name-brand products to their generic counterparts.

The concept started with a blog that she shared with her U.Va. classmates when she was a student at the university’s Darden School of Business last year.

“We started getting organic search traffic,” Pryde said, including thousands of independent visits per month.

Talking with classmates and interviewing shoppers in-person at stores like Target, Pryde said she found that internet searches are not as accessible as they need to be for the average user, so “a mobile app really makes sense.”

Brandefy was developed through U.Va.’s i.Lab business incubator program and is available for download. It compares hundreds of products, Pryde said. Things like personal care products, pet products, over-the-counter drugs and foods are all emphases for the company, which is consistently expanding the scope of its comparisons. The next goal is to get to 1,000 products.

Brandefy users can request that specific products be reviewed, Pryde said. The company also takes into account product reviews from app users, going so far as to provide users with gift cards to test specific products and include their consumer experience and pictures.

In June, Brandefy secured an initial funding round, Pryde said. She declined to say how much seed money the company has raised, but said donations came from a mixture of friends and family, as well as “angel investors.”

Ninety percent of startups like Brandefy fail, Pryde said. But in May she dedicated herself full-time to the venture and has hired several former classmates.

“It’s been a big adventure,” she said.

For more information or to dowload the app, visit brandefy.info.