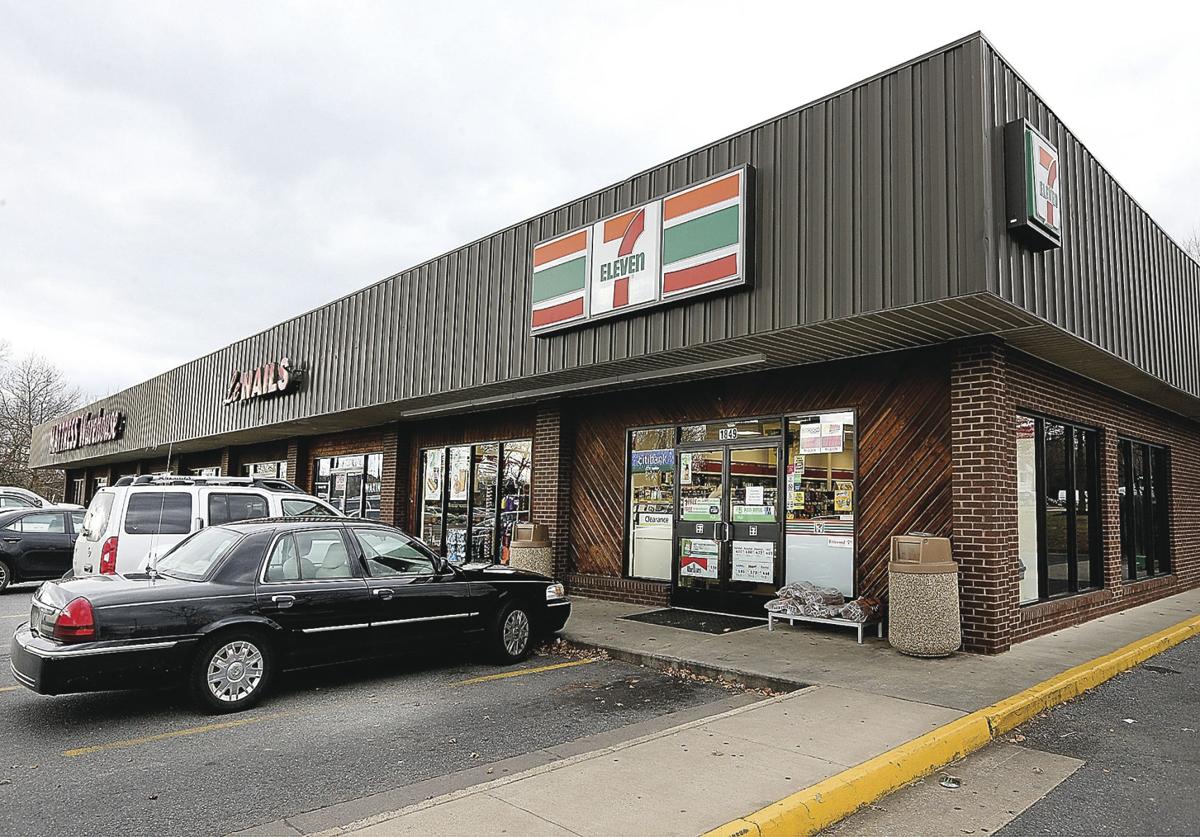 A clerk at this 7-Eleven in the 1800 block of South Pleasant Valley Road shot her alleged abductor late Wednesday night.

WINCHESTER — A convenience store clerk turned the tide on her alleged armed abductor Wednesday night, sending him to the hospital with multiple gunshot wounds.

According to a Winchester Police Department news release, Kahlil Alexander Kirton, 33, of Winchester, entered the 7-Eleven at 1851 S. Pleasant Valley Road around 11:35 p.m.

Police say he was wearing a mask, displayed a weapon and demanded money.

The clerk gave the man an undisclosed amount of money.

Kirton then allegedly forced the woman outside of the store at gunpoint, but the clerk had her own weapon and was able to retrieve it, the release said. She fired at Kirton and hit him with multiple shots.

Kirton was taken to Winchester Medical Center and underwent surgery. His condition is unknown.

The clerk was not injured.

An employee at the 7-Eleven said staff is not allowed to comment on the incident, per company policy, but said the woman had been given Thursday night off.

“We said, ‘Girl, we’ve got this,’” the employee said. Because of the woman’s bravery, the employee remarked that would-be robbers “will know not to come in this store.”

Police charged Kirton with armed robbery, abduction, use of a firearm in the commission of a felony and wearing a mask in public.

The incident remains under investigation.

Obviously she ran out of ammo. I suggest a larger clip.