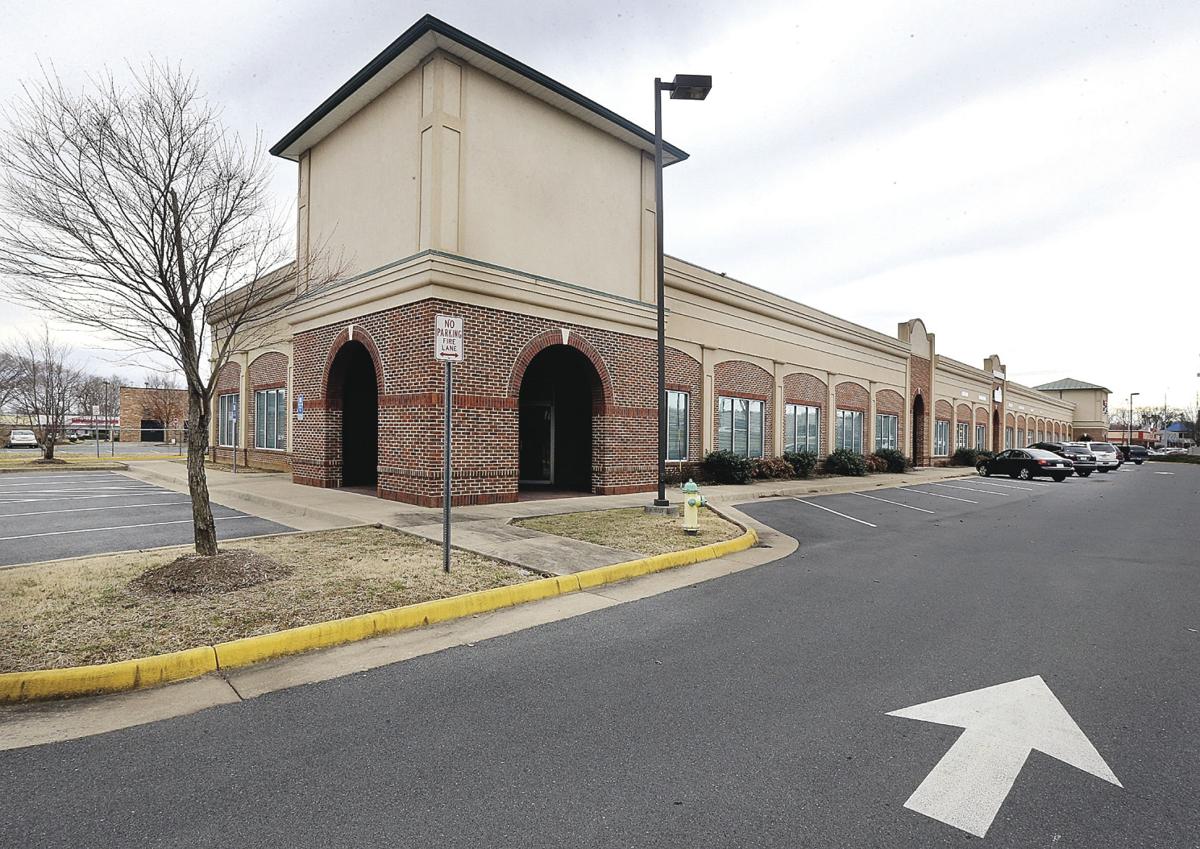 Grace Downtown of Winchester on Easter Sunday, April 1, will hold its first service in its new home at 35 E. Jubal Early Drive. 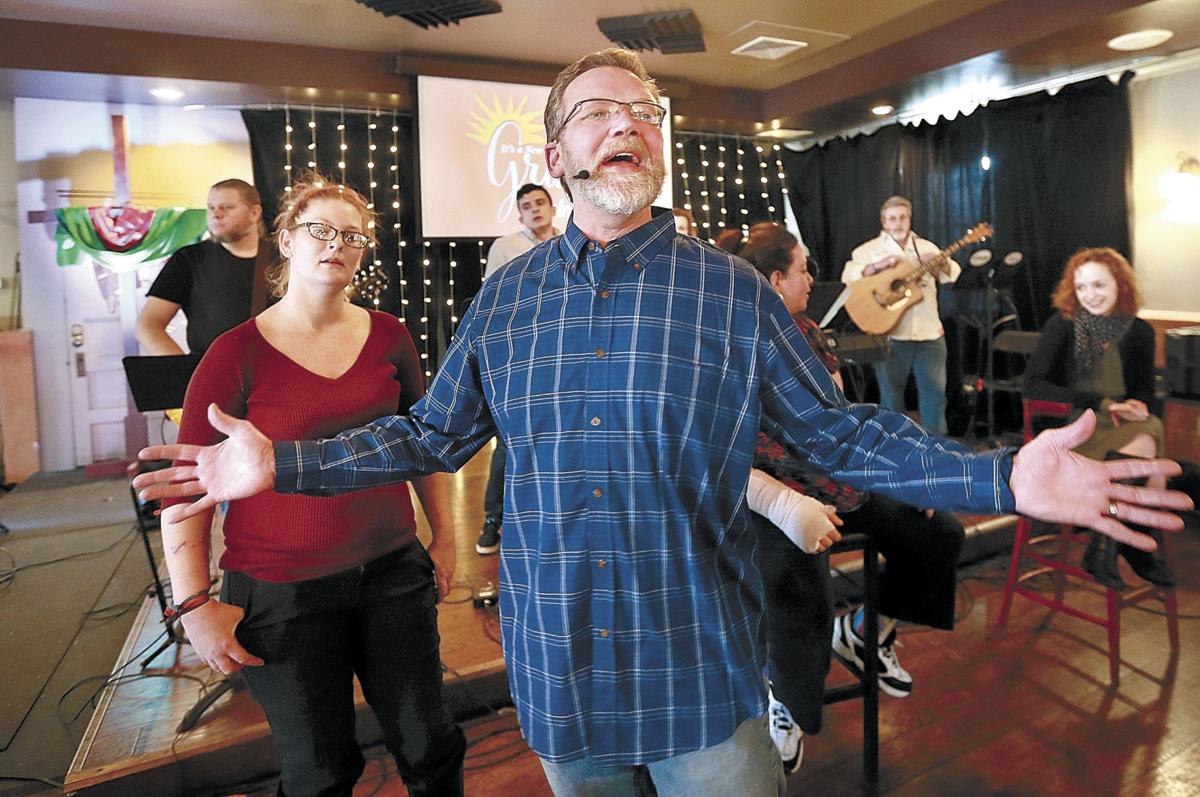 Grace Downtown of Winchester on Easter Sunday, April 1, will hold its first service in its new home at 35 E. Jubal Early Drive.

WINCHESTER — After months of searching for a location, Grace Downtown of Winchester — a church that focuses on recovering addicts in the community — has found a new home.

Launched in August 2015 by Pastor Brad Hill, the church has been meeting in the banquet hall of Brewbaker’s Restaurant on the Loudoun Street Mall for more than two years, but it will soon move to 35 E. Jubal Early Drive, formerly The River Church.

Grace Downtown started with about 40 people and has grown to about 350, so it needs more room, Hill said Monday. The church has two Sunday services — 9:30 a.m. and 11 a.m. — and both are usually filled to capacity.

A recovering addict himself, Hill has said in previous interviews that the church’s “really unorthodox” setting in a bar-type environment has been a benefit and not a temptation. Though it was started for those in the recovery community, the church has grown to include those who have never personally struggled with addiction.

The new location will be leased by Grace Downtown from owners Mark and Jennifer D’Arezzo, who were pastors at The River Church. Fundraising and collection plate donations are helping make Grace Downtown’s move possible.

“It’s not just a church, it’s a community center,” Hill said of the 7,200-square-foot space with a sanctuary and fellowship hall that will allow the congregation to grow. Hill said some property owners were reluctant to lease to a church like Grace Downtown, but the D’Arezzos were hoping another church would move into their space.

“They went out of their way to accommodate us,” Hill said.

In looking for a new location, Hill said the space had to be able to handle 400 to 500 people, and it needed to be close to downtown, as many of those who attend services don’t have a vehicle or a driver’s license.

Though the new location is close to downtown, it’s still a considerable walking distance, so the church is looking into providing a shuttle service to church members.

Hill admitted it’s going to be a little hard to let go of Grace Downtown’s status as the only local church that meets in a bar.

He added that the new location will allow the church to host events and start new programs, like a children’s ministry.

Grace Downtown’s first services in its new location will be April 1, Easter.

For more information about the church, visit www.mygracedowntown.com.

It's great recovering people have somewhere to go besides a bar. Something just seems odd and recovery and bar together. Maybe I'm old school, but I believe if you don't need a haircut don't go to the barber shop. Anyway, glad people seeking help are finding it!! We need to support places for alcoholics and addicts to find the help they need.