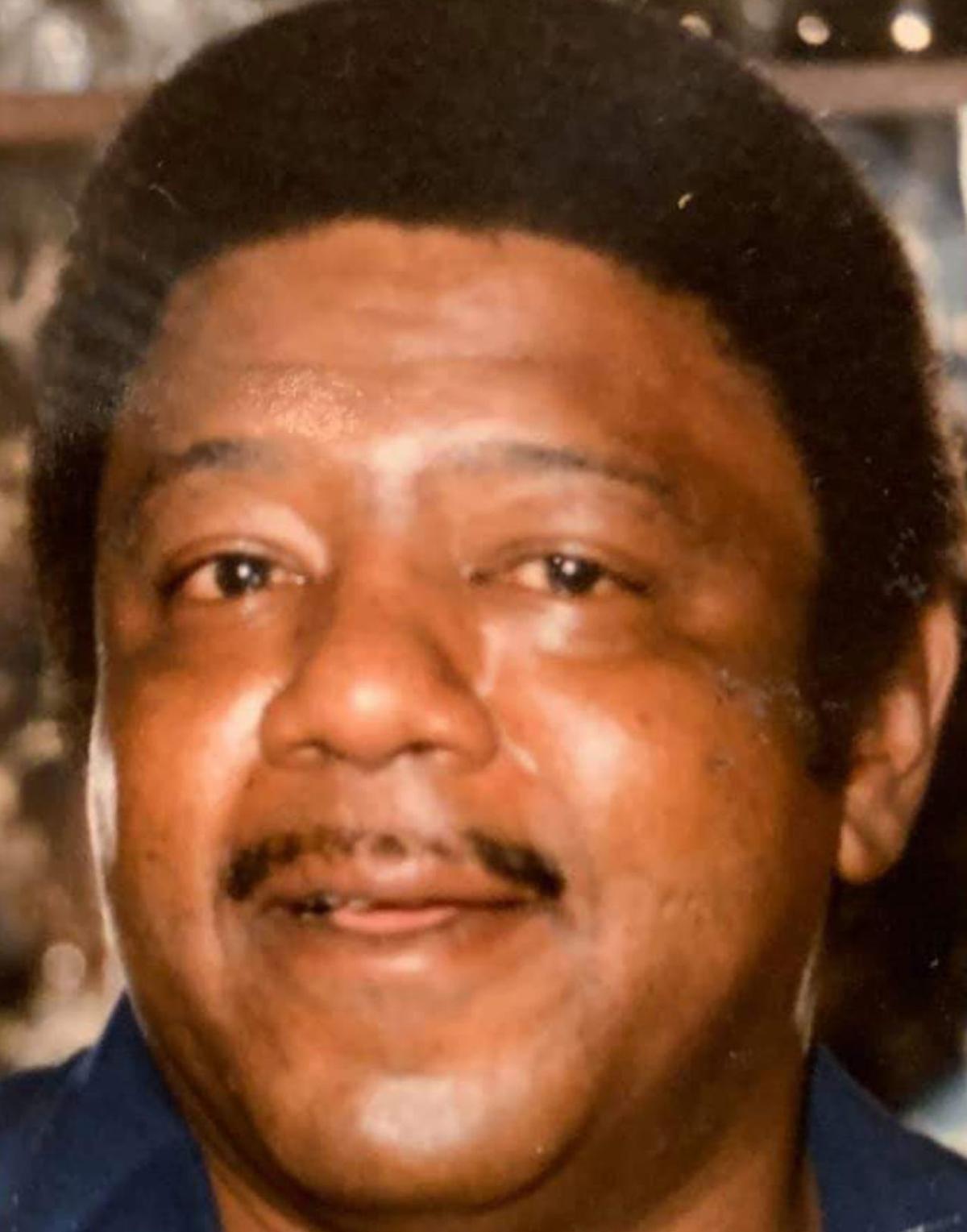 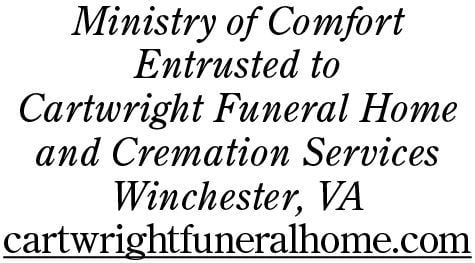 Bushrod Sydnor Harris, 78, departed this life on Monday, May 25, 2020 after a long illness surrounded by his wife and loving family

He was born April 28, 1942, in Winchester, VA, the second son of Shepard and Sarah Hester Harris. He remained the loving and devoted husband of Julia Gaines Harris for 49 years.

Bushrod graduated from Frederick Douglas High School in 1960. He then attended Virginia State University where he was a member of Alpha Phi Chapter, Alpha Phi Alpha Fraternity Inc.-1963.

He began his military career and was inducted into the United States Army in October 20, 1964. He gained the rank of E5 and he received an honorable discharge October 19, 1970.

As we all know, he remained a faithful Redskins fan for the ages. He became gainfully employed by Sears and Roebuck, Montgomery Ward. He was a Rubbermaid employee for 35 years, and a loyal employee and volunteer bus driver for the Winchester Chapter of the SAAA (Shenandoah Area Agency on Aging) before finally retiring in 2014.

Loving to entertain, Bushrod and his wife, Julia, were the best host and hostess for the annual Apple Blossom, yearly Super Bowl and the weekend “after party” of the annual Frederick Douglass Class Reunion. Bush remained a loyal “Hound Dog” until the club closed. He was adored by many because of his love for others and his giving nature.

He is preceded in death by his father, Shepard, his mother Sarah, and his brother Richard “Josh” Harris.

A Celebration of Life Funeral Service will be11:00 a.m. at Cartwright Funeral Home with Rev Joe Folkes officiating. Military Honors Afforded by the Winchester VFW Post # 2123 and the United States Army Honor Guard.

We will follow CDC guidelines for gathering at the cemetery. Family and friends are asked to wear mask.

I am sorry to hear about a friend and a classmate. My condolences go out to his family. God bless the family.