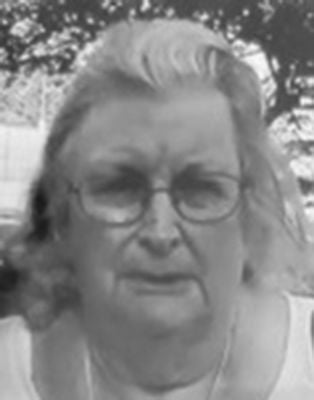 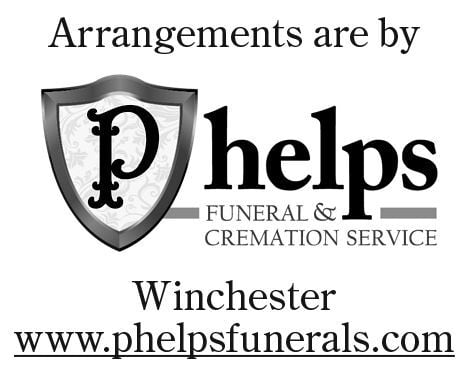 She was born December 14, 1945 in Norfolk the daughter of John and Gladys Smith Herbert.

She was married to John M. Ratcliff, Sr. Mr. Ratcliff preceded her in death.

Professionally, she worked as a pre-school teacher and for Winchester Public Schools as a bus driver.

In her spare time she enjoyed reading, puzzles, and crafts.

Her son, Charles Davis, Jr., and a sister, Betty Morale preceded her in death.

Friends will be received 2 hours prior to the service in the funeral home.