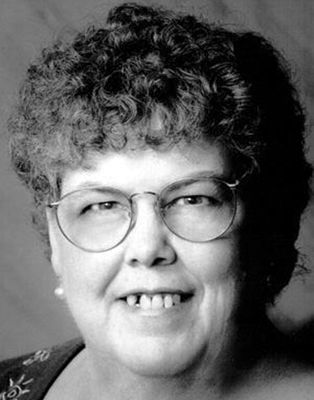 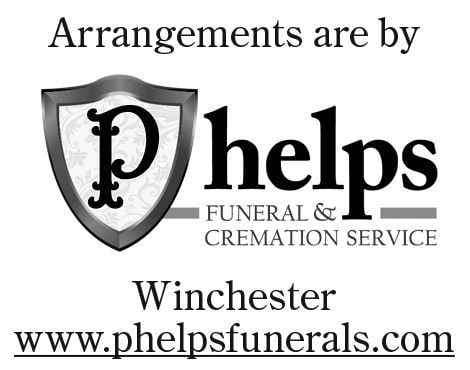 Cephe Irene Fahnestock Place, 69, of Frederick County, Virginia passed unto our Lord February 28, 2020 in Evergreen Nursing Home. She was born December 14, 1950 in Winchester, the daughter of the late Ray Claude Edward Fahnestock and Helen Irene Baker.

She married Roger Lee Place on October 20, 1984. Mr. Place preceded her in death.

She graduated from James Wood High School in 1969. Later, she earned a degree from James Madison University in Theatre and Education, and from Shenandoah University, with a Master of Business Administration Degree.

Cephe had a varied professional career. She worked at WHPL, as a Traffic Manager and Deejay; Safeway, as District Secretary; and for Clark County Public Schools, as a Teacher, Drama Coach & Director. She retired from Wayside Theatre in December 2012, where she had served as a Box Office Manager, and Sales & Marketing Coordinator. She also has credits as a Writer, Director, Producer and Actor. She later received the "LEO Award" in 2013 for outstanding service to the Arts.

She was a producer and director of the Handley Library Children's Theatre for 25 years, served as the resident director of Front Royal Little Theatre for 7 years; Director of the Blue Ridge Players for 4 years; Performing and Visual Arts, as Adjudicator assistant, Stage Manager & Theatre instructor. She also had taught at First Step and Shalom; and for Frederick County public schools.

Cephe served as a Girl Scout Leader and was a member of the Pilot club of Shenandoah, for 25 Years. Cephe loved knitting hats for the newborn babies at Winchester Medical Center, where her good friend Tom Miller would take her to distribute them. Cephe also enjoyed the planning activities for the JWHS "Class of 69" Class reunions.

In 2019 she authored and published an Amazon Kindle e-book, "Willa Cather-Sapphira and the Slave girl". Cephe enjoyed her Genealogy, and worked on updating, tracking and archiving her family's history. She had built an extensive genealogy collection that will be placed in her manuscript file at the Handley Regional Library Archives.

A celebration of her life will be 2:00 p.m. Saturday, March 14, 2020 in the Sunnyside Presbyterian Church, 1270 N Frederick Pike, Winchester VA 22603 officiated by Reverend Dr. Bill Everhart. A reception will follow the service.

Memorials may be made to the Sunnyside Presbyterian Church at the above address.