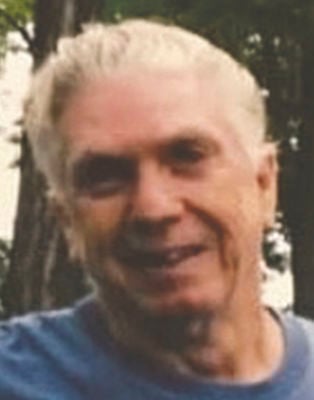 Don was 78 years old and born in Harrisonburg, VA. He was first in his family to graduate from High School and earn a college degree. He served in the US Army and subsequently served in the Department of Defense Civilian workforce for 20+ years. Don retired from Civil Service as a Branch Head for the US Marine Corps Operations & Systems Command. Don’s wife of 35 years is Yen, and he enjoyed spending time with her, his chihuahuas and solving Sudoku puzzles. He could fix just about anything around the house, built a successful side business, and spent much of his remaining time helping and mentoring his family, friends and local community.

Besides his wife, Don is survived by his daughter Michelle, his sister Nancy, three grandchildren: Jasper, Jessica and Sara, three great-grandchildren, and one on the way.

Don was preceded in death by his parents, his sister, Janice Robinson, his son, Donald Lee Jr., and three brothers: Troy, Roy and Roger.

A Memorial Service will be held at Mountcastle Turch Funeral Home, 4143 Dale Blvd, Dale City, VA 22193 on Monday from 6:00 pm to 8:00 pm. Burial will be private. In lieu of flowers, memorial donations may be made to a charity of choice supporting military veterans.