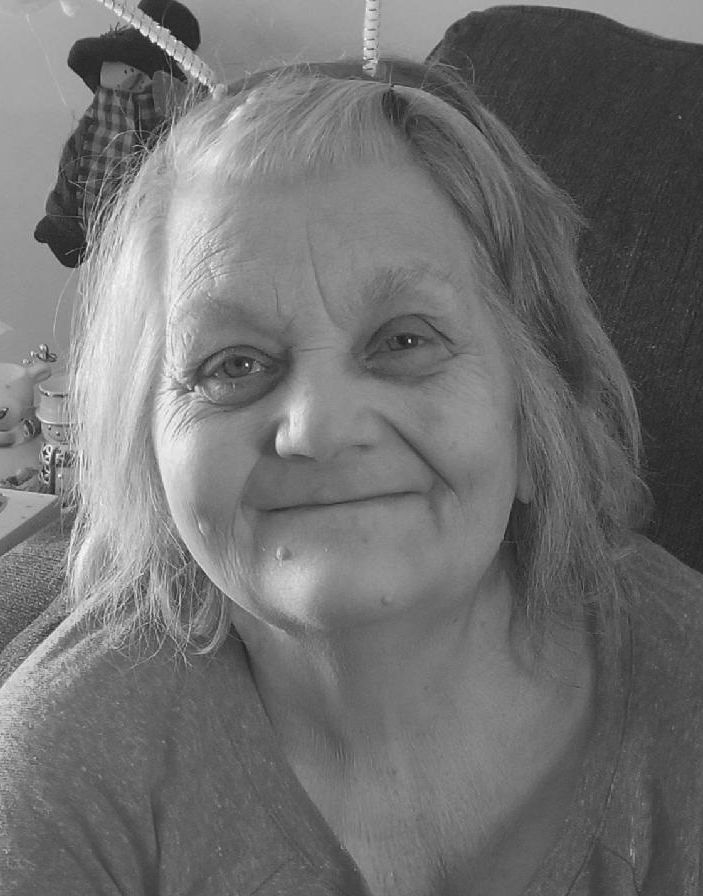 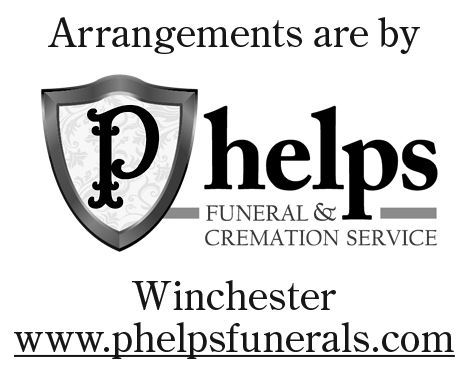 Hilda Virginia McKee died Saturday, March 21, 2020 at her residence as a result of Cardiopulmonary Arrest.

She was born August 29, 1952 in Winchester, VA to the daughter of Harley and Ruth Grim. She married Roger Lee McKee, Sr. in 1970. Mr. McKee died in 1993. She is survived by her children; Faye Robison and her fiancée Mike Ashby of Strasburg, VA, Roger McKee, Jr. and his fiancé Pamela Renner of Martinsburg, WV, Margaret Spence of Strasburg, VA, Ruby Carter and her husband John Carter of Levels, WV, Roy McKee and his wife Tina McKee of Toms Brook, VA and Ronnie McKee and his wife April McKee of Inwood, WV and 16 grandchildren and 8 great-grandchildren.

Hilda enjoyed bingo, listening to music, watching television and puzzle books. Due to the corona virus a celebration of life and reception will be announced later.