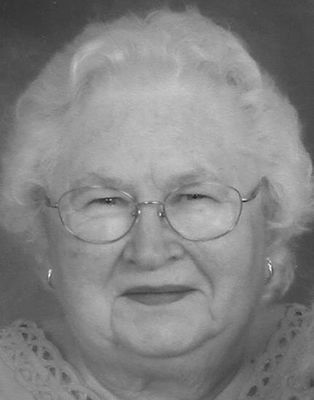 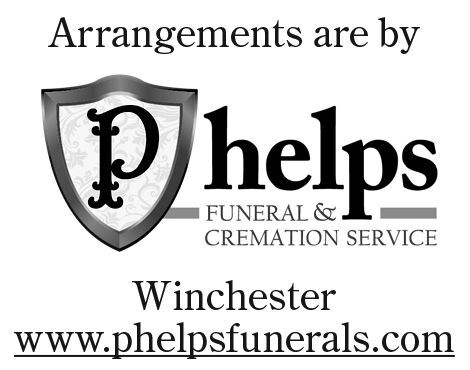 Patricia Bixby Smith, 84, of Stephenson, went to meet her heavenly father and be reunited with her beloved husband, Monday, September 20, 2021 in Winchester, VA.

She was born April 1, 1937 in Petersburg, VA, the daughter of William and Ruby Davis Bixby.

She was married to Mitchell B. Smith, Sr., the love of her life for sixty-four years.

Mrs. Smith attended John Handley High School and was an “honorary” member of James Wood High School class of 1953. She worked outside of the home for brief periods but found her greatest joy in raising her children and spending time with her grandchildren and great-grandchildren. In her later years, she spent countless hours crocheting scarves and hats for the homeless. Mrs. Smith was a lifelong Presbyterian and served on session, and parish council with Clear Brook, Round Hill and Second Opequon Churches.

Friends will be received an hour prior to the service. Interment will be private.

Memorials may be made to Blue Ridge Hospice at 333 W. Cork St. Winchester, VA 22601 or the Alzheimer’s Association at www.alz.org.