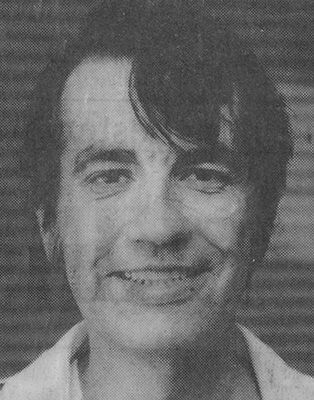 Ray was born in 1940 in Winchester, VA to the late William Harrison and Grace Virginia (Clark) Malone. He was a graduate of James Wood High School, Class of 1958 and served in the United States Army. Ray worked and retired in 2001 as a security guard for Giant Food and grew up attending Calvary Church of the Brethren. Ray was known for playing in various pool leagues in Hagerstown: Sunset, Starlight and Delmar pool halls. He was also a talented ping pong player. He was a fan of Elvis Presley and collected coins, starting when he was a boy. Ray was an avid Baltimore Orioles and Washington Redskins fan and past member of the Williamsport Moose Lodge.

A visitation will be held at 1pm with a service at 2pm, Tuesday, August 3, 2021 at Omps Funeral Home, South Chapel, 1260 Front Royal Pike, Winchester,VA. Interment will follow in Shenandoah Memorial Park. A luncheon will follow the interment at Calvary Church of the Brethren. Officiating will be Pastor Rick Heines.

In lieu of flowers, memorial contributions in Ray’s memory may be made to: Calvary Church of the Brethren, 578 Front Royal Pike, Winchester, VA 22602.