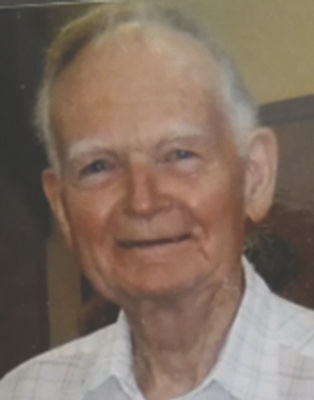 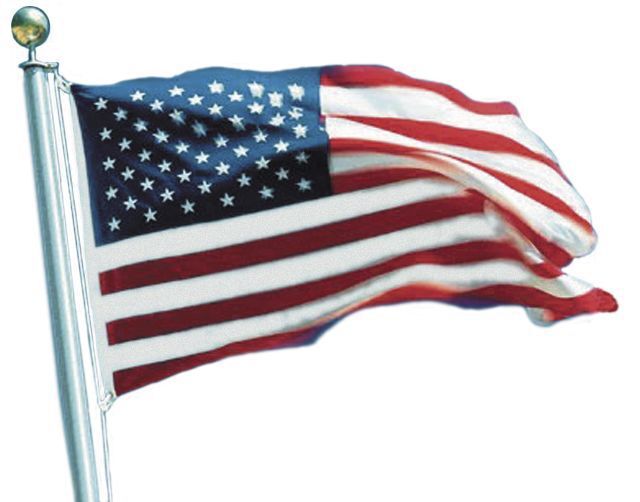 Mr. Rex Cornelius Campbell, 89, a native of Statesville, NC, passed away at his home in Middletown, Virginia.

He was born April 6, 1931, son of the late Durand and Lotus Cornelia Campbell. Rex graduated from Cool Spring High School and was a veteran of the United States Navy. He then earned his degree in Electrical Engineering from North Carolina State University. He retired from General Electric in Salem, Virginia, where he had designed industrial motor controls. A lifelong inventor, he enjoyed tinkering in his workshop. He also enjoyed hiking in the Blue Ridge mountains and driving the countryside.

Along with his parents, Mr. Campbell was preceded in death by brother Allen Campbell and sister Mariam Dellenger.

Memorial contributions may be made to Disabled American Veterans or the American Cancer Society. A memorial service will be held at later date.