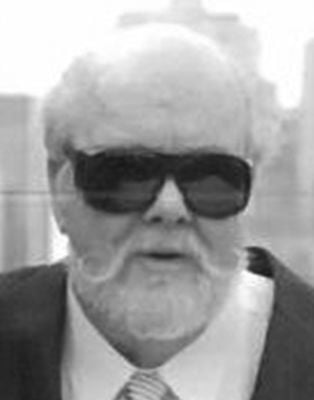 Virgil was born in 1941 in Sherman, TX, to the late Virgil Randall and Oneta King. Virgil served in the United States Navy and received an associate degree from Trade Tech in Los Angeles. He spent his early career as a technical illustrator at Litton and Lockheed Martin, and later worked on numerous manuals and other materials for the Jet Propulsion Laboratory, including for the Hubble Space Telescope. He was a gifted artist at scales large and small; his paintings can be seen in the area at Mount Pleasant/Lamps United Methodist Church and most notably, on the apple on Piccadilly Street in Downtown Winchester. Virgil had a profound interest in space, loved to fly, and was a novelist.

Virgil is preceded in death by his parents and sister, Lynn Beck.

All services for Virgil will be private.