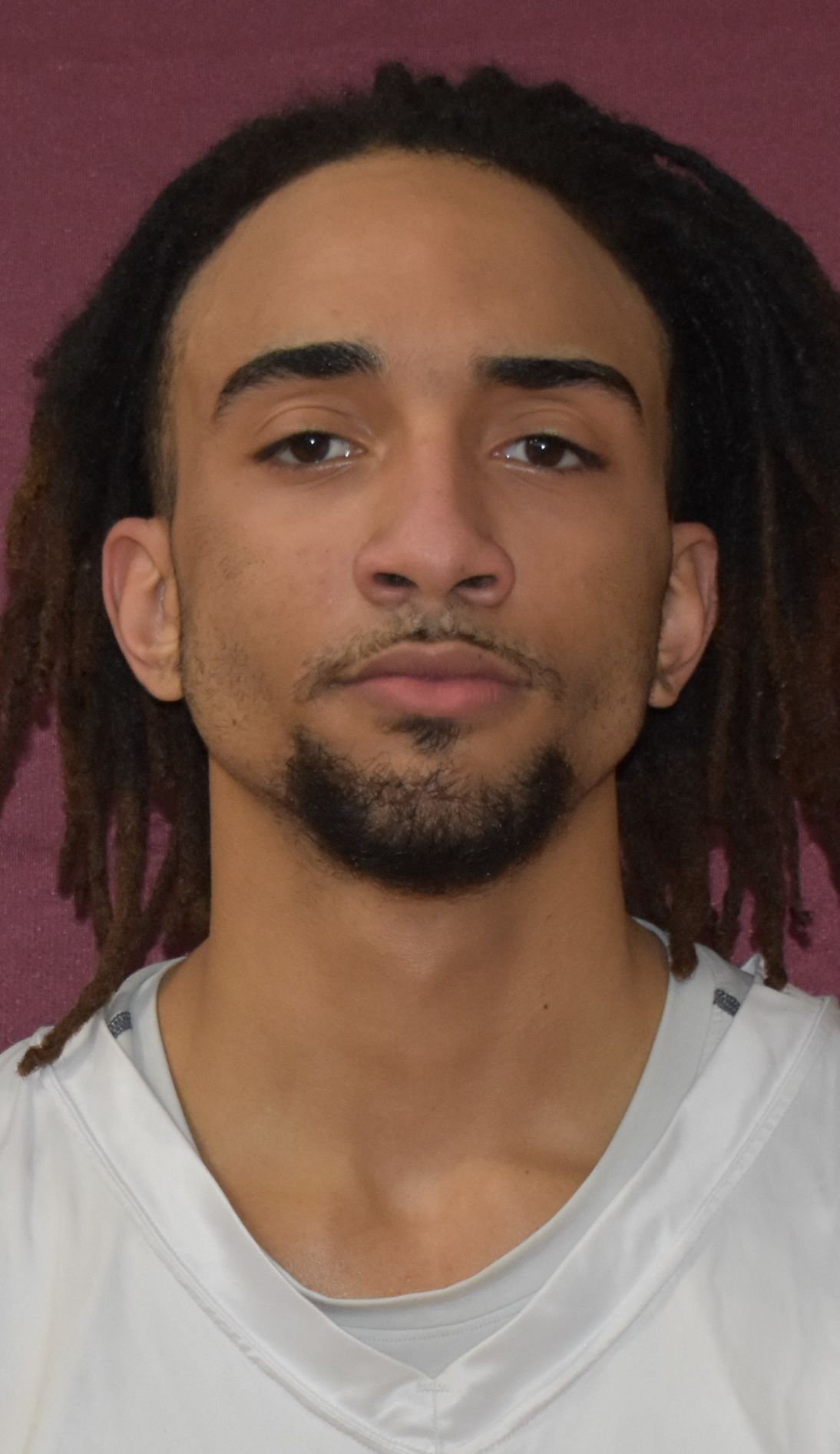 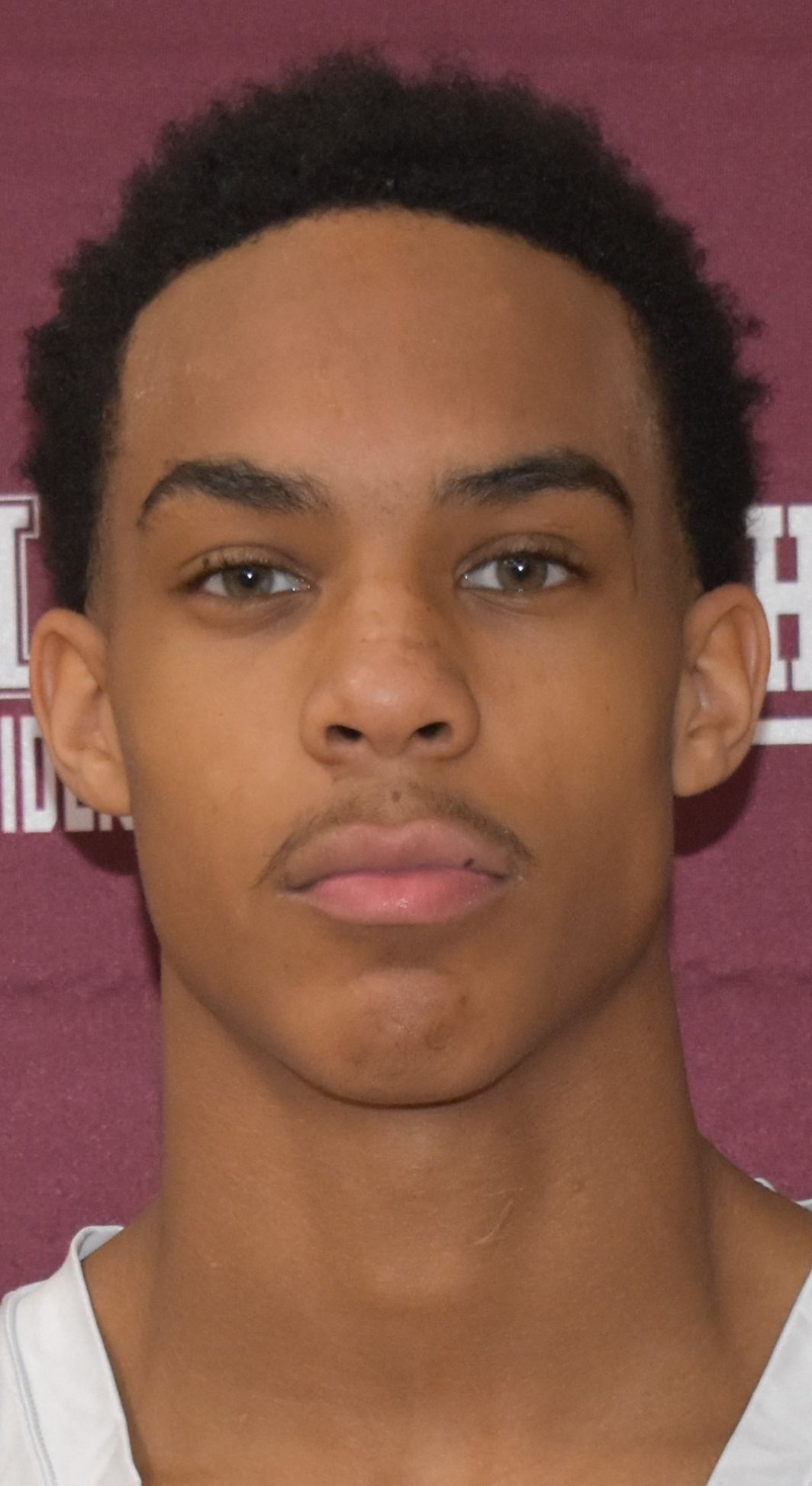 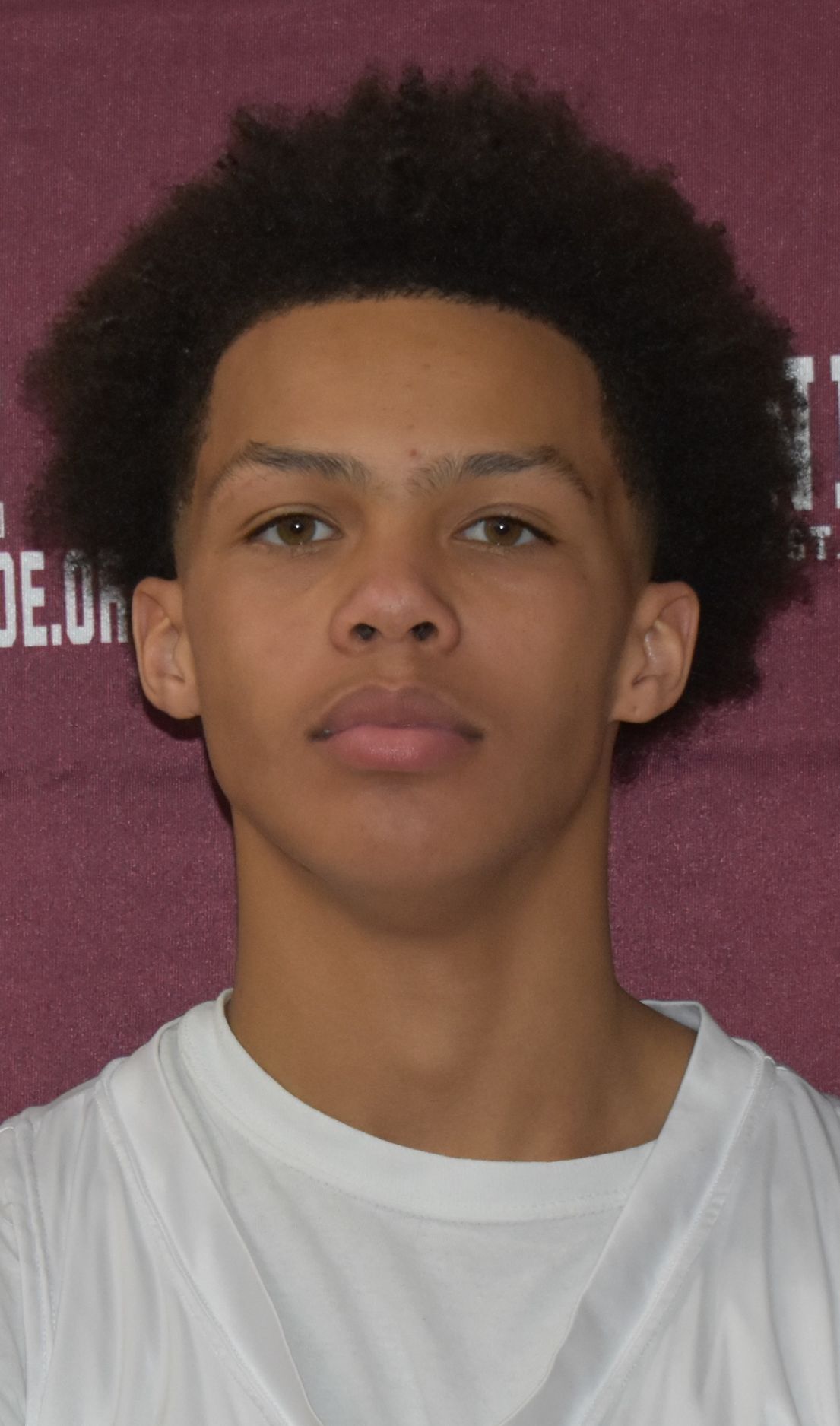 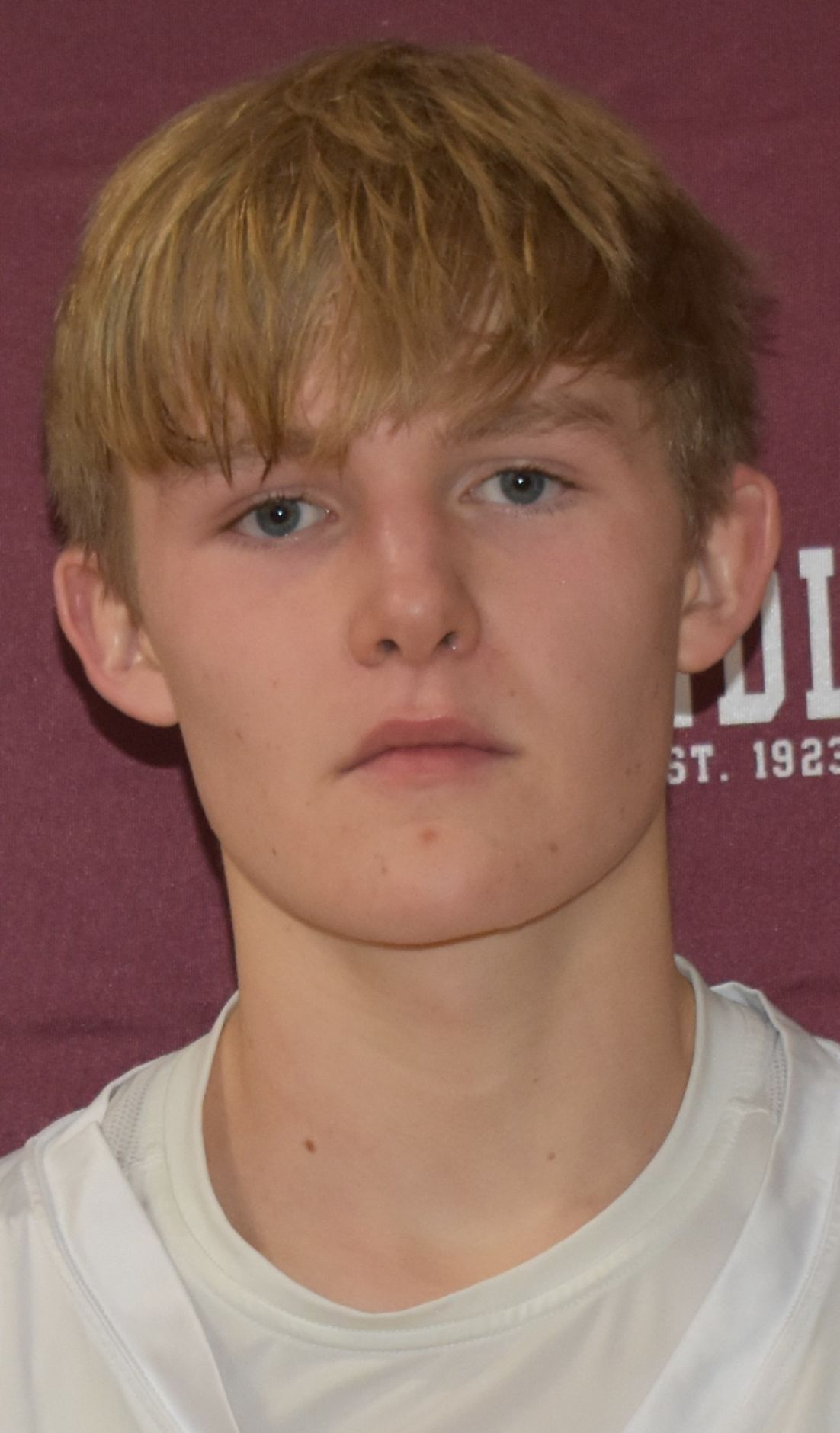 Handley’s four senior starters from its Class 4 runner-up team are all heading to college to play basketball.

Gardner, a 6-foot-5 swing player, scored 25.2 points and grabbed 9.9 rebounds per game to lead the Judges. He shot a team-leading 55.2 percent from the floor, averaged 2.0 steals and nailed a team-leading 20 3-pointers. He was named the Virginia High School Coaches Association Player of the Year in Class 4.

Gardner was recruited by many colleges, but paired his decision down to either Augusta or playing a post-graduate season. He said a trip to Georgia solidified his choice.

“It was the visit,” he said. “I got to hang out with my teammates. I got to talk with the athletic director and visit the place and it just blew my mind. It was amazing what I saw of the campus.”

Augusta University, a perennial Top 20 Division II program, is led by Dip Metress. The veteran coach is 502-236 in 25 seasons, including 368-143 in 17 seasons at Augusta. The Jaguars went 9-7 overall, 7-6 in the Peach Belt Conference this past season.

Gardner said that Augusta heard about him through former Handley coach Jason Toton and said current Judges coach Zach Harrell continued to update the school on his progress.

“[Metress] decided to come up and watch me work out and he liked me,” Gardner said. “He offered me a full scholarship.”

While he had hoped to play at the Division I level, Gardner was impressed that several former Augusta players have played professionally around the world. “It was really like a Division I campus when I went,” Gardner said. “I’m happy for my choice, honestly.”

Richard Bland, a junior college, did not play this past season. The Statesmen were 15-15 (5-7 Region 10 Conference) in 2020. They are led by first-year coach Andrew Lacey, who guided Varina to the VHSL Class 5 title in 2018.

Curry said he chose Eastern Mennonite over Penn State Mont Alto, especially with the proximity of the school to Winchester and with the fact that his older brother Kevin is playing football for James Madison University, also located in Harrisonburg. He plans on majoring in computer science.

Eastern Mennonite, led by third-year coach Melvin Felix, went 2-2 this past season as the Royals missed multiple games because of a COVID-19 outbreak. They were 5-20 (3-13 ODAC) in 2020.

Schwantes, a 6-5 forward, averaged 4.2 points and 4.2 rebounds per game. He shot 50 percent from the floor and led the Judges with 15 blocked shots.

Schwantes took visits to Washington and Penn State Mont Alto and said the academic program at Washington was a better fit for him. He plans on possibly double-majoring in business and cybersecurity.

Washington College went 4-1 in five exhibition games this past season. The Shoremen are led by coach Aaron Goodman, who took over the program for the 2016 season. They went 10-16 (8-10 Centennial Conference) in 2020.

Grant Thompson, Keegan Woolford and Pearce Bucher also had RBI singles in the outburst, which snapped a 1-1 tie. Thompson, Bucher and Madagan each had two hits in the triumph. Michael Usa (2-0) did not allow a hit and tossed two shutout innings of relief to earn the win.

The opener was tied 1-1 through seven innings before SU got the lead when Bucher’s sacrifice bunt was thrown away allowing two runs to score. Penn State (13-3) rallied to win it on the bottom of the inning as a pair of runs scored on bases loaded walks with no outs before Matt Parks belted a walk-off grand slam.

Colby Martin and Bucher had two hits each for SU and Madagan drove in the Hornets’ first run. SU starter Michael Prosperi allowed one run on one hit and a walk, while striking out eight in five innings.

BERRYVILLE — Clarke County has an opportunity to win its first regional volleyball title after sweeping past East Rockingham 28-26, 25-15, 25-21 in the Region 2B semifinals on Tuesday.

Katey Matthews had a 15-point serving streak in the first set to highlight the night for the Colonels (2-1). The Warriors are 0-5.