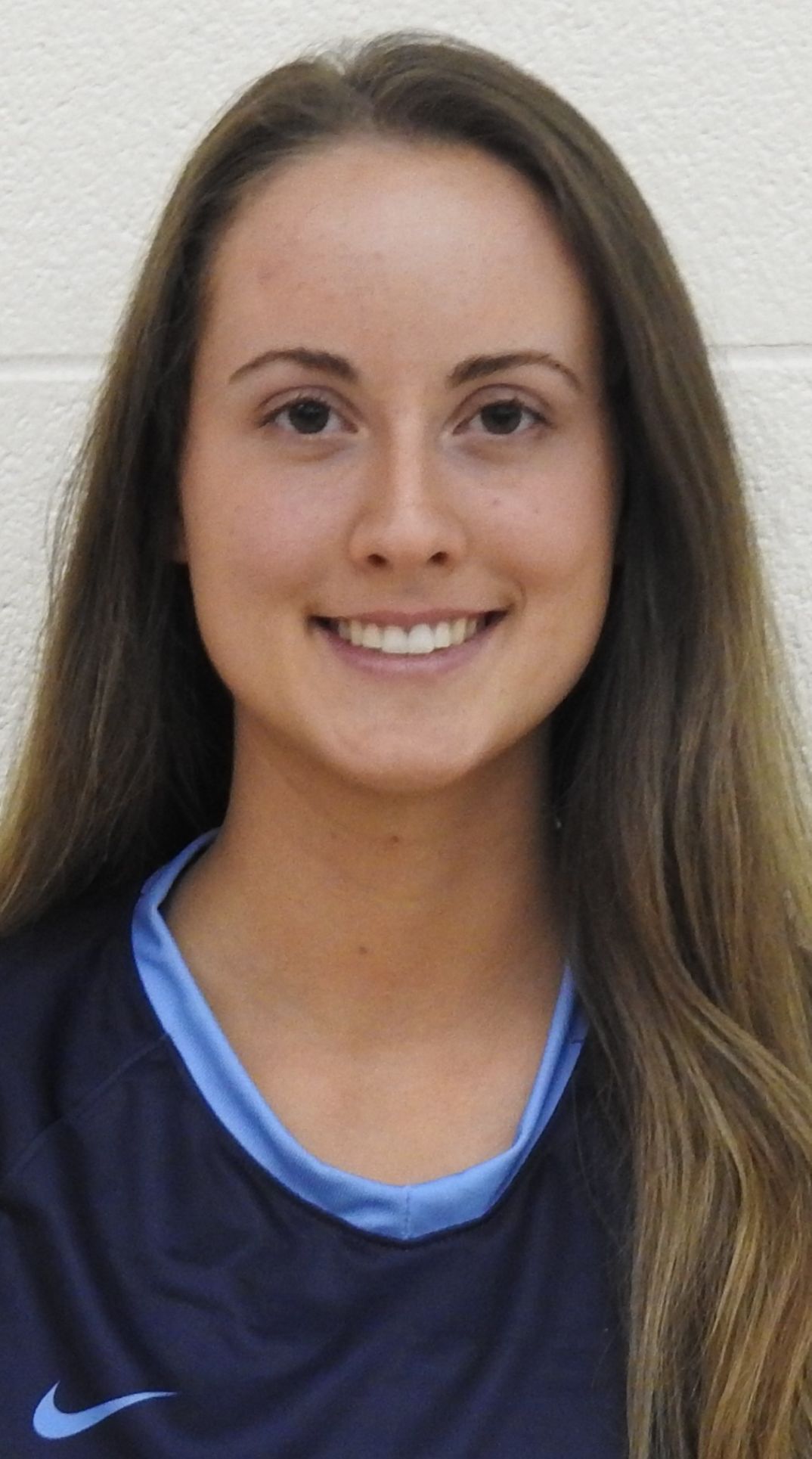 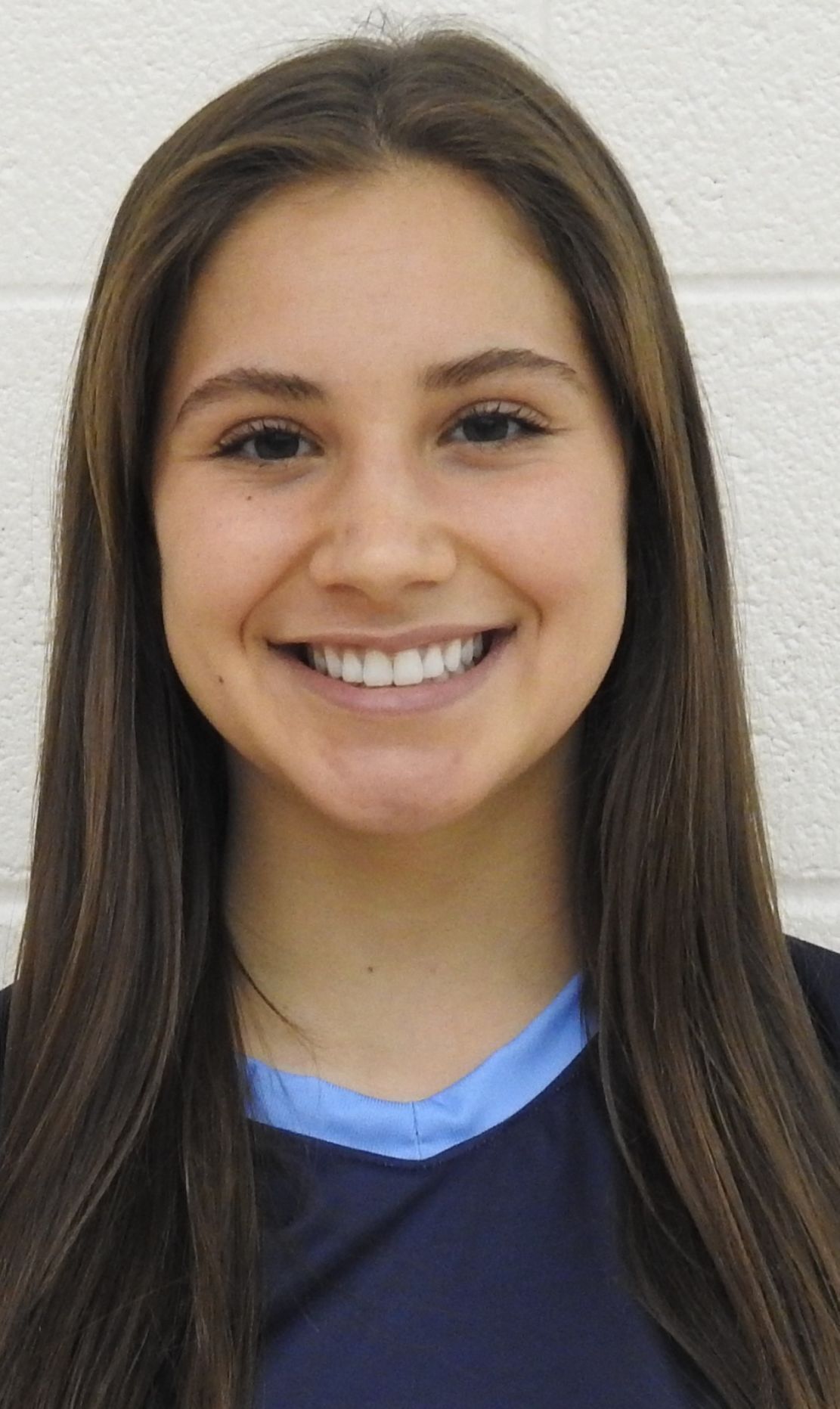 A defender and four-year varsity player, Forrest will compete for Eastern Mennonite University in Harrisonburg. The Royals went 10-7-1 overall and 4-5-1 in the Old Dominion Athletic Conference in their most recent season in 2019.

Forrest was the only Millbrook player to be named to the Class 4 Northwestern District first team in 2019, which is the last time the Pioneers had a season.

A midfielder/forward and four-year varsity player, Rudolph will play for Lesley University in Cambridge, Mass. The Lynx went 14-4-2 overall and 6-1 in the New England Collegiate Conference in their most recent season in 2019. Lesley captured its third straight NECC tournament title and qualified for the NCAA Division 3 tournament, falling in the first round.

Rudolph had one goal and two assists as a sophomore in 2019.