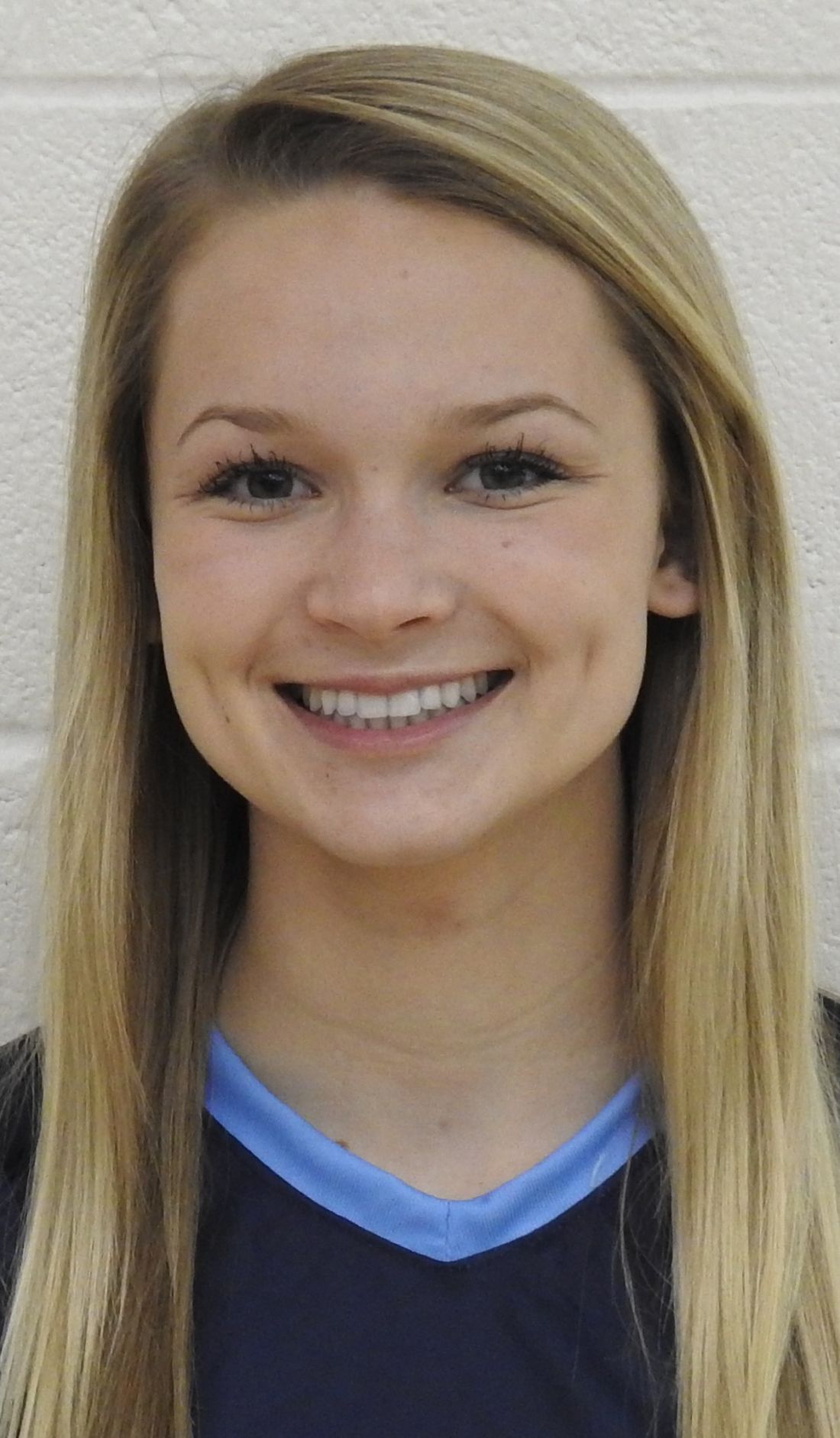 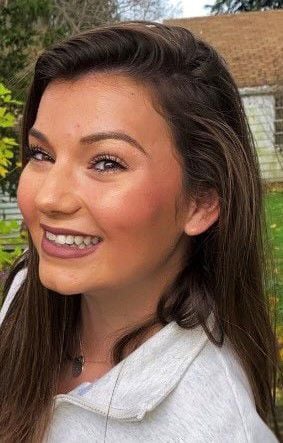 The Millbrook senior girls’ soccer player completed a long journey by signing her National Letter of Intent to compete for NCAA Division II Shepherd University in Shepherdstown, W.Va., on Monday.

A second-team Class 4 All-Northwestern District defender as a sophomore in 2018, Hepner will receive a partial scholarship to Shepherd and will serve as a wing player for the Rams.

“I’ve known since middle school that I’ve wanted to play in college,” said Hepner in a phone interview. “I just love to play the game. It’s always been super fun.

“I kind of started looking at schools when I was a freshman, because I was so driven to play. I think Shepherd was the last school I toured, and I probably toured 20 schools.”

Hepner said Shepherd head coach Emily Hester first saw Hepner play a year ago at a tournament, then watched her play a couple more times after Hester expressed interest. Hepner toured the school in September and gave her verbal commitment after that.

Hepner said she wants to go into secondary education and will concentrate in English, and she likes the fact that she can get a master’s degree from Shepherd in that field.

She also likes that Shepherdstown — just 30 miles from Winchester — is close to home, and that she connects well with Hester, who is in her third year with the team.

Hester guided the Rams to a 5-8-5 mark in her first year, but Shepherd struggled to a 1-15-2 record and a 1-14-1 conference record in 2019 in its first year in the Pennsylvania State Athletic Conference East after previously playing in the Mountain East Conference. The Rams did not play this fall due to COVID-19.

Hester saw Hepner play with her Virginia Soccer Association club team out of Haymarket, which has a significant presence on the Shepherd roster. Among Shepherd’s VSA alumni are freshman and Sherando graduate Anna Buonocore, a forward.

“I have a lot of friends [at Shepherd],” Hepner said. “Like four of my best friends play there, so that was kind of a big sway to get me to go.”

East Pennsboro is located in Enola, Pa. Lewis completed a 131-7 singles career this fall. In 2019, she placed fourth in the PIAA Class AA singles championship.

The five have a combined 14 seasons of experience in the program with Henley, Schey. and Stout all preparing for their fourth seasons in an SU uniform. Amateau is also in her fourth year with the program but missed the 2019 season with an injury.

Last season, in the pandemic-shortened season, the quintet combined for 51 of the Hornets’ 89 hits and had a .349 batting average with nine doubles and 29 runs batted in.