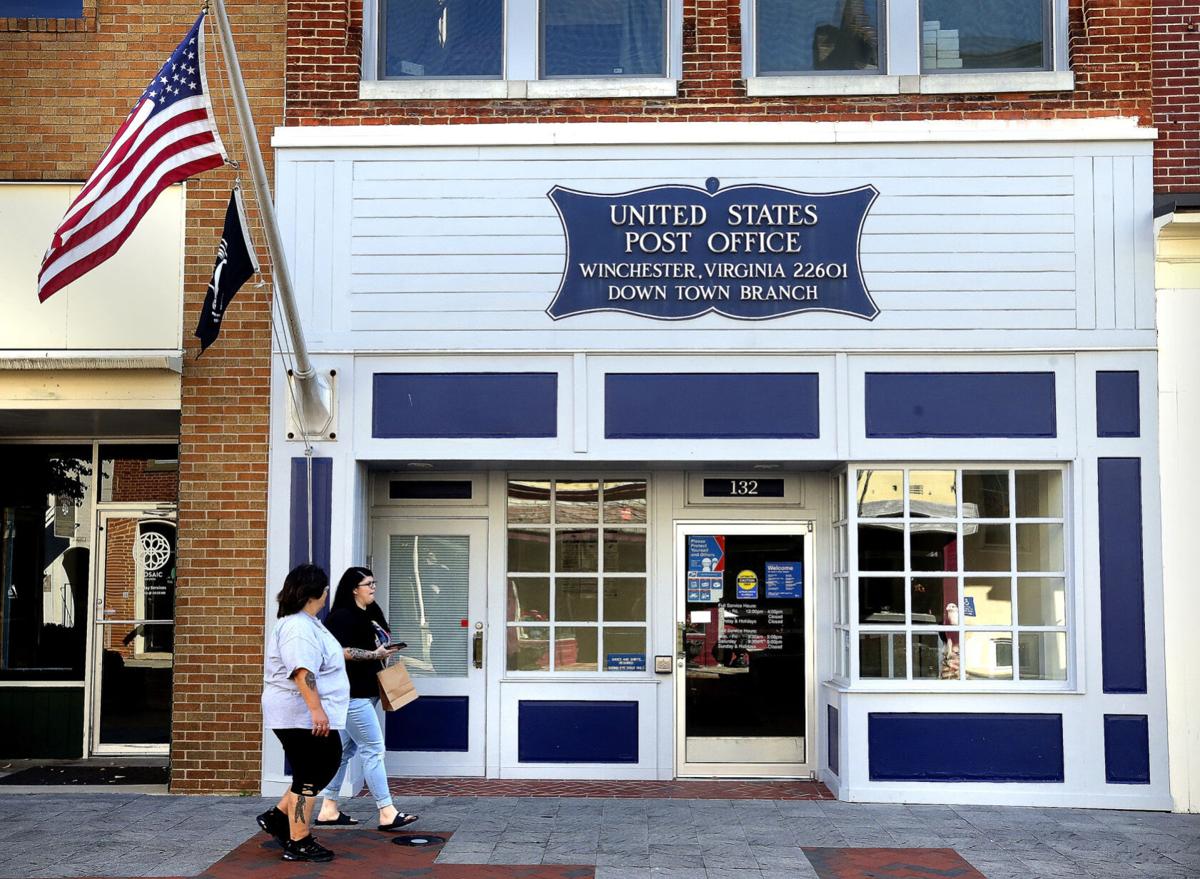 A bill to name the Loudoun Street Mall post office for country music legend and Winchester native Patsy Cline passed the House of Representatives on Wednesday. 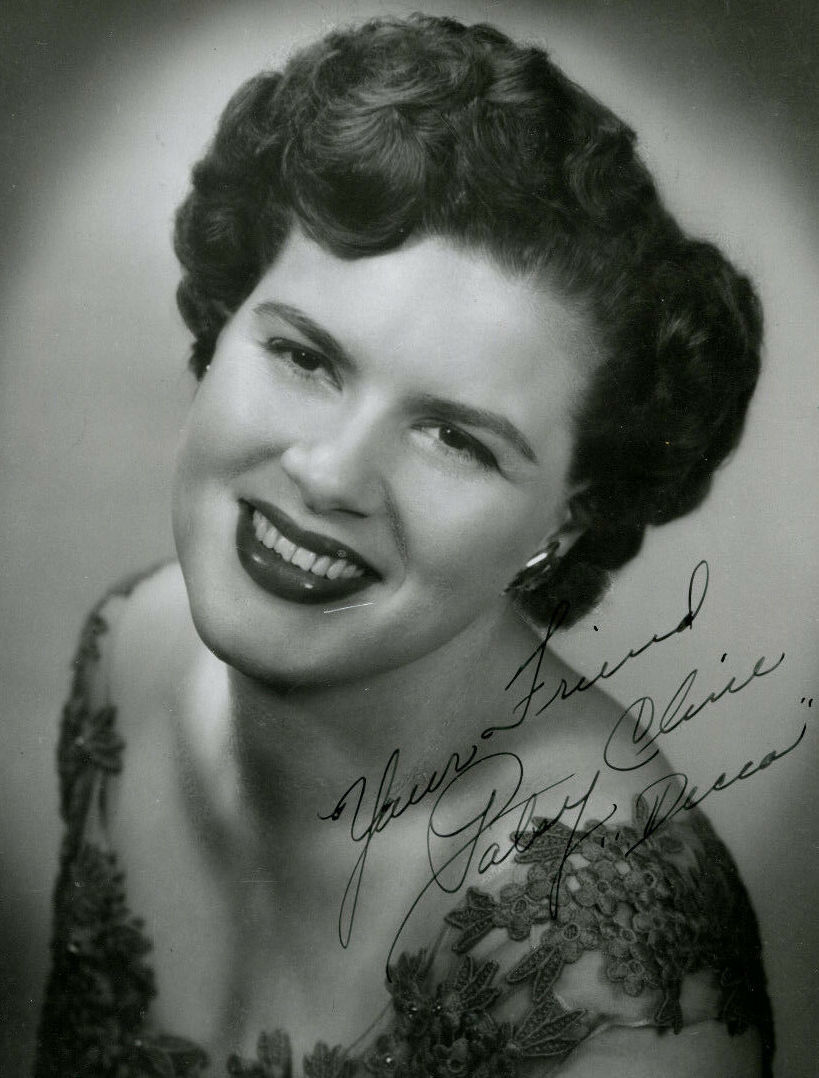 A bill to name the Loudoun Street Mall post office for country music legend and Winchester native Patsy Cline passed the House of Representatives on Wednesday.

WINCHESTER — The House of Representatives on Wednesday passed legislation to rename the post office on the Loudoun Street Mall for country music icon and Winchester native Patsy Cline.

The legislation was introduced by Rep. Jennifer Wexton, D-10. The post office is located at 132 N. Loudoun St. in downtown Winchester. The bill passed with a unanimous voice vote.

“I’m pleased that the House of Representatives has passed my legislation to honor country music legend and Winchester’s own Patsy Cline by renaming the post office on the city’s walking mall in her honor,” Wexton said in a news release. “Patsy Cline always considered Winchester her home. It was where she was born, grew up, and discovered her dream of becoming a singer. Renaming this post office will serve as further acknowledgement of Patsy Cline’s lasting legacy on the Winchester community, and Winchester’s influence on Patsy Cline.”

Cline was born in Winchester, Virginia, in 1932 and is considered among the most influential singers of the 20th century. She was killed in a plane crash in Tennessee in 1963 when she was 30 years old and at the height of her career.

She was the first female solo artist to become a member of the Grand Ole Opry in 1960 and the first female solo artist to be inducted into the Country Music Hall of Fame in 1973. CMT has ranked her #1 in their Countdown of the Greatest Women in Country Music, and generations of artists from Reba McEntire to Cyndi Lauper have cited her as an influence on their careers.

The Patsy Cline Historic House at 608 S. Kent St. in Winchester, where she lived from 1948 to 1953, is on the National Register of Historic Places and the Virginia Landmarks Register and is a popular tourist attraction. Cline’s final resting place is just a few miles south of the house, in Shenandoah Memorial Park, where a bell tower was built in her memory in the 1980s.

In the release, Julie Fudge, Patsy Cline’s daughter, said she and her family are honored by efforts to name the downtown post office for her mother.

“Mom was always so proud to say she was from Winchester,” Fudge said. “I know she would be so proud and thrilled to be remembered in such a wonderful and thoughtful manner. I’m sure she would want to thank you for all the work that went into this honor. We sincerely thank you.”

Karen Helm, president of Celebrating Patsy Cline Inc., which owns and operates the Paty Cline Historic House, said in the release that naming post office on the Loudoun Street Mall in Cline’s honor is “an ideal way to acknowledge the importance of her presence in her hometown.”

“In January 1957, CBS’s Arthur Godfrey’s Talent Scouts introduced our local celebrity as ‘Patsy Cline from Winchester Virginia’ on live television just before her winning performance of ‘Walkin’ After Midnight’, and launched her as a national celebrity,” Helm said. “ This U.S. Postal Service facility is near the Patsy Cline Historic House, a National Historic Landmark, where Patsy lived the longest of anywhere in her life. Even when dreams took her to Nashville, she always called Winchester her home.”

The bill to rename the post office has been sent to the U.S. Senate. Due to the unanimous bipartisan support in the House, Wexton is hopeful the bill will pass in the Senate as well.

has anyone ever delved deeply into patsy clines history? she had a not so good reputation. Will Winchester ever stop using her name to make a profit??? It's getting rediculous.

Wow! Does this mean that Congress is finally going to accomplish something? Oh yeah that’s right Wexton is a Democrat! So we can expect all fifty republikan$ will vote against it, along with Joe Manchin and ditto head Sinnomore.