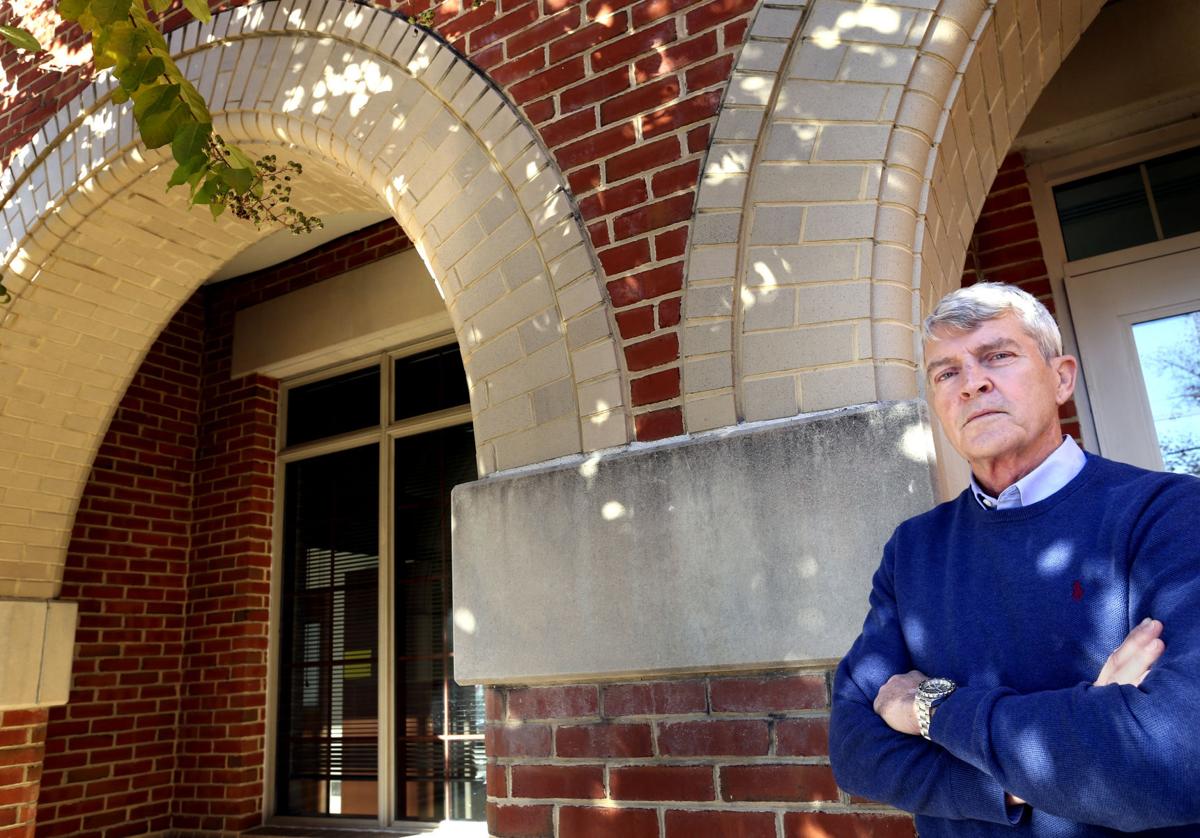 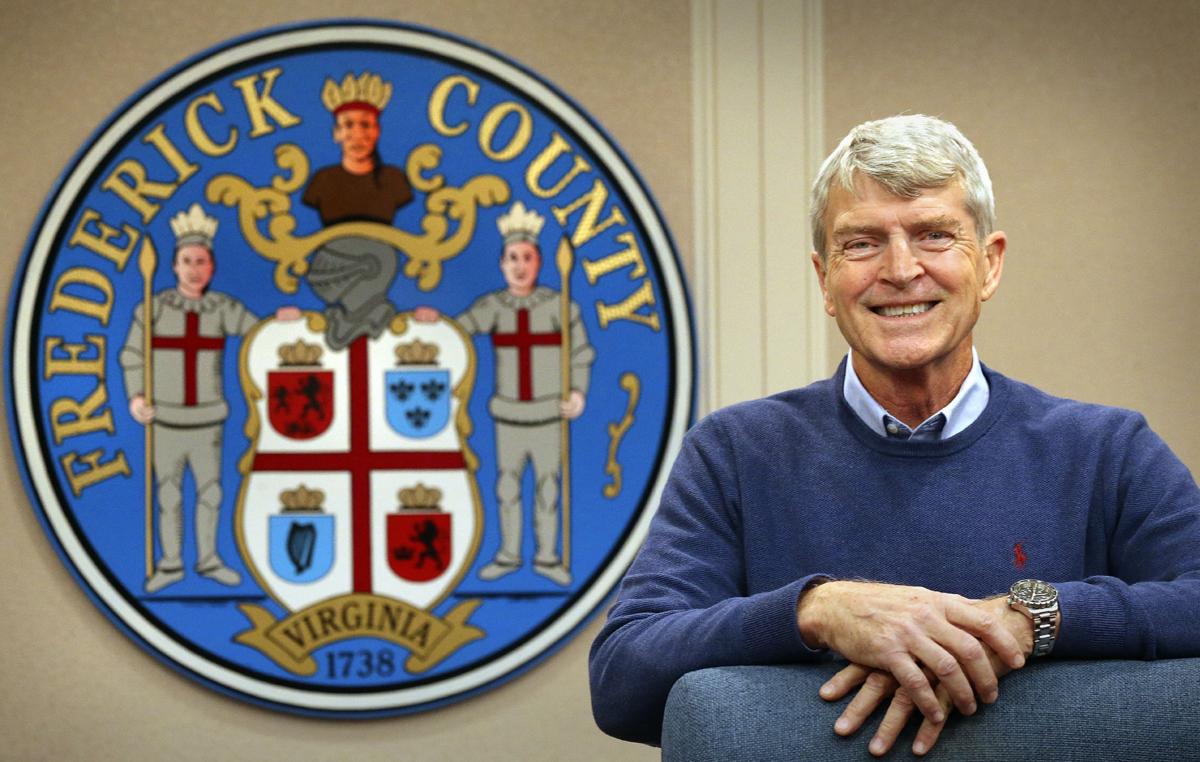 WINCHESTER — Michael Bollhoefer, Frederick County's new county administrator, has been on the job for less than two weeks, but he says he has already fallen in love with the area.

“I will tell you this, it’s completely different from Winter Garden, Florida,” said Bollhoefer, who served as city manager in Winter Garden for 16 years before starting his job in Frederick County on Nov. 16. “The weather is different. The terrain is different. There’s much less traffic here. It seems people are much nicer here. Winter Garden is adjacent to Orlando. It’s much more metropolitan; people are more in a rush. And this is a much more laid-back, rural type of community. I actually fell in love with it when I came here.”

Bollhoefer succeeds Kris Tierney, who retired as county administrator on July 1. He is a certified public accountant who has held various jobs in finance, including finance director in Winter Garden. He earned a degree in accounting from the University of Florida and a master’s degree in public administration from Troy State University.

“And when I left the population was approximately 50,000,” he said. “And originally, it was not a very respected city at that time, and when I left there, it was one of the most successful small cities in the entire state of Florida. We went through a true Renaissance, and I’m proud of what we did for the entire city.”

Bollhoefer said his passion for local government work stems from knowing that he can make a difference in people’s lives. In the past two weeks he has been busy getting accustomed to his new role and learning everything he needs to know about the county. He joked that county employees have been “feeding me with a fire hose” but added that the transition has been smooth due to their experience and knowledge.

“It’s been pleasing to find out that all the department heads and staff, they’re all very capable, they’re knowledgeable, they all care about the community, and they know what they’re doing,” Bollhoefer said. “And it has made my transition time much easier." He added that they are "nice people. And it’s great to work with nice people, especially in a world today where there are so many people that tend to be mean.”

He said one of his top priorities is to earn the trust and confidence of the staff and the Frederick County Board of Supervisors.

“You know, I have a very clear understanding of how this works,” Bollhoefer said. “It’s the Board of Supervisors who determine policy, and it’s my job as the chief executive officer to carry that out. And as you can imagine, I’m new here, and I went through a thorough vetting process through the outside firm that hired me and into the interview with the board. But no matter how great of a vetting process you go through, you never know who you get until they are there. So I have to earn that trust from both the board and the staff.”

The Berkley Group, a Bridgewater-based consulting firm, was contracted by the board to help select the new county administrator. Bollhoefer was chosen from a pool of over 20 candidates.

He begins his role as the county starts planning its budget for the upcoming fiscal year.

“I love the way this county is laid out — its agriculture, rural nature,” he said. “And I also like the fact that it’s coming to a place where they’re making big decisions now, important decisions on how they grow. They’re trying to determine how to grow and not lose that character, that rural agriculture, quality of life that’s existing now, which is very challenging in the world. You have people from neighboring areas that are much more metropolitan that are moving here. And I think it’s probably one of the top concerns of the board and residents here is to make sure that as they do change and grow, they don’t lose that quality — what makes it such a great place. And that’s a very difficult thing to do. And to be a part of that is something I really welcome.”

In his free time, Bollhoefer says he likes to work out, hike and play guitar. In addition, he said he’s an “avid reader” and a history buff. He said his wife, Monique, who moved with him to the county, has also fallen in love with the area.

He stressed that he works “for the residents and citizens of Frederick County” and said it’s essential for government officials to remember they are public servants.

“I’m excited about the job,” he said. “I’m very approachable. I have very much an open-door policy. If anyone wants to talk to me or has a question, I’m willing to talk and meet with them.”

“I’m excited about the job. I’m very approachable. I have very much an open-door policy. If anyone wants to talk to me or has a question, I’m willing to talk and meet with them.”