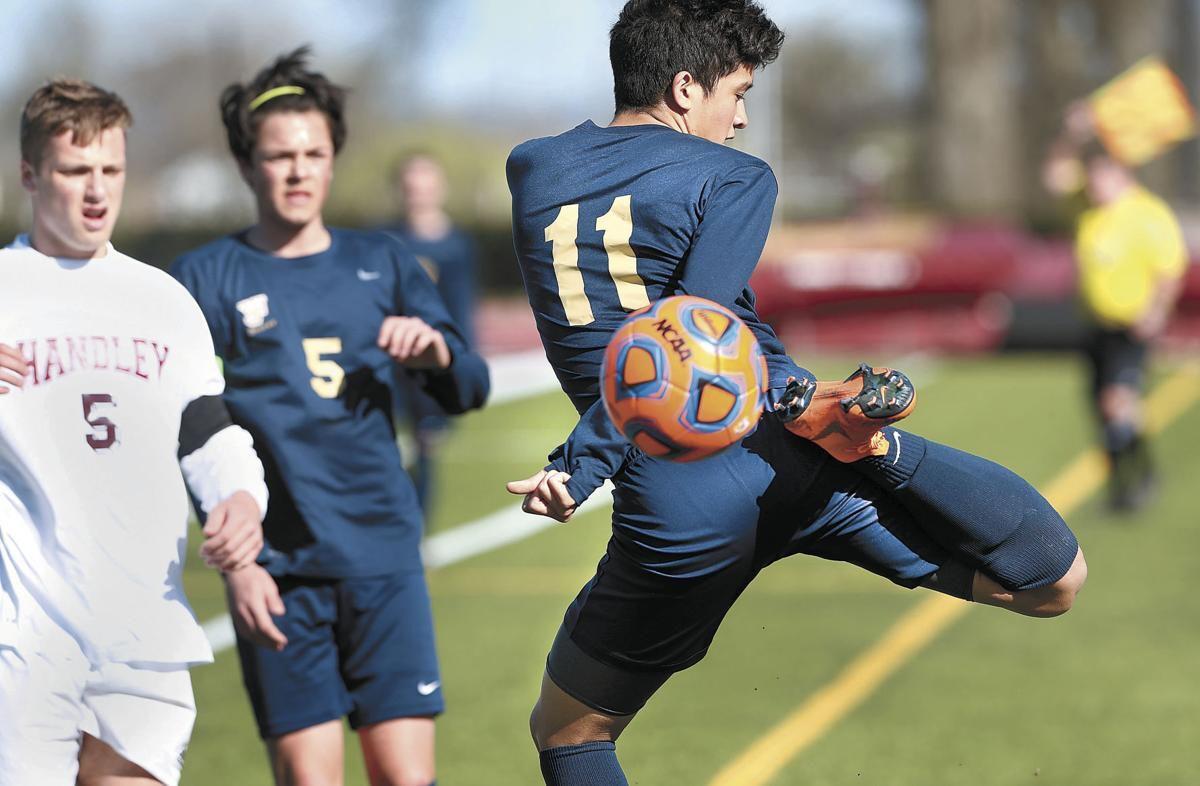 James Wood senior forward Chris Garcia (11) flicks the ball as a sophomore, when he led the area in scoring with 19 goals and had 11 assists. 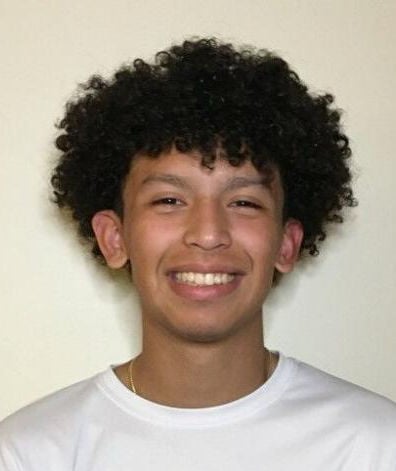 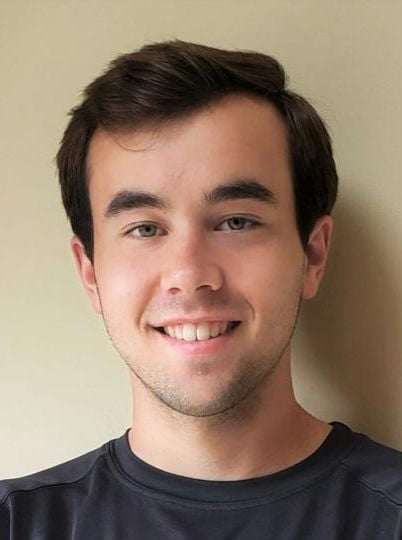 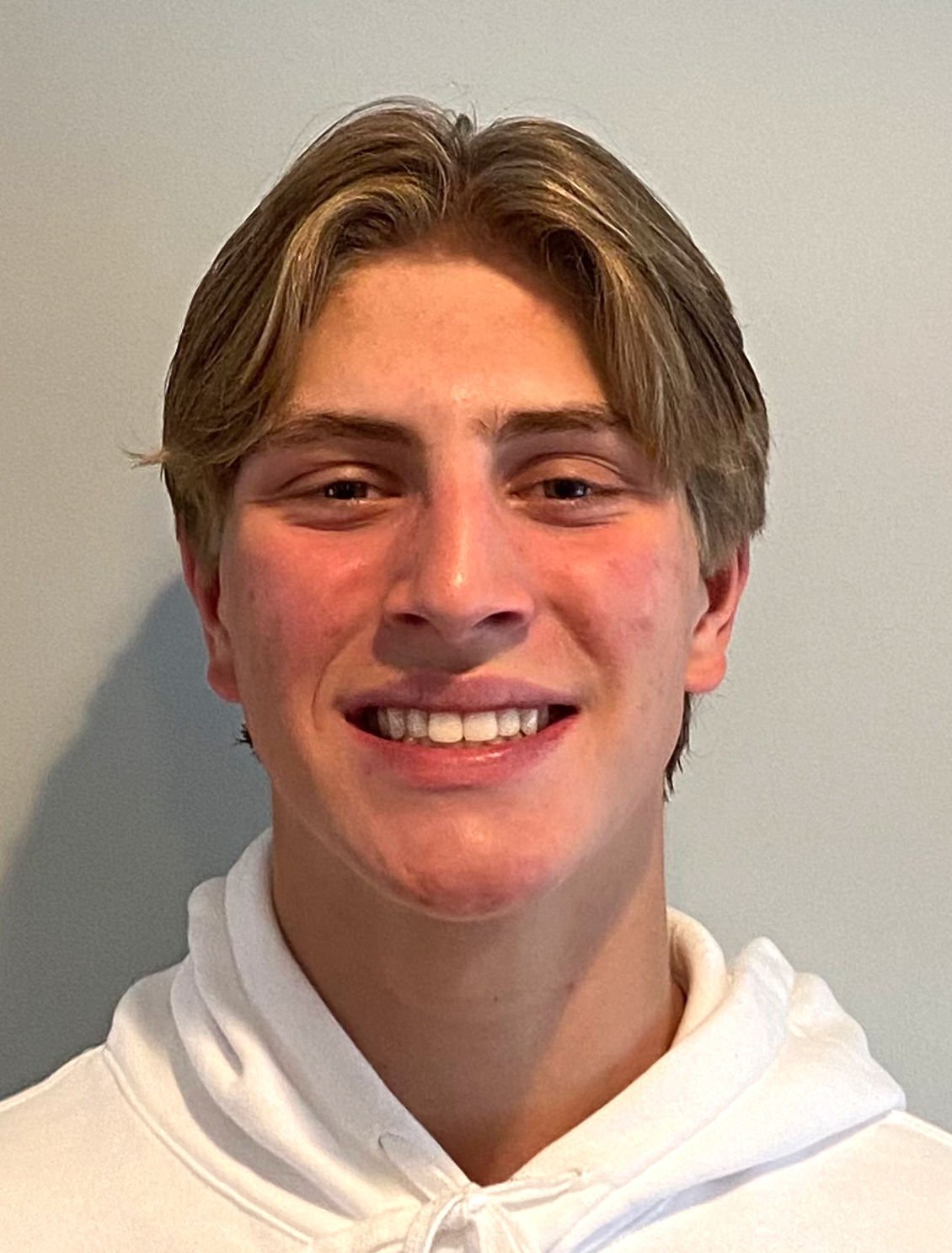 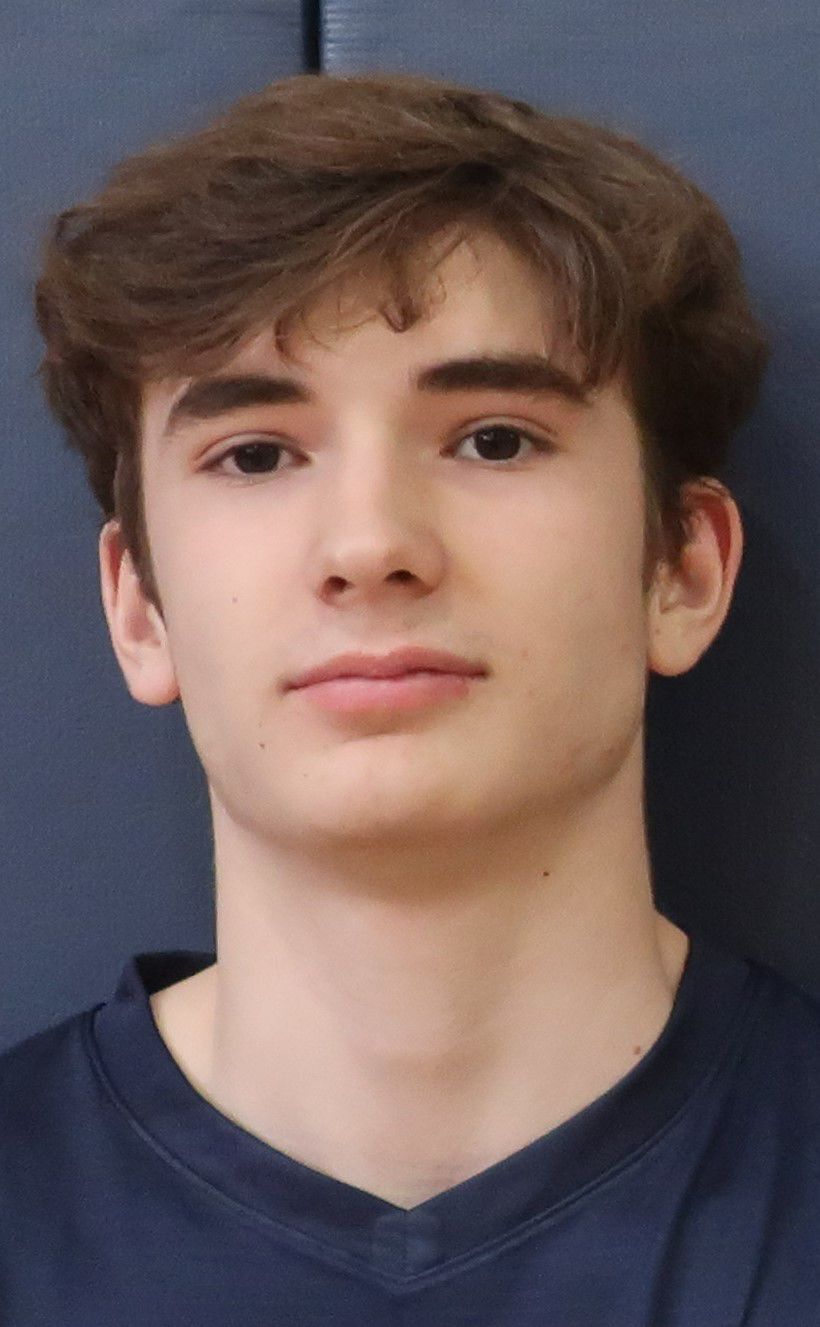 James Wood senior forward Chris Garcia (11) flicks the ball as a sophomore, when he led the area in scoring with 19 goals and had 11 assists.

A lot can change when a team hasn’t played a regular-season game in two years due to a global pandemic.

Fortunately for area soccer players, they’ve had their club teams to keep them busy once COVID-19 restrictions began to loosen up last summer.

As the coach of Blue Ridge United’s Under-17 and Under-16 teams, James Wood boys’ soccer coach Brian Sullivan got to coach and see a lot of local high school players in the fall.

He thinks area high schools will have plenty to look forward to this spring.

“Sherando’s going to be stout defensively, and with 13 seniors, they’ve got a lot of senior leadership,” Sullivan said. “I look for them to be a quality team. I coached a bunch of Millbrook guys [with United], and there’s a bunch of hard-working juniors on that team that are getting better every single day. We didn’t lose a game in club [Under-17, 14-0-2] this year with a lot of those Millbrook juniors. I know Handley has some younger guys on the team, and so they’re building, but a lot of those guys are skilled and can play. I think it will be a competitive season.”

Sullivan didn’t mention his team, but they’ll be generating plenty of chatter from coaches and players this spring.

The opening week of the season showed things should be interesting in the Class 4 Northwestern District, where the two teams that make the district tournament final will advance to the Region 4C semifinals. All eight teams will compete in the district tournament, with teams seeded by winning percentage in case some teams don’t get to play a full 10-game season.

But the Colonels have the most proven offensive firepower among the local schools. Senior forward Chris Garcia (headed to Division II California University of Pennsylvania) was a Region 4C second team selection in 2019 who led the area in scoring with 19 goals and had 11 assists. Senior midfielder Erick Nolasco (three goals, six assists) and senior forward Connor Ballentine (five goals) are also back. And James Wood added forward Seth Hammond, who is headed to NCAA Division I Elon.

Both Millbrook and Handley will look a lot different from last year.

The Pioneers lost nine seniors from last year’s team, many of whom were expected to make a big impact, as well as senior goalkeeper Nathan Hershberger, who decided not to play this year.

Pioneers coach Keith Kilmer isn’t complaining though, because he feels he has one of the most cohesive teams he’s had in his 11 years as head coach.

Offensively, Kilmer says Millbrook has several players who are capable of finishing. Millbrook has had four different people score its five goals, with Tyler McGuire scoring twice. Kilmer thinks the midfield might be the strongest part of the team due to its depth and versatility.

Senior Sam Bryant and junior Patrick Sigler will be the key figures for the Pioneers defense, with Bryant likely sweeping. Junior Nick Catlett earned the shutout in goal against Liberty.

Handley lost its opener 3-0 to Kettle Run. With senior goalkeeper Adam Pollak (four shutouts, 4.6 saves per game in 2019) and senior defender Logan Coffelt returning, the Judges have strong experience on their defense.

Clarke County coach Patrick Casey had hopes of challenging for the Bull Run District title prior to last year’s canceled season, and that goal hasn’t changed. Senior Justin Toone — who scored 10 goals and was a second team All-Region 2B selection as a sophomore — opened the season with a hat trick in a 9-1 win against Madison County.

The Eagles are starting the season with just 16 players on varsity after seeing a 25 percent reduction in the number of players who typically try out. The Eagles will look to sophomores Leo Morris and Chris LeBlanc and freshman Charlie Frame to lead the midfield. Juniors Jesus Ramirez and Caleb Neiman are moving back from the midfield to be central defenders. Wynn Morris is starting the year in goal, with T.J. Lowery playing a bigger role in goal once he gets more experience.

Sullivan’s outlook: ”We’ve got some clear-cut goal scorers up high. Seth isn’t overly big (Sullivan believes he’s roughly 5-foot-5 and 140 pounds), but his speed, his quickness, his volleying ability ... he has some unbelievable finishes in practice. Just the stuff that he tries in really, really tight spaces with his skill and his touch, it’s just really unbelievable. His finishing ability around the net is really going to be key for us this year. Micah Frigaard has worked real hard to get a lot better. He and Ryan King are really, really, solid in the back. I look for them to communicate well with some of our younger outside backs and really teach them how to play the game. I was lucky to coach them in club this year.”

Next game: Tuesday vs. Millbrook

Kilmer’s outlook: ”It’s a pretty skilled and pretty creative team, overall. And chemistry-wise, the only team that might have had the same chemistry, or right at the same, would have been my 2014 team [which won the Northwestern District title and won 14 games]. Chemistry’s huge. If they want to play for each other and with each other, then I think that carries a lot. I wasn’t sure exactly what we were going to look like after losing all the talent we would have had last year. It’s definitely, collectively, one of the fastest teams I’ve ever had here.”

Next game: Tuesday at James Wood

Bucey’s outlook: ”We’re definitely young. We don’t have a whole lot of players who have stepped on a varsity field before. But it’s exciting to see some youth coming through. A lot of the guys have played with each other in club, and we just have real good energy so far. Our midfield and our forward positions are spots where we haven’t had anyone play a whole lot of varsity before. Nicholas Herrington, Sam Cornette and Cam Gordon have played for us a little bit in the past in the midfield. But they were young, so I’m looking forward to seeing them and to seeing how much they’ve grown in the past couple of years.”

Next game: Tuesday at Fauquier

Anderson’s outlook: “Our main focus at this point is learning to play together as a team and focusing on the little things that it takes to be a successful team. Missing last season due to COVID put us along with every other team behind the learning curve.”

Next game: Tuesday at Culpeper County

Casey’s outlook: ”The selection group from tryouts is smaller, but we still feel like we have a really good core group of kids. We’ve got three seniors who are all going to be really important for us, but we’ve also got some sophomores and juniors that we’re expecting to contribute, and we’ve got some freshmen who have come in that we’re excited about. This young group of kids that’s coming through now, they’ve got a lot more experience at a higher level than what we’ve had in the past. They’re fit and skilled young players, and we’re excited to see where they can take us in the future.”

Next game: Friday vs. Stonewall Jackson