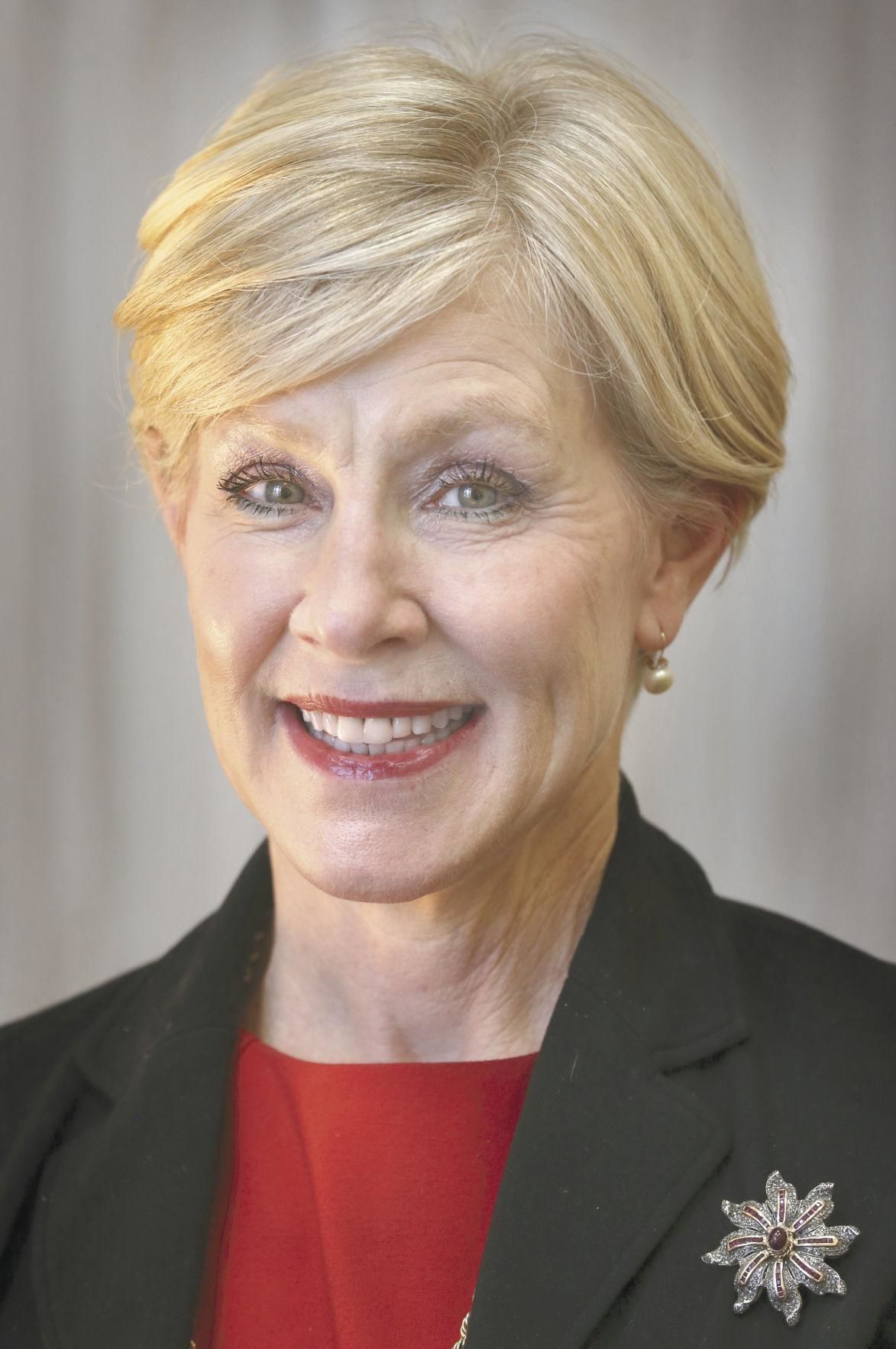 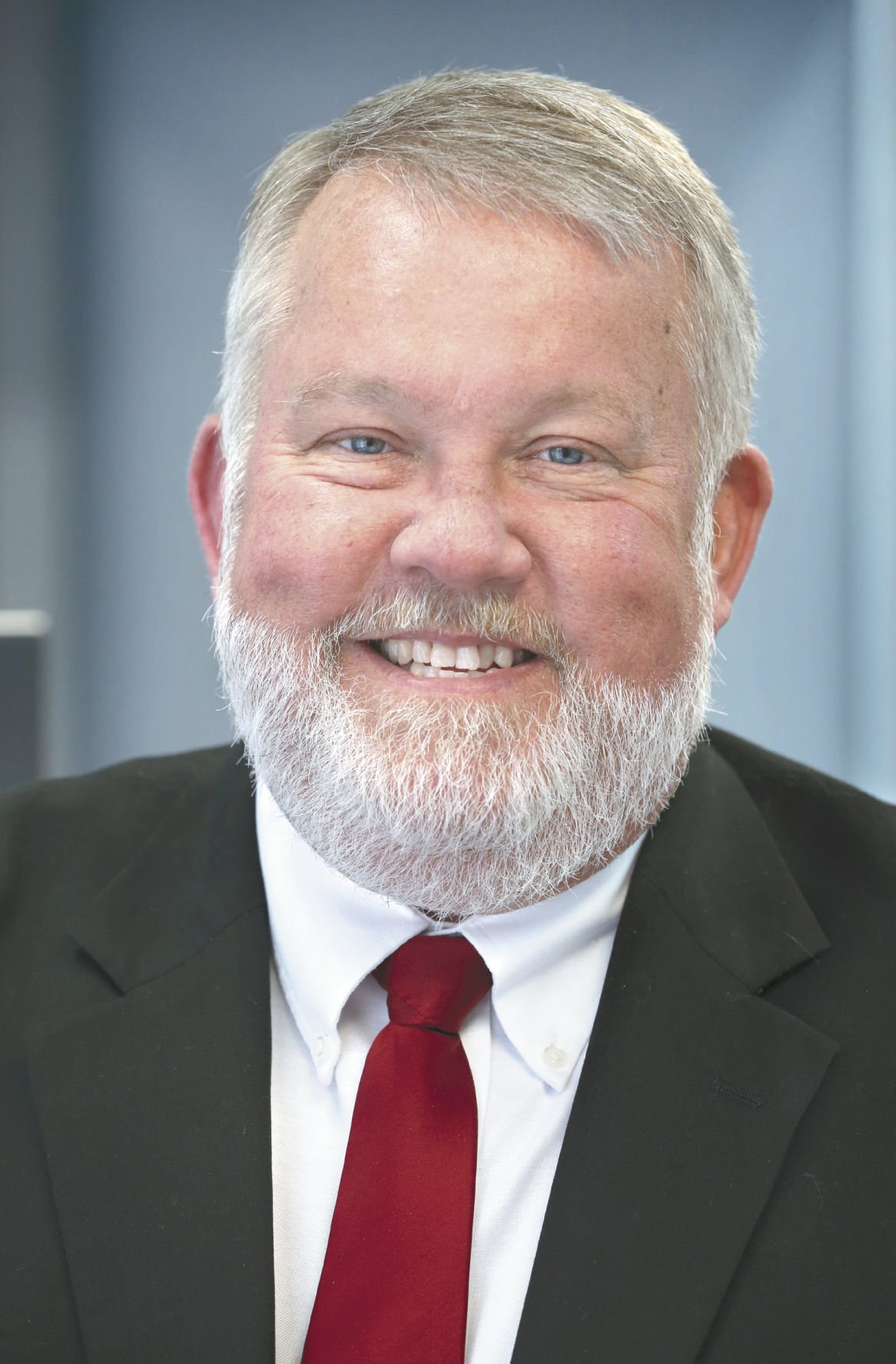 WINCHESTER — The city's treasurer and commissioner of the revenue want to keep their jobs for at least another four years.

In a joint email to The Winchester Star, incumbent Treasurer Jeffrey L. Barbour and Commissioner of the Revenue Ann T. Burkholder, both Republicans, announced their candidacies for the general election on Nov. 2. Barbour is seeking a third four-year term; Burkholder is running for a fourth.

"The citizens of Winchester have placed their trust by electing me to serve, and I will continue working hard each day to merit that trust," Burkholder said in a written statement.

"I am elected to serve, and my focus is to treat all taxpayers fairly and equally through prompt and courteous customer service," Barbour wrote.

Burkholder was first elected in 2009, followed by Barbour in 2013. For most of that time, their offices were on the second floor of Rouss City Hall, but both relocated early last year to the city-owned Creamery Building at 21-25 S. Kent St.

A short time later, the COVID-19 pandemic hit and presented challenges to the way Burkholder and Barbour served city residents. Both offices were closed for a few weeks as a result of employees being exposed to the coronavirus, and face-to-face interactions with the public were limited due to social-distancing concerns, but operations never ceased.

Barbour wrote that he and his staff "had to 'think outside the box' to find various ways for them (city residents) to pay their taxes besides coming to the office. Two of the sources that were used quite often were our drop box located at our new office ... and our online payment feature located on the city's website."

"Our office has a solid track record of friendly and efficient customer service, open communication, teamwork with other departments and performance at the highest professional standards," Burkholder wrote. "Over the past year in particular, we've worked one-on-one with taxpayers to maintain much-needed city revenues while sensitive to the challenges facing our citizens and local businesses."

"I sincerely commend all the citizens for their patience and understanding during these difficult times and finding ways to see their payments were paid promptly," Barbour added.

Barbour wrote that his continued goals for the next four years are to work with the Commissioner of the Revenue's Office to finalize current-year billing for personal property taxes, provide additional ways for individuals and businesses to pay their taxes and offer the best customer service possible.

"I look forward to serving everyone for another four-year term and cordially ask for your vote on November 2," he wrote.

Burkholder said she plans to complete her office's transition to semi-annual personal property tax billing and partnering with the Treasurer's Office and City Manager's Office on various customer-focused initiatives.

"As the nature of businesses change," she wrote, "the commissioner plays a vital role in staying abreast of corresponding tax law changes to help our community maintain economic vitality."

Since the filing date for political party candidates in Virginia was June 8, it appears Burkholder and Barbour will not be challenged for re-election this year unless a write-in candidate steps forward prior to the Nov. 2 election.