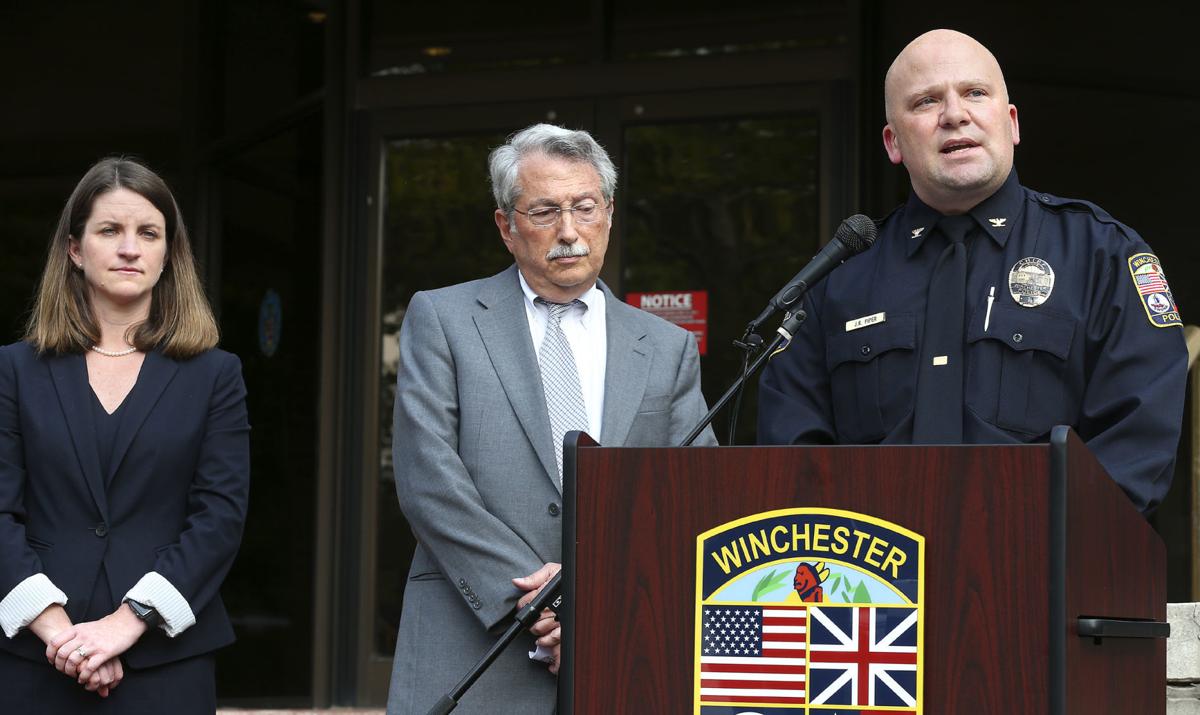 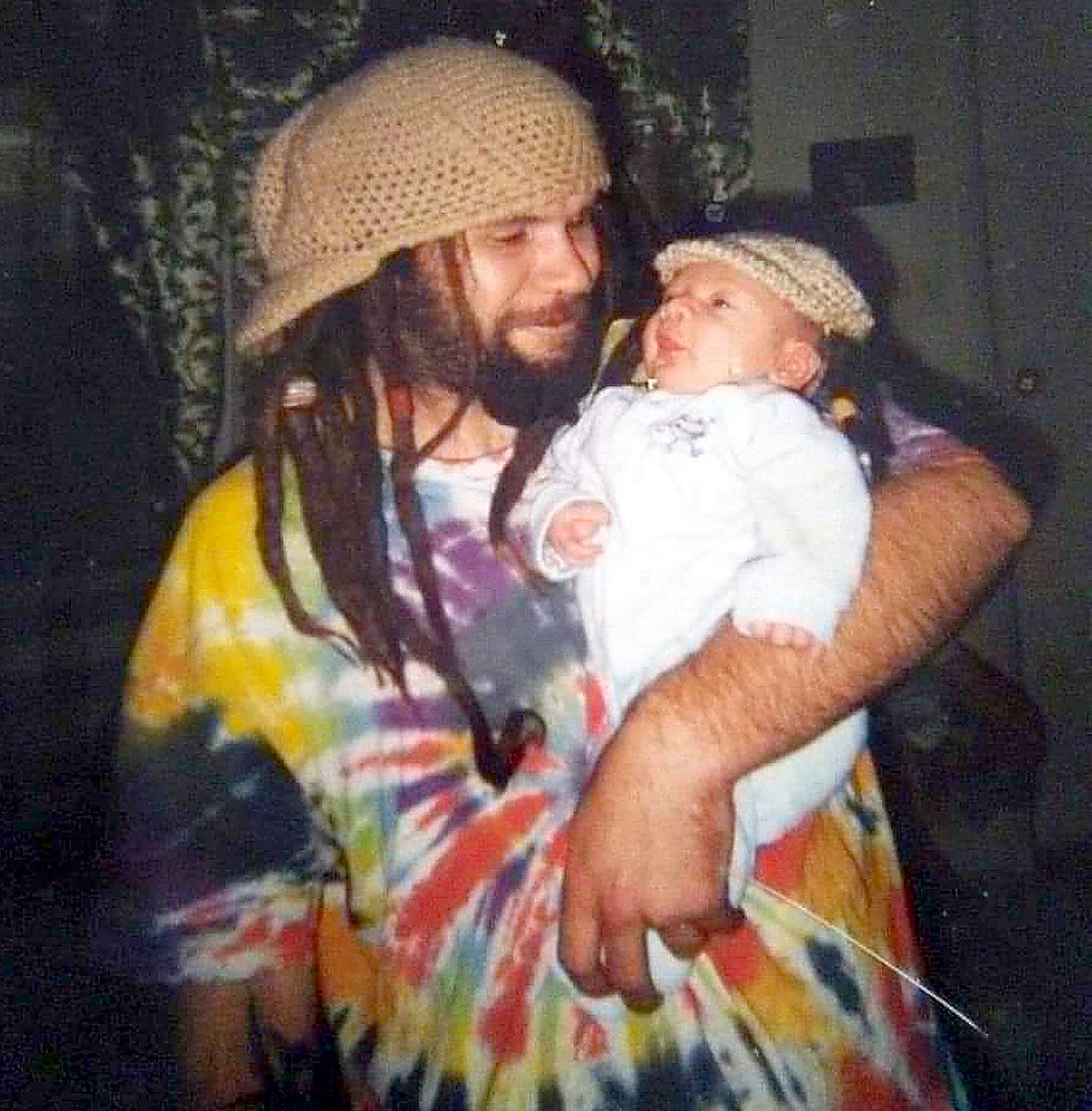 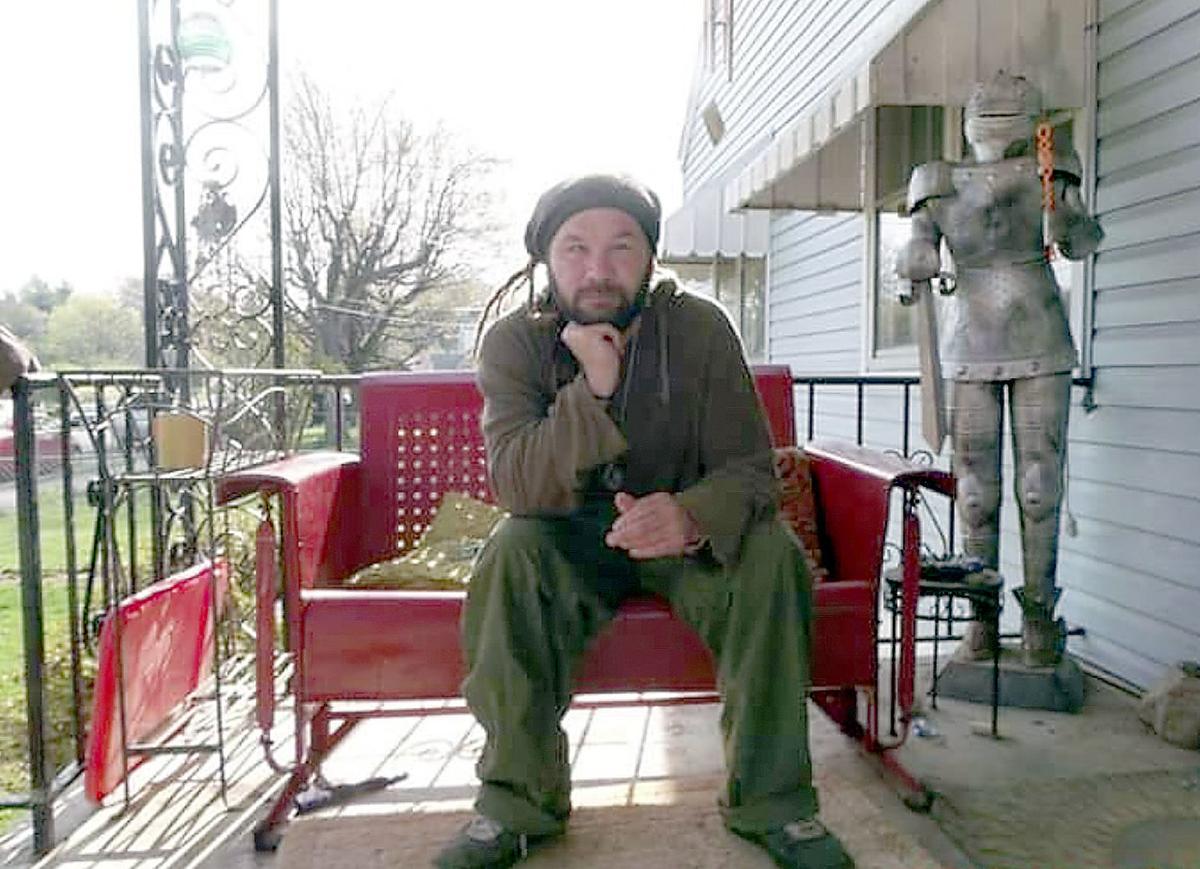 Jerry Wayne Reid Jr. was killed at his Smithfield Avenue home on Dec. 23. 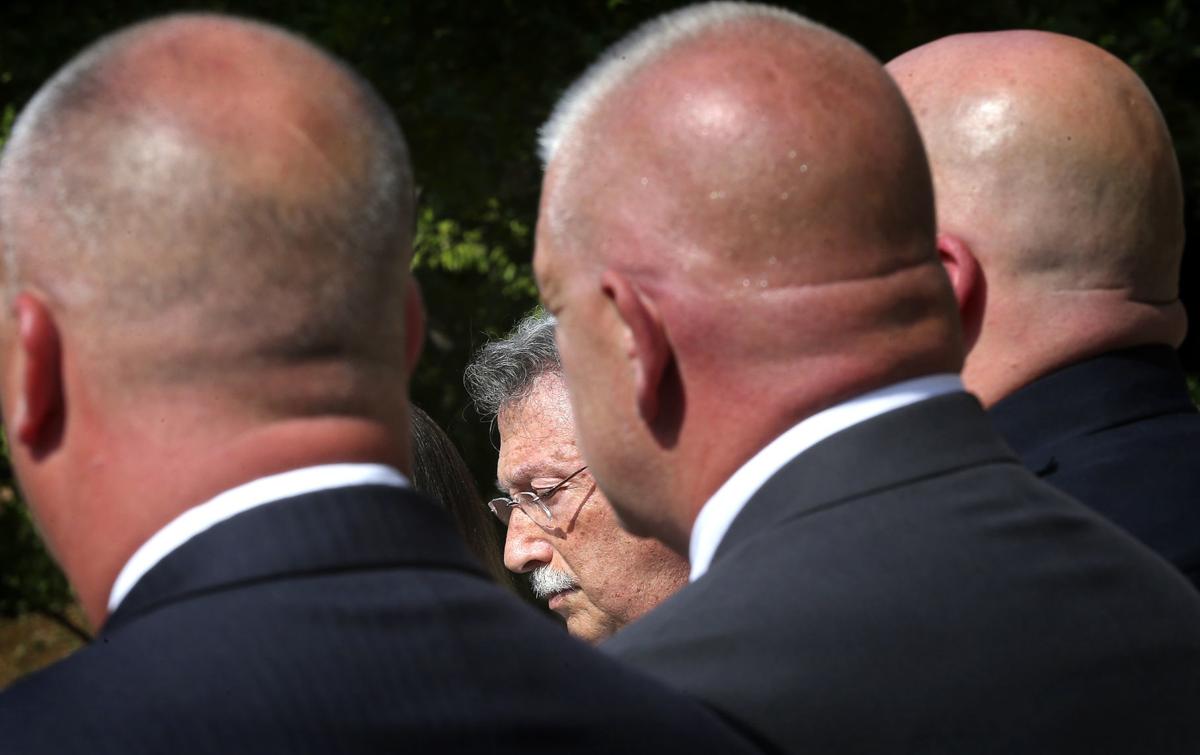 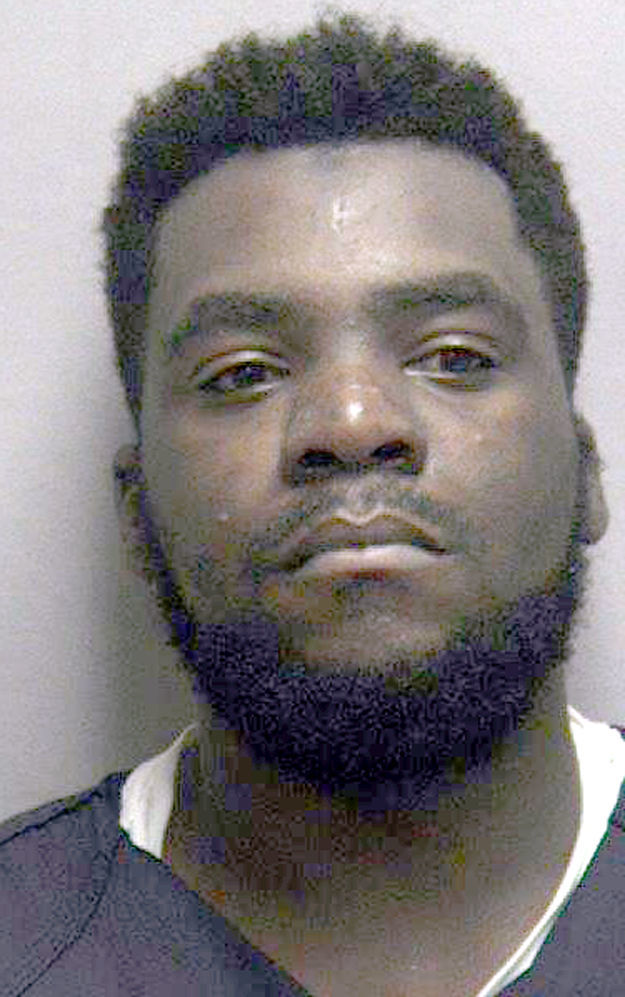 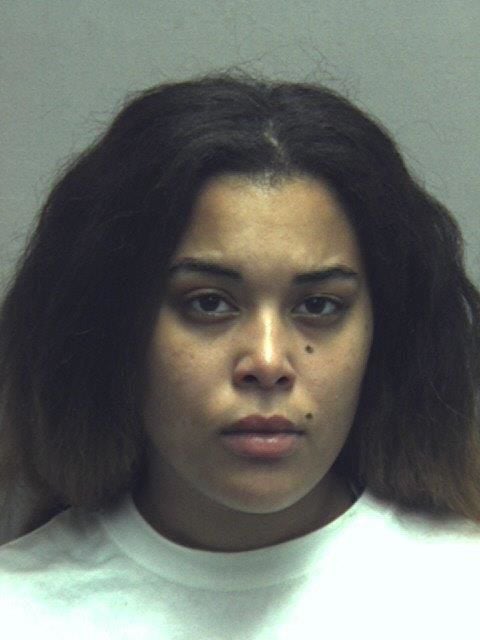 Jerry Wayne Reid Jr. was killed at his Smithfield Avenue home on Dec. 23.

WINCHESTER — Four people were charged Tuesday in connection with the murder of Jerry Wayne Reid Jr. in his home at 331 Smithfield Ave. on Dec. 23.

Edward N. Bell Jr., 22; his sister Xavian E. Bell, 21; and Ronald Emmanuel Johnson, 26, were all indicted on first-degree murder charges as well as two counts each of attempted robbery and one count each of burglary with a firearm, conspiracy to commit burglary and use of a firearm in commission of a felony.

Edward Bell, whose criminal record includes a conviction for firearms possession by a nonviolent felon, was also charged with being a convicted felon in possession of a firearm.

The Bell siblings are the son and daughter of Edward Nathaniel Bell, who was executed in 2009 for the 1999 fatal shooting of Winchester police Sgt. Ricky Lee Timbrook.

Johnson has been in custody since Jan. 16 in connection with a Jan. 11 armed burglary at a Jackson Avenue home. He is accused of breaking into the home and pointing a pistol at the occupants before fleeing after realizing police had been called.

A juvenile also was charged in Reid’s killing. Authorities wouldn’t say what the charges were or give the age or sex of the juvenile.

People who were in the house when the killing occurred said two or three people wearing masks broke in around 10:50 p.m. Reid was shot twice in the chest. On Aug. 30, Royal Theodore Summers Jr. was convicted of dealing crack cocaine to people in the home including Reid. Summers, who cooperated with police, wasn’t charged in the killing, and police said no more arrests are expected.

At a news conference on Tuesday, Marc Abrams, Winchester commonwealth’s attorney, said the killing was a home invasion, but he didn’t say if it was drug-related. Police wouldn’t say why the home was targeted, if the suspects and people in the house knew one another, and who investigators think the shooter was.

“We don’t want to hinder the prosecution in any way,” Winchester Police Department spokeswoman Lt. Amanda Behan said after the news conference. “We want to make sure justice is served.”

Abrams and Piper expressed sympathy for Reid’s family and said their agencies had been in close communication with his relatives. Reid was a 40-year-old father of one who worked at Monoflo International, a Winchester plastics manufacturer.

Friends and family have described Reid, a 1997 Sherando High School graduate, as easygoing and fun loving. A fan of jam bands, he followed the band Phish around the country on one tour.

Ron Everhart said his brother’s death has been particularly difficult on Reid’s father and 16-year-old son. While his brother struggled with addiction, Everhart said it shouldn’t define him. He said Reid should be remembered as a loving son and father and loyal friend.

“He didn’t harm anybody. He didn’t bother anybody,” Everhart said. “He was a hippie. He loved everybody.”

Everhart said if the suspects are guilty, he hopes convictions occur soon.

“That way we can get some closure,” he said. “I’m just ready for it to be over with.”