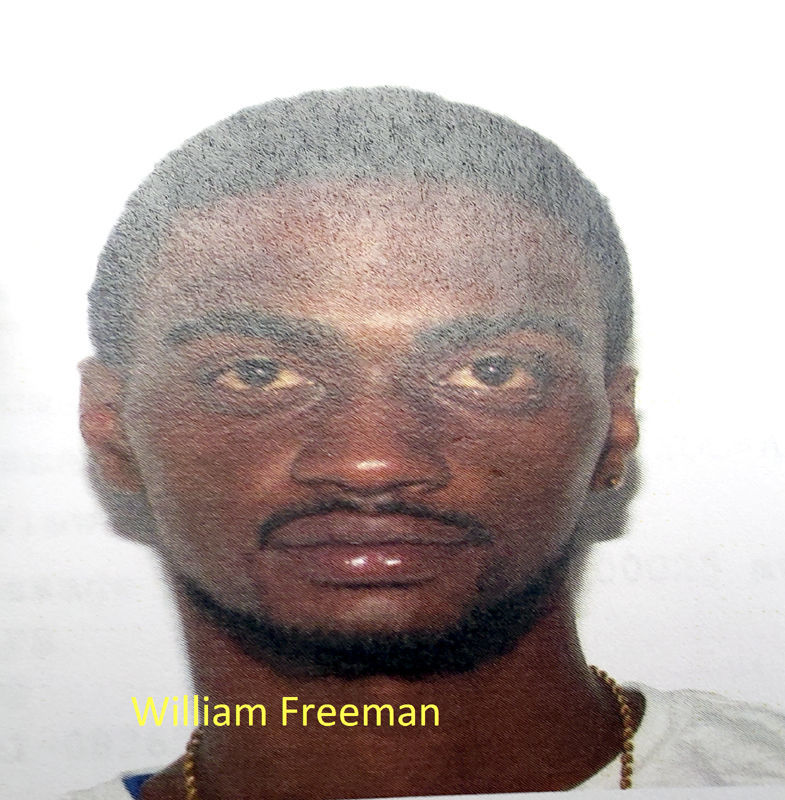 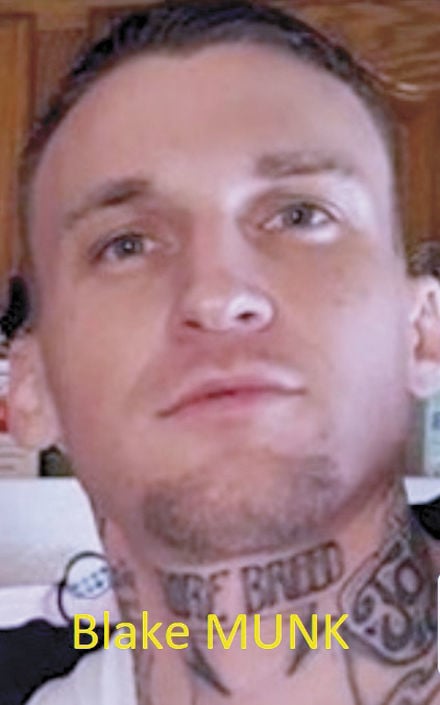 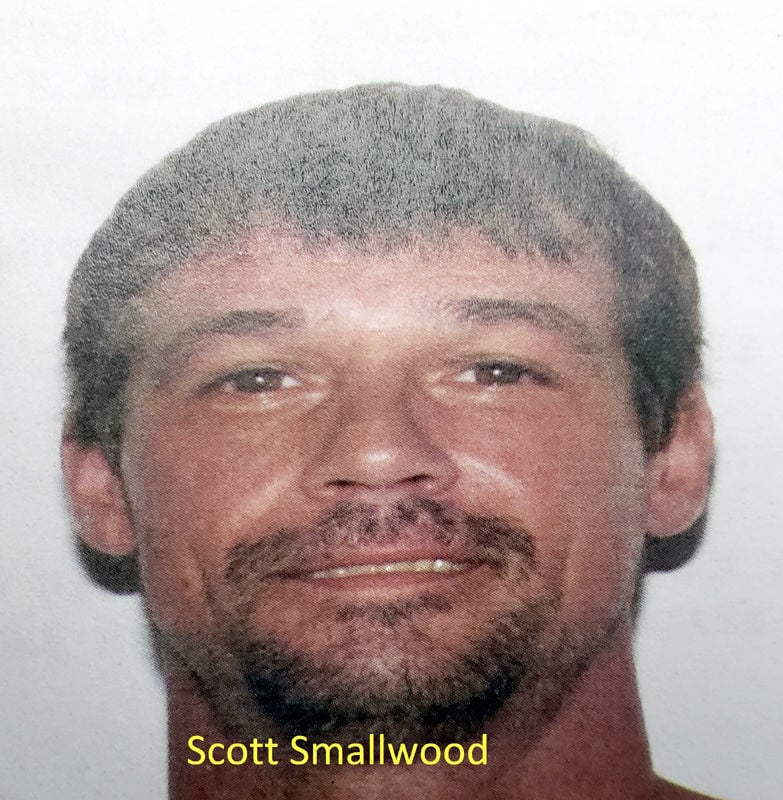 BLUEMONT — Three men have been charged in connection with the 2017 robbery and murder of a Clarke County man and another is being sought for questioning.

William Todd Anderson was beaten to death in his home at 19414 Blue Ridge Mountain Road on March 27, 2017. Olivia Pitcock, who was living there at the time, said three masked gunmen broke into the house, according to a search warrant affidavit filed by Sgt. Patricia Putnam of the Clarke County Sheriff’s Office. Pitcock said the assailants duct taped her and Anderson to chairs, and they hit him in the head with an assault rifle and stole drugs and money. She also said Anderson had used cocaine and heroin that night.

The Clarke County Sheriff’s Office on Wednesday announced that it has charged William Edward Freeman, 26, of the 100 block of Cameron Street in Berryville, and Blake Anthony Munk, 32, of the 900 block of Oakleigh Beach Road in Baltimore, with murder, three counts each of felony robbery, two counts each of abduction and armed burglary, and four counts each of use of a firearm in commission of a felony.

William Scott Smallwood, 43, of the 100 block of Sheets Lane in Clarke County, is charged with three counts of felony robbery and two counts of armed burglary. Sheriff’s Office Chief Deputy Travis M. Sumption referred questions about why Smallwood wasn’t charged with murder to Anne M. Williams, county commonwealth’s attorney. Williams said she wouldn’t comment because her policy is not to discuss details of ongoing cases.

Putnam wrote in a separate affidavit that Pitcock heard one of the suspects called by a nickname, which led to a search of an apartment at 74 Furley Drive in Bunker Hill, W.Va., a few hours after Anderson’s death. Documents, drugs, guns and three phones allegedly tying Curry, Munk and a third man to the killing were found. Because the third man hasn’t been charged or named as a suspect, The Winchester Star isn’t naming him.

A jailhouse informant told police that Curry said he took part in the robbery, according to the affidavit. Curry said Anderson refused to give the combination to a safe in his home that held drugs and money, and Curry became angry with him. “Curry said that he then ‘stomped’ the guy in the head several times, but he thought he was breathing when they left,” the affidavit said.

The affidavit was released in Frederick County Circuit Court about two years ago, but Sumption said the informant’s statement wasn’t enough probable cause to arrest Curry.

“If you put a jailhouse snitch alone on the stand to testify against somebody alone in a murder case, they’re in jail so their credibility is less than a normal citizen would be,” he said. “You can’t just make a case off of a jailhouse snitch.”

Freeman and Smallwood were arrested in March. Munk was imprisoned for two years at the Roxbury Correctional Institution in Hagerstown, Md., on charges unrelated to the murder. He was transferred to Virginia on July 9.

Sumption said his agency chose not to announce the arrests until Wednesday because there is the possibility of more arrests and it might have hindered the investigation. He said a Tuesday report by television station WDVM on Munk’s arrest and an impending story by The Star led to a news release.

“It’s just an investigative strategy,” he said. “This is a complex case because there’s so many people involved.”

The 48-year-old Anderson was a master electrician and father of an 18-year-old daughter. Pam Anderson, William Anderson’s ex-wife, described him as a loving father and generous individual who gave discounts to customers in Bluemont. She said he had been in rehabilitation several times to try to end his drug addiction.

“He was a wonderful person. He was a giving person,” said Anderson, who married William Anderson in 2001 after dating him on and off for 10 to 15 years. “He just got tangled up in stuff that he couldn’t get out of.”

It's all very sad. But innocent until proven guilty!