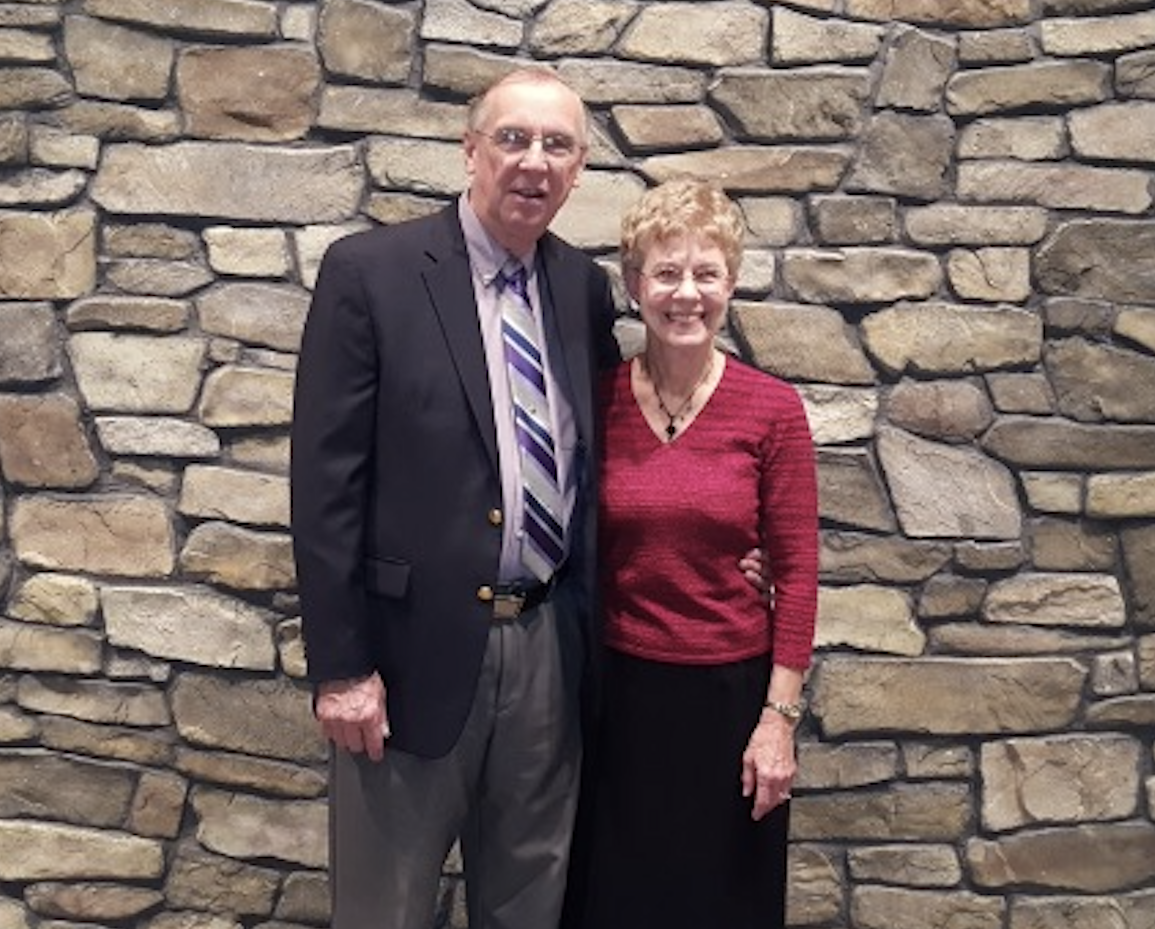 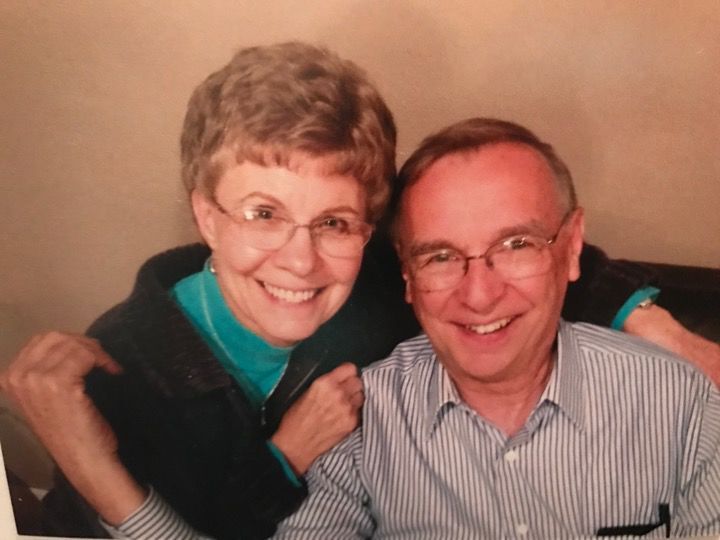 STEPHENS CITY — A pastor who spent more than three decades at Valley Bible Church has retired after more than 52 years in the ministry.

On Sunday, the church’s congregation paid tribute to Pastor Calvin Lowder and his wife Judy.

“That kind of retirement isn’t going to happen anymore,” said church member Tim Gowdy. “Fifty-two years in the ministry? People don’t stay that long. They leave the ministry one way or another. That is rare.”

Gowdy said Lowder loved people “warts and all” and often ministered to inmates. On a personal level, Gowdy said Lowder helped his family through many difficult times, including the death of his wife, who passed away from ovarian cancer in 2020.

“He lived a life of grace,” Gowdy said. “... He really had an effect in visiting people and loving people. What was unusual about him is he was just as comfortable with a hammer in his left hand and a Bible in his right hand. He loved to build.”

During Lowder’s retirement service, several guest speakers thanked him for making a real difference in people’s lives, and tears of gratitude were directed at Lowder and his wife for years of friendship and leadership.

“It was wonderful to hear those words and things,” Lowder, 80, said afterward. “It was interesting that people would come up and say they really appreciate what I did, a certain thing for their family. A lot of these things you forget about. So it’s a good time to remember.”

Lowder previously served churches in Michigan, Alabama and Wisconsin. He moved to Stephens City to become pastor of Valley Bible Church in 1989. At that time, the church was in its infancy, with a congregation of about 50 members and services being held at a funeral home.

The church would ultimately construct a 6,000-square-foot building at 578 Double Church Road in 1993 and a 4,900- square-foot addition in 2006. Lowder said the most rewarding aspect of serving the church was “the general ministry of the people.”

“We have a great congregation,” Lowder said. “People have been wonderful to step up and do the work that needs to be done in a church ministry. They have been very gracious to me as a pastor to allow me to work to my strengths. We’ve really been able to be a part of people’s lives and encourage them and help them in their times of need.”

Lowder decided to retire in February due to his age and a recent battle with cancer. He said he is optimistic about his recovery from lymphoma.

“It looks like it’s favorable,” Lowder said. “I’ve pretty well outlasted it. I’ve been finished with my radiation treatments since the middle of June. That is going well. I’m regaining my strength. It’s been quite a challenge, but I think things are going in the right direction.”

“It was really bad, but God got him through it,” Smith said.

Smith said he was brought on as lead pastor in 2019 and that Lowder was a mentor to him. He said he admired Lowder’s dedication to the church.

“He’s nonstop,” Smith said about Lowder. “The thing about Pastor Cal is it’s not easy being in the ministry. You deal with a lot. People don’t call the pastor to say how good their life is going. They call the pastor because everything’s broken. So you are dealing with a lot of stuff every day.”

Though retired, Lowder will have a “pastor emeritus” title at the church.