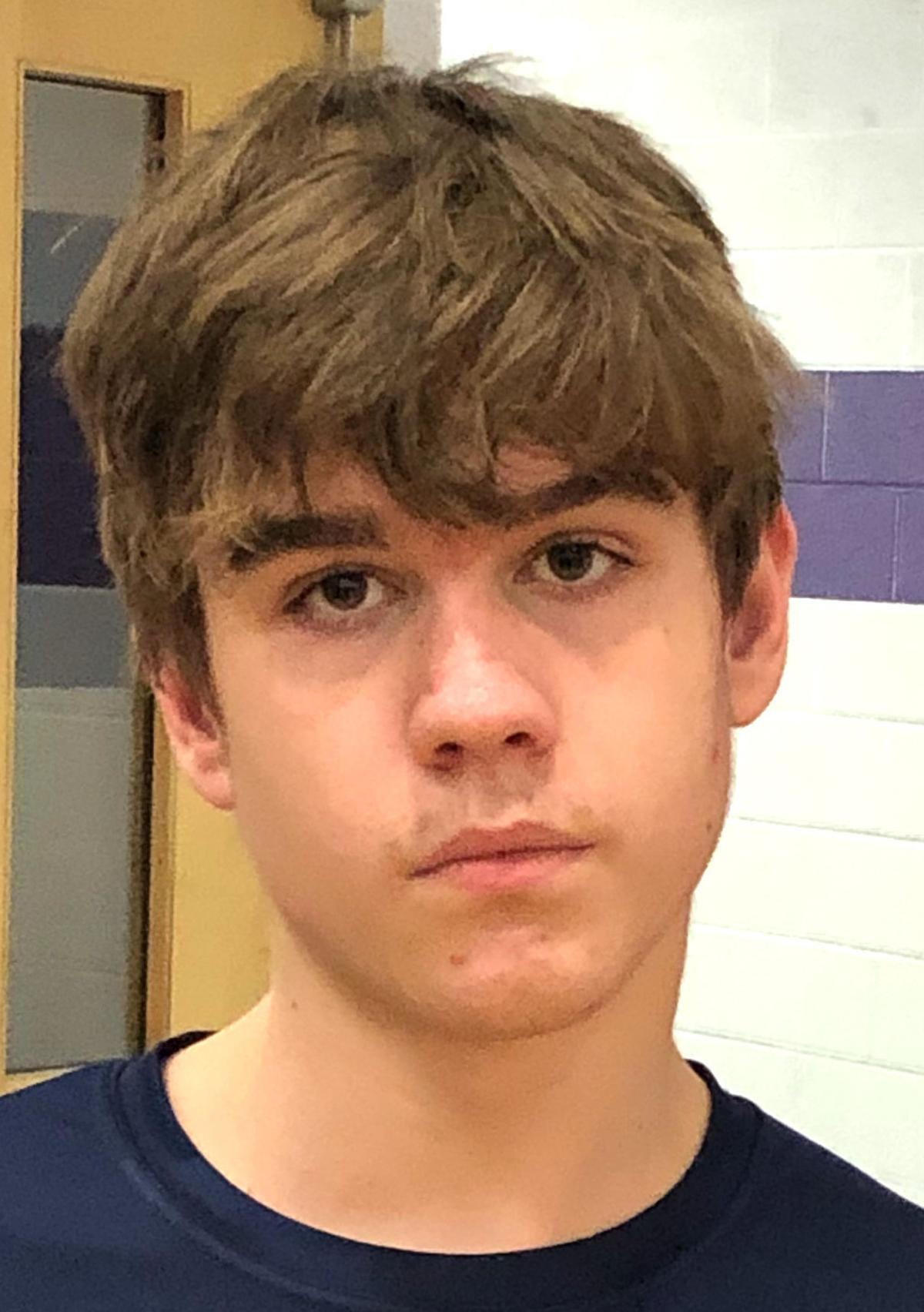 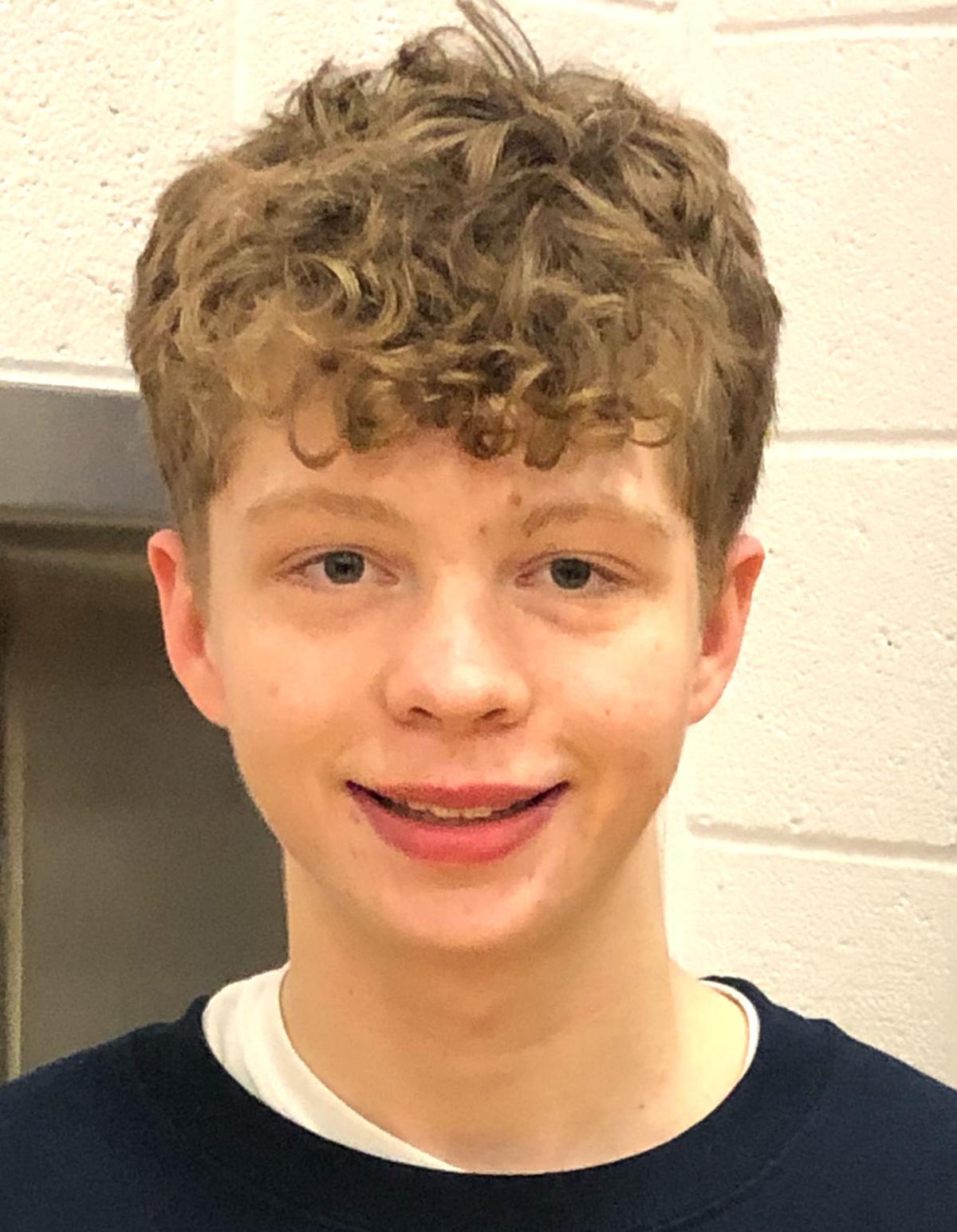 Led by state runners-up Cannon Long and Wyatt Stemberger, Clarke County placed fifth as a team and had six of its eight state qualifiers earn medals for placing in the top six of their weight class on Monday at the Class 2 state wrestling tournament at the Salem Civic Center.

The Eagles scored 78 points, one more than Region 2B champion Strasburg in the field of 25 teams. Poquoson won with 167.5 points and Lebanon was second with 122.5.

In addition to the sophomore Long (second at 132) and the freshman Stemberger (second at 120), freshman Landon Roper (fourth at 113), junior Trace Mansfield (fourth at 182), junior Roger Tapscott (fourth at 285) and senior Alvaro Wong (fifth at 152) also earned medals.

Clarke County placed 25th and only had one wrestler place at last year’s state tournament, so Eagles coach Jon VanSice had a lot to be pleased about in a phone interview after the tournament.

“The guys really learned a lot about themselves down here in the state tournament,” VanSice said. “I think they surprised themselves in some areas. They did well. I’m really proud of the guys.”

Long was on top to start the third, and the two wrestlers never changed positions over the next two minutes. Cline was no longer active at the end, getting cited three times for stalling, which gave Long a point to make it 6-3 with 18 seconds left. But Long couldn’t shift Cline into scoring position after that.

“[Long’s] style didn’t match up well against [Cline],” VanSice said. “We were well scouted, he saw what we liked to do, and he took that away. [Cline] deserved to win. We hung around and [Long] gave himself the opportunity to pull one out, but [Cline] wasn’t giving up anything. We rode him the whole third period, but we couldn’t turn him.”

Still, it was a strong tournament for Long, who improved on his third-place finish from 106 pounds last year.

Long defeated Richland’s Noah Spencer by fall in 4:27 in the quarterfinals and Patrick County’s Owen Smith 7-6 in the semifinals. Long never led against Smith until he got a takedown with two seconds left in the match.

Stemberger (12-6) was pinned in 45 seconds by Poquoson senior Karon Smith, who won his third state title on Monday, in the 120 title match. Smith scored the first five points.

Stemberger defeated Patrick County’s Wesley Alexander by fall in 56 seconds in the quarterfinals and Lebanon’s Hunter Martin 8-3 in the semifinals.

“[Stemberger] had a great tournament,” VanSice said. “He wrestled really well. He was not intimidated by the arena or the setting down here at all. I’m very happy with how he did. He’s got a bright future ahead of him. He’s a real hard-working kid.”

Roper (11-4) defeated Glenvar’s River Smith 6-3 in the quarterfinals and lost 14-1 to Richlands’ Chance Rose in the semifinals. In the consolation semifinals, Long beat John Battle’s Christopher Faust 13-1. Long dropped an 8-6 decision to Glenvar’s Smith in the third-place match.

Tapscott defeated Poquoson’s Cody Mitchell 7-2 in the quarterfinals and lost 7-0 to Josh Herndon of Tazewell in the semifinals. In the consolation semifinals, Tapscott won 6-2 over James River’s Dakota Gilliam. Tapscott lost by fall to Mitchell in 1:47 in the third-place match.

Junior Titus Hensler (195, 12-7) lost to Amelia’s Michael Oliver by fall in 1:53 in the quarterfinals and Austin Eldridge of Central (Wise) by fall in 2:29 in the consolation first round.

Junior Michael Perozich (220, 11-7) lost 2-0 to Poquoson’s Evan Graham in the quarterfinals and Fort Chiswell’s Conner Lester 6-5 in the consolation first round.

Wong is the only senior on the entire Clarke County team, so VanSice is looking forward to the future.

“The guys really stepped it up today,” VanSice said. “Even the guys who went 0-2 and didn’t place, they improved if not physically, they did mentally with their performance today.

“All arrows are headed in the right direction for everybody who came down here this weekend. A lot of promise shown by all those guys. It was a great team effort.”