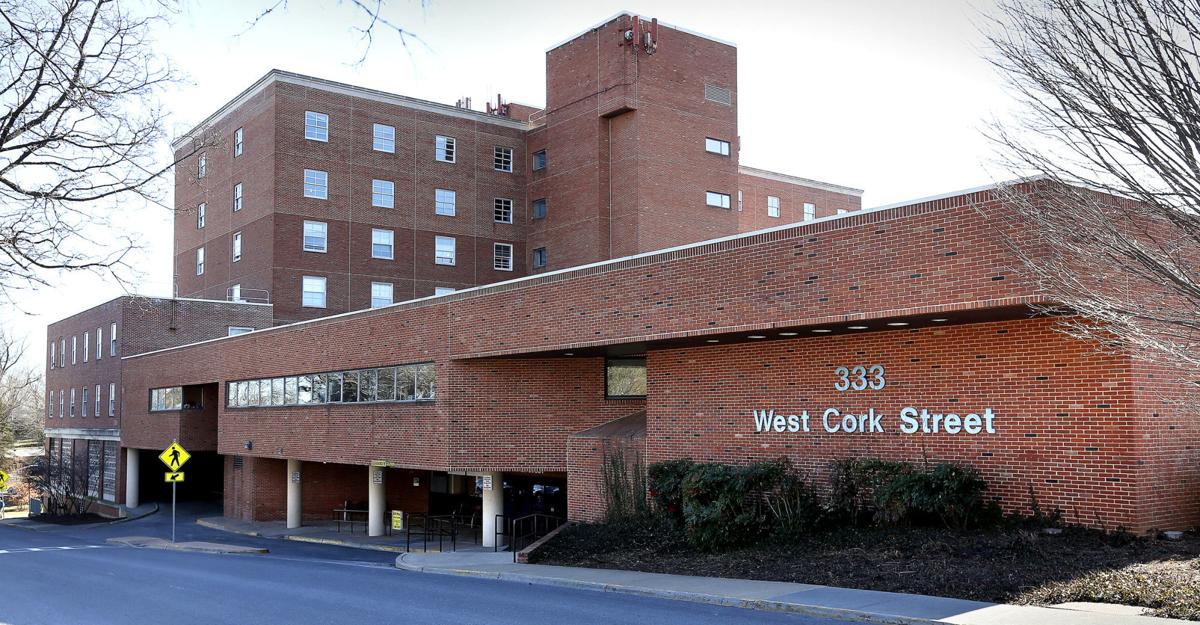 The building at 333 W. Cork St. in Winchester that Healthcare Development Partners plans to turn into a senior-living center. 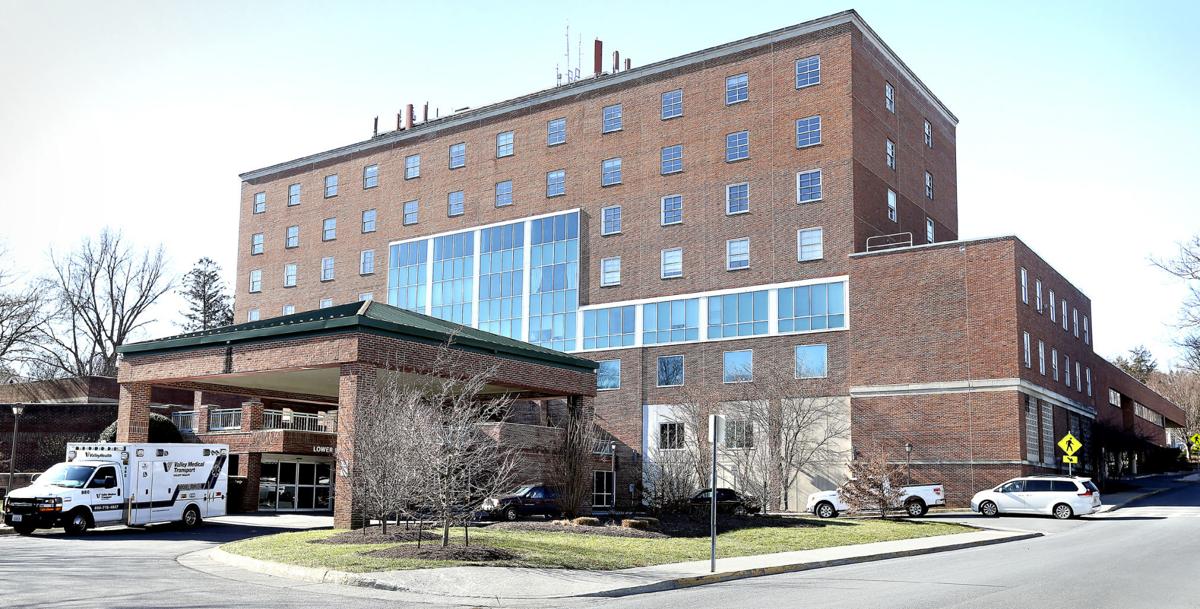 HDP’s proposal to convert the former Winchester Memorial Hospital at 333 W. Cork St. into a senior-living facility with a total of 195 beds has been opposed by many people who live near the 3.7-acre site since it was first introduced in November 2017.

The building at 333 W. Cork St. in Winchester that Healthcare Development Partners plans to turn into a senior-living center.

HDP’s proposal to convert the former Winchester Memorial Hospital at 333 W. Cork St. into a senior-living facility with a total of 195 beds has been opposed by many people who live near the 3.7-acre site since it was first introduced in November 2017.

WINCHESTER — The city's Planning Commission unanimously approved the site plan for a controversial senior-living center on Tuesday, clearing the way for construction to begin.

"We want this to be a fantastic project," Todd Bryant, president of Healthcare Development Partners (HDP)) of Chicago, told the commission. "I think we'll be good for the city."

HDP's proposal to convert the former Winchester Memorial Hospital at 333 W. Cork St. into a senior-living facility with a total of 195 beds has been staunchly opposed by many people who live near the 3.7-acre site since it was first introduced in November 2017. According to opponents, the complex will be too big, cause traffic congestion, monopolize on-street parking and be out of context in the downtown residential neighborhood.

"This is probably the longest list of conditions I've seen imposed on an applicant," Planning Commission Chairman Mark Loring said at Tuesday's meeting.

However, those conditions weren't enough for Charles Robinson and Arlene Torbett of South Stewart Street, Mark Schroeder of West Cork Street and Joseph Kalbach of Roszel Road. Less than a month after council's decision, the four neighbors filed a lawsuit in Winchester Circuit Court asking that council’s approval of the waivers be overturned and that the city be blocked from taking further action, which would effectively kill the project.

On Aug. 30, Winchester Circuit Court Judge Alexander Iden ruled that the neighbors failed to show that City Council acted improperly and dismissed their lawsuit with prejudice, leaving the plaintiffs no option for filing an appeal or pursuing the case further.

In December, HDP submitted a site plan that details the proposed senior-living center's size, scope and landscaping. The plan could have been approved internally by city staff, but given the controversy that has surrounded the project, the Planning Commission decided to hold a public hearing so neighbors would have one final opportunity to share their concerns.

About 30 people attended Tuesday's hearing, but only three addressed the commission.

Two of them were Robinson and Torbett, each of whom renewed their concerns about parking, traffic and the project's overall impact on the neighborhood.

The third speaker, Marilyn Heath, said her concerns about parking were adequately addressed by the site plan, and she is now "comfortable" with HDP's proposal.

According to calculations released by the city, HDP will need a minimum of 340 parking spaces to serve staff, visitors and residents of the facility, which will have 107 independent-living apartments, 24 assisted-living dwellings, 34 memory-care units and in-house amenities including a spa, swimming pools and a beauty salon.

HDP has said it will provide 373 on-site parking spaces, including 30 designated for handicapped parking, plus 20 overflow spaces in a downtown garage that will be accessed by a free shuttle. It will also offer free valet parking to residents, and share the cost with the city to build a new WinTran bus stop next to the senior-living center.

"I think they've gone above and beyond what they needed to do," said Commissioner Brandon Pifer, who made the motion to approve HDP's site plan.

Tuesday's public hearing was the last that will be held regarding the senior-living center, but Bryant said HDP still intends to work closely with the community as it heads into the construction phase.

"We will have an open door," Bryant said following the commission's unanimous vote. "We look for the neighbors to continue to be an important part of what we're doing at that property, and we'll continue to listen and address their concerns."

Bryant said HDP plans to open an office at 333 W. Cork St. within 30 days, and construction will begin later this year once a contractor has been selected, blueprints have been finalized and building permits have been issued. Once work begins, it will take approximately 18 months for the senior-living center to open.

"It's a great community, it's a great city, and we look forward to building more projects in and around Winchester," Bryant said.

Please correct me if I am wrong, but isn't this the location of the Blue Ridge Hospice Inpatient center? If so, is Blue Ridge Hospice relocating? I truly can't imagine having my loved one in their final days being disturbed by construction etc.

NIMBY! I can almost guarantee that this building (and some sort of medical facility) was in place before these folks purchased their homes! I'd love to see the grounds of their lawsuits.