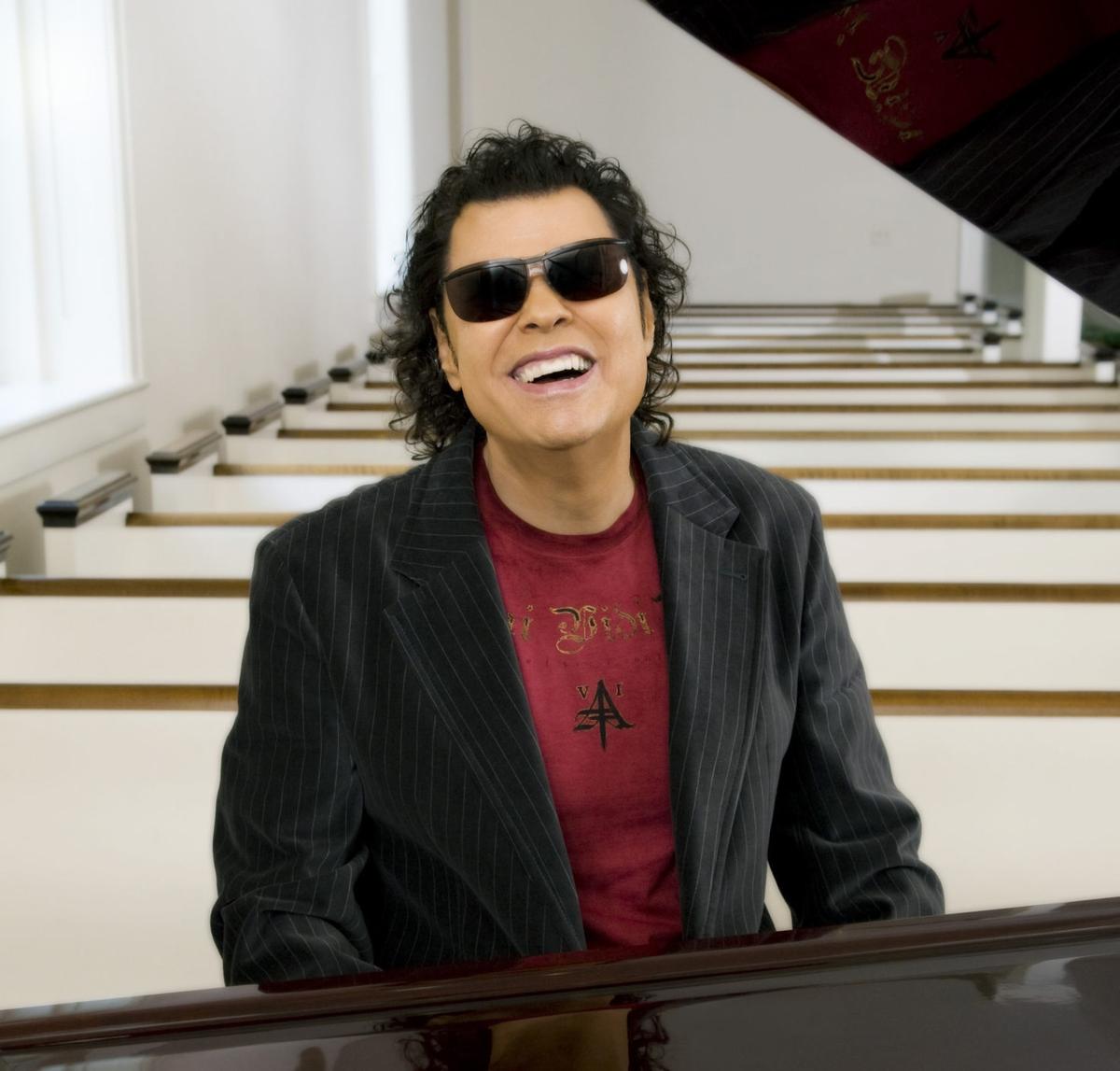 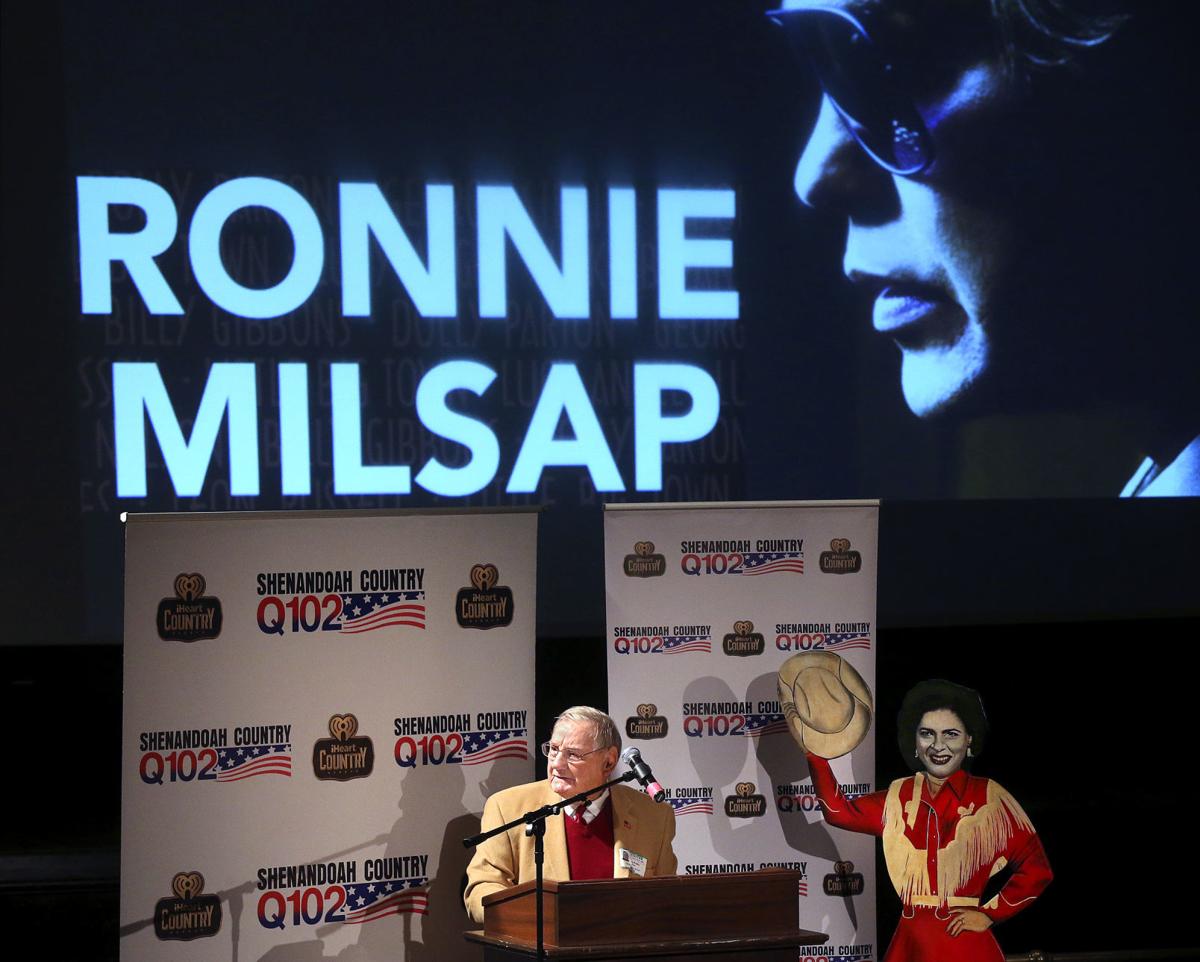 Winchester Education Foundation Executive Director Russ Potts announces Friday that country music legend Ronnie Milsap will be the featured performer at the 11th annual Patsy Cline Classic to benefit the foundation. The event will be held April 17 in Handley High School’s Patsy Cline Theatre. The concert will begin at 8 p.m. Doors will open at 7 p.m. 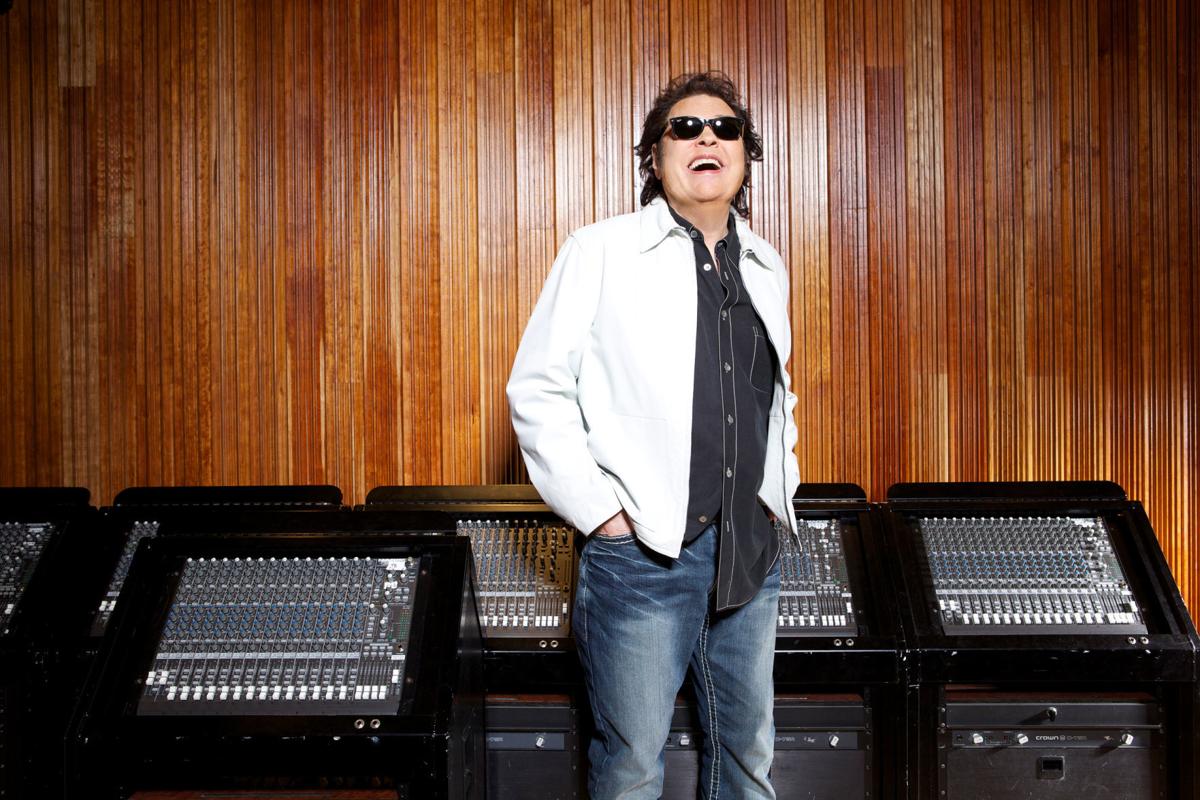 Winchester Education Foundation Executive Director Russ Potts announces Friday that country music legend Ronnie Milsap will be the featured performer at the 11th annual Patsy Cline Classic to benefit the foundation. The event will be held April 17 in Handley High School’s Patsy Cline Theatre. The concert will begin at 8 p.m. Doors will open at 7 p.m.

Some of Milsap’s most well-known songs are “It Was Almost Like a Song,” “Smoky Mountain Rain,” “Stranger in My House,” “I Wouldn’t Have Missed It for the World,” “(There’s) No Gettin’ Over Me” and “Any Day Now.”

Milsap has had 40 No. 1 singles, won six Grammys and four Album of the Year awards and was named the Country Music Award Entertainer of the Year in 1977. He was the first country music artist to be played on MTV with his 1984 single “She Loves My Car.”

“Some people are singers and some people are entertainers,” said Shenandoah Country Q102 radio music host Chris Mitchell at Friday’s press conference at Handley. “But some people are legends. Ronnie Milsap just turned 77 yesterday, and he’s one of the most beloved country artists in America.”

According to his official biography, Milsap was born blind and his grandparents sent him as a child to the North Carolina State School for the Blind, hoping he would have a better chance in life. Milsap discovered music while at the school.

“It was a match made in heaven,” Mitchell said. “Ronnie started recording country music, he started touring and opening for Charley Pride and the rest is history.”

Milsap toured with Pride in 1974 as an opening act and had two No. 1 singles: “Pure Love” and “Please Don’t Tell Me How the Story Ends,” which won Milsap his first Grammy.

The Pasty Cline Classic, held in the school’s Patsy Cline Theatre, is dedicated to Winchester native and Country Music Hall of Fame member Patsy Cline, who died in a plane crash in 1963.

“Patsy Cline Classic is an event I look forward to as principal of John Handley High School every year,” said Mike Dufrene. “Heck, I get to come to an amazing concert, have pretty good seats while we are raising money for students and teachers in our school community. You can’t beat that. It is always a special night for my wife and I, here and Winchester.”

Winchester Education Foundation President Madelyn Rodriguez said during the press conference that the foundation’s current fundraising focus is on creating the Emil and Grace Shihadeh Innovation Center, a career and technology center to be housed in the former John Kerr Elementary School on Jefferson Street.