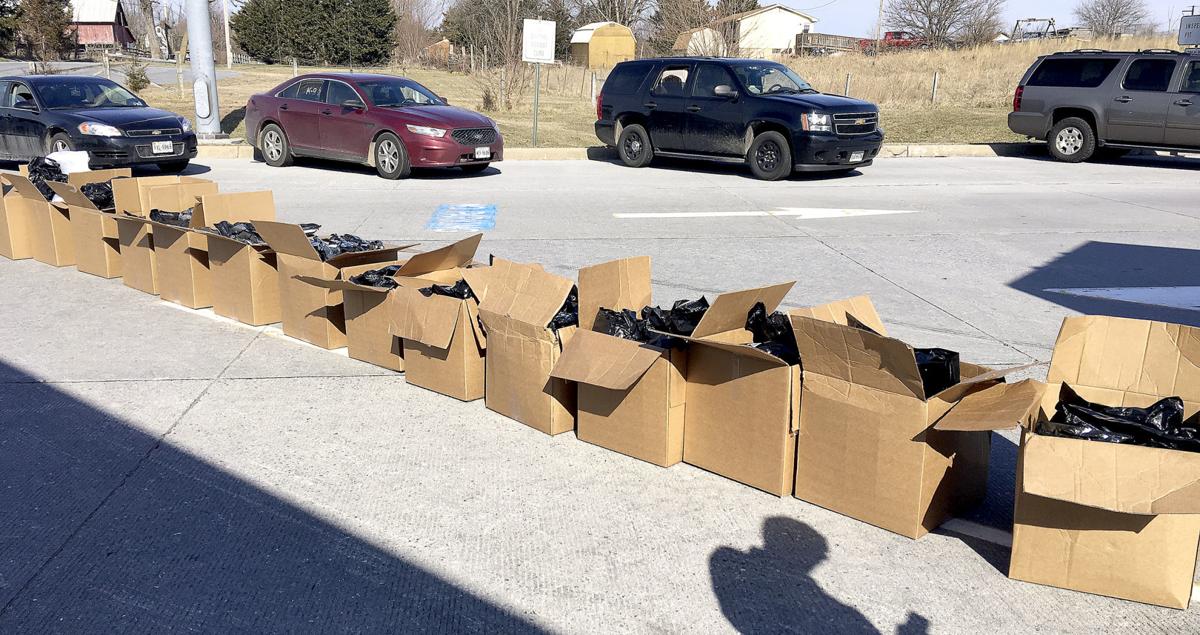 These boxes are filled with 450 pounds of marijuana reportedly seized from a truck in March near Winchester. A Fredericksburg man has been charged. 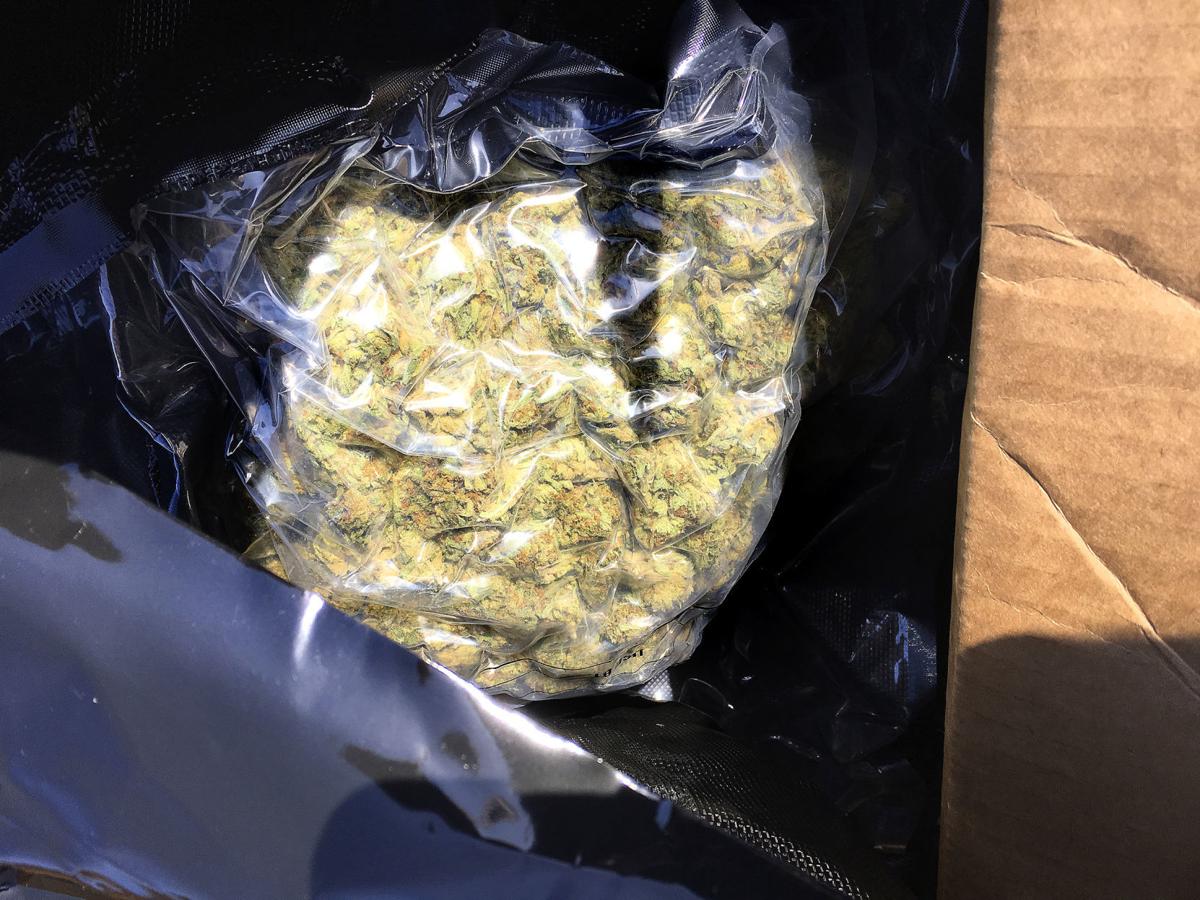 This is a bag of marijuana seized in March near Winchester by authorities. The bust netted 450 pounds of pot. 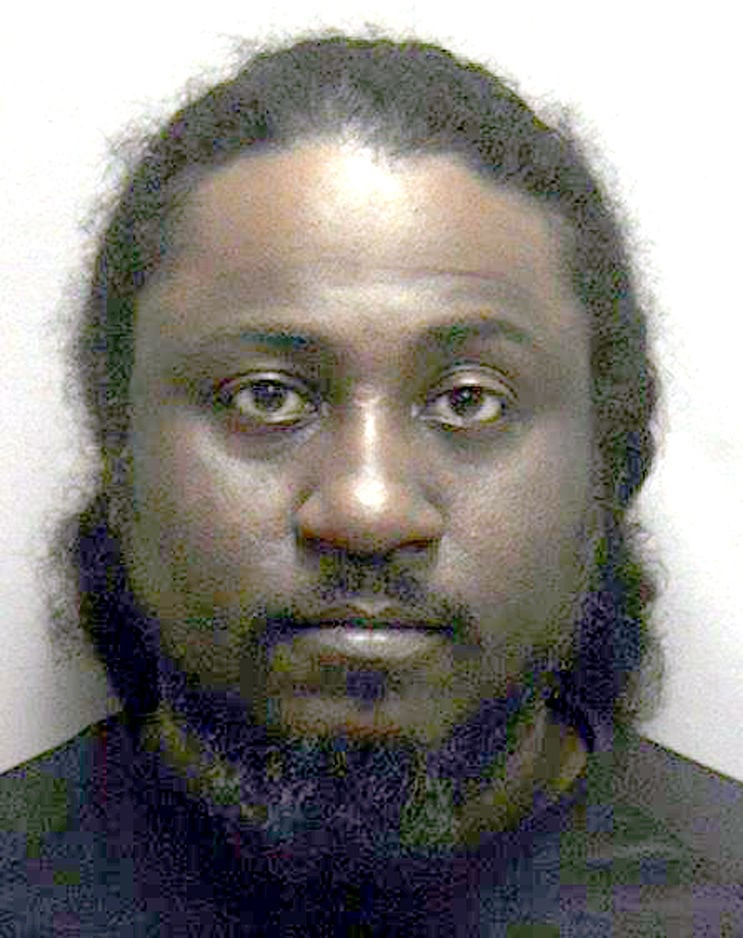 These boxes are filled with 450 pounds of marijuana reportedly seized from a truck in March near Winchester. A Fredericksburg man has been charged.

This is a bag of marijuana seized in March near Winchester by authorities. The bust netted 450 pounds of pot.

WINCHESTER — An investigation into drug smuggling from California to the east coast netted 450 pounds of marijuana after a trucker was stopped by Drug Enforcement Administration agents and state police near Winchester on March 14.

Kenya Monte Parks faces charges of possession with intent to distribute five pounds or more of marijuana and transporting drugs into Virginia.

Parks, 39, of the 2400 block of Salem Church Road in Fredericksburg, was indicted by a Frederick County grand jury on Nov. 7.

Parks, formerly of Victorville, Calif., a city about an hour east of Los Angeles, is an employee of Ray’s Famous Transportation, according to court documents. He was freed on a $100,000 bond on April 19 and is due in Frederick County Circuit Court at 9 a.m. on Jan. 9.

Parks is “a member of a drug organization based in California and Washington D.C.,” according to a criminal complaint written by Duane Rosa, who is a member of the Loudoun County Sheriff’s Office attached to the DEA’s Washington, D.C., field office task force.

The complaint didn’t name the organization. Parks didn’t return a call on Wednesday placed through his attorney William A. “Beau” Bassler.

Katherine A. Hayek, a field office spokeswoman, said in an email on Wednesday that the amount of marijuana seized was “impressive.”

She said none of the task force agents could recall that much pot being seized in the Winchester area.

A pound of marijuana in Virginia has a street value of between $1,000 and $1,500, according to narcoticsnews.com, a website that monitors drug prices and drug busts.

While marijuana is legal in some states, it is illegal in Virginia.

Rosa didn’t say what prompted the search, but Hayek said in an interview that the investigation was related to discrepancies in truck inspection records, which task force agents dug into.

“All these combination of investigative techniques brought a few of these task force operators down this rabbit hole and they found some interesting records and they kept looking into it,” Hayek said. “They were looking at a lot of numbers and they were looking a lot of case files and just happened, almost murder-mystery style, to find this information.”