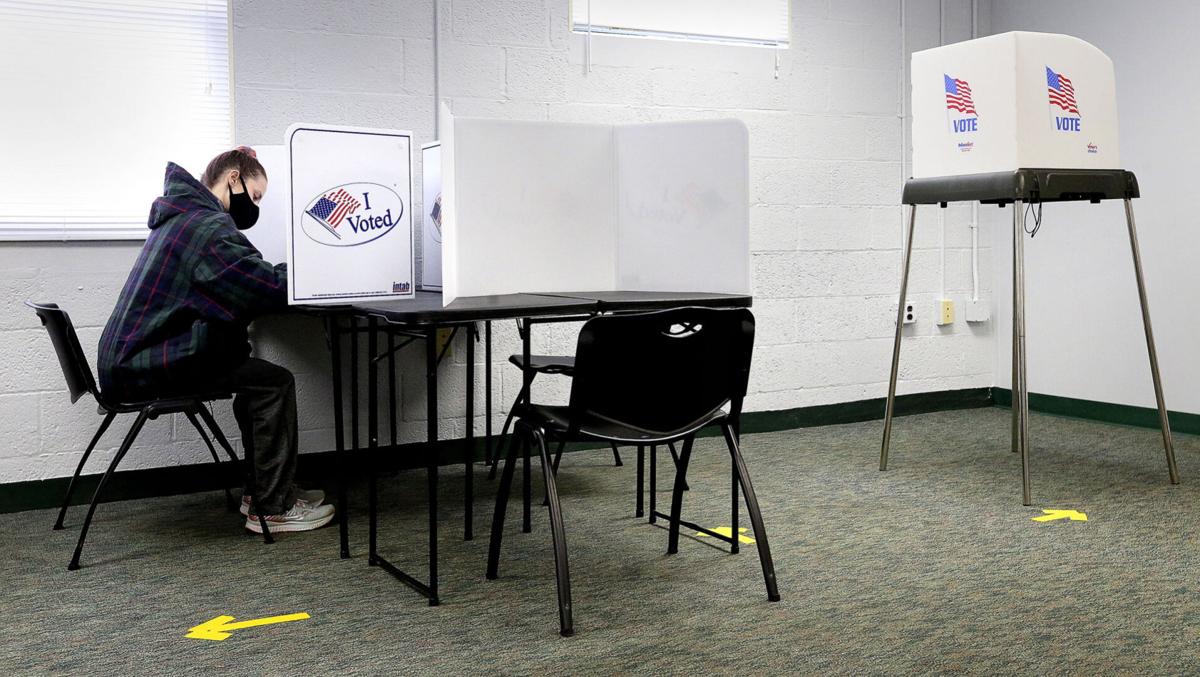 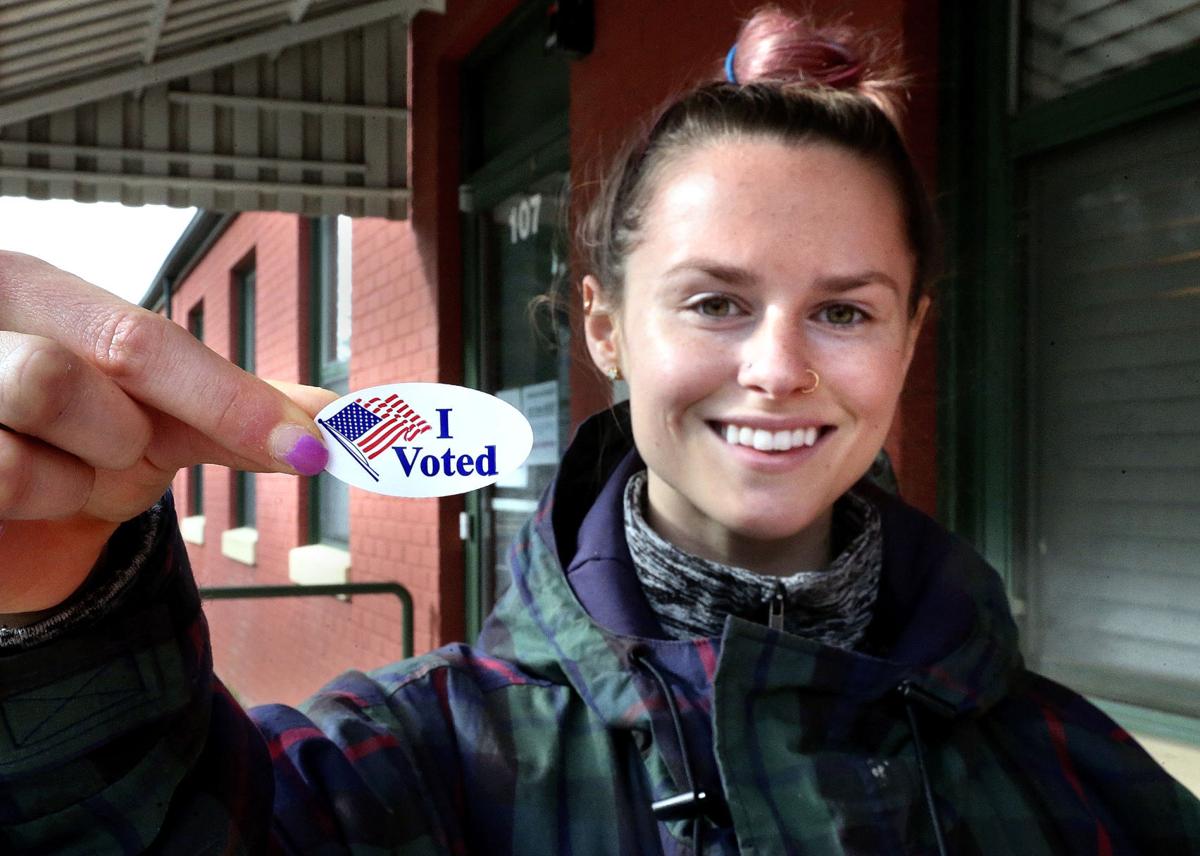 There haven’t been any complaints locally since early voting in Virginia began on Sept. 18, and authorities want to keep it that way.

Clarke County Sheriff Tony Roper and Frederick County Sheriff Lenny Millholland said they have been in contact with the voter registrars in their jurisdictions and that deputies will be doing extra patrols at the polls on Election Day, which is Nov. 3. In the past, Millholland said deputies primarily focused on parking enforcement, with no intimidation reported.

This year’s heated presidential election has raised concerns nationally about possible voter intimidation. President Trump and his campaign have called for an “army” of poll watchers to be on the look out for voter fraud. Democrats fear this could lead to confrontation or intimidation.

Millholland said his deputies will be visible on Election Day, but they won’t come within 40 feet of a polling place unless they are called there by elections officials.

“The right of each voter to cast his or her ballot free of intimidation or coercion is a foundational principle of a free and democratic society,” Millholland said in an email. “We want people to be allowed to exercise their right to vote and not be intimidated. But get out and vote.”

Winchester Police Chief John R. Piper said in an email that city officers aren’t being stationed at the registrar’s office during early voting and won’t be at polling locations on Election Day. Piper encouraged elections officials to settle disputes without calling police unless it’s an emergency. “Any call to a polling location will also require a supervisory response and/or oversight given the challenges associated with these calls for service,” he said.

Only people legally designated by political party leaders can be poll watchers.

Elizabeth Martin, Winchester voter registrar, and Barbara B. Bosserman and Richard Venskoske, her counterparts in Clarke and Frederick counties, respectively, said they typically don’t know how many poll watchers will participate until Election Day.

Venskoske said there were five or six poll watchers on Election Day last year in Frederick County. He emphasized watchers have a limited role.

“It’s more or less to sit there and observe and that’s it,” he said. “And if they obstruct the election process, then they can be asked to leave.”

Bosserman said intimidation will not be allowed by Democrats or Republicans and noted there are federal and state laws against voter intimidation. The laws were outlined in an advisory opinion by Virginia Attorney General Mark R. Herring on Sept. 24.

Herring said voter protection laws were in response to Jim Crow-era laws, which often made it impossible for Black people to vote. Those laws were struck down with the federal passage of the Voting Rights Act in 1965.

“The legitimacy of our government — and its successes in fulfilling the promises of our Constitution — rely on the notion of uncoerced choice,” he said. “Virginia and federal law protect the right to vote freely.”

Herring noted it’s a misdemeanor in Virginia to “hinder, intimidate, or interfere with any qualified voter” and a felony to “conspire to injure, oppress, threaten, intimidate, prevent or hinder” voters. Federal law calls for up to one year of incarceration for voter intimidation.

Herring also discussed guns at the polls. He noted it is illegal in Virginia to brandish or point a gun at someone and that guns cannot be carried at courthouses or schools, which often serve as polling places. Herring said Arlington County and Richmond have passed ordinances restricting guns at areas that serve as polling places.

It also is a misdemeanor in Virginia to usurp the role of police in enforcing laws. Herring said that would apply to “a group of private militia members coming as a unit, heavily armed with assault-style weapons, dressed in fatigues and other military accessories, and acting in a coordinated fashion.”

While some voters might be intimidated by the sight of an armed person outside the polls, Spicer said it’s legal unless the person carrying the gun does something “to induce fear that they are going to use it improperly.” Spicer said it all comes down to the definition of intimidation, which authorities would have to decide on a case-by-case basis.

“The mere act of carrying a firearm without more I don’t think constitutes intimidation,” he said. “The general rule in Virginia applies: You can’t carry a firearm in a manner that raises reasonable apprehension of fear in others. That’s the law of the land. Regardless of whether you’re next to a polling place or not.”

The Department of Justice on Monday announced in a news release that Assistant U.S. Attorney Christopher Kavanaugh will lead election integrity efforts in the Western District of Virginia, which includes Winchester as well as Clarke and Frederick Counties. The duties of Kavanaugh, who will work with local FBI field offices, will include responding to complaints of voter fraud and intimidation.