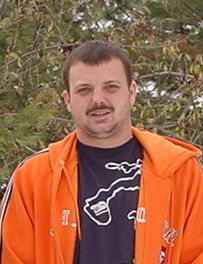 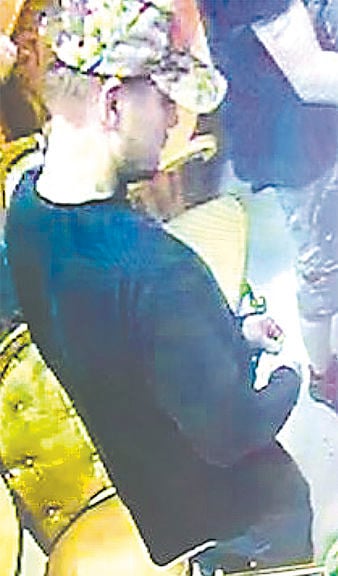 This man is a suspect is the killing of 41-year-old Keith Hamilton Tolson of Front Royal. 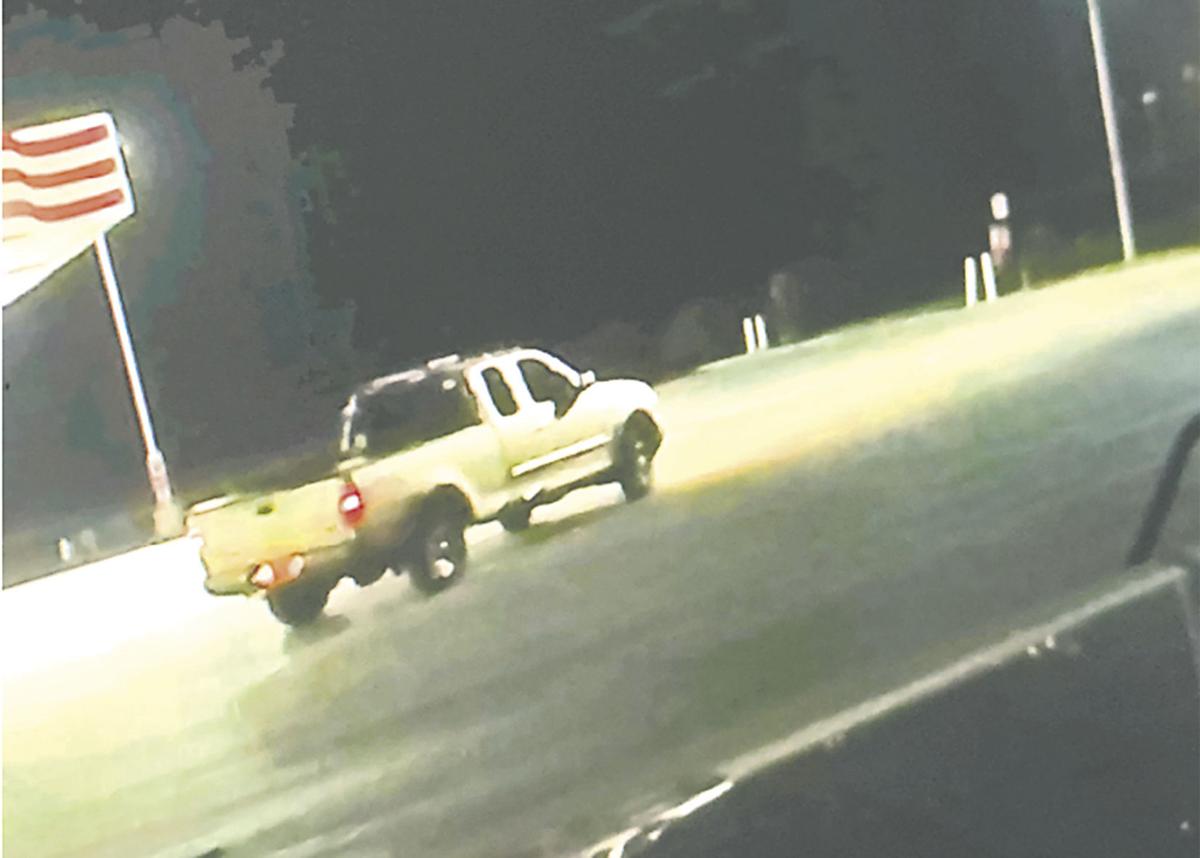 Authorities believe this pickup truck was involved in Tuesday's homicide in Middletown.

This man is a suspect is the killing of 41-year-old Keith Hamilton Tolson of Front Royal.

Authorities believe this pickup truck was involved in Tuesday's homicide in Middletown.

MIDDLETOWN — Homicide victim Keith Hamilton Tolson spent much of his life struggling with drug use, but when sober he was a loving father and son, Tolson's father said on Wednesday.

"Keith was a gentle soul," Donnie Tolson said. "I love him, so he's still a great human being despite the fact that he made a lot of mistakes in his life and made a lot of bad choices. Regardless of all of that, no one deserves to be gunned down like a dog in the street."

Tolson, 41, of Front Royal, was found fatally shot in the parking lot of the McDonald's restaurant at 85 Reliance Road in Middletown about 3:20 a.m. on Tuesday. Police said Tolson was seen on surveillance video exiting the Liberty gas station across from the McDonald's and running from a pickup truck that swerved toward him and followed him.

The shooter is believed to have been in the pickup — an older model silver or gold Ford F-150 with rust on the lower passenger door. The truck is believed to have a "Don't Tread on Me" license plate. Police believe a man who drove away from the gas station in a silver, four-door car following the pickup may also be connected to the killing.

In addition to a video image of the pickup, police on Tuesday released in image of thin, white man in his 20s or 30s wearing a camouflage baseball cap and a shirt with NIKE written on the front. The man, who was in the gas station, is described as a suspect in the killing.

Tolson was running toward the Econo Lodge Hotel & Suites where he was a guest when he was killed. The hotel is behind the McDonald's. Lt. Warren W. Gosnell, Frederick County Sheriff's Office spokesman, said on Wednesday that the investigation includes trying to interview people who were in Tolson's room before the killing as well as those who had property in it. Among the items police seized on Tuesday from the room was a debit card belonging to a Front Royal man, according to the search warrant affidavit.

Donnie Tolson said his son's death may have been connected to a $200 debt. A couple weeks before his death, Tolson said his son called him asking for the money, which he said he owed and seemed desperate. But because Tolson had often sought money from his family to buy drugs, his father said he turned him down.

Tolson said he last saw his son in June or July when he gave him money. He said Tolson seemed to be sober and in good shape.

When sober, Tolson said his his son was productive. He spent about 20 years working in fast food restaurants when not incarcerated and rose to become a manager because of his experience.

Keith Tolson is the father of a young son and two stepchildren. As a boy, his father said he excelled at baseball and was a lifelong fan of the Duke Blue Devils basketball team and the Washington Football Team. Tolson said his son probably enjoyed Washington throttling the Dallas Cowboys on Sunday, if he got to see the game.

"As a young kid, he was very outgoing, very loving, very respectful and very obedient," the elder Tolson said. "But as an adult, particularly after he served time in prison, he became very circumspect."

Tolson said Jonathan Carlson Tolson, his younger son, was a bad influence on his older son. Jonathan Tolson, who had an extensive criminal record, died last year at 38.

Keith Tolson began using drugs as a teenager and soon became addicted to crack cocaine and methamphetamine, according to his father. He said his son stole to buy drugs, leading to multiple criminal convictions for forgery and grand larceny.

Tolson's only violent conviction was for strangulation in 2016. He was sentenced in Warren County Circuit Court to three years with two suspended for choking the mother of his child while "extremely intoxicated," according to a criminal complaint. Donnie Tolson said it was out of character for his son and due to him being high. "He paid the price, appropriately," Tolson said.

Tolson said the family staged multiple interventions throughout the years, and his son made efforts to get drug treatment, but his longest stretch of sobriety was about six months. While his son was murdered, Donnie Tolson said drugs were an accomplice and more needs to be done to help other drug users escape a similar fate.

"He's a case study for drug addiction. If we could figure that out, there'd be so fewer dead Keiths around," he said. "My son was a victim, not a villain."