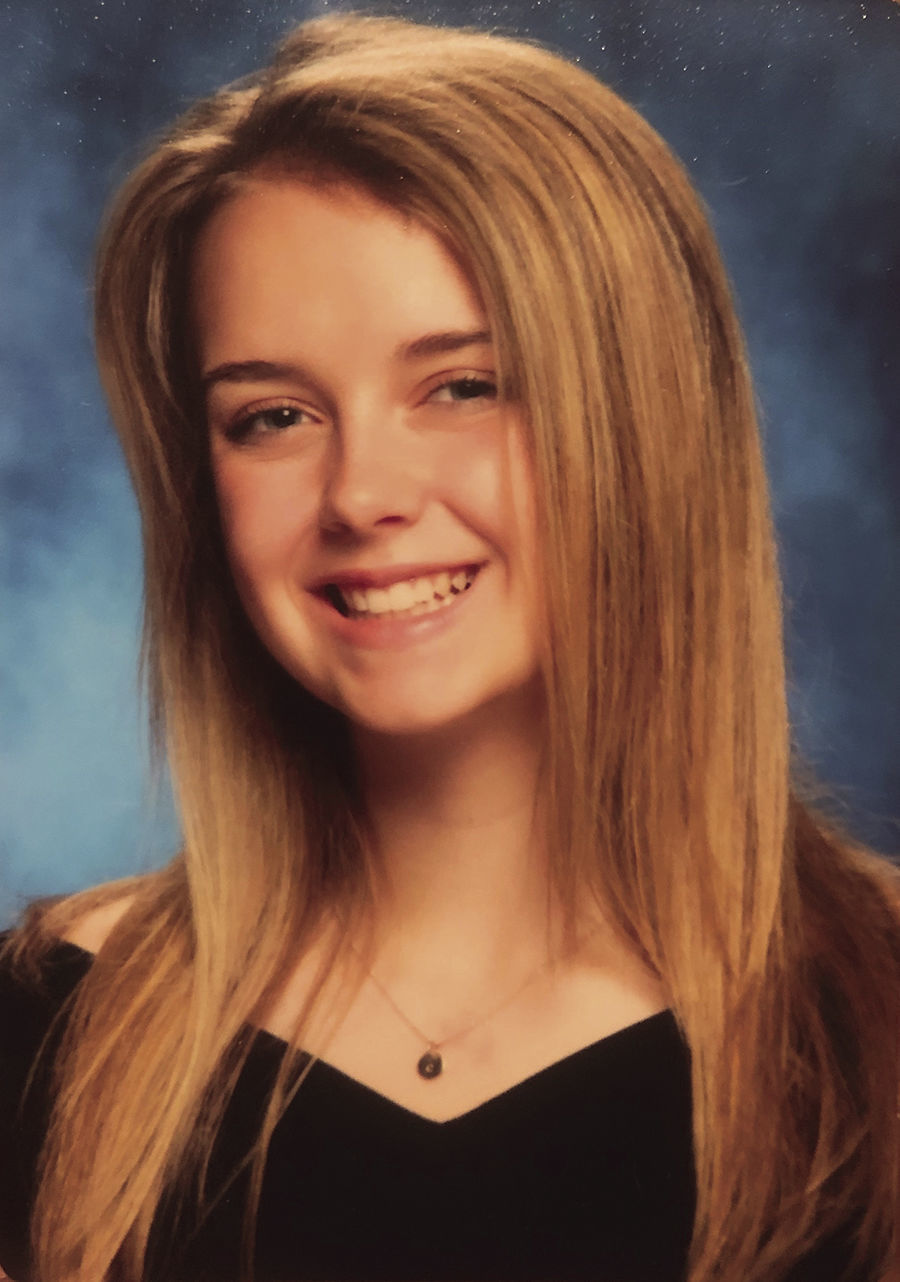 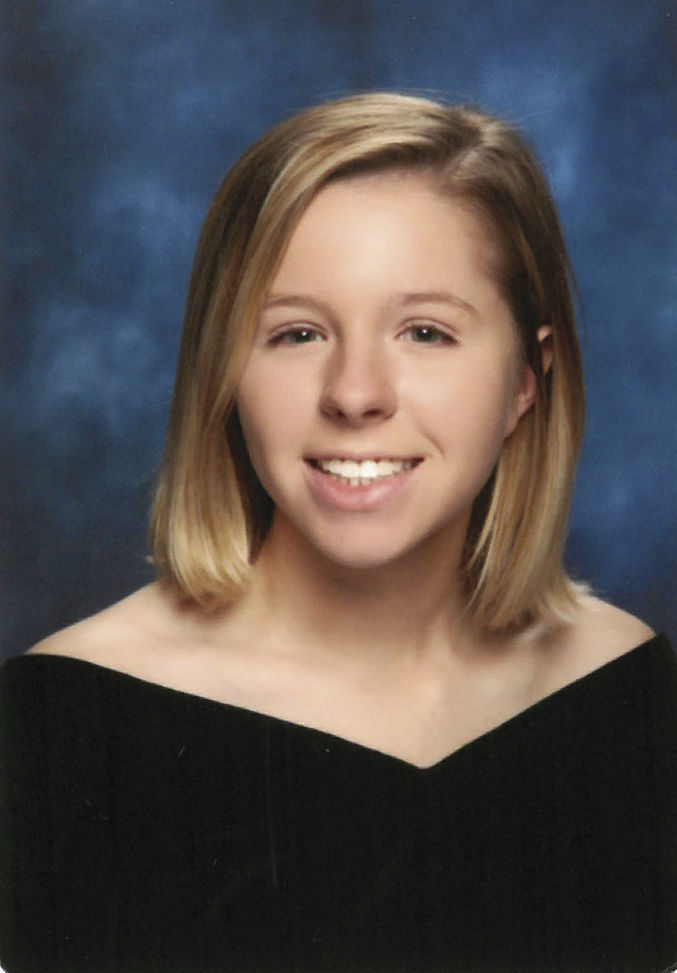 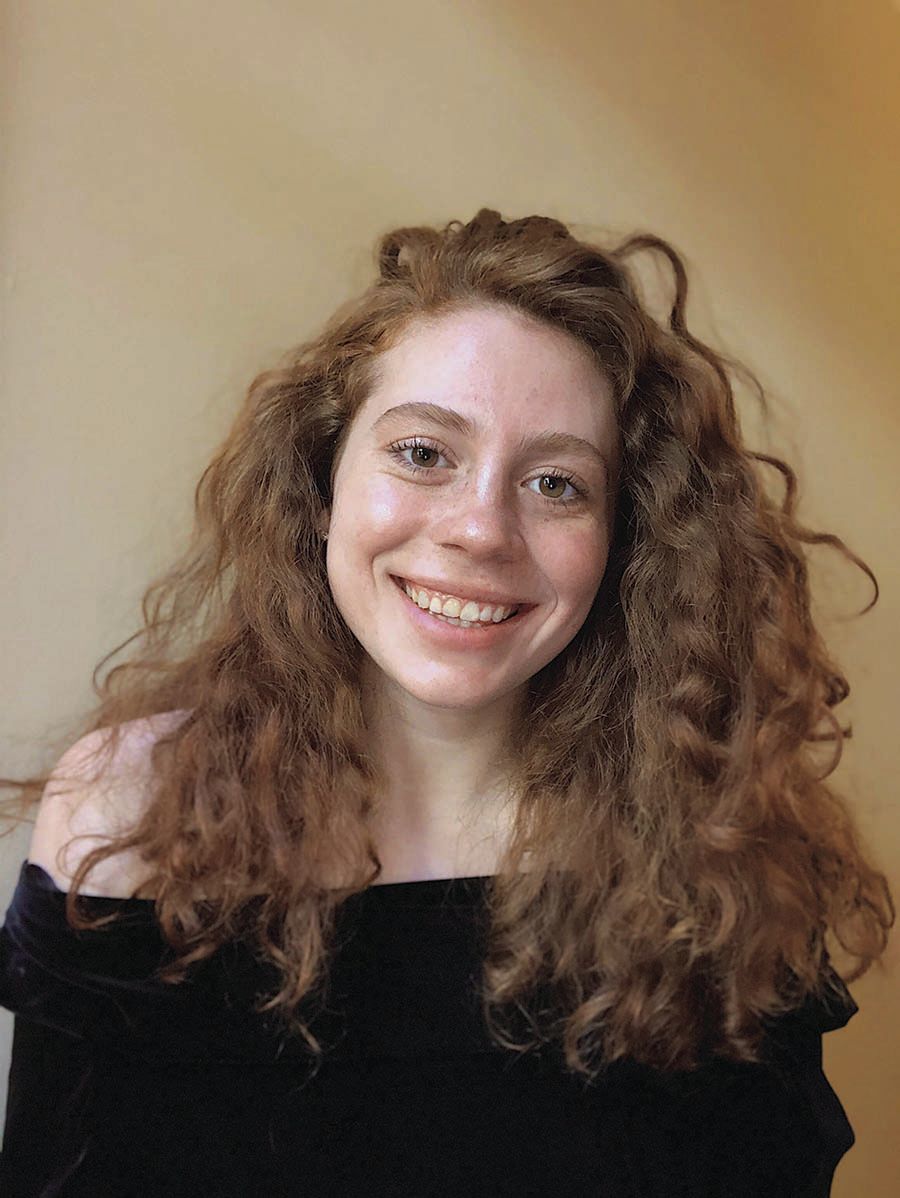 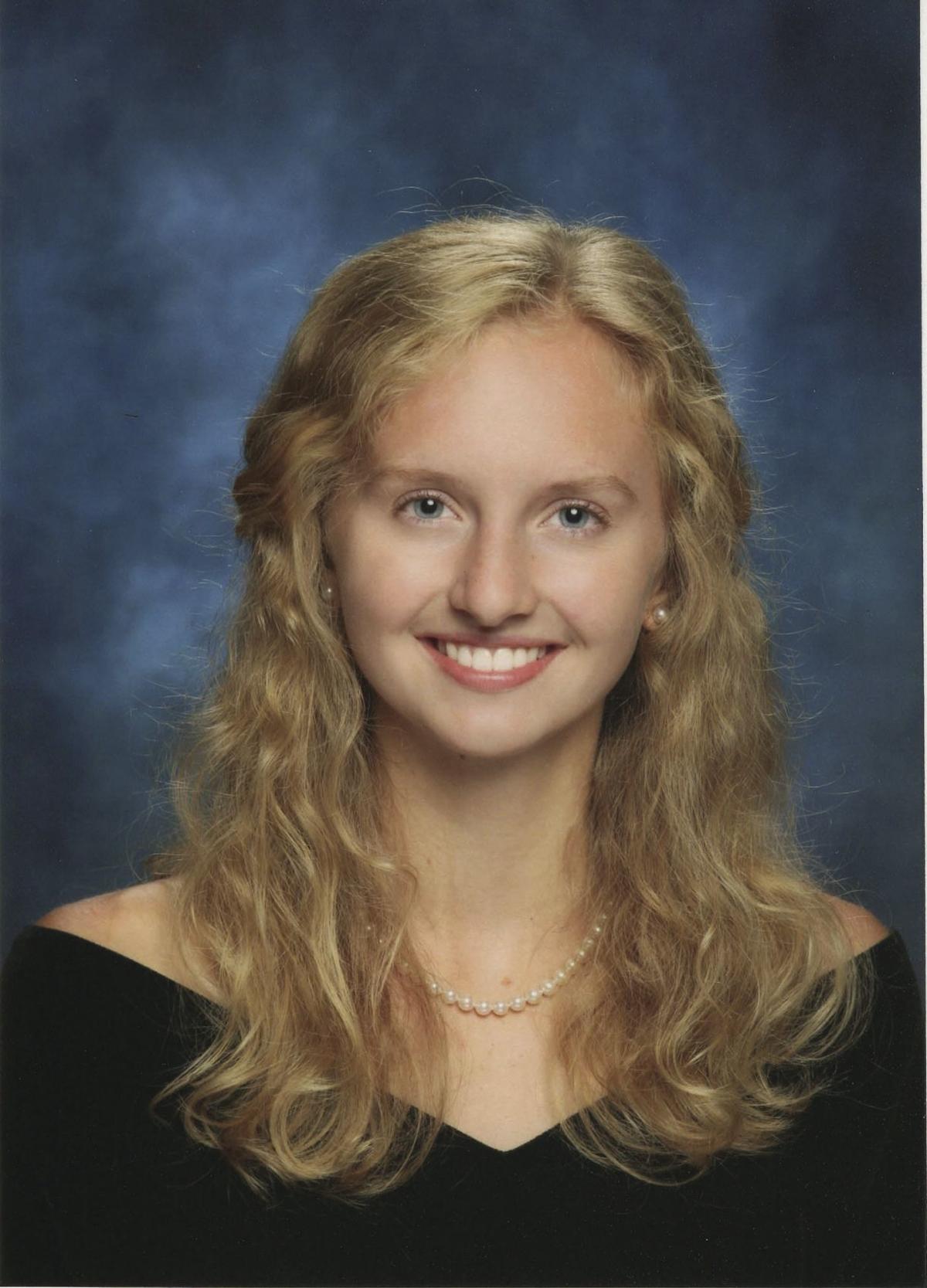 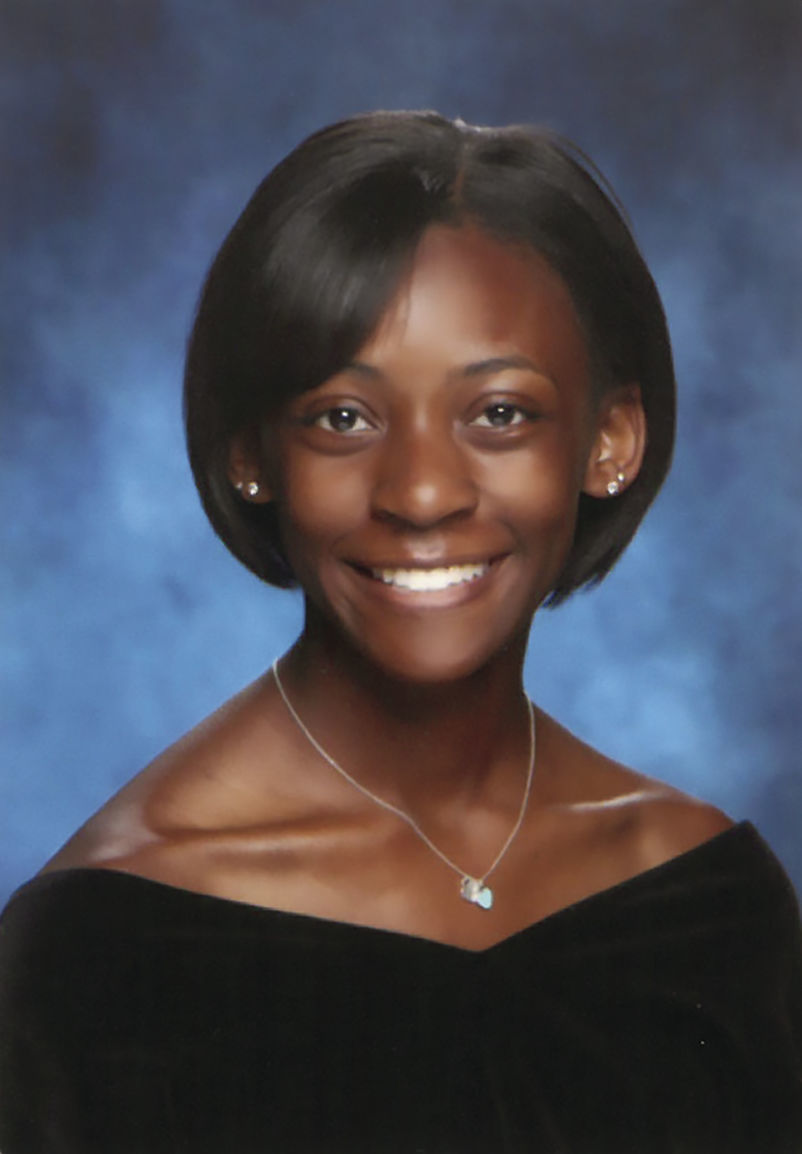 WINCHESTER — The selection of Princesses to serve in the Court of Queen Shenandoah XCIII for the 2020 Shenandoah Apple Blossom Festival has been announced by festival officials.

Catherine Burton is the daughter of Cynthia and Jim Burton of Winchester. She is the granddaughter of Patricia and Irvine Cather Jr. of Winchester, Lina and James Burton Sr. of Aldie and the late Nancy Burton. She is a freshman at Virginia Polytechnic Institute and State University majoring in political science. Catherine is a 2019 graduate of John Handley High School. She was the co-captain of the JHHS golf team, senior class secretary and a Handley Scholar. She was a member of the National Honor Society and was selected to the Homecoming Court. Catherine’s mother served as a Maid of Honor in the court of Queen Shenandoah LXI Mary Clancy Collins.

Sarah Dalton is the daughter of Julie and Keith Dalton of Bluemont. She is the granddaughter of Elizabeth and William Minor of Winchester, James “Wayne” Dalton of Middletown and the late Julia Dalton. She is a first-year student at the University of Virginia majoring in nursing. She is a member of Green Ground, Student Nurse Association of Virginia (SNAV), Madison House, and Synapse. Sarah is a 2019 graduate of Clarke County High School. She was a member of the National Honor Society, National Technical Honor Society, and Health Occupations Students of America (HOSA). She was a member of the track team, the debate team, and participated in Distributive Education Clubs of America (DECA) throughout high school, serving as vice president her junior and senior years. Sarah is currently a CNA at Winchester Medical Center.

Sarah Elson is the daughter of Joanna and Robert Elson of Winchester. She is the granddaughter of Betty Jo and Myron Dickerson of Winchester and the late Hildegarde Gieseler and Berton Elson. She is a sophomore at Virginia Commonwealth University majoring in mass communications with a concentration in digital journalism. She is a contributing writer for “The Commonwealth Times” and “Hercampus” at VCU. Her article in “The Commonwealth Times” won the Associated College Press (ACP) best of show award. Sarah is a 2018 graduate of John Handley High School. She was a miscellanea editor, yearbook co-editor, and published an article in The Winchester Star about prom fashion in 2018. Sarah’s mother served as a Princess in the Court of Queen Shenandoah LVI, Dana Lee Connors.

Catherine Keim is the daughter of Pamela and Douglas Keim of Winchester. She is the granddaughter Darlene Kauffman of Brogue, Pennsylvania, Dorothy and Melvin Keim of Harrisonburg and the late Jason Kauffman. She is a freshman at Princeton University majoring in molecular biology. She is a member of the Princeton University Glee Club, chapel choir, and club swim team. Catherine is a 2019 graduate of John Handley High School where she was the marching band drum major and a captain of the debate team. She received a varsity swim letter and served as president of Key Club. Catherine was a National AP Scholar, danced for Vostrikov’s Academy of Ballet for 13 years and is member of First Presbyterian Church.

Lauren Taylor is the daughter of LaDonna and Lowell Taylor Jr. of Winchester. She is the granddaughter of Linda and Stephen Butler of Winchester and Eunice and Lowell Taylor Sr. of Keyser, West Virginia. She is a freshman at West Virginia University majoring in criminology and psychology. Lauren is a 2019 graduate of James Wood High School. She was a four-year varsity cheer letter recipient, two-time all-district, two-time all-region, and 2018 All State Cheerleader. She was a member of the National Honor Society and Serving Learning.

The Princesses will accompany Queen Shenandoah XCIII and her Court to all Festival functions throughout the 93rd Festival scheduled for April 24 to May 3. They will participate in the Coronation Ceremony to be held on May 1 at 1:30 p.m. at John Handley High School. They will ride in the Royal Float in the Grand Feature Parade scheduled to begin at 1:30 p.m. on May 2.