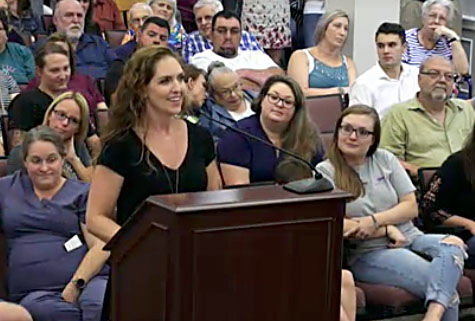 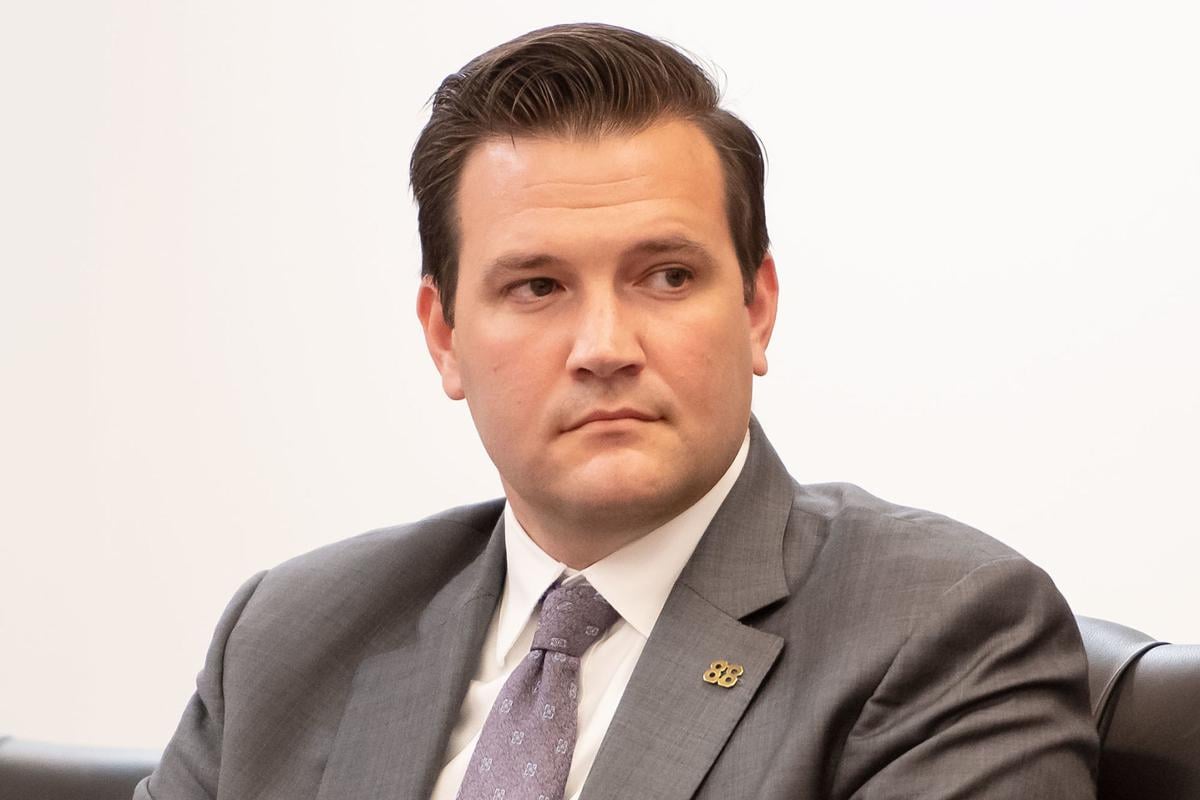 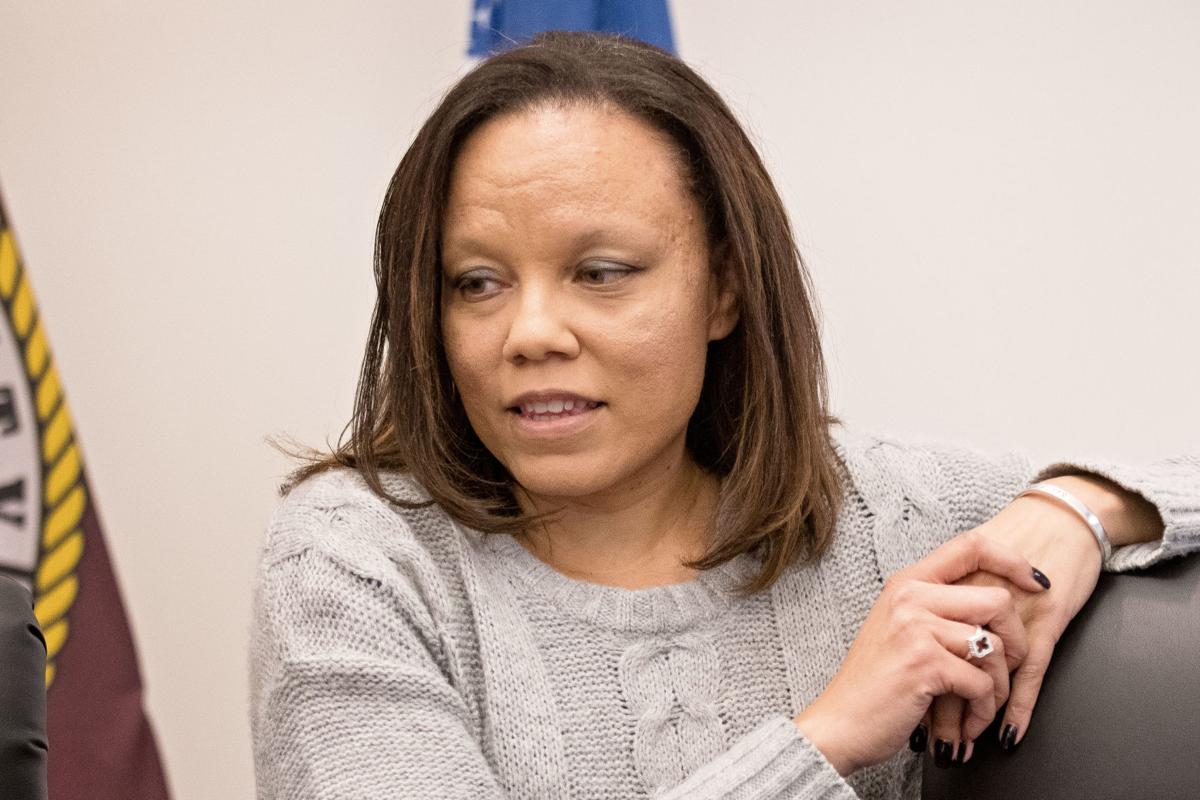 Council members voted 3-2 against a motion to adopt an emergency ordinance enacting a new town code chapter that prohibited employers in the Front Royal corporate limits from firing employees who do not receive a COVID-19 vaccine.

Councilman E. Scott Lloyd, who pushed the measure, made the motion to adopt the ordinance. Councilman Joseph E. McFadden, participating in the meeting remotely, seconded the motion. Mayor Lori A. Cockrell and council members Gary L. Gillispie and Letasha T. Thompson voted against the motion. Lloyd and McFadden voted in favor of the motion.

A few people in the audience booed after the vote. One man shouted “evil triumphs.” Thompson replied: “Watch your mouth. You’re not going to disrespect me from your seats,” and the two proceeded to shout at each other. Thompson then shouted for a police officer in the room to “take his ass out.” The audience quieted down and one woman could be heard saying, “We will remember this.”

Council members voted on the matter at the end of a nearly 4-hour meeting. Earlier in the meeting, during the public comment period, more than 50 people spoke about the proposed ordinance, mostly in favor. Some of the speakers expressed concerns about potentially dangerous side effects with an emphasis on the rare occasion they can cause death. Others questioned the public data, including the number of deaths from the coronavirus.

Valley Health, which operates Warren Memorial Hospital in town, recently announced it would require that employees be vaccinated or face termination. Some of the speakers who also work for Valley Health spoke in support of the ordinance. Some speakers claimed the mandate violated their rights while others equated the policy to “coercion.”

Toward the end of the meeting and before the vote, Town Attorney Douglas Napier told council members that “there is no mechanism, legally, for the enforcement of this ordinance if it did pass,” given Virginia’s status as a Dillon Rule state. Local governments have only the powers granted to them by the state.

Lloyd asked that members consider and approve the emergency ordinance that would add the code chapter. Lloyd has said in previous work sessions on the subject that some employers should not be allowed to fire or threaten to terminate an employee for not receiving a COVID-19 vaccine.

Thompson referenced the science fiction novel “Hunger Games” when she commented on the motion.

“I will volunteer as tribute,” Thompson said. “You can call me Katniss tonight.”

Thompson went on to call the doctors and nurses in the audience “heroes” before and during the COVID-19 pandemic.

“You are even a hero if you get fired by Valley Health,” Thompson said.

How many attendees drove to the meeting without buckling seat belts?

I am old enough to remember doctors and nurses smoking in a waiting area or a smoking room before they examined you. How long until we are back to allowing smoking in the hospital because it imposes on our freedom?

I applaud the Council for their vote. 610,000 dead Americans from covid is far too many . The ignorance and death must stop. You can make a choice to not get the vaccine - but there will be consequences. No shirt, no shoes - No service. No vaccine - no job. The health of the community needs to be protected.

Mandating a vaccine that is NOT FDA approved is beyond crazy. The side effects alone for this "life saving" vaccine is extremely sad. The aborted baby cells being used for the vaccines should be enough to put a distaste in your mouth. Trying to justify this vaccine with the "no shirt, no shoes -no service" is comical. The Health of our Healthcare workers should be protected, they were the ones who took care of the sick when there was no vaccine. It Is unethical to MAKE someone put something in thier body with the threat of unemployment that has not been tested long enough nor been out long enough.

Your legitimate concerns have NO place in the "my body, my choice" mob because... MSM stoked fear and propaganda.