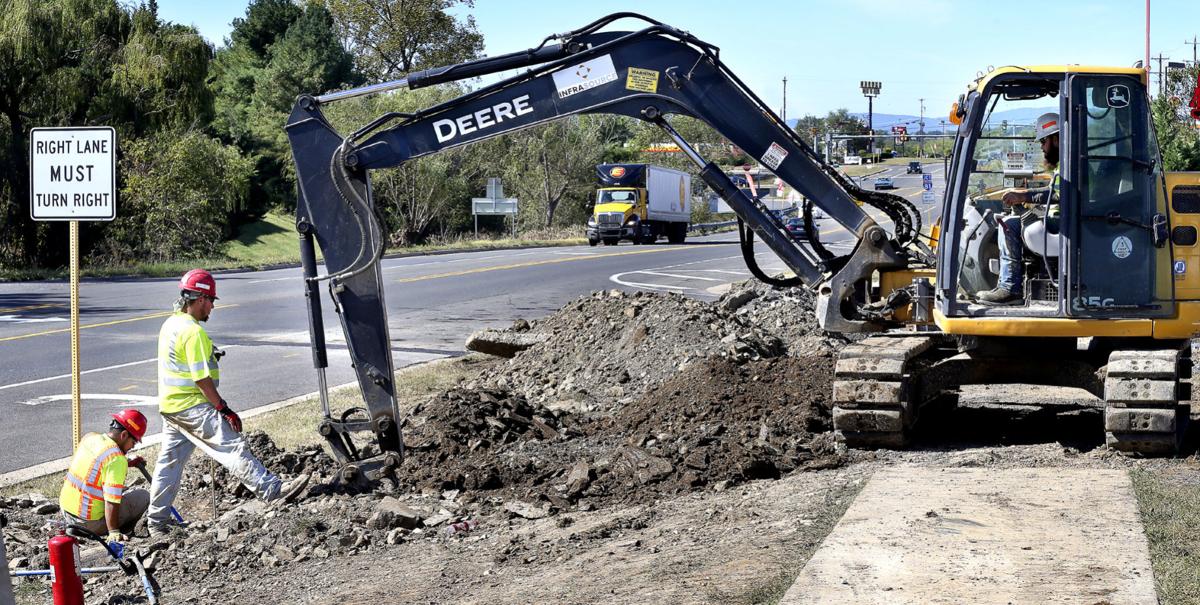 Employees of Infrasource in Lorton dig to find a buried Verizon line before installing a gas line under it as part of the Fairfax Pike (Va. 277) widening project in Stephens City. 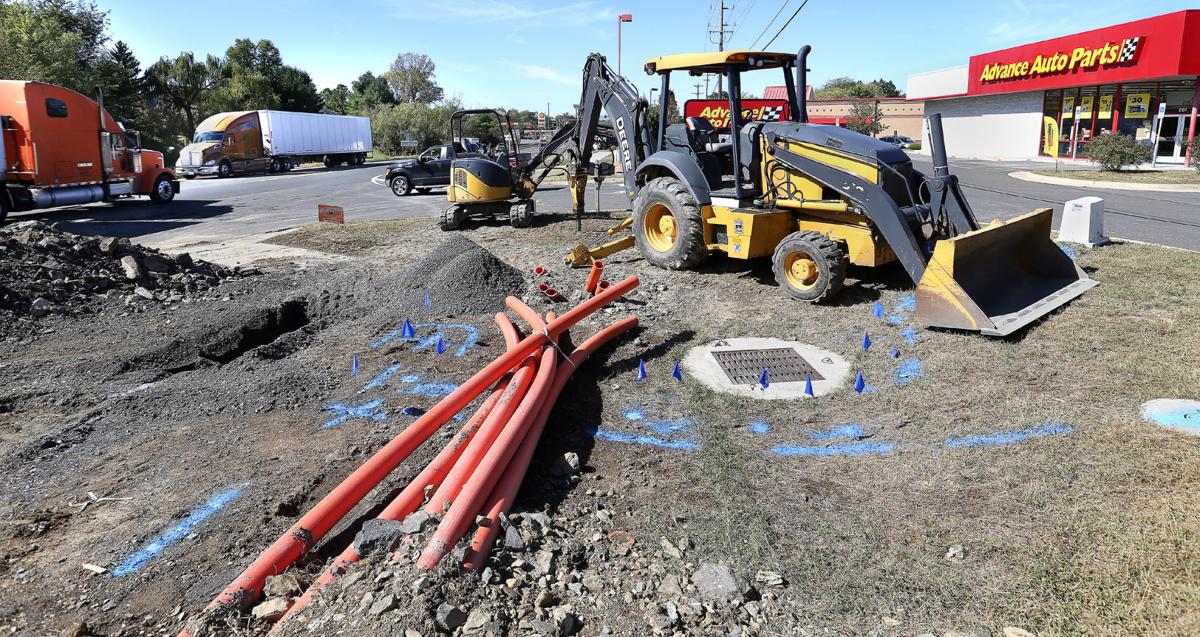 Employees of Infrasource in Lorton dig to find a buried Verizon line before installing a gas line under it as part of the Fairfax Pike (Va. 277) widening project in Stephens City.

STEPHENS CITY — The Commonwealth Transportation Board awarded an $18.2 million contract to General Excavation Inc. of Warrenton at its May meeting for the widening of Fairfax Pike (Va. 277) near Stephens City.

Robert Goode, a construction engineer for the Virginia Department of Transportation (VDOT), said that construction is expected to begin in June. The contract value on the 0.74-mile-long Fairfax Pike project is $18,176,369 and has a fixed completion date of June 1, 2023.

Once completed, the widened stretch of Fairfax Pike will be able to accommodate projected traffic until 2038. The current average daily traffic count is 14,566 vehicles per day. That is projected to increase to 23,428 by 2038, according to VDOT’s website.

• On the west side of the project, congestion and traffic flow will be improved on Fairfax Pike at the I-81 northbound on and off ramp intersection.

• On the north side of Fairfax Pike, Route 647 (Aylor Road) will be relocated to the east to align with Route 1085 (Stickley Drive). This moves Aylor Road away from the I-81 northbound off ramp intersection with Fairfax Pike.

Additional project work includes construction of a stormwater management basin and the relocation of some utilities.

While the construction of the project is about $18 million, the project’s total cost — including preliminary engineering and right of way — is $42 million. Through, Virginia’s data-driven prioritization process called Smart Scale, the CTB allocated $30,723,571 to the project. The completed project on Fairfax Pike will increase traffic capacity, enhance operational safety, and improve the connectivity of the regional roadway system.

However, all improvements end at the 277-81 intersection. In town traffic will see little to no relief.