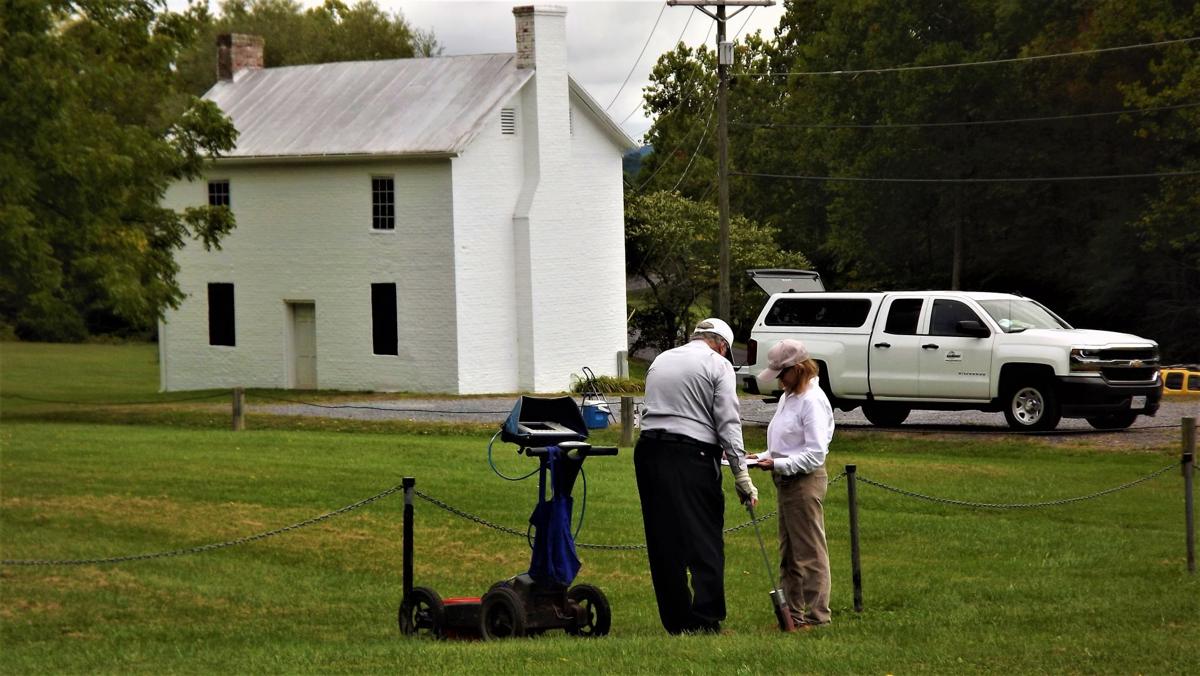 Geologists Paula and Matthew Turner at the historic Clowser House (in background) at 152 Tomahawk Trail in Frederick County. They were tasked with determining if people are buried on the property. 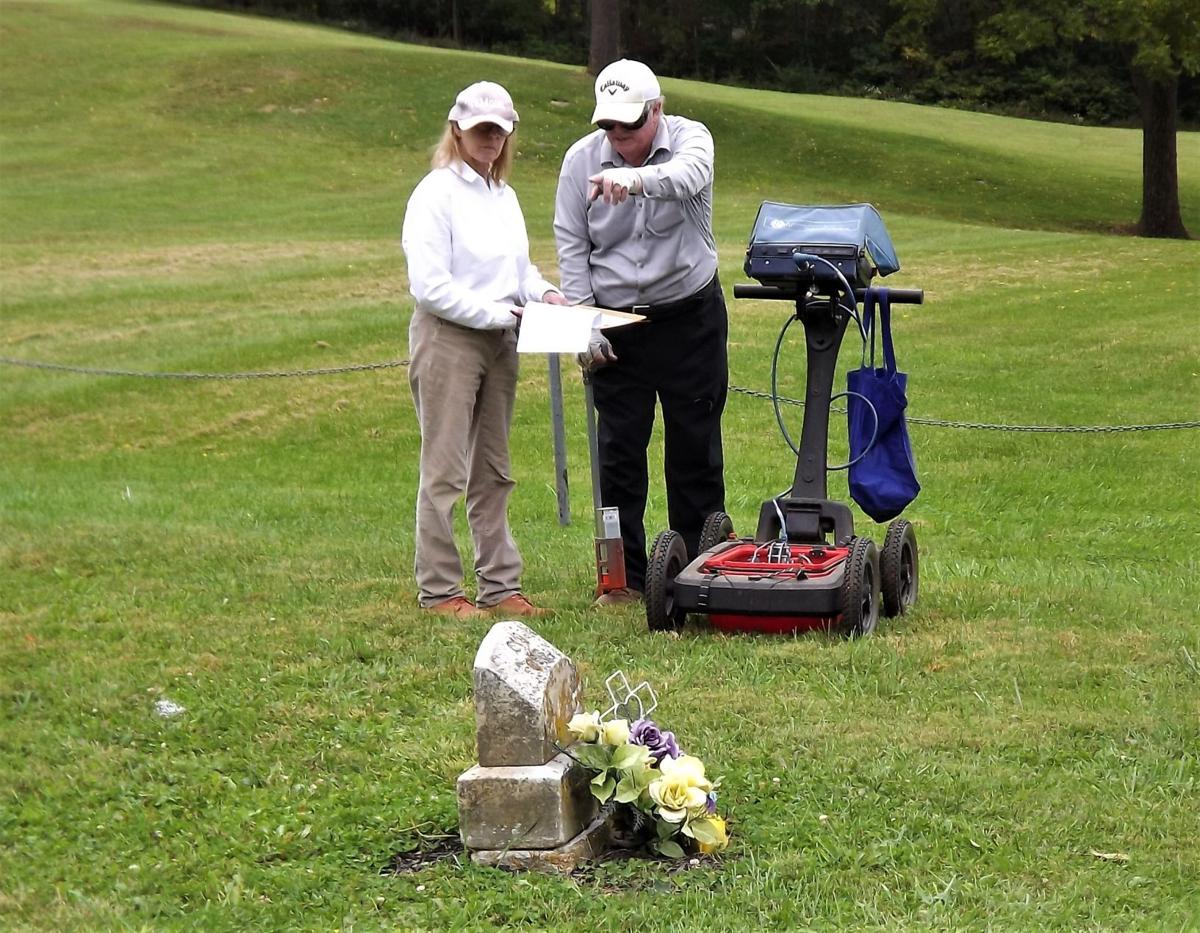 Geologists Paula and Matthew Turner at the historic Clowser House (in background) at 152 Tomahawk Trail in Frederick County. They were tasked with determining if people are buried on the property.

SHAWNEELAND — A mystery surrounding the historic Clowser House at 152 Tomahawk Trail in western Frederick County has been solved.

The Clowser House, which is named for early settlers Johann Heinrich and Anna Marie Clowser, is documented as predating the Civil War and may be 250 years old, according to the Virginia Department of Historic Resources. It is owned by the Frederick County government, but the property is leased to the Clowser Foundation, which fought to save the house from demolition in 2016.

The foundation is responsible for the upkeep of the house, located in present-day Shawneeland.

On June 1, 1764, Johann Clowser and two of his sons were killed by Native Americans while the family was traveling in Frederick County to White’s Fort, according to “Shenandoah Valley Pioneers and Their Descendants” by T.K. Cartmell. Anna Marie Clowser, three of her daughters and an infant were taken captive, the account states. A few days later, the infant was killed. Six months later, Anna Marie and her daughters were released and returned home. The property where the Clowser House is located was eventually inherited by Henry Clowser, the only surviving male in the family who was 4 years old at the time of the attacks.

Johann and Anna Marie are believed to be buried near the house in an unmarked cemetery, along with the two young sons, Jacob and John, and the infant daughter who were killed in 1764.

Larry Allen Clowser Webb, a descendant of the Clowsers and president of the nonprofit Clowser Foundation, has long wanted to know if his ancestors are buried on the property. Oral history indicates a cemetery exists, but it’s never been documented.

Webb finally got some answers this fall.

On Sept. 26, a team of certified professional geologists from Leesburg-based GeoModel LLC — Paula and Matthew Turner — performed a ground penetrating radar survey at the site. Webb and his sister Deborah Martin paid $900 for the survey to be conducted. It happened to occur on the 270th anniversary of when Johann Clowser arrived at the Port of Philadelphia from Germany aboard the sailing ship Osgood.

At the conclusion of the survey, which took about four hours, 17 remains in 16 graves were discovered within a 4,900-square-foot area. Most of the remains are located only a short distance from a memorial stone placed on the site by family members in 2003.

The geologists also discovered a line of objects along a northeast exterior fence. The objects are most likely old headstones that were possibly removed during the early construction of the Shawneeland golf course in the 1960s, Webb said.

While the identities of the remains are unknown, Webb said it felt good to get some closure.

“When you actually look down and see your relatives’ [burial site], it’s a really strange experience,” said Webb, who was present during the survey. “You are excited because the biggest fear I had when we contacted GeoModel was that we wouldn’t find anything. But when you find the first [grave], your heart is beating because you actually found somebody there. But then it’s really, I don’t know how to describe it, how you feel when you look down at your relatives that were buried there 200 years ago.”