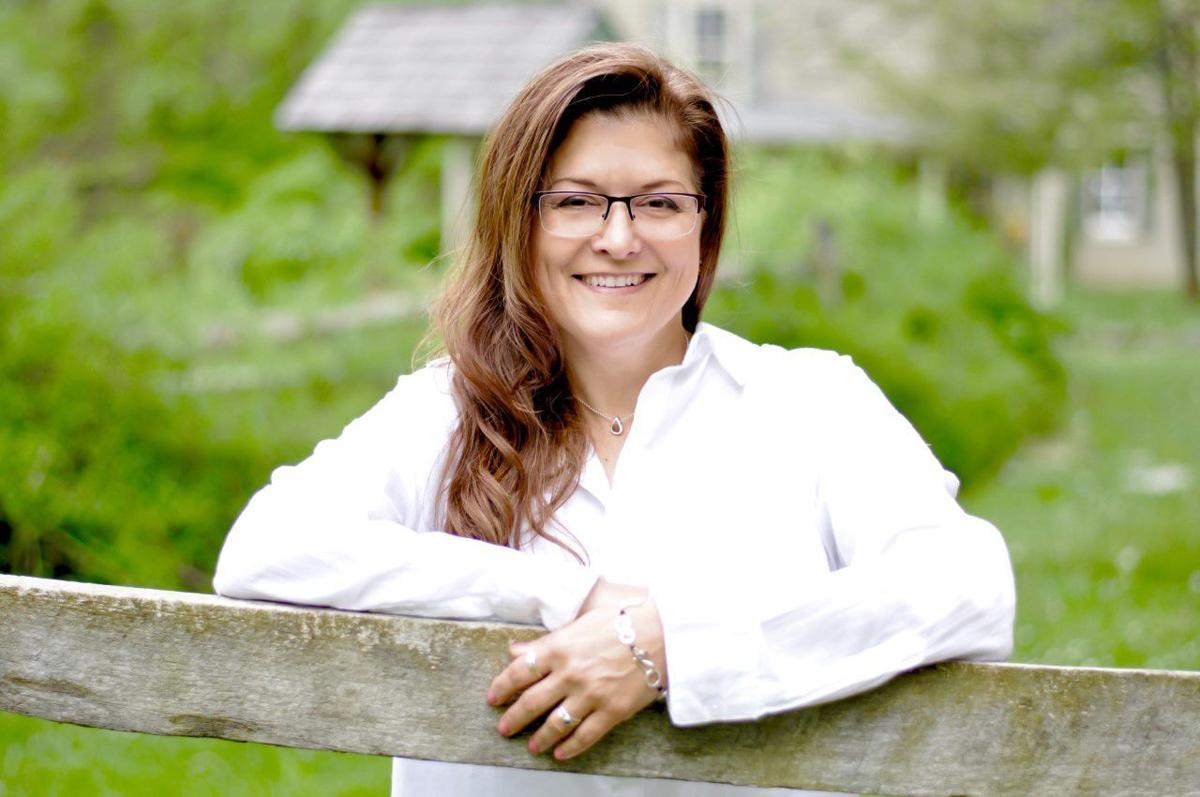 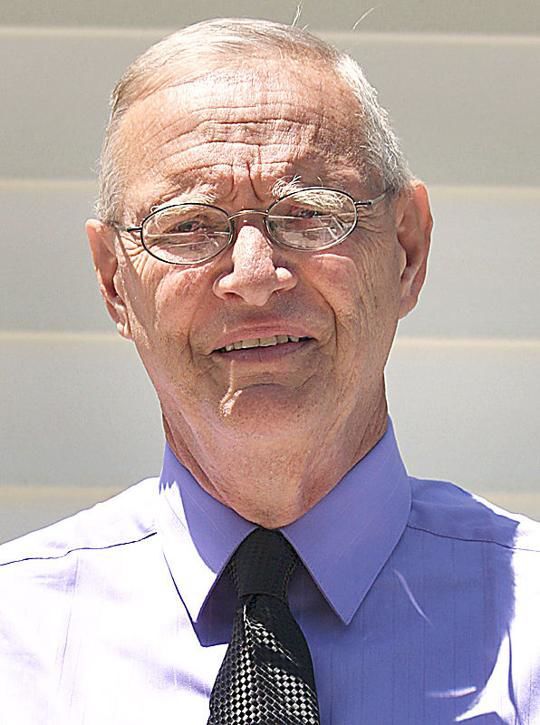 BOYCE — Two vacancies on the Town Council now are filled, but only one person is new to the panel.

Tuesday night, the council appointed Dennis Hall as its recorder, a role similar to that of a vice mayor. Hall has been on the council since 2014. He succeeds Ruth Hayes, who recently resigned because she is moving to Berryville.

Hall will serve until a special election for recorder on Nov. 2. Coffelt will serve the remainder of Hall’s unexpired term as a regular council member.

Coffelt’s seat also will be up for grabs in the November election. So far, she is the only person to have filed paperwork with the Clarke County Office of Elections to run for the seat and be certified as an official candidate.

Hall was appointed following a motion from Councilman Zack Hudson that was seconded by Councilwoman Whitney Maddox. He didn’t comment afterward.

No opposition to his appointment was voiced, and no other council member was nominated for the recorder’s seat.

Coffelt was appointed in a unanimous vote following a motion by Councilman Floyd Hudson that was seconded by Maddox.

“It’s an honor,” Coffelt told the council. “We’re going to do great things” together.

Coffelt has lived in Boyce for about a year. Before then, she lived nearby in Clarke County — with a Boyce mailing address — for about five years.

“I like living in places where one person can make a difference” in the community, she told The Winchester Star.

She recalled that Boyce once had more stores and businesses and was a more vibrant town. She said she wants to help restore its vibrancy.

Hayes first was elected to the council in 2013 and had served as recorder since 2016. She also served for a while as Boyce’s part-time town manager, a position employed by the council.

Also during the meeting, the council:

• Learned that the Virginia Department of Transportation will repair a collapsed sidewalk along East Main Street at Saratoga Avenue. VDOT also will grind down trip hazards along the sidewalk near the intersection of Greenway Avenue (U.S. 340) and Main Street.

The work is to be completed by mid-June.

• Scheduled a special work session for 6 p.m. May 13 to discuss budgeting matters.