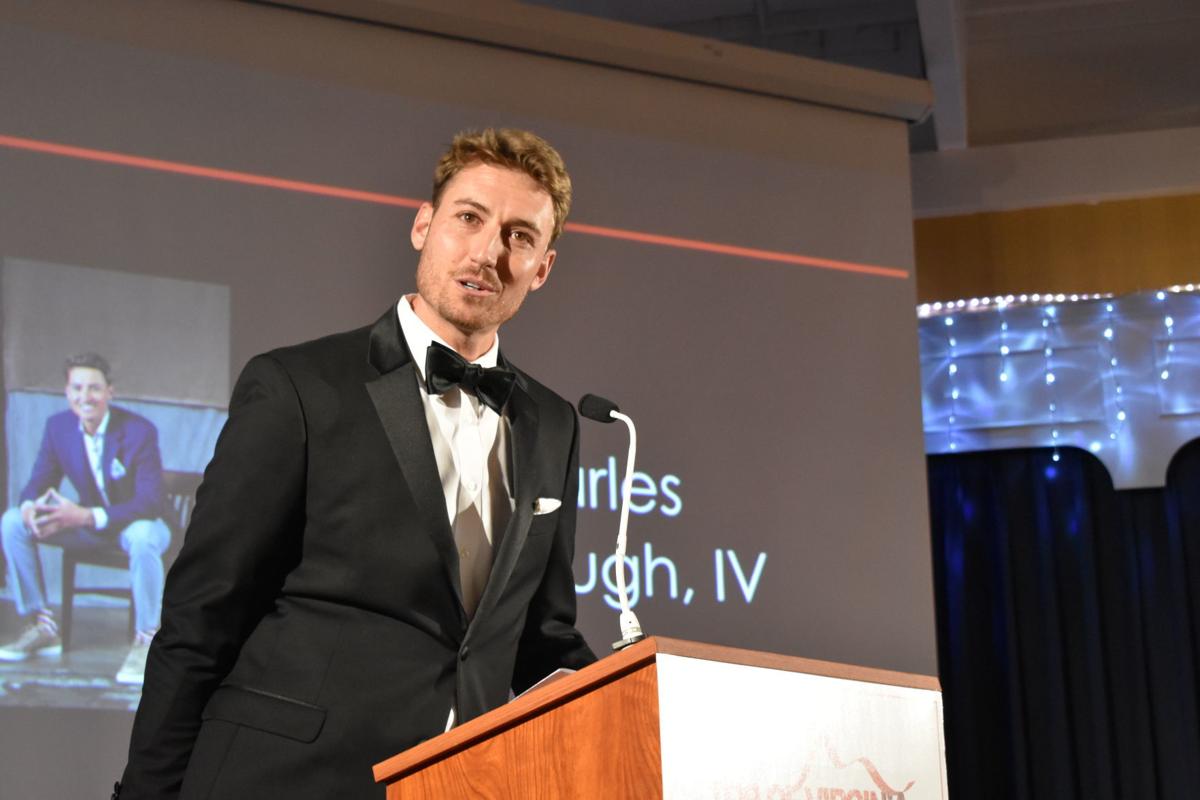 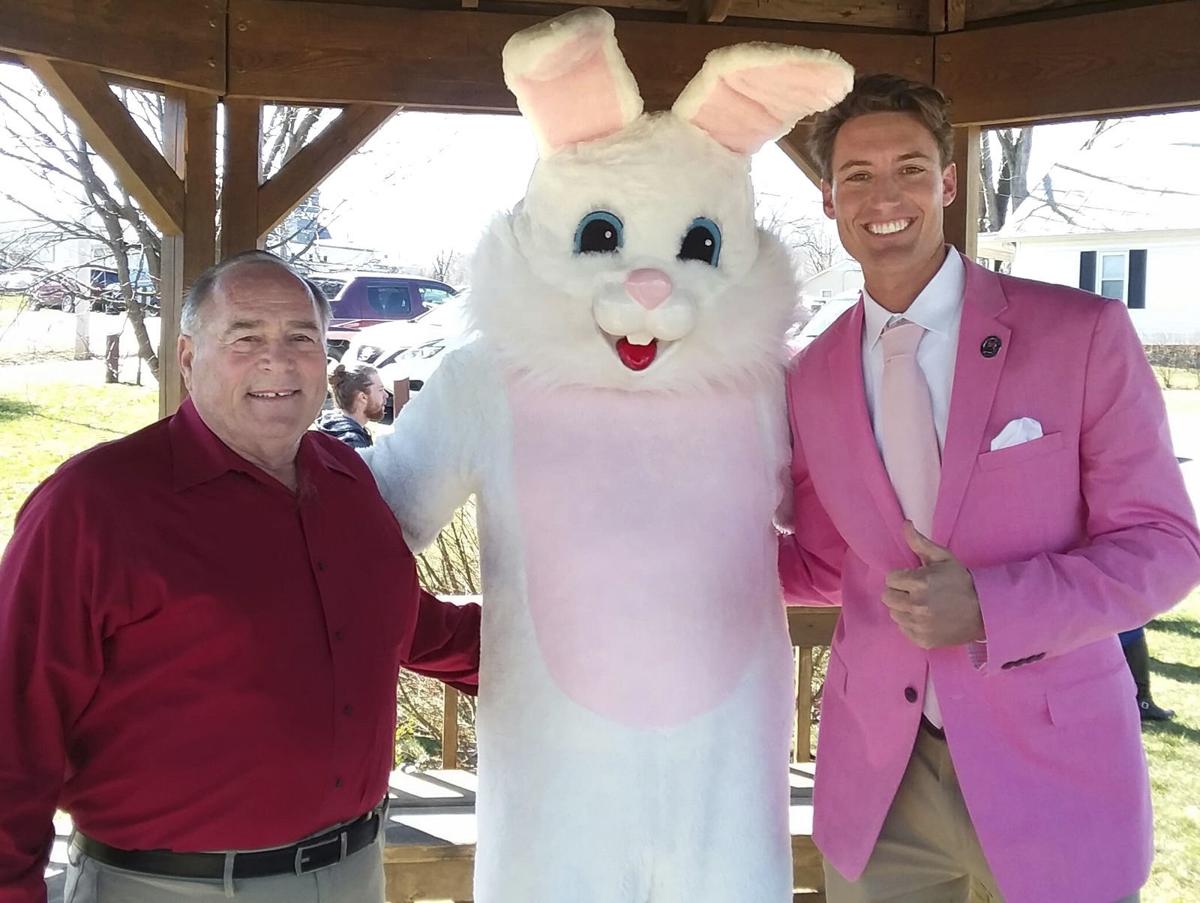 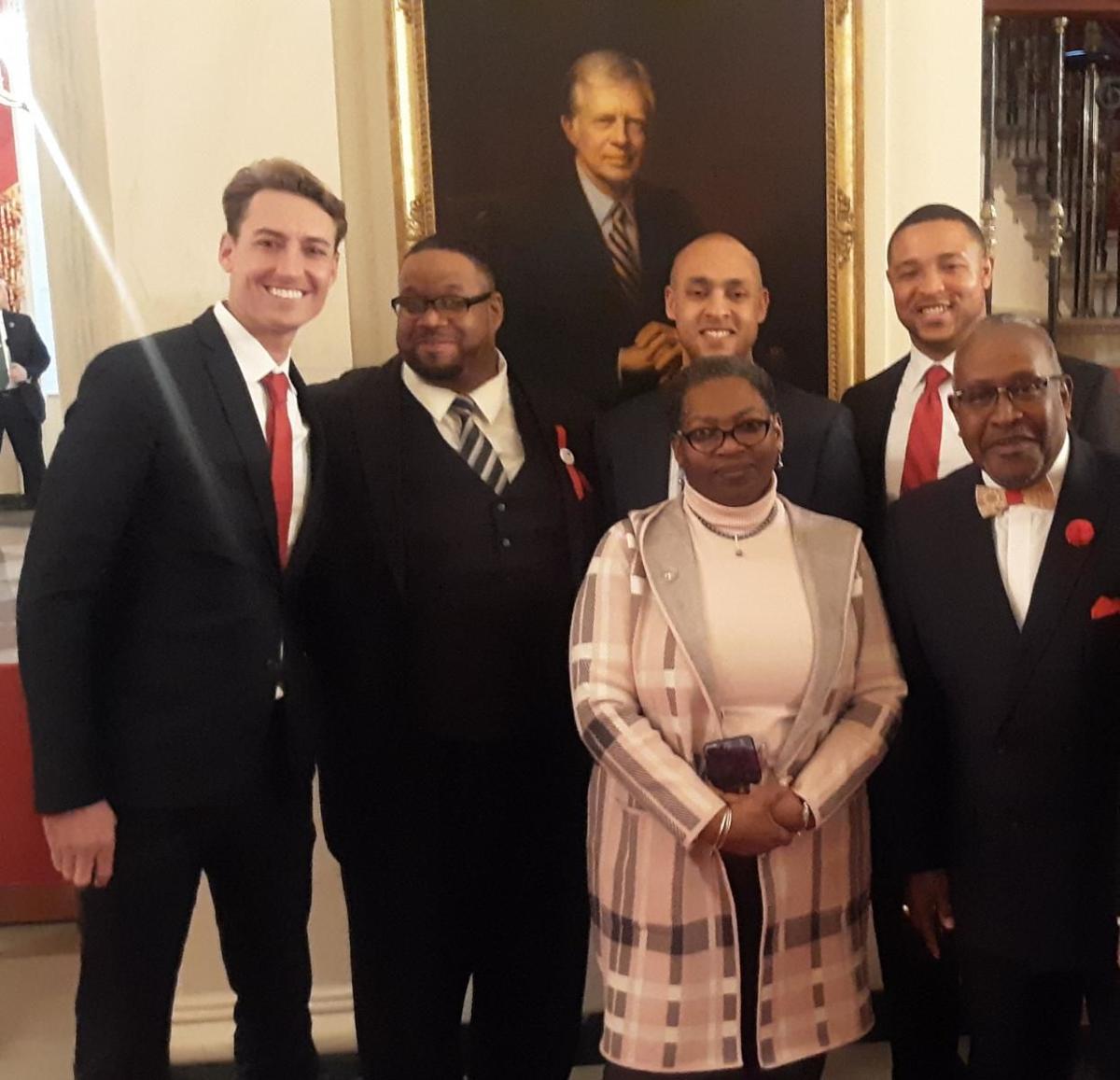 Middletown Mayor Charles Harbaugh (left) joined other mayors at the White House on Friday for the last day of the U.S. Conference of Mayors’ annual winter meeting.

Middletown Mayor Charles Harbaugh (left) joined other mayors at the White House on Friday for the last day of the U.S. Conference of Mayors’ annual winter meeting.

A correction has been made to this article regarding Charles Harbaugh's political affiliation.

MIDDLETOWN — Charles H. Harbaugh IV announced on Monday that he will seek a third four-year term as mayor of Middletown.

Harbaugh, who is running as an independent, began his political career in May 2010 when, at the age of 23, he was elected to Middletown’s Town Council. In March 2012, when he was 24, Harbaugh was appointed interim mayor, making him the youngest mayor in Virginia’s history.

In November 2012, Harbaugh was elected to his first full mayoral term after running unopposed. He was re-elected in November 2016, again without opposition.

History could repeat itself this year because, so far, no other candidates have stepped forward to challenge Harbaugh in the Nov. 3 election.

A media release issued by Harbaugh on Monday was filled with endorsements from Middletown and Frederick County officials, both Republicans and Democrats. Among them were Town Council member George Smith, Middletown Vice Mayor Jeffrey H. Pennington, former Middletown Mayor Raymond D. Steele and all four members of the town’s Planning Commission.

Frederick County Sheriff Lenny Millholland said, “Charles is always looking for ways to make Middletown a better place for residents to live and prosper. I am proud to support and endorse him for mayor of Middletown.”

“Charles works hard for the town and its citizens, and always keeps the town’s best interest first,” added Middletown Fire Chief and Planning Commission Chairman Mark Dalton. “He works exceptionally well with all department heads and team members to accomplish the goals of the town.”

Harbaugh holds a master’s degree in business from Shenandoah University, and is employed as director of business services at NW Works, a Winchester-based nonprofit that provides employment opportunities to people with mental and physical challenges. He also teaches business courses at Lord Fairfax Community College in Middletown.

Harbaugh received the 2019 Emerging Leader of the Year award from the Top of Virginia Regional Chamber, calls play-by-play for Shenandoah University’s women’s basketball games, serves on the boards of Our Health and the Cedar Creek Battlefield Foundation, and is a re-enactor at French and Indian and Revolutionary war events.

This year’s general election will be held on Nov. 3. For information or to register to vote, visit the Frederick County Voter Registrar’s Office online at fcva.us.