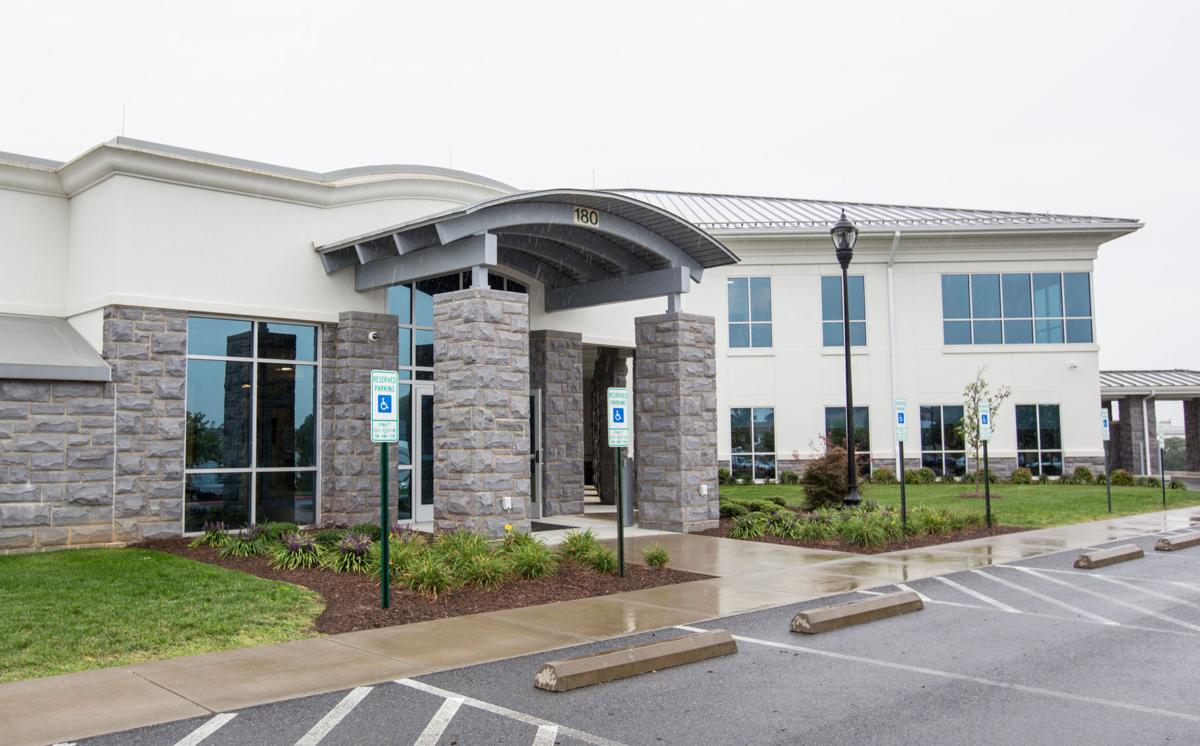 Shenandoah Valley Electric Cooperative has applied to the State Corporation Commission for an increase in its rates. 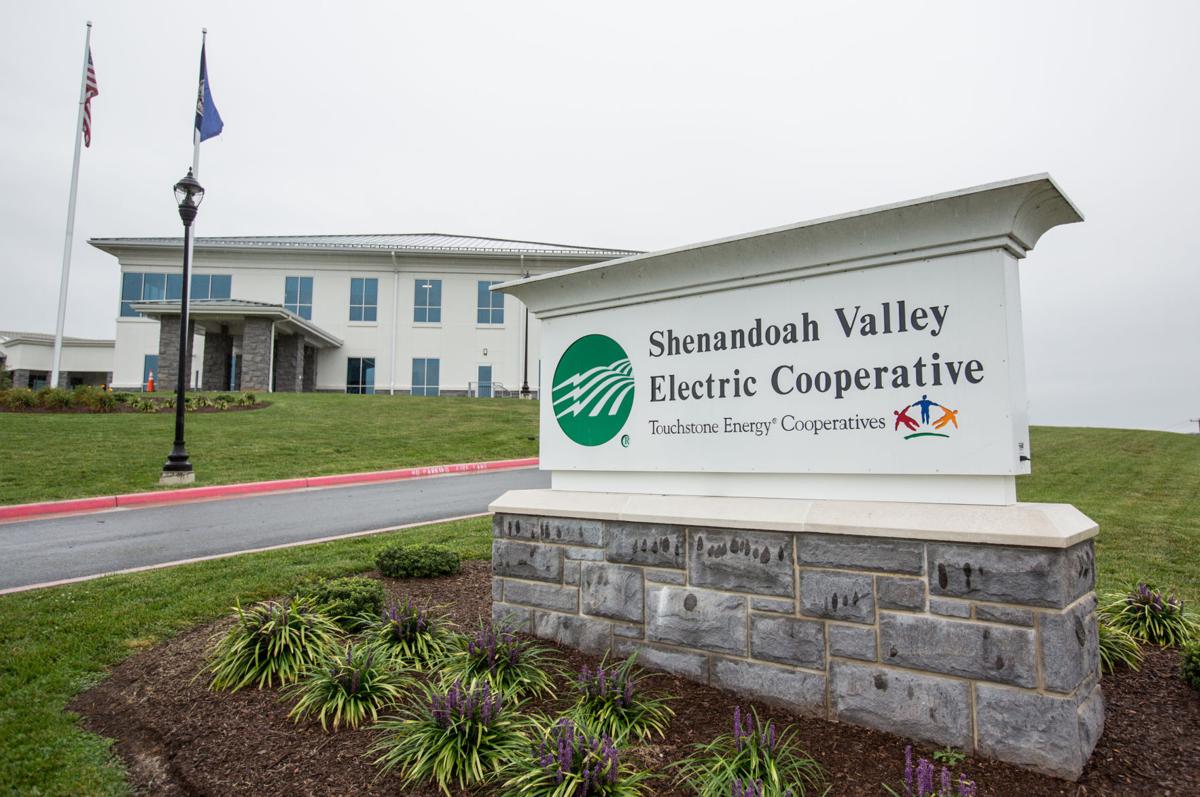 Shenandoah Valley Electric Cooperative has applied to the State Corporation Commission for an increase in its rates.

Shenandoah Valley Electric Cooperative customers have the opportunity next month to speak about the organization’s proposed rate hike.

A virtual public hearing with the State Corporation Commission on the proposed increases, which would take effect Jan. 1, will be held on Oct. 6 at 10 a.m.

SVEC applied for the increase with the SCC on March 16. The application seeks a 2.43% fixed rate increase among all of SVEC’s member classes. According to SVEC, typical residential users of single-phase electricity will see a 3.7% increase in rates. With that, the base monthly charge for single-phase residential services, if approved, will increase from $25 monthly to $30. SVEC also proposed a demand charge of 10 cents per kilowatt hour per month.

“Our ultimate goal … is to enhance the demand price structure to include a time of use differential. By separating these costs, members will be able to better control both costs, (consumption and demand), whereas before they could only control consumption,” CEO Greg Rogers said in Sept. 15 testimony.

The rate increase proposal comes after a fixed rate increase that went into effect on Jan. 1, 2020. With the 2020 rate change, which was approved by an SVEC board directive and did not require SCC approval, fixed monthly charges for residential consumers went up from $13.76 per month to $25 per month, an 81% increase.

Some customers of SVEC argue the new proposal disincentivizes cost-saving upgrades that are more environmentally friendly. They also argue raising the base cost will hurt customers who use less electricity, those on fixed incomes and those with low income.

“It is not well-explained, and it seems to be unfairly balanced by the smallest consumers,” said Bob Spiller, an SVEC customer and critic of the recent price increases.

For Spiller, the current proposal is an opportunity to contest the rate increases that went into effect last year without SCC approval.

“The giant unreviewed increase for 2020 and the proposed 20% increase on top of that in the ‘Basic Consumer Charge’ obviously hits the smallest customers hardest, even if they strain to minimize their electrical consumption,” he wrote in a comment to the SCC. “If the bill goes up even when the consumer works to reduce electricity consumption, why would any consumer or any co-op work hard to reduce consumption?”

The increased basic consumer charge was said to be balanced with a decrease in variable distribution charges — charges based on the amount of electricity used, according to a 2018 document from SVEC. Also, billing factor charges — the amount of money it costs for SVEC to purchase electricity — were expected to go down for customers.

“The Board of Directors was thoroughly informed by management and our rate consultant about all aspects of the Cooperative’s application, including rate design issues such as the proposed increase in basic customer charge and the introduction of a small customer demand charge,” Rogers said in rebuttal testimony filed on Sept. 15.

Owners of solar panels and people with other energy-saving investments argue the increase is disincentivizing those upgrades, and amounts to an attack on solar. They also argue the changes would reduce efficiency and place a greater share of the cost burden on people who use less electricity and those with lower and middle incomes.

Timothy Jost, a retired professor of law at Washington and Lee University, is a customer of SVEC.

“We have solar panels at our home [serviced by Dominion Energy] and at our farm [serviced by SVEC],” Jost said. “I believe the basic charge is over three times as large out at the farm [than it is at home]. That’s before you get charged at all for the amount of electric that you’re using.”

“We’ve got a duty to serve anybody that’s on our lines,” said Preston Knight, an SVEC representative. “The consumer charge is a way to make sure everybody is contributing to the co-op for general expenses. People who have solar panels at home, for example, may not use much electricity, but they are still connected to our grid and to our system, so we need to have a way to still cover costs and make sure everybody across our membership is still contributing to that total.”

The changes would result in an increase in overall jurisdictional revenues of $5.3 million for the co-op and an increase in overall sales revenue of 2.43%. According to the May issue of SVEC’s Cooperative Living Magazine, the rate revisions in 2020 were needed to recover costs and pay for large capital projects anticipated in the future, like a large fiber network buildout. In the SCC application, SVEC stated it plans to invest $48.9 million per year in “plant investment” from 2022 to 2024, which is more than what it spent from 2016 to 2020.

“The demand charge being introduced into this proposal is kind of a soft introduction and then over time, we’ll make some additional changes to it,” Knight said. “For us, it’s that long term play, we recognize that people are being more energy efficient, which is good, we do promote that, but we need to still look out for finances here … and make sure we’re able to build for the future.”

To submit a public comment for consideration by the SCC, go to scc.virginia.gov/casecomments/comment/PUR-2021-00054.

Knight said the minutes of board of directors meetings are posted on the SVEC website, and members may run to serve on the board of directors during elections. SVEC hosts quarterly Telephone Town Hall events, where members can ask questions. The next town hall will take place Nov. 18 at 7 p.m., and members may register online at svec.coop/townhall/.

Chartered in 1936, SVEC maintains over 8,100 miles of electric lines and serves about 96,000 member accounts in the counties of Augusta, Clarke, Frederick, Highland (all), Page (all), Rockingham, Shenandoah and Warren in Virginia, and the city of Winchester (all).