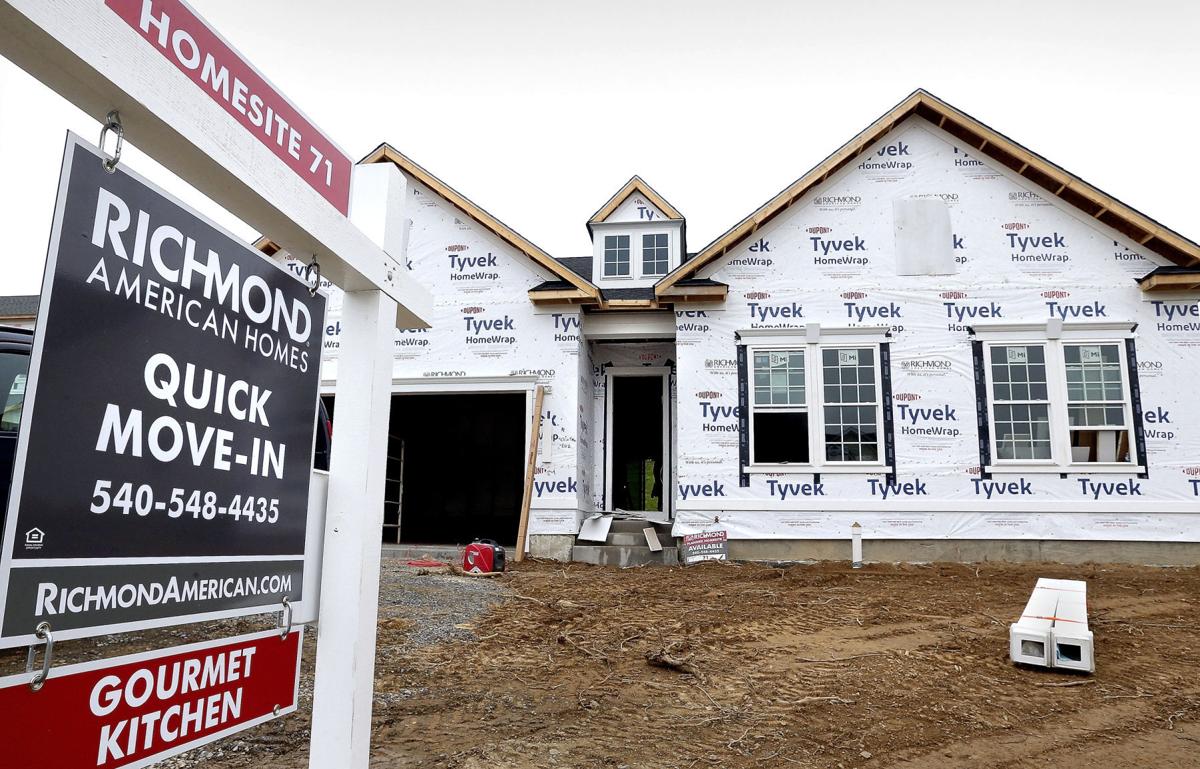 This new home ismunder construction in the Abrams Pointe community off Greenwood Road in Frederick County. 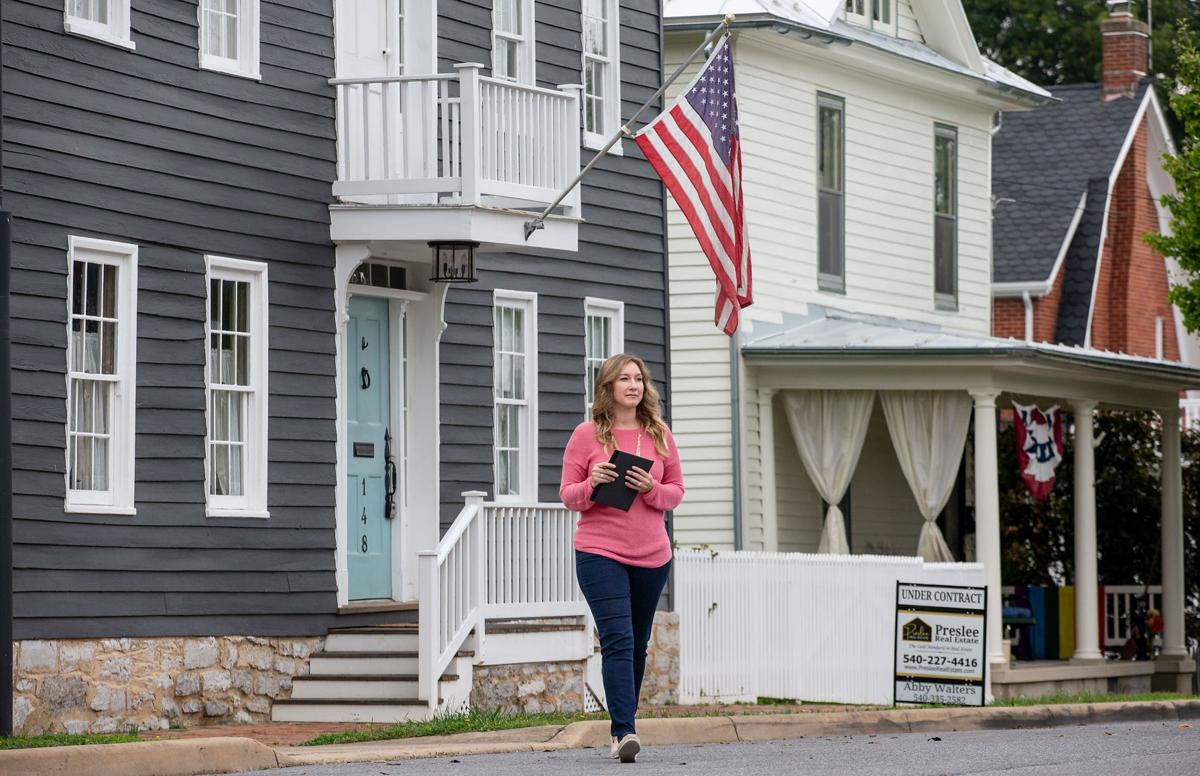 Abby Walters, owner/broker of Preslee Real Estate in Strasburg, walks outside one of her listings on West Queen Street in Strasburg. This historical home was under contract in 13 days after it was listed.

This new home ismunder construction in the Abrams Pointe community off Greenwood Road in Frederick County.

Abby Walters, owner/broker of Preslee Real Estate in Strasburg, walks outside one of her listings on West Queen Street in Strasburg. This historical home was under contract in 13 days after it was listed.

WINCHESTER — The regional real estate climate remained a seller’s market in the third quarter of 2021.

Although the number of home sales was down when compared to the same quarter last year, prices continued to rise. According to data provided by Mike Cooper, principal broker with Frederick County-based Cornerstone Business Group via Bright MLS, home sales decreased at least 9% in localities in the Northern Shenandoah Valley.

However, home sales in the region for the third quarter were up compared to the second quarter of 2021.

“If those numbers seem like a bad trend is forming, take the second and third quarters numbers under consideration,” Cooper said. “Of the five localities, all but Warren County increased in sales over the previous quarter. Winchester/Frederick County saw an uptick of 8% over April-June 2021. Clarke increased 18.8%, and Shenandoah County saw an increase of 23%. Warren County did see a dip of -17% over April-June 2021. The theory that the spring quarter is the hottest quarter each year for home sales can be debated based upon these numbers. The summer quarters were stronger in four of these five localities.”

Sale prices in all but Shenandoah County were up in the third quarter.

All of those prices are at least 15% increases from 2020’s third quarter.

Though the market had been considered “hot” for much of the last year, it is starting to cool down, according to Abby Walters, owner/broker of Preslee Real Estate and team leader of Team Abby Walters in Strasburg.

“What we were seeing May through August (in the) spring and summer was multiple offers, 10 or more in a weekend, competing for a property. They had escalation clauses, appraisal gap addendums and buyers not making their offers contingent upon home inspection,” Walters said. “Now, what we've been seeing the last month or so, is less offers and homes taking a couple of weeks to go under contract rather than a couple of days. It's good for buyers because they have a little more of an opportunity than they had in the spring and summer.”

Inventory woes continue to remain as a hurdle for buyers, Cooper said.

Based on availability, the market is down 70% from the desired number of readily available homes that keep the market moving steadily, he explained. The current inventory is 0.70, or less than one month of necessary inventory.

Both Cooper and Walters said the market is more unpredictable than ever, with homes in some areas going quicker than others on any given day or week.

“It is said that stocks climb a wall of worry, but real estate is different in that it climbs the staircase of certainty. When things are uncertain, such as inventory, interest rates, employment, material available, political changes and overall economic conditions, things can change quickly. The Shenandoah Valley real estate market is climbing that staircase of certainty, but it is doing so tentatively,” Cooper said. “First-time buyers and buyers with government-backed loans are feeling the brunt of the local market challenges. Conventional financing and cash are more attractive to sellers when the markets show any signs of uncertainty or are pulling back.”

Walters said it’s important for buyers, sellers and agents to stay persistent through what could be a stressful time.

“I've encouraged my agents to just keep doing what we do best. Assisting our buyers and sellers to the best of our ability, providing excellent customer service, listening to our clients needs, and never cutting corners,” she said.