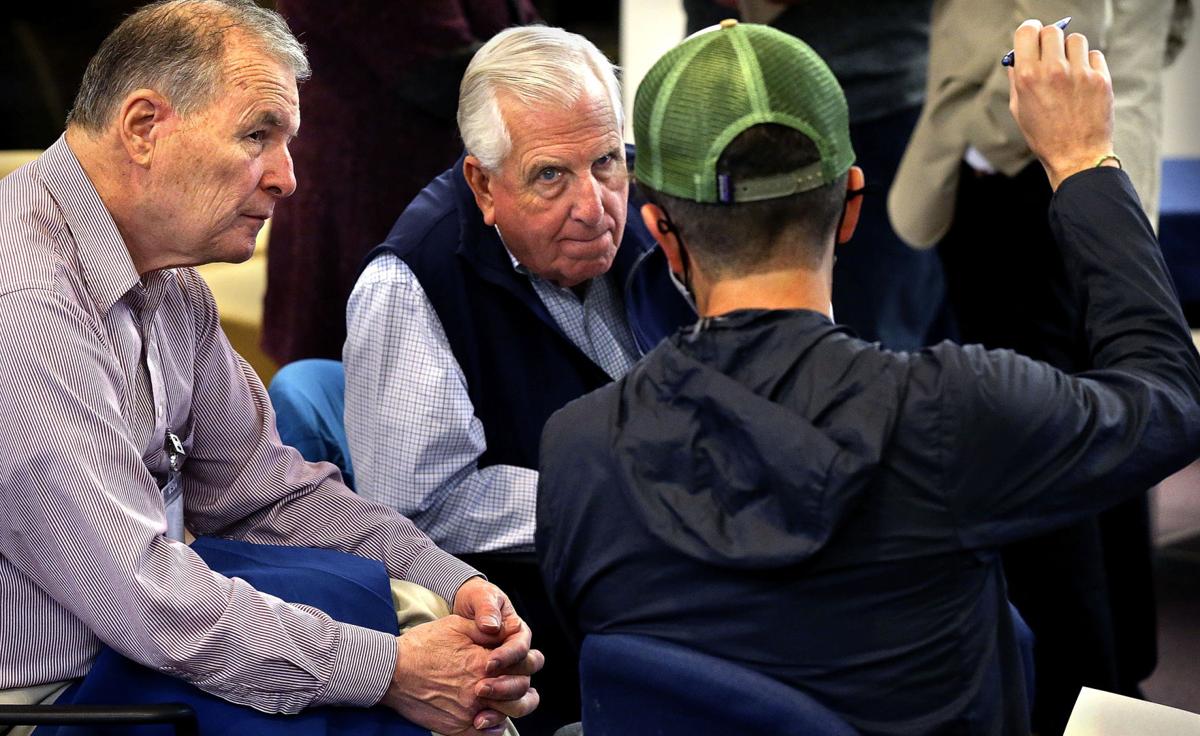 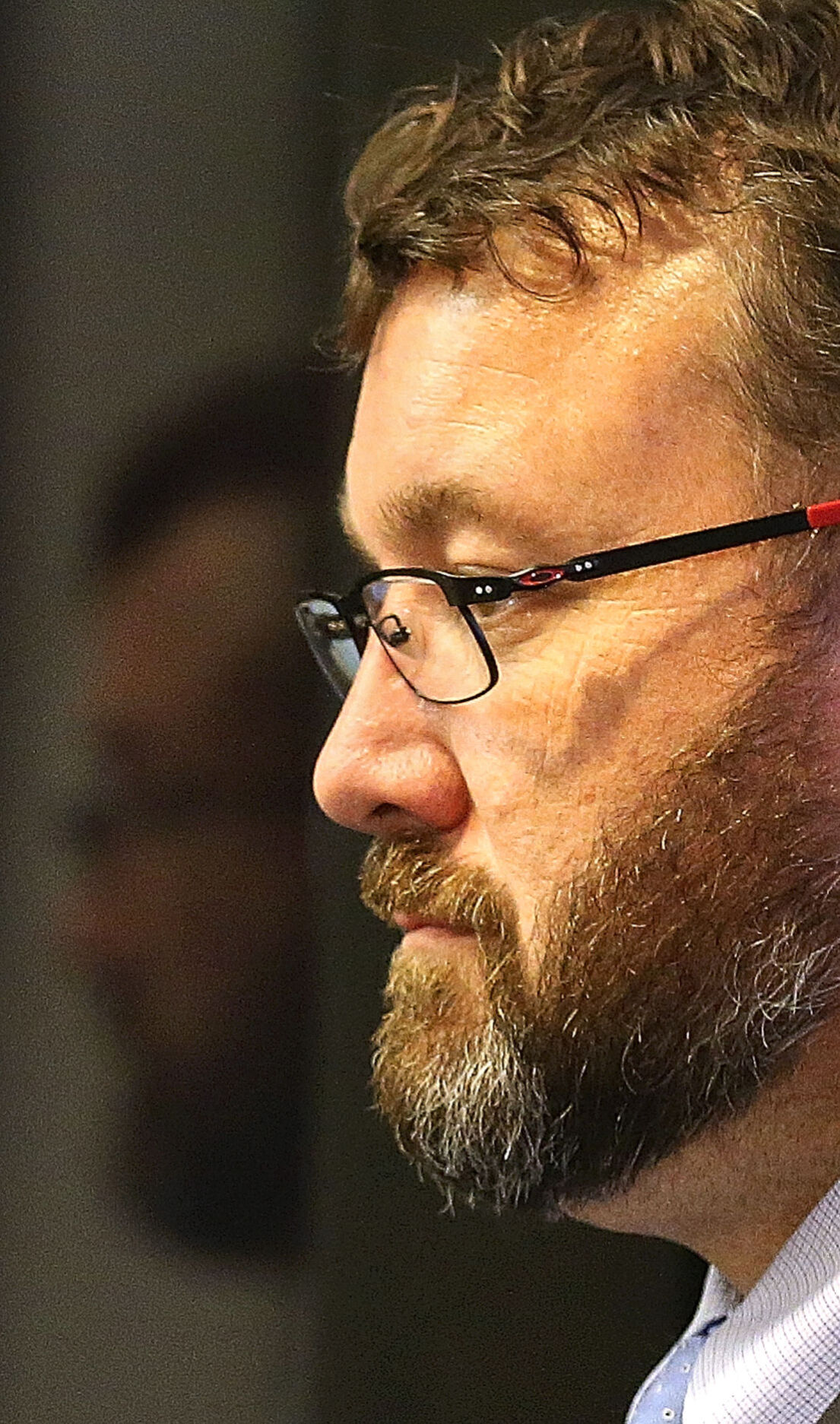 Merrill, of Winchester, made his comments at Tuesday night’s Frederick County Transportation Forum at Winchester Regional Airport. The meeting was an opportunity for people to talk with local and state leaders about county road issues.

Merrill said he hopes money could be used from the infrastructure bill to add lanes to segments of I-81 that have a history of being congested and dangerous for drivers.

In July of 2019, a 2.1% increase in Virginia’s gasoline tax took effect along the I-81 corridor, including in Winchester and Frederick County, to help fund $2 billion in improvements to I-81. Locally, the project calls for widening I-81 northbound and southbound to three lanes between exits 313 and 317, extending the acceleration lane onto the interstate at the truck weigh station on I-81 North at mile marker 304, and adding more message boards and cameras along Frederick County’s portion of the interstate.

Merrill said while the limited improvements from the gas tax are “not what everybody would like, it’s moving in the right direction,” and that additional money from the federal government could lead to more substantial improvements.

Wiley said if the infrastructure bill gets passed, he will advocate for using funds to improve I-81.

“We are just way behind, and it’s gotten dangerous,” Wiley said of the interstate.

Stephens City officials talked about their desire to alleviate traffic congestion in the town by relocating I-81 exit 307 farther south. However, Frederick Couty Assistant Planning Director John Bishop said that while that project is important, it’s been challenging to get off the ground due to its prohibitive $241 million cost.

Bishop said several residents at the forum asked him for updates on the proposed extension of Va. 37 eastward so that it loops around Frederick County. The $770 million project has been planned for decades, but it has never gotten funding.

Also of concern to several residents is the lack of bicycling options throughout Frederick County. Many complained that there is no safe way for bicyclists to travel to Winchester on their bikes.

Winchester resident Eric Fitzpatrick said he is “appalled by how anti-bicycle this community is” and said that bicycle trails and lanes are needed for transportation and recreation.

A lot of talk here. WV is working on expanding I-81 again. from what I see, wideing bridges at Inwood, prepping for wider 81 and widening at Tablers station road and on the north end of state. MD even widening to accommodate traffic. Why is VA so far behind? Our useless demonrat policies that waste money and not put it where it belongs. Where is my gas tax going?? I guess to pay for illegals free education, food and living.

Although I don't trust dem's like Merrill, I'm glad this group is finally discussing something that was supposed to happen 2 years ago. As usual, another worthless tax so far.

Trouble that all of this was not openly discussed during the forum to the public. Most of this information was just answers to Janney's questions to those that he talked to.

As usual there was a lot of pie in the sky drawings of what county officials 'want' but not much on what they are willing to provide in much needed areas of concern in the county.

I did not come away from this forum with any more information than when I walked in the door :(

Too busy trying to grab guns and put confused boys in girls locker rooms to do anything useful, like expand 81

So tired of approving bicycle lanes and not thinking of something more important.

The ones that we do have do not get the use to support it. Think about the traffic that

is going to move people and not person. Winchester needs to start being Winchester and not a keep up with the Johnsons kind of town.

As long as democrats are in charge in this state, almost all the funds for road improvements are going to go to Northern Va.