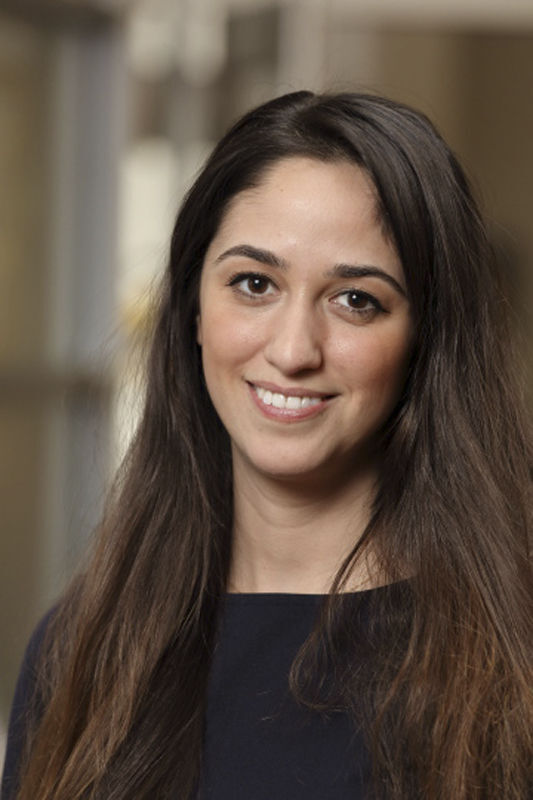 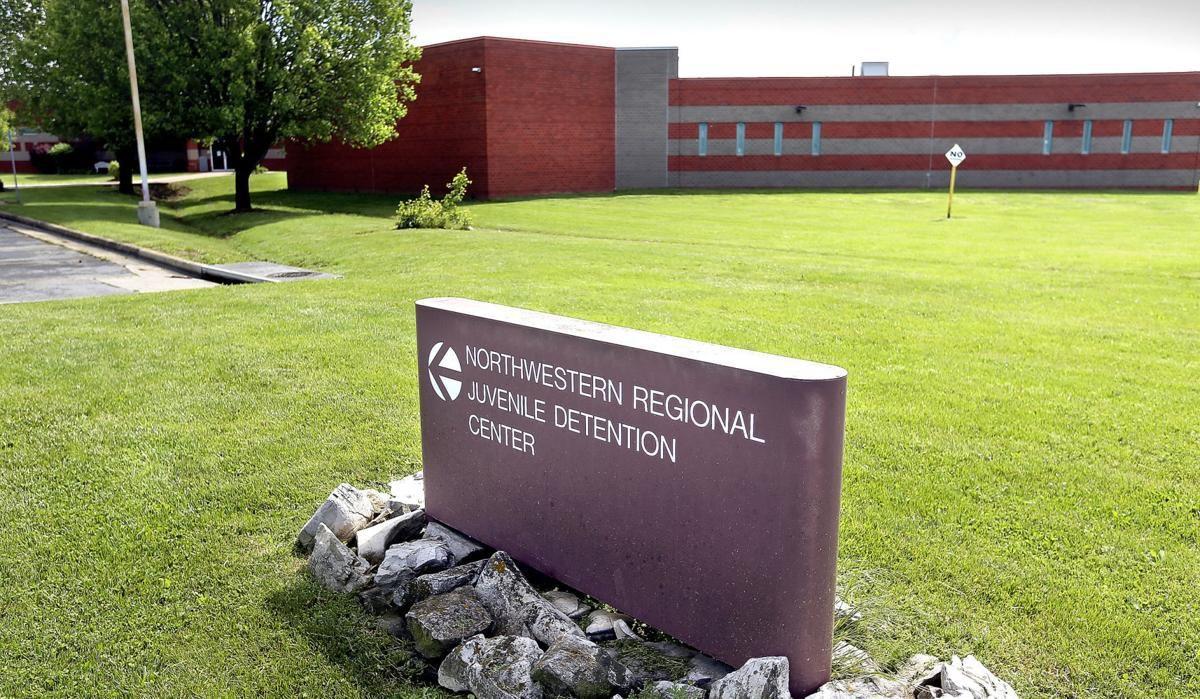 A 16-year-old El Salvadoran boy being detained by ICE at the Northwestern Regional Juvenile Detention Center in Frederick County was released to his mother on Aug. 31. He had been held there since April 1. Northwestern is the only juvenile jail in the nation holding minors for ICE, officially known as U.S. Immigration and Customs Enforcement.

A 16-year-old El Salvadoran boy being detained by ICE at the Northwestern Regional Juvenile Detention Center in Frederick County was released to his mother on Aug. 31. He had been held there since April 1. Northwestern is the only juvenile jail in the nation holding minors for ICE, officially known as U.S. Immigration and Customs Enforcement.

WINCHESTER — After a year of incarceration, the last five months at the local juvenile jail, a 16-year-old El Salvadoran boy ICE sought to deport for two non-violent misdemeanor convictions is free.

The boy was released to his mother on Aug. 31, according to Erin K. Maloney, superintendent of the Northwestern Regional Juvenile Detention Center in Frederick County, where the boy had been held since April 1. Northwestern is the only juvenile jail in the nation holding minors for ICE, officially known as U.S. Immigration and Customs Enforcement. The agency has been criticized by immigrant rights and human rights groups for its harsh treatment of adult and juvenile immigrants. Critics said the treatment of the boy, which garnered national attention, is an example of inhumane treatment.

“ICE fought tooth-and-nail to keep this sick child, with a well-documented history of mental health problems and no adult criminal convictions, locked up in the most secure juvenile jail,” said Sophia Leticia Gregg, senior attorney with the Charlottesville office of the Legal Aid Justice Center’s Immigrant Advocacy Center, which fought to release the boy. “And with no support system or resources for rehabilitation.”

James E. Covington, ICE's Baltimore and Washington D.C. area spokesman, said in a written statement  that the agency only detains children with "serious criminal histories" for charges like child molestation or homicide  or those who pose a "significant threat to public safety." He said the youths are afforded the same care as other children at jails ICE contracts with.

Covington noted all juvenile jails ICE contracts with meet requirements mandated by the Flores Settlement Agreement. Reached in 1997 between the U.S. government and immigration advocacy groups, Flores requires detained migrant children be housed in the least restrictive setting that is appropriate. It also requires them to be swiftly released to parents or guardians.

The boy’s release release came a day after it was ordered by an immigration judge in Arlington, according to Gregg.

Fleeing gang violence in El Salvador, the boy and his mother entered the U.S. legally in 2017 and applied for asylum, according to attorney Samrach “Sam” Sar, the boy’s immigration attorney. Gregg said in an email and phone interview that their case is pending.

Sar, who didn’t return calls and emails this week, previously said his client was convicted in a juvenile court in Philadelphia in 2018 of two non-violent misdemeanors. The convictions were for the boy retaliating after being bullied at school.

In August of last year, the boy was arrested by ICE and jailed at the Cowlitz Youth Services Center in Longview, Washington. After the juvenile jail closed on April 1 amid criticism of the way it was operated, the boy was transferred to Northwestern. In February, Northwestern signed a $203,000 annual contract with ICE to detain children for the agency.

Maloney previously noted that the jail follows U.S. Department of Justice and Virginia Department of Juvenile Justice rules. The latter group audits and certifies the facility every three years and conducts regular monitoring visits. The 32-bed facility — currently holding 13 inmates including a 14-year-old boy being held for 72 hours for ICE — was last certified in 2019.

Maloney said this week that the boy who was released was provided psychological counseling when he requested it and was treated humanely. Gregg disputes that, saying incarceration exacerbated mental health problems the boy had before being jailed. She said a mental health counselor at Northwestern left shortly after the boy’s arrival and he was never seen by a psychologist or psychiatrist.

“This child was given psychotropic medication on a daily basis and at no point during this child’s year in detention, including the time he was in the care of NRJDC, was his medication ever evaluated for efficacy by a psychiatrist or any mental health professional,” Gregg said. “Not only is it wholly irresponsible that the facility’s alleged policy is to only provide care when requested by a child, but it is not in compliance with its contract with ICE, per federal law.”

Maloney said a counselor saw the boy once or twice a week until the counselor quit on June 30. Before a new counselor began work on Oct. 4, the jail contracted to have Kevin Frye see children when they requested counseling. Frye was director of mental health services at the Northwestern Regional Adult Detention Center until retiring in September. He had worked at the adult jail since 1998.

Gregg also said that on behalf of the boy and his mother, she asked he be vaccinated for the coronavirus, but it was never done.

“I was given numerous excuses about how the request needed to be made which resulted in the child not ever receiving the vaccine,” she said. “The judge was very angry that he wasn’t vaccinated for COVID.”

“We would have easily gotten the health department to come over to do it,” she said. “We take very good care of our kids here and we do everything in our power to meet the needs of the kids.”

Gregg said the boy was emotionally scarred by his detention, but is recovering.

“This child just wants to move on with his life,” she said. “He doesn’t want to be in the spotlight.”

Gregg, who has worked for the Justice Center since 2016, said she’s represented numerous immigrant children detained by ICE during the Trump administration. Under the watch of former Attorney General Jeff Sessions, who resigned under pressure from Trump in 2018, Gregg said ICE “racially profiled” and “indiscriminately jailed” immigrant youths suspected of having gang ties. She cited the Saravia v. Sessions case in which a federal court in Northern California in 2018 found that ICE, which is part of the Department of Homeland Security, jailed youths on unsubstantiated claims of gang affiliation. A settlement requiring hearings for detainees was reached last year.

Thats good ol Winchester for ya..doing anything they can to get a conviction and teap you anyway they can..so glad im not in that awful place anymore

Ain't that grand? Thank you joe biden and other democrats

Oh peanut.... who was president 16 months ago when this happened? That's right, the loser.

Nothing is presented concerning this child’s violence other than a history of mental health matters. Ignore for one second his immigrant status. No other child would be jailed.