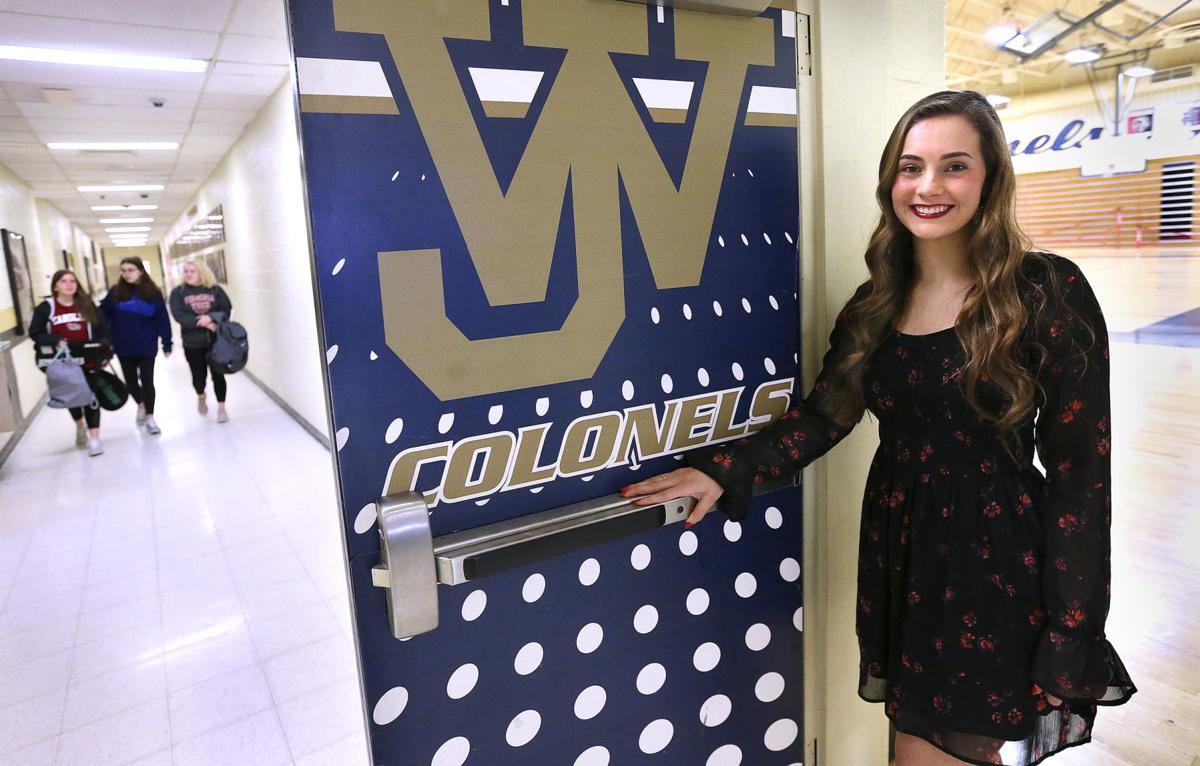 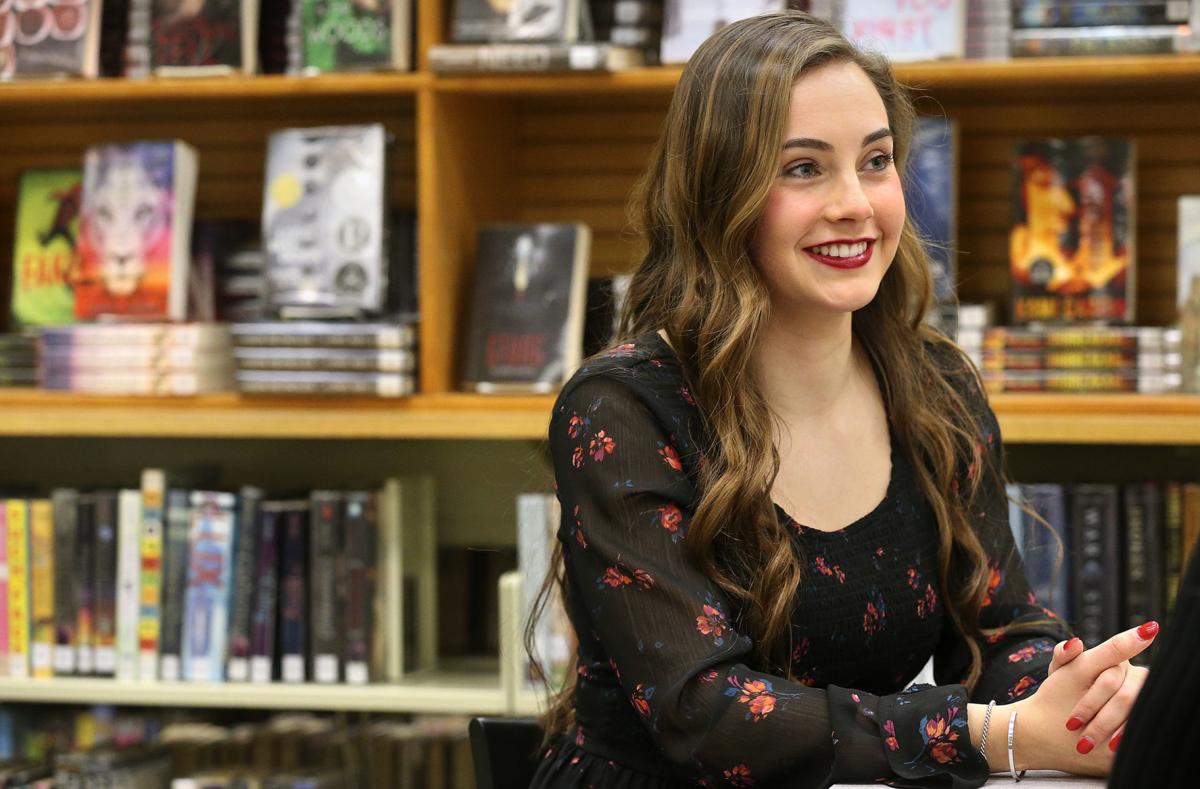 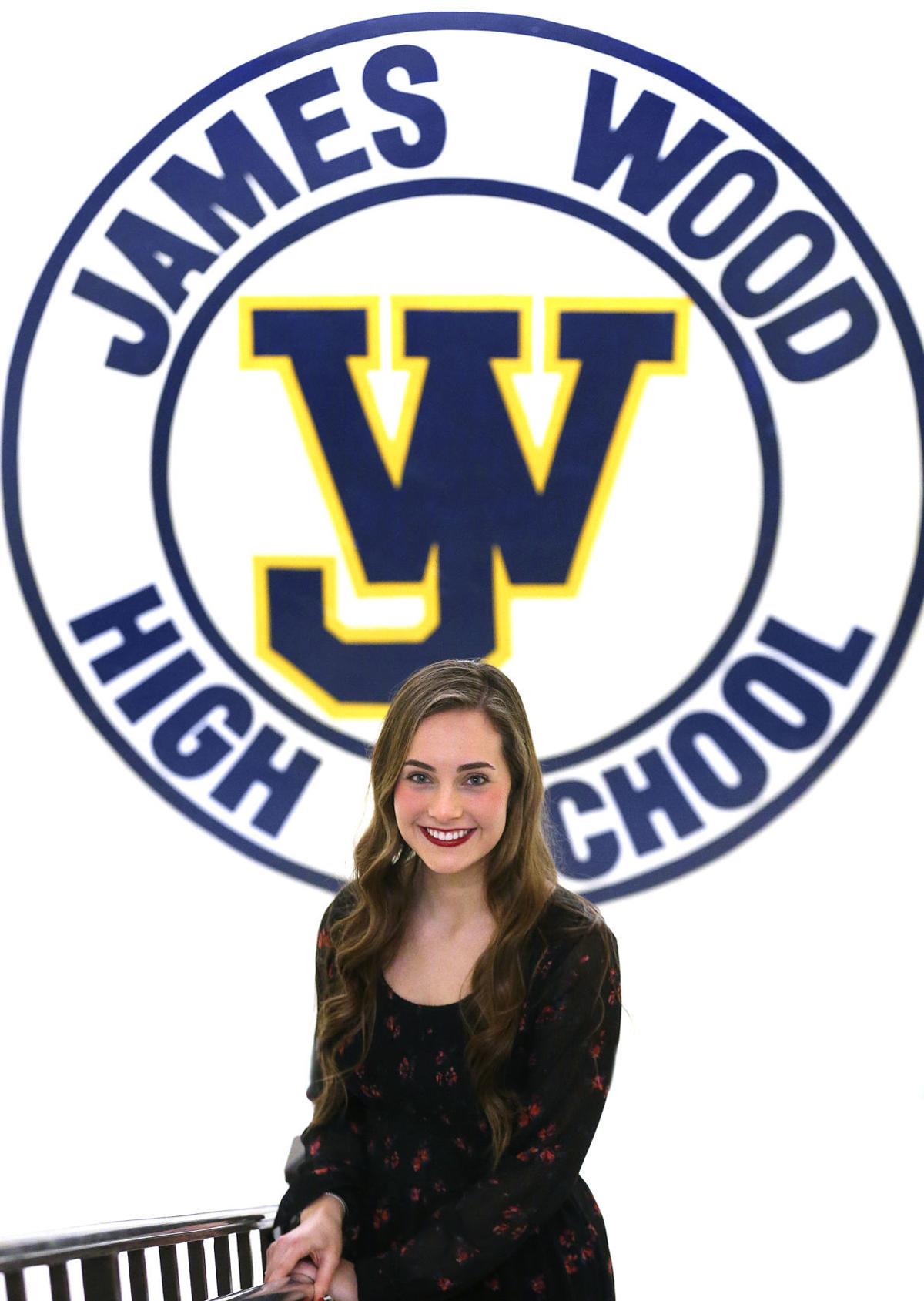 WINCHESTER — A James Wood High School senior is one of the recipients of the statewide Harry F. Byrd Jr. Leadership Award for 2019-20.

Smith and 10 other high school seniors were presented with the award earlier this month in Richmond. A recipient is chosen from each of Virginia’s 11 congressional districts based on “academic accomplishment, excellence of character, qualities of leadership and devotion to duty.” Smith is the winner from the 10th Congressional District.

This is the 26th year for the award, which was established by Byrd, a former Winchester resident and newspaper publisher who represented Virginia in the U.S. senate from 1965 to 1983. He died in 2013.

Smith plans to use her prize money toward her education at the University of Virginia, where she will be a student in the fall. Her goal is to become a doctor like her mother and grandfather.

The award is open to high school seniors who are nominated by their school.

Smith believes the qualities of a good leader are selflessness, humility and generosity. She said one of her mantras is to “make a difference.”

“In order to be a good leader, you have to put others before yourself and I feel like I really try to do that in all aspects of my life,” she said. “If anybody needs help I’m always willing to help.”

Smith is president of her class and the National Honor Society at James Wood as well as a competitive cheerleader. She also plays piano and takes dance classes in jazz, point, tap and hip hop. Through her volunteer work, she has participated in monthly bingo nights at Evergreen Health and Rehabilitation Center in Winchester. And she has shadowed medical professionals at Winchester Medical Center through her school’s gifted mentoring program.

The University of Virginia Foundation manages the award’s fund. Each year the foundation sends a letter to public and private high schools in Virginia seeking nominees. A committee narrows down the nearly 300 applications to 33 finalists, who are interviewed over the course of two days. Eleven winners are selected.

Smith’s guidance counselor suggested that she apply for the award.

“It’s competitive, but it’s worth it,” Smith said.

Upon learning she had won after what she described as a serious and intimidating interview process, the first thing that popped into her mind was “no freaking way,” she said.