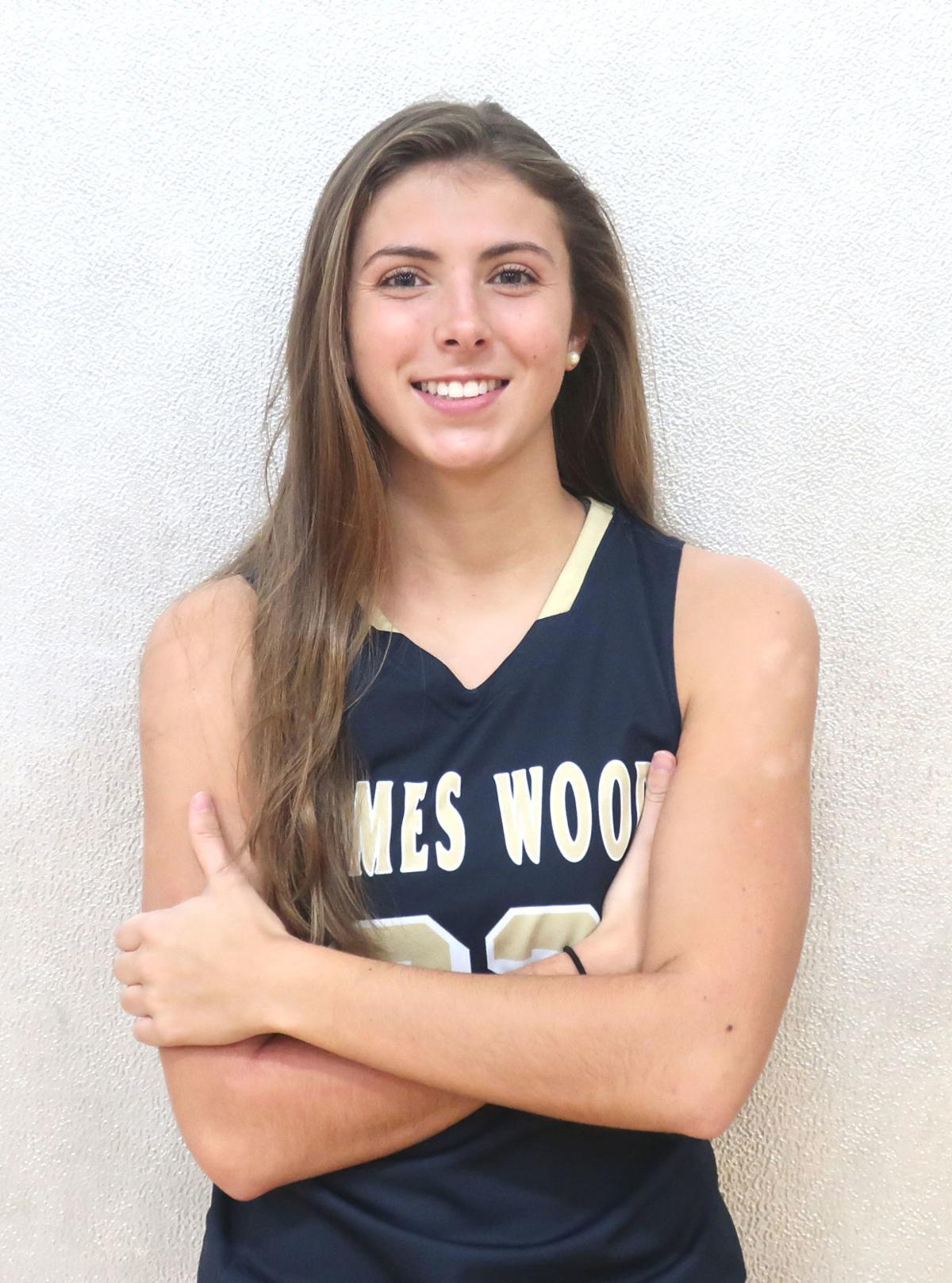 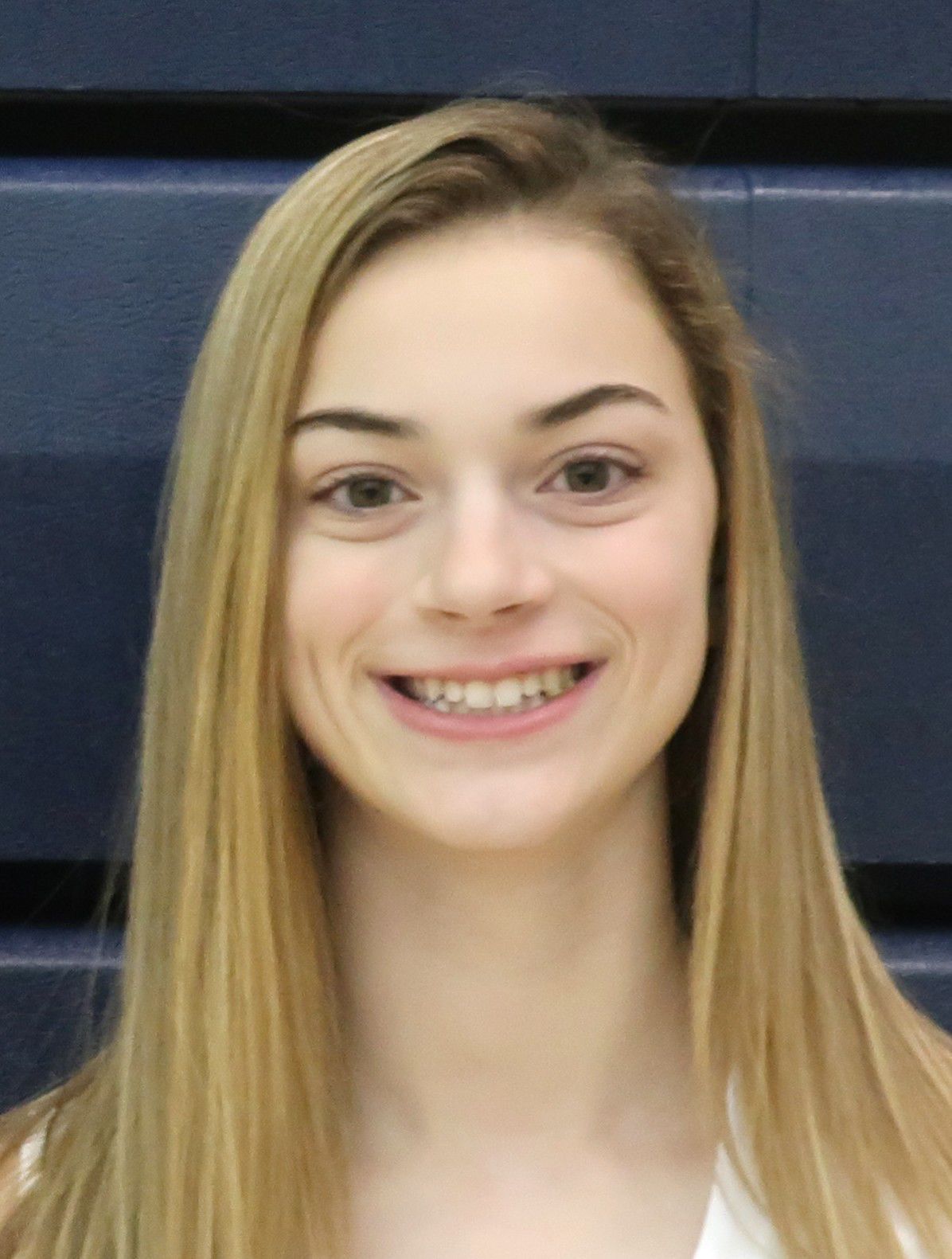 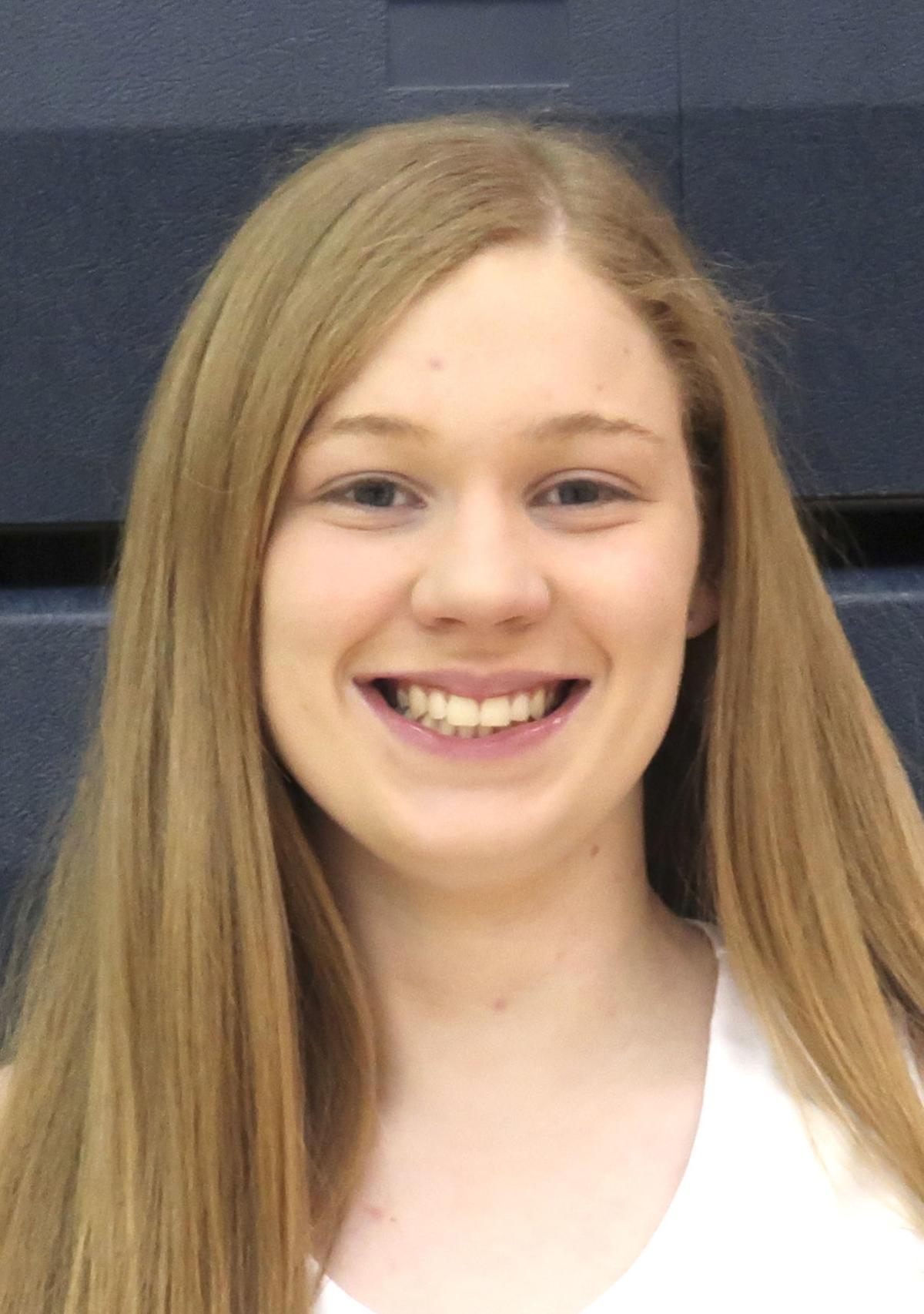 Millbrook senior forward Ali Hauck and sophomore guard Avery O’Roke each received the first all-state selections of their career and were placed on the second team.

The 5-foot-10 Firebaugh — who is headed to NCAA Division I Rider University next year — was previously named the Player of the Year for The Winchester Star and the Class 4 Northwestern District and was also the Region 4C Co-Player of the Year.

O’Roke and Hauck were each previously named to the Region 4C and Class 4 Northwestern District first teams.

Monacan’s 5-6 junior guard Jordan Hodges was selected as the Class 4 Player of the Year and Hampton head coach Shanda Bailey was named Class 4 Coach of the Year. Hodges averaged 18.0 points, 5.5 assists and 3.5 rebounds per game. Bailey led the Crabbers to a 26-1 record, a Region 4A title and a state co-championship with Monacan.

Each all-state selection committee is composed of eight coaches (two from each region).