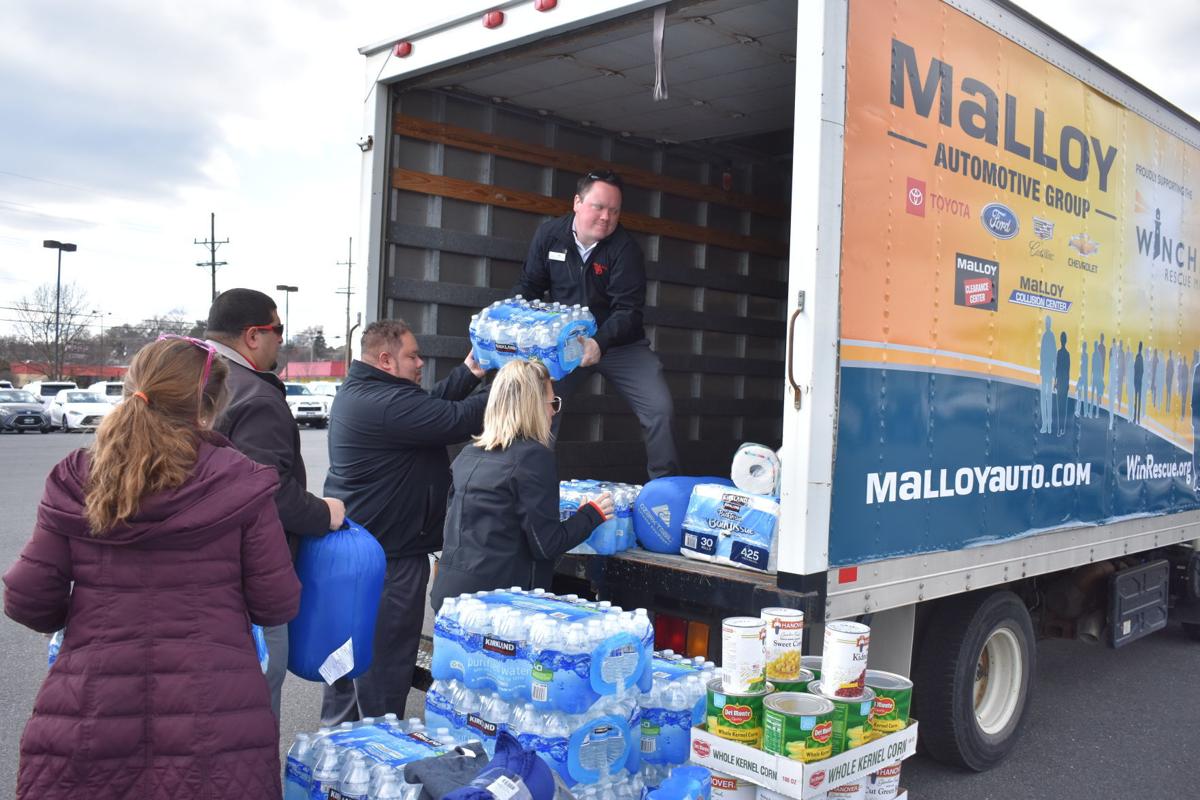 Employees from Malloy Toyota help the Winchester Rescue Mission load up its new box truck with food and supplies. 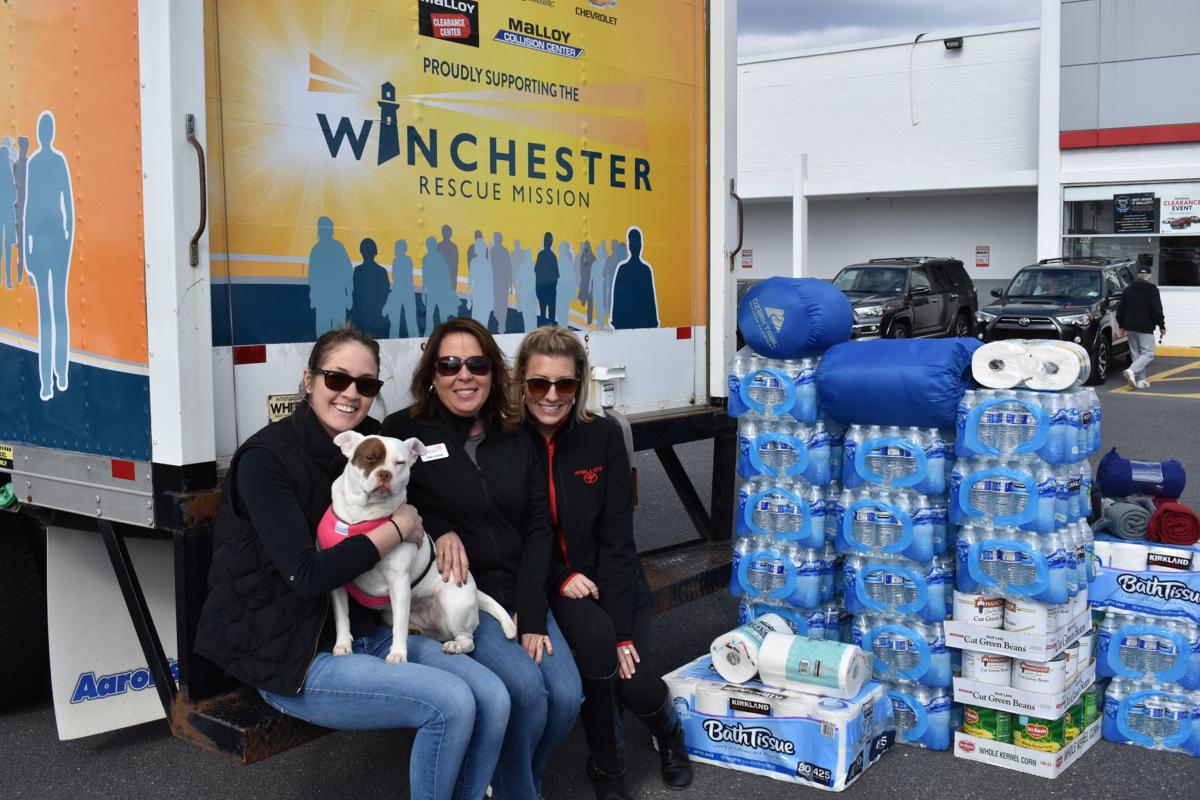 Employees from Malloy Toyota help the Winchester Rescue Mission load up its new box truck with food and supplies.

WINCHESTER — A box truck was donated to Winchester Rescue Mission on Saturday by Malloy Toyota of Winchester.

Vicki Culbreth, the rescue mission’s development coordinator, said the truck will help the organization pick up food that it uses in its food distribution program.

Located at 435 N. North Cameron St., the rescue mission picks up food donated by various businesses in the area, including Target, Martins, Olive Garden and Starbucks. The food is then transported back to the mission, where it is distributed to anyone who needs it six days a week.

Culbreth said picking up the food usually takes multiple vehicles or multiple trips. With the box truck, the rescue mission will be able to get everything in one trip.

“It’s going to help us in a couple of ways,” Culbreth said. “It will allow us to pick up food that we utilize in our food distribution program. But we are also going to be able to use this when we have residents moving into apartments.”

Evelyn Akers, general manager of Malloy Toyota, said the business wanted to partner with the rescue mission for a long time but didn’t know the best way to do it. She had been told by Culbreth that the rescue mission had several vehicles that were in need of repairs. Originally, Malloy was going to do the repairs, but the vehicles were near the end of their lifespan, so Malloy “switched gears” and instead bought a 14-foot box truck to donate to the rescue mission.

“Now they can also help these people move into homes,” Akers said. “There’s a lot of purposes for it.”

On Saturday, staff from Malloy Toyota helped pack the truck with food and cleaning supplies.

“This is just a huge blessing to the mission,” Culbreth. “This will allow us to reach more individuals in our community. We can’t thank them enough for what they are doing. The end result isn’t to help us individually, but to help those who are homeless and in poverty.”

Well done, Malloy! Thank you for being of service to our community.