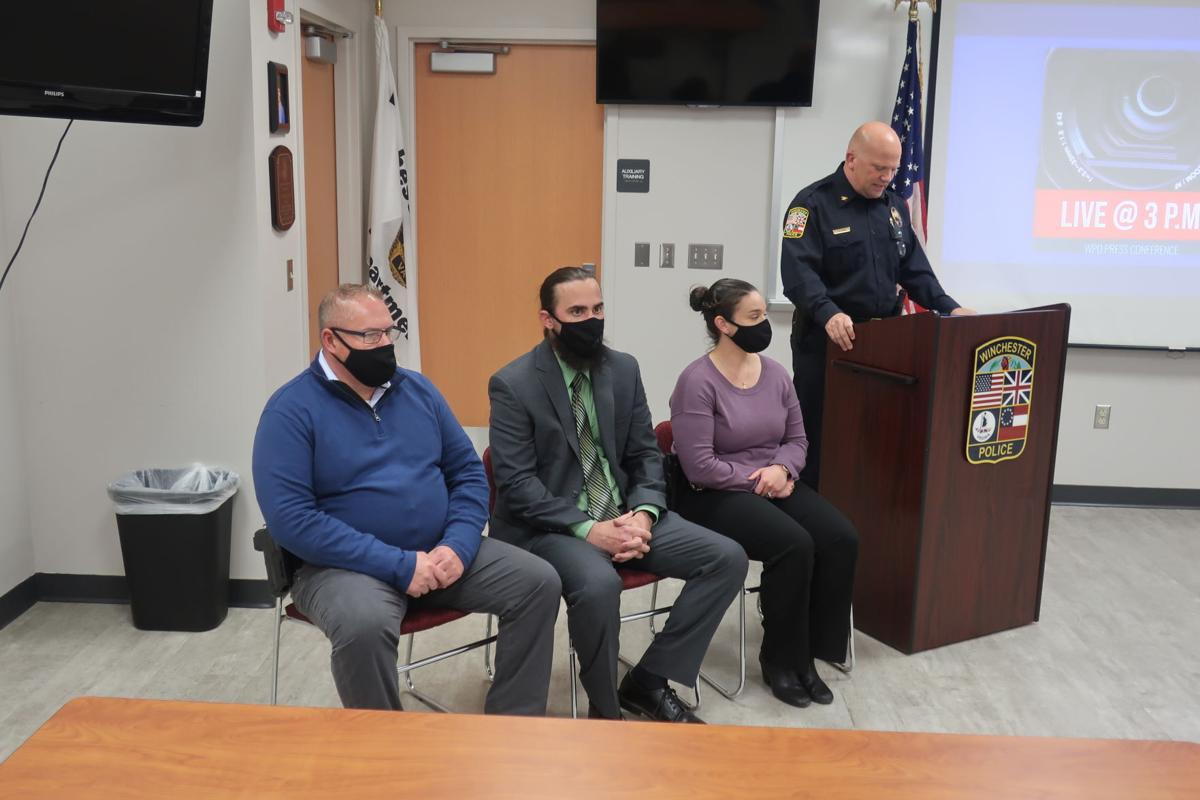 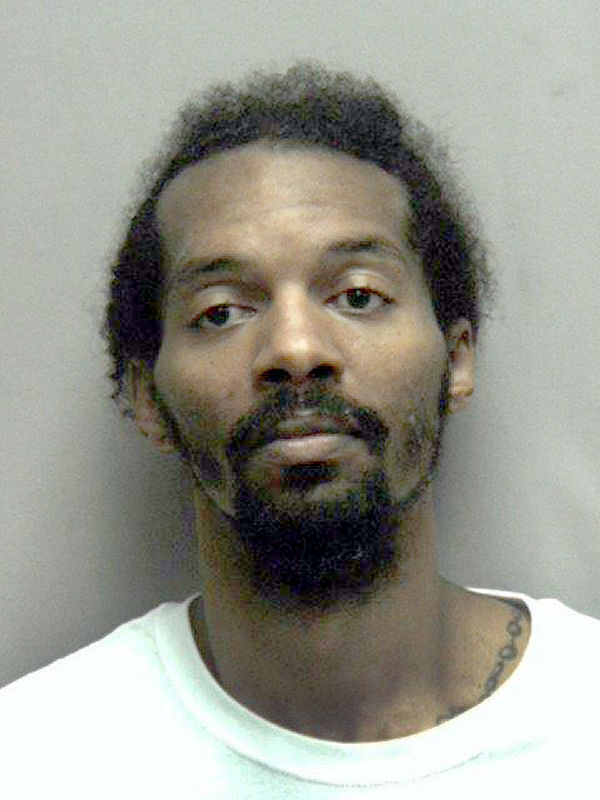 The tip led to Griffin’s arrest on July 2 in Front Royal on a charge of being a felon in possession of a firearm. On Thursday, the 35-year-old Winchester resident was charged with first-degree murder and use of a firearm in a felony over Wheeler’s death. It came after a multi-jurisdictional, special grand jury in Winchester Circuit Court indicted Griffin. Because Griffin was in custody, police were able to investigate the killing more deliberately, Winchester Police Chief John R. Piper said at a news conference on Thursday afternoon.

“We were confident in knowing that the suspect was off the streets,” Piper said. “It gave us sufficient time to do an exhaustive investigation.”

Wheeler, 30, of the 400 block of Beechcroft Road in Winchester, was shot in the stomach and found lying in the road in front of 312 N. Kent St. around 10:40 p.m. Police said Wheeler was carrying a quarter ounce of crack cocaine when he was found, but Piper wouldn’t say if the killing was drug related or provide a motive for the crime. He said he didn’t want to compromise Griffin’s prosecution.

However, on July 29, a woman who described herself as a drug dealer told police she had text messages on a phone about Wheeler’s murder, according to a search warrant affidavit written by Sgt. Matthew J. Bielecki. Bielecki wrote that about 14 grams of cocaine — worth roughly $1,400 on the street — was found in the woman’s car during a search on Oct. 15. Authorities wouldn’t provide details on the texts on Thursday.

They also wouldn’t say what the relationship was between Griffin and Wheeler. Griffin, whose last known address was the 2500 block of Wilson Boulevard, lived at the same Beechcroft Road address as Wheeler earlier this year. The address was listed when he was charged with assault and battery of a family member on Feb. 5.

The assault arrest came after a pregnant woman said Griffin shoved her to the floor during a domestic dispute, according to an email from police spokeswoman Lt. Amanda R. Behan. The woman was hospitalized for minor injuries and told police she and Griffin were living in a hotel when the fight occurred, according to Behan.

The tip that led to Griffin’s arrest in Front Royal came on July 1 as police were investigating Wheeler’s death. Detective Marti L. Ivins, the lead investigator in the case, wrote in the complaint that the informant said they were with Griffin on June 30 and saw a gun on him. The complaint didn’t say what type of gun it was. Ivins wrote that a second informant said they’d seen Griffin with a gun recently. Piper wouldn’t say if the gun used in the killing was the one Griffin was allegedly found with on July 2.

While the prosecution is required to provide Griffin’s attorney with the evidence that led to the charges, Heather D. Hovermale, deputy commonwealth’s attorney, wouldn’t say on Thursday what the probable cause was for the arrest. She confined her remarks to thanking police and grand jurors. “We’ll work diligently to see justice in this case,” she said.

Piper praised Ivins and Bielecki for hundreds of hours of work on the case. He noted homicides in Winchester are rare but are taken very seriously by police. “This is evident by the results today,” he said.

Griffin was being held without bond at the Northwestern Regional Adult Detention Center on Thursday night. He is due in court at 9 a.m. today.

Yep. It's called dope for a reason. Only dopes use it.

So what is your excuse?

So by your logic, Griffin deserves to go free for murdering a drug dealer?